Maulana Tariq Jameel has finally come out and spoke on the recent motorway incident and emphasized about getting the justice for the survivor. 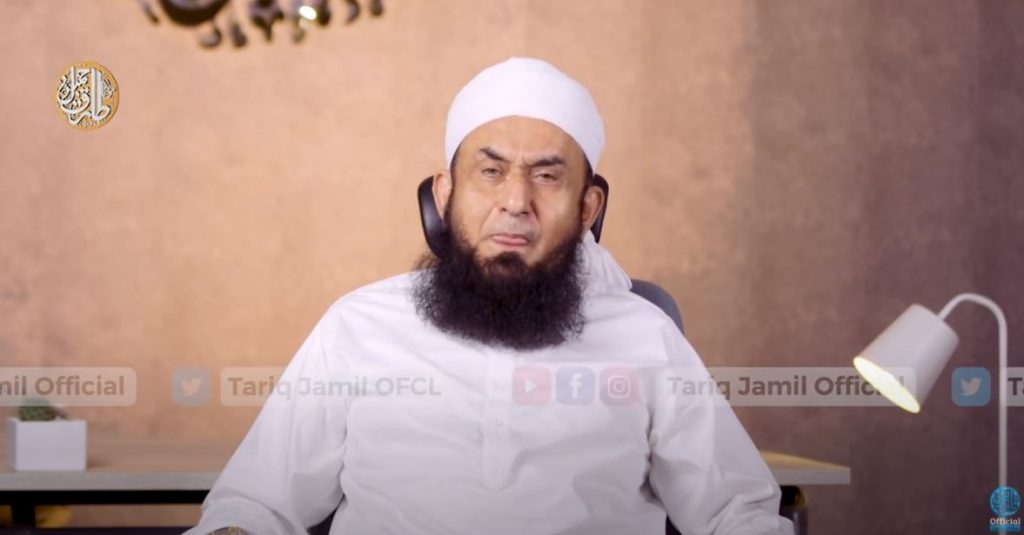 Maulana Tariq Jameel condemned the recent motorway incident and demanded that the survivor should get justice. He requested the government of Pakistan to take strict action against the culprits. 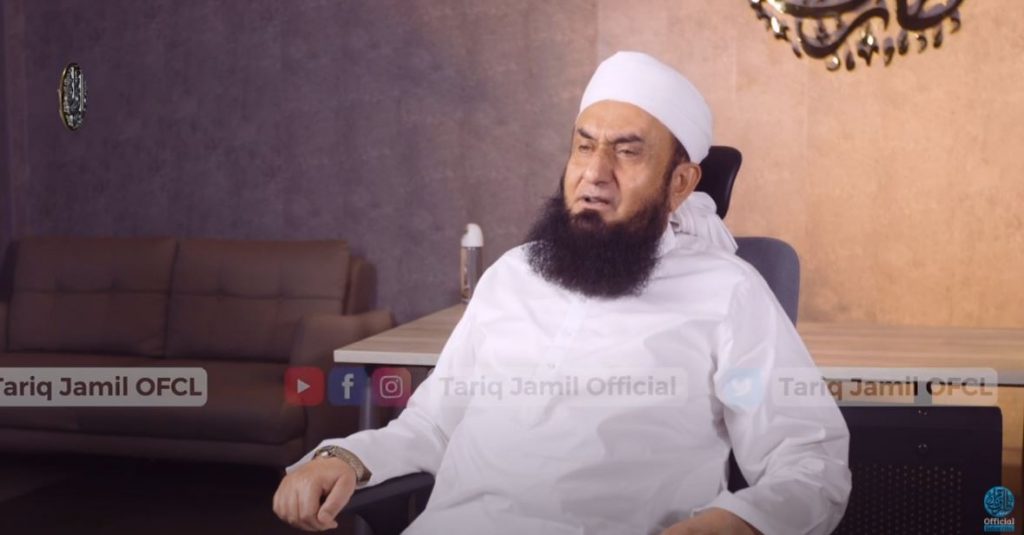 He further blamed the co-education as the cause of immorality in our society. He said, “When the petrol and fire are put together, how it is possible not to have a fire? Undoubtedly, co-education has promoted obscenity.”

People are reacting to his statement and he was trending on Twitter. Many people agreed with his statement while as many said that rapists never went to any co-ed institute and still they did it. 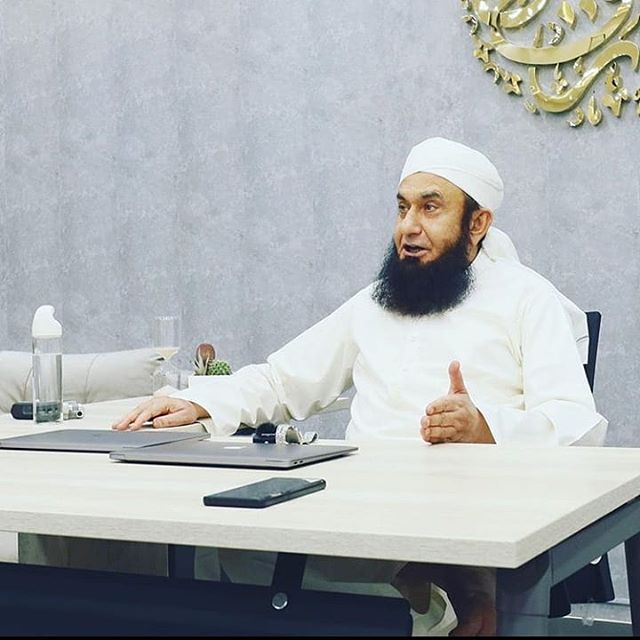 Here is what people are saying:

He is Molana Tariq Jameel but who are u? Think atleast twice before judging him or saying his statement wrong.
What he said is according Quran & Sunnah. The teaching of Quran & Sunnah can't be changed according ur liberal values.#molanaTariqJameel pic.twitter.com/mm6jbVo78D

If anyone have education no matter study with boys or girls, they will never ever take such step. Only uneducated peoples in our country doing such things, we need to educate society first. #MolanaTariqJameel

One of the main reasons for rampant sexism is actually a lack of interaction between the genders; most boys grow up with little or no sense of how to engage with girls. This makes it so much easier to treat women as objects rather than humans.@NidaKirmani #MolanaTariqJameel

Why he is always giving illogical statement #MolanaTariqJameel

Idk what's wrong in this clip? Maulana Tariq Jameel is just talking about the morality and asking the government to punish the rapists severely!! And this is not a bad thing at all.!!#molanatariqjameel pic.twitter.com/OiPlzlMEVV

At first I didn't believe that co- education is a root cause of vulgarity. I always thought that man could not do wrong unless he wanted to.But I was wrong.The battle of the soul is not so easy. Satan persuade us to do wrong things and we do.
So stop criticing #molanaTariqJameel

Saying that co-education is the root cause of rape is like saying terrorism occurs because of reading the Quran…the statement makes no sense and doesn't understand that there are more complex issues that need to addressed.#MolanaTariqJameel

I dont think think that rapists of motorway incident ever been to co-education yet they did this despicable crime, this isnt the problen molana sahab… https://t.co/InPLYwtPm3

We should not make Tariq Jameel's statement about universities controversial, All we want Islamic Punishment for a crime but don’t want Islam for real life.. pls stop being cherry picking about every little thing#tariqjamil #molanaTariqJameel pic.twitter.com/h8p4TPUGX2

I strongly believe that Co-education is root cause of spreading vulgarity & promoting sexual activities.
It is also against the laws of Islam.#molanaTariqJameel #tariqjamil pic.twitter.com/OKXvxZuMJb

I am studying in a university and I fully agree with the words of molana tariq jameel. Co-education is the root cause of vulgarity
Education is not a problem
Co-education is a problem#tariqjamil #molanaTariqJameel #COEducation pic.twitter.com/Kh5MKtkIlm

I am part of a society where you talk about reality, then some sick minded people start shit about you.
Sorry Maulana Tariq Jameel Sahab, this statement shows how mentally poor they are and why Rapist is free in our nation.#tariqjamil #molanaTariqJameel #MaulanaTariqJameel pic.twitter.com/m8V5pfFv5Q

Idk what's wrong in this clip? Maulana Tariq Jameel is just talking about the morality and asking the government to punish the rapists severely!! And this is not a bad thing at all.!!#molanaTariqJameel pic.twitter.com/1QEIATBJdq

Did both of rapists study in coeducation 🙄#MolanaTariqJameel

I am 💯% agree with statement of #molanaTariqJameel against co_education system.I know very well that what happeneds in these institutions.beacause Unfortunately,am also part of this system since last 15 years.Our religious also give not permission like this.#JoinTLP_ForChange pic.twitter.com/dwT5Rk9vn4

History will remember him as a tout and sarkari mullah who used dance on sarkari tunes. #molanaTariqJameel #tariqjamil pic.twitter.com/ai7F3OAx2m

I have studied in a Co-education school system through out my life . But the first time I experienced BAD touch was not my school. It was a relatives place. And he was not going to any school himself neither was I dressed inappropriate! #molanaTariqJameel

What do you think about Maulana Tariq Jameel’s statement? Share with us in the comments section. 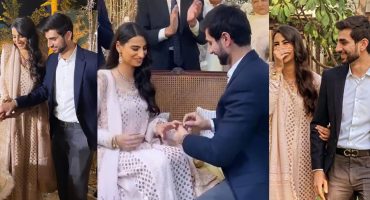 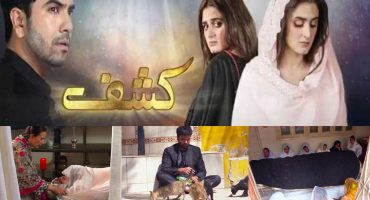 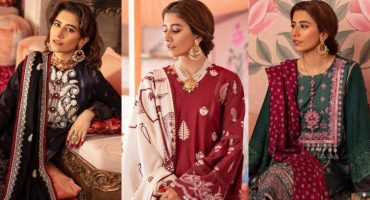 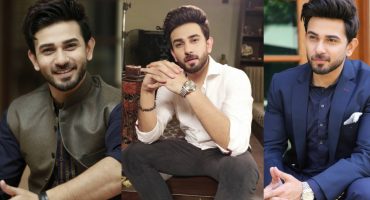 Ali Ansari’s Journey From RJ To An Actor 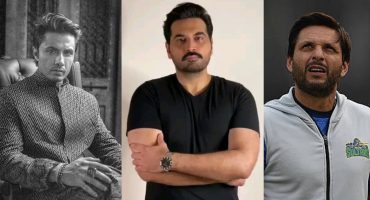 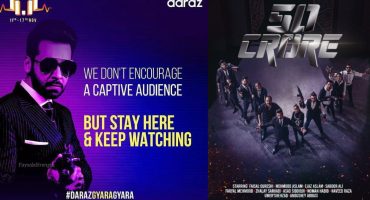