Mawra Hocane And Feroze Khan To Star In An Upcoming Movie

Since 2007, the revival of Pakistani cinema has begun. Since then, multiples films have been released every year including; Cake, Laal Kabootar, Bol, Khuda Kay Liye, Moor, Punjab Nahi Jaungi and Dobara Phir Se.

Next year in 2020, many films are going to be released with some promising stories. Our one of the most handsome star Feroze Khan and beautiful Mawra Hocane are going to work together. 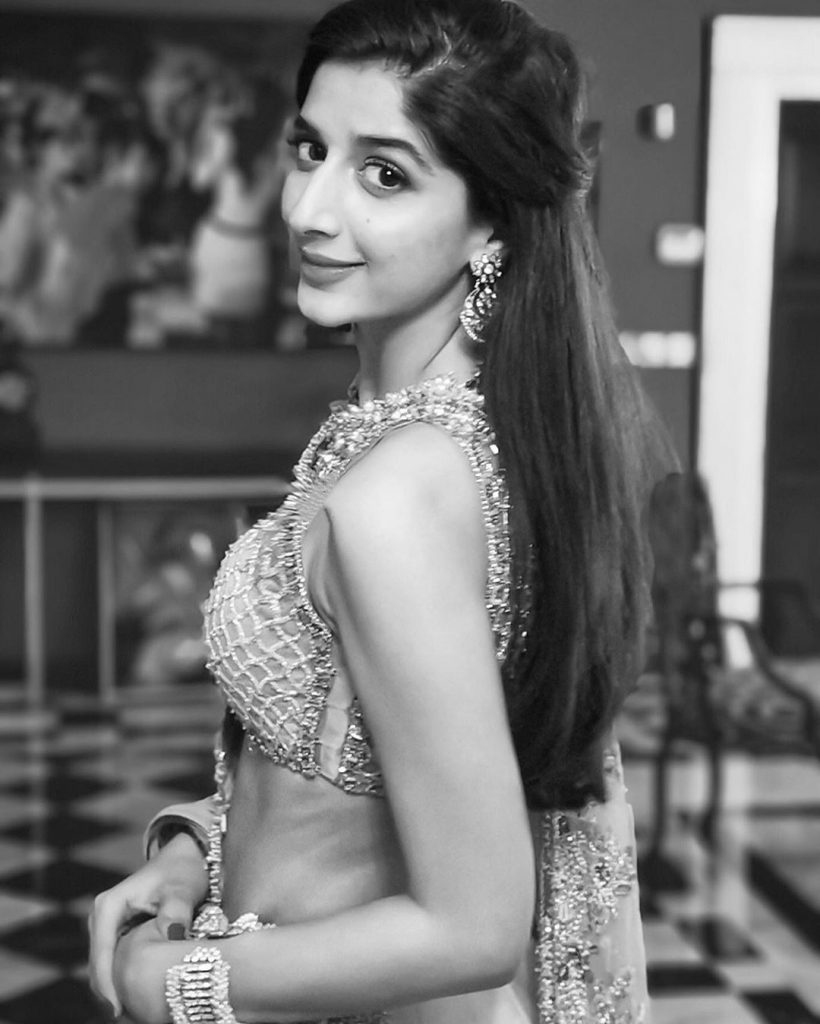 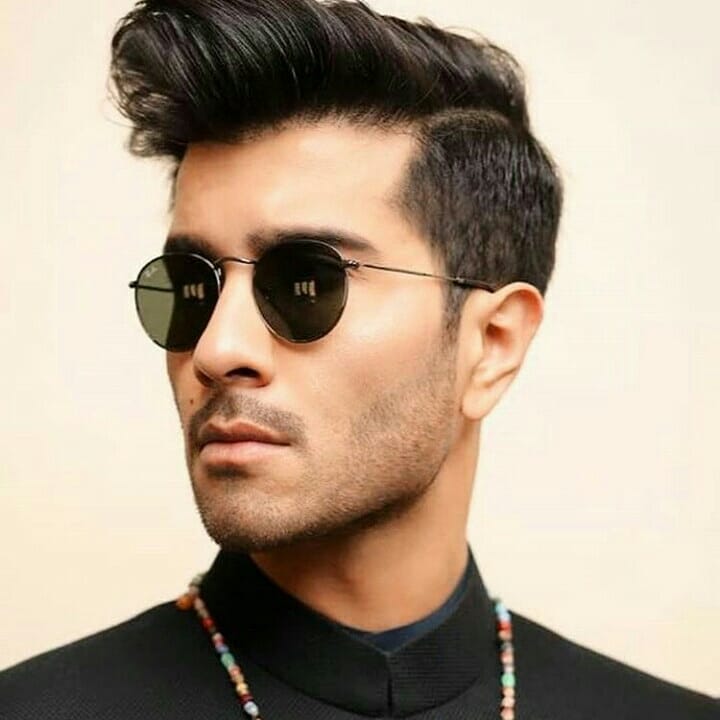 Feroze Khan has also worked in the Pakistani movie ‘Zindagi Kitni Haseen Hai’ alongside Sajal Ali while Mawra has worked in a Bollywood movie and received praise for her performance. 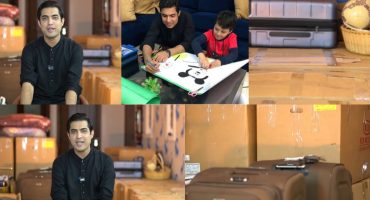