Mawra Hocane To Make Her Debut In Upcoming Pakistani Movie

Mawra Hocane, the gorgeous actress is going to be making a fantastic com back in the Pakistani industry after her Bollywood debut in the film Sanam Teri Kasam with an upcoming, Saqib Malik’s film. The film is going to be a production of GEO Films and A&B Productions.

During the promotions of Sanam Teri Kasam

The Saru from film Sanam Teri Kasam will now be seen working in the film opposite to the very handsome and very talented Umair Jaswal. It has also been said that the major shooting of the film will be done in Istanbul and will start by March 2017. 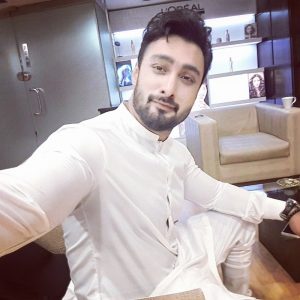 The good new for all the Mawra fans out there is that she’ll also be playing the lead in  a social cause, television drama “Sammi” on Hum TV.