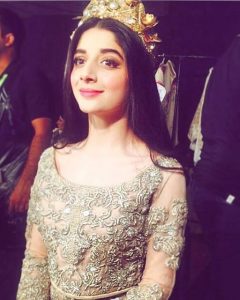 Pakistani actress, Mawra has been criticized every now and then for not speaking or standing against Indian hatred and enmity. The criticism further increased after her Bollywood debut with film Sanam Teri Kasam. 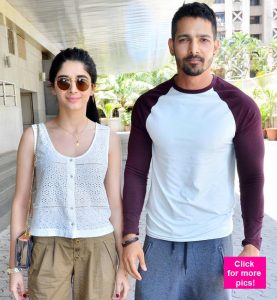 The tweets below describe criticism for Mawra the best:

All the criticism can probably be one of the reasons why Mawra raised her voice against disgraceful and abhorrent remarks made by an Indian filmmaker, Anubhav Sinha in his upcoming film, against Pakistan.

In the film, there’s a conversation between actors Aditya Seal and Meher Vij about a Pakistani guy:

It's rather insensitive to say" kabhi yahan bomb kabhi Waha bomb" only if you could fathom the loss & grief of it!!Tasteless gag! 💔 #TumBin2

Pakistan is a victim to terrorism & it's nothing to be made fun of in a film. It's unfortunate & I wouldn't wish it on anyone 💔💔💔 #TumBin2

By standing up against the wrong, against the hatred towards her country, Mawra has once again succeeded in winning the hearts of many Pakistanis. We’re proud of you Mawra!!