From Durr e Shawar’s younger sister Mahnoor to Cinderella Meesha, from Meesha to Responsible wife Zara, from Zara to loving and caring sister Ahmerin, from Ahmerin to stubborn teenage girl Meenu, from Meenu to Protective sister and Possessive daughter Hiba. Yes I am talking about Maya Ali. Maya Ali is a bubbly character of our drama industry with in short span of time she has recognised herself as a good actress in the Industry. Her success can not only be marked in the field of acting, she got variety in her talent. She is not only a good actress but a successful model, a skilled reporter, a fine host and a talented VJ as well. She has worked for Samaa Tv, Waqt news, A-PLUS, Dunya news and Kohinoor channel. Currently she is just working as an actress in different dramas.

Maya Ali received a mixed views on her acting skills. Some are happy with her performances and some consider it not up to the mark. Starting her career in acting from a brief role in durr e shahwar Maya Ali had up till now done 6 projects and there are more in pipeline. In every drama Maya has appeared in a different role, well mostly you can find her in a sisterly role but her each role is dissimilar.

Here is a short review of her career up till now which defines her role in each dramas:

Durr e Shahwar: She started off well with a brief role in drama durr e shahwar telecasted on HUM TV. In this drama her name is Mahnoor. Her role is not very explanatory except that she is a younger sister of Durr e Shahwar (Sanam Baloch) and was born in a rich family and she always respects her elder sister. The drama was directed by Haissam Hussain and written by Umera Ahmed.

Aik Nayee Cinderella: This is her very next drama after durr e shahwar telecasted on Geo TV and she got the lead role in this drama opposite Osman Khalid butt and Faizan Khawaja. Maya’s role in this drama was Meesha (Cinderella). This drama is a modern retelling story of Cinderella and people were resembling it to Disney world stories. This drama was also directed by Hassaim Hussain and written by Faiza Iftikhar. Meesha (Maya) is a pity girl who was mistreated by her step mothers and sisters but her grandmother always loved her and took care of her. She cried and asks help from GOD to send fairy to help her and then Rooman (Faizan) appears who claims to be a fairy helped her to get Mayer (Osman) a rich guy for whom Meesha thinks that he is her prince charming. Meesha got confused between the love of Rooman and Mayer. She was angry with Rooman as she came to know that Rooman is not a fairy but an ordinary person. She finally embraced the love of Rooman when she found out that Mayer is a coward and cannot get her out of difficulties. As Meesha Maya has made this character successful despite her debut lead performance. She received loads of appreciation from viewers. This drama is a basis of Maya’s recognition in Industry and a signature drama of Maya Ali. 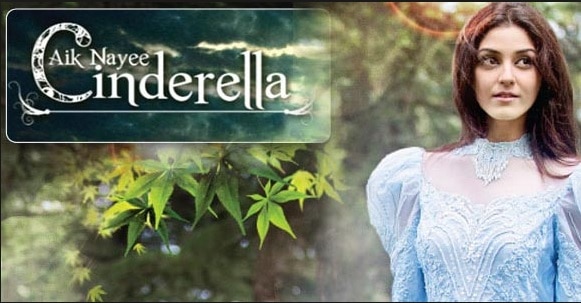 Aunn Zara: After Aik nayee Cinderella Maya got the project of Aunn Zara again under the direction of Haissam Hussain. This drama is written by Faiza Iftikhar as well but the real name was Hisar e Muhabbat. Maya played the role of Zara opposite Osman as Aunn. Zara co-incidentally get married to Aunn telling lie to her father an uptight army officer that she loves him because her father wants her to go join Air force but she wants a complete family as she is the only female member. There were lots of dynamics in Zara’s Character, a lively girl, an obedient daughter, an adorable daughter in law and a responsible wife yet furious as well who fights with Aunn over the bedroom and little things during early days of marriage. Hence this character needed a great amount of expressive acting and Maya had done this beautifully. This is a top notch performance by Maya in her entire career. This drama received huge applauses from viewers and listed as the top ten drama of 2013.

Khoya Khoya Chand: Maya finally opted out from Haissam Hussain’s direction to catch up with Khoya Khoya Chand a drama which is again written by Faiza Iftikhar. Maya played the role of Ahmerin who is a loving and caring sister with a sweet nature. After death of her sister she married to her sister’s husband Arib (Ahsan) who also loves her in the past but had never expressed. She took care of her sister’s baby, she ran away misunderstanding Arib but later came back realising she was wrong. In this drama Maya had received lots of criticism on her acting. Well bad things happens in Professional Life how can we forget Numm of Fawad Khan. 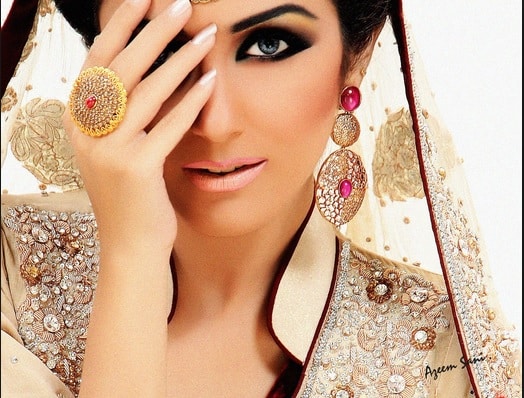 Meri Zindagi hai tu: Now Maya finally landed into A&B’s Production. This drama is currently ON-AIR on Geo TV. Well Maya is not in the lead role in this drama she is doing a supporting role along with Ahsan Khan and Ayeza Khan in a lead role but her role is very vital and almost closer to the lead role. This is a very different character played by Maya a teenage girl Meenu who is very stubborn and her stubbornness always results in a serious problems to Nazo (Ayeza) who is her aunt and took care of her after the death of her parents. Due to her closeness with Nazo she didn’t want Nazo to get married to Aman (Ahsan). Aman develops close friendship with Meenu. Meenu however reaching at the age of 18 misunderstood this friendship and thinks that Aman loves him. Now she doesn’t want Aman to get married to Nazo and so to stop this marriage she does abnormal activities resulting in new problems for Aman and Nazo. This character is a bit tricky because this character is new in its own kind and these type of roles can be rarely seen. Maya had done absolute justice to the role but according to people’s views she needs to work hard on her vocals. 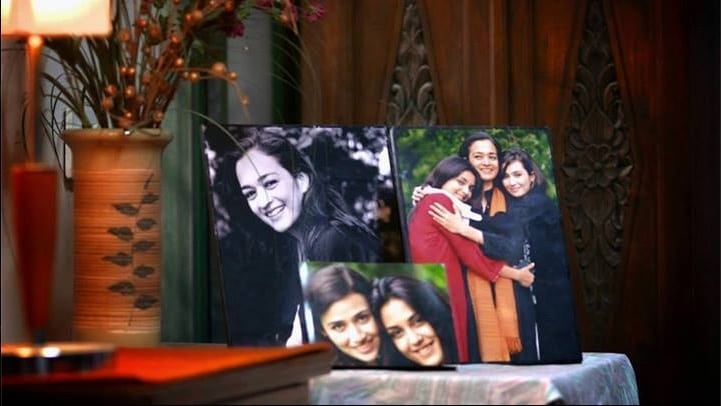 Ranjish Hi Sahi: This drama contains a much diversified story from usually stories, another project by A&B production which is currently ON-AIR on Geo TV. This drama is full of tragedies, sorrows, sufferings and pain. Each and every character is very difficult to be played. Maya is yet again in a sisterly role but a possessive sister Hiba who hates to share her sister and mother with anyone. At start Maya was in a supporting role but after the death of lead role Yumna (Samiya) in the serial there is now a confusion that whether Tooba (Sana) or Hiba (Maya) will be in the lead role. The character of Hiba requires so much effort to be put in, a girl who is overprotective, a little bit selfish and extremely loves her sister and mother and how she bears the shock of her mother Yumna’s death. This drama carries so much twists and turns which requires characters to get bend and conform according to the situation specially the character of Hiba and Tooba. Maya had done a remarkable job and latest episode results in a lots of gratitude by viewers to Maya. A much difficult drama for Maya I must say. This drama is directed by Nadeem Siddique and written by Maha Malik 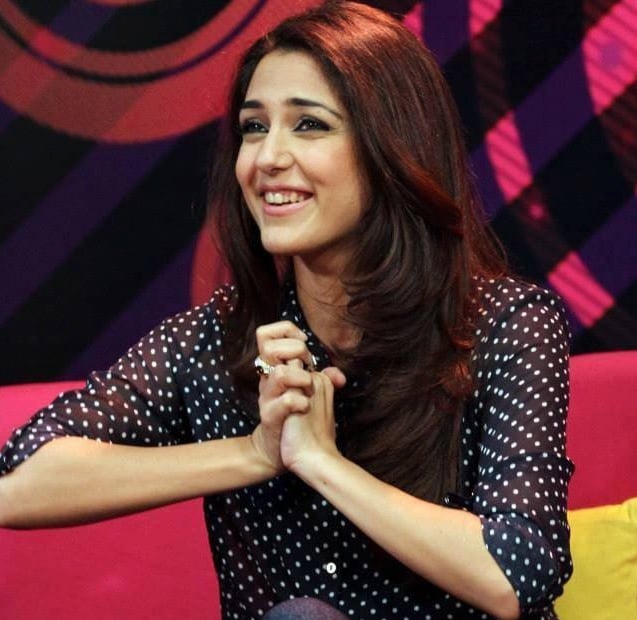 Maya had proven herself as a very promising actress in the Industry and she is gradually improving. There are ups and downs in every person’s career life but we have a tendency to criticise first and start judging others on negative aspects only neglecting overall performance. Maya got a very bright future ahead in Pakistan Entertainment Industry. I wish best of Luck for her future.