Maya Ali has recently shared the wonderful news of launching her own clothing brand “Maya Pret-A-Porter” with her fans on Instagram. Maya Ali has appeared in the shoot for the debut collection of her brand. Let’s have a look at how Maya is flaunting traditional eastern looks like a pro. 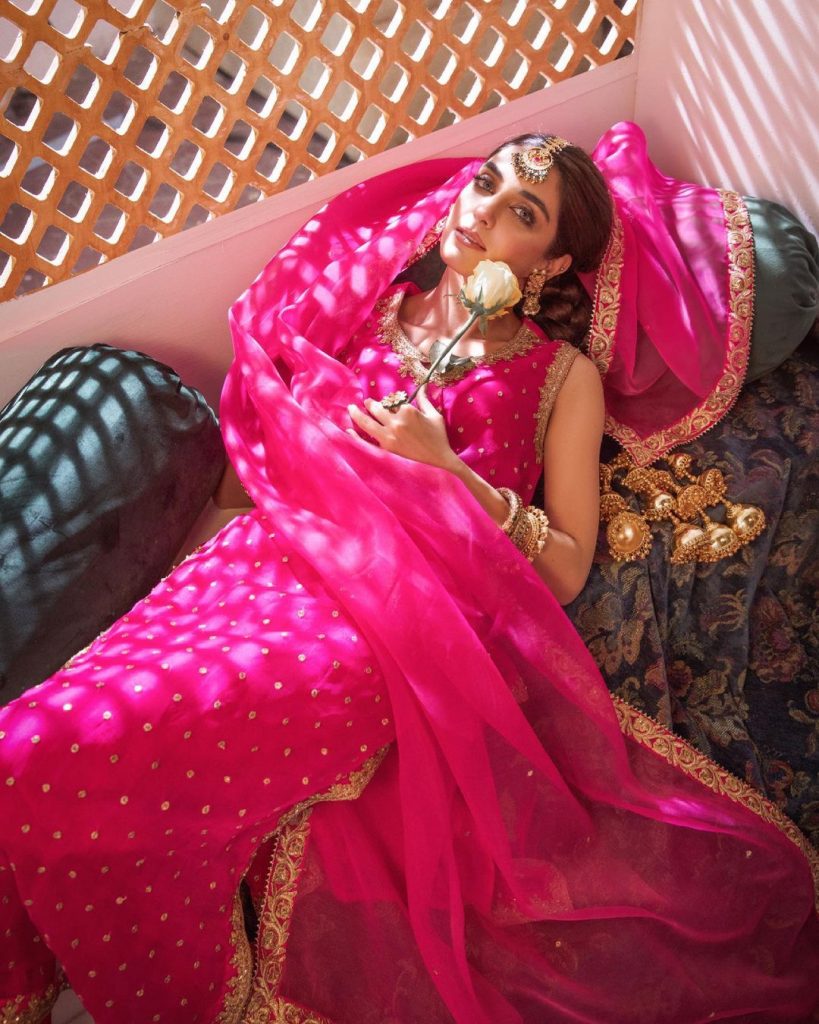 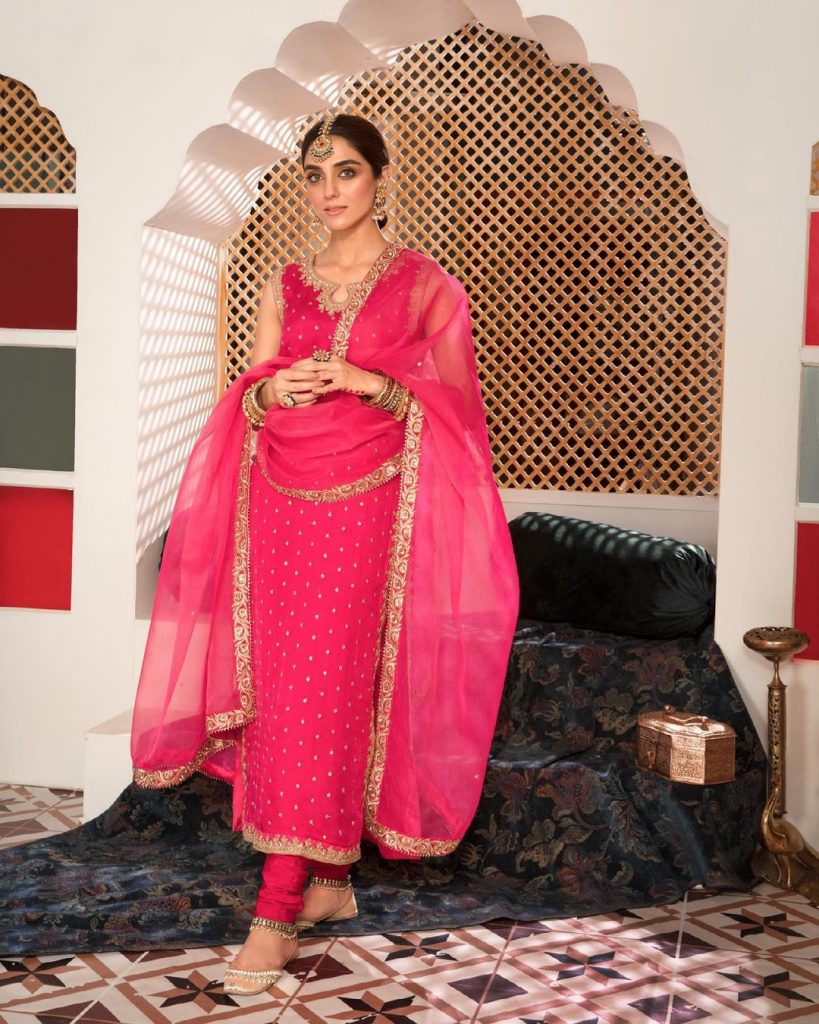 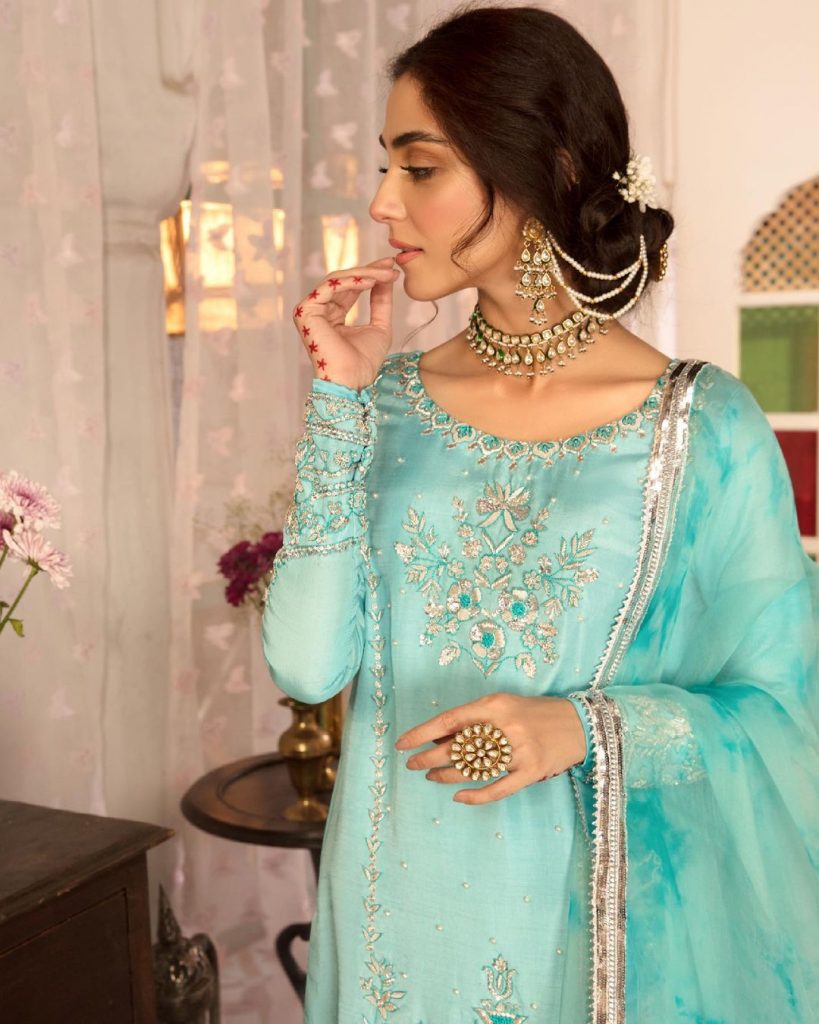 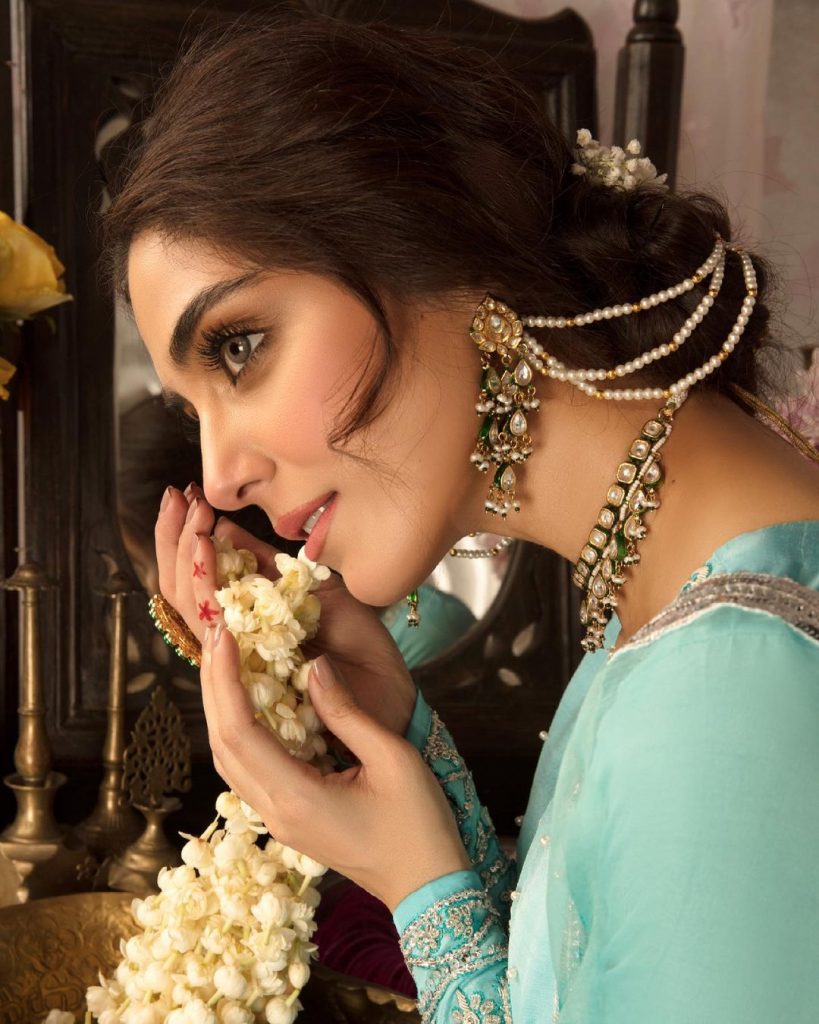 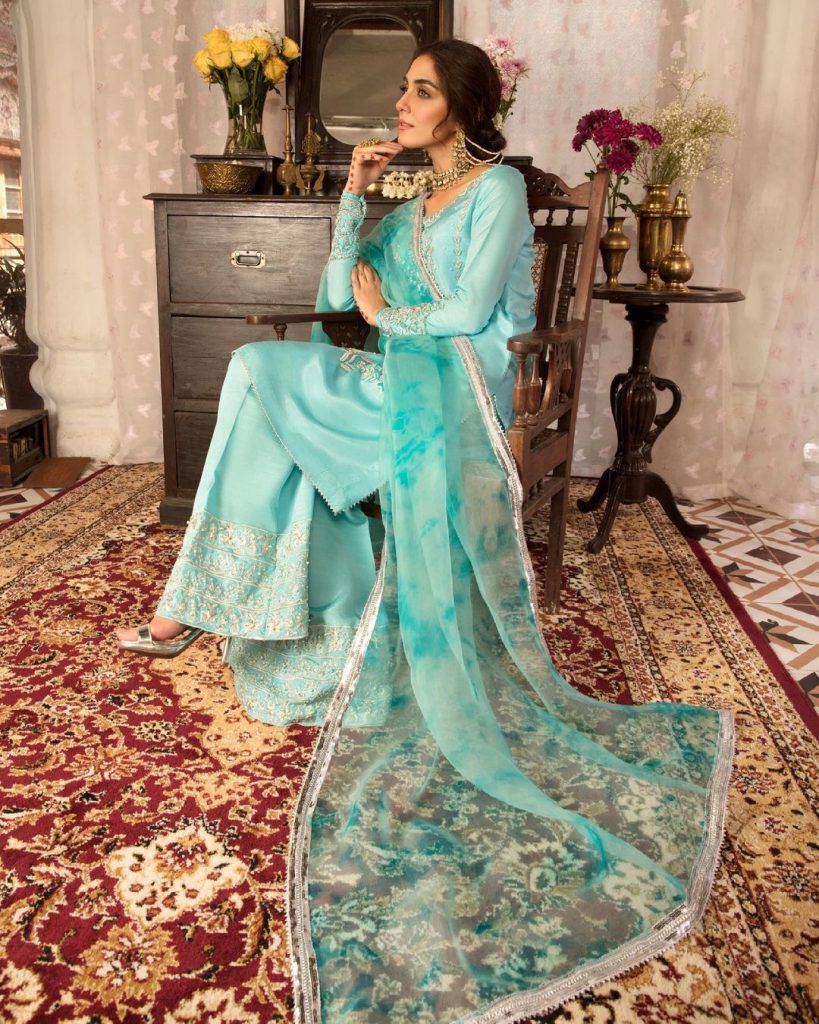 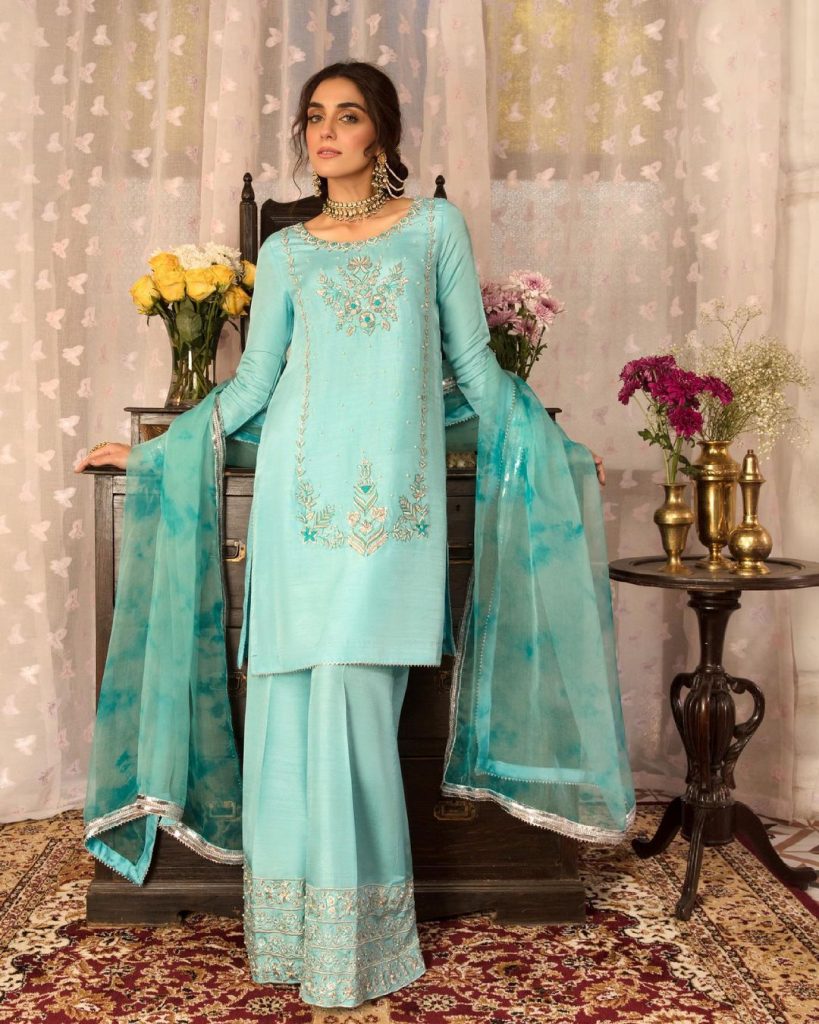 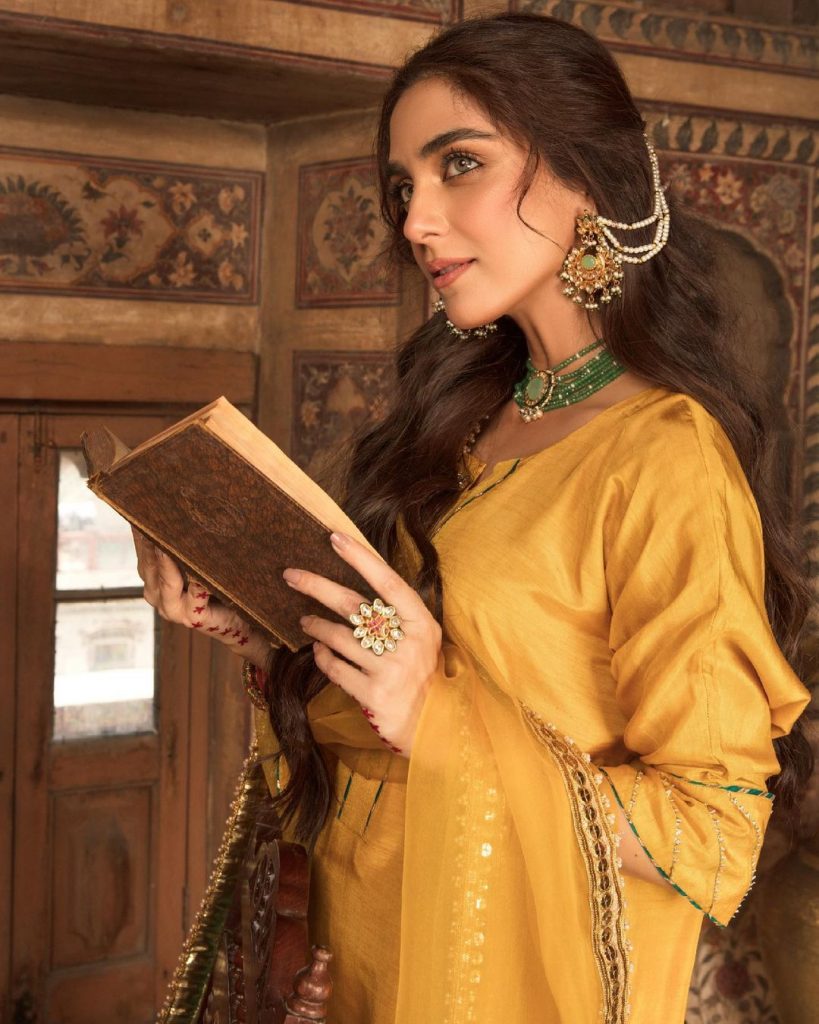 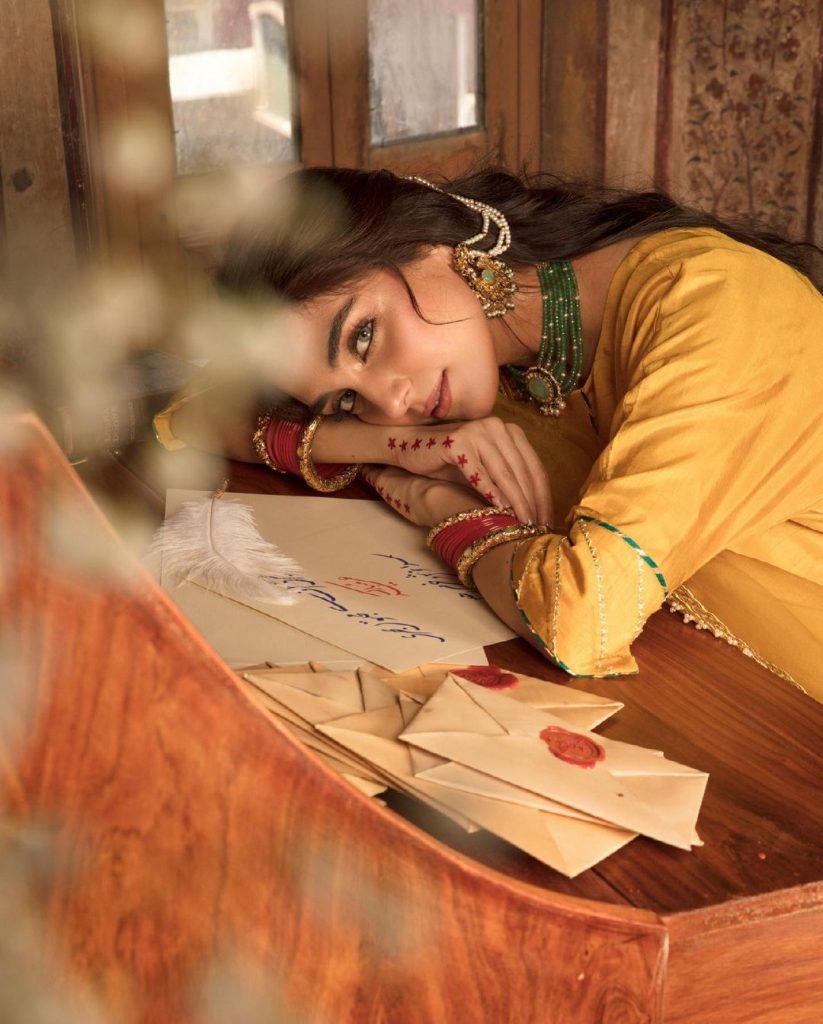 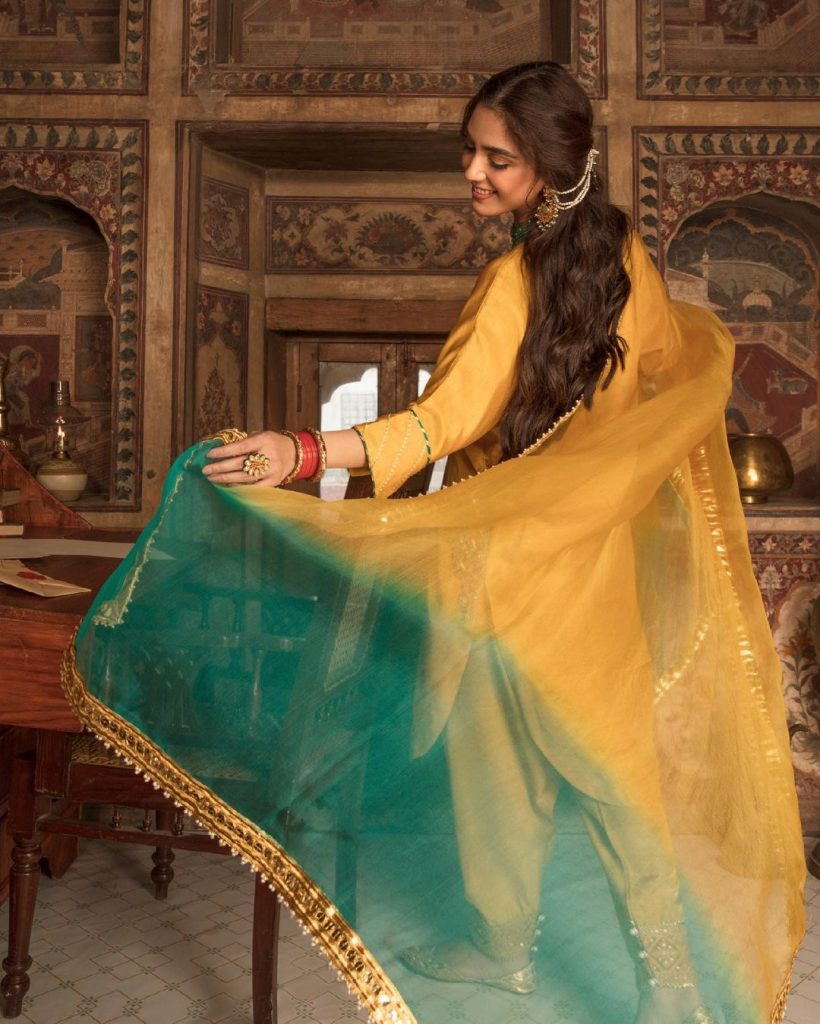 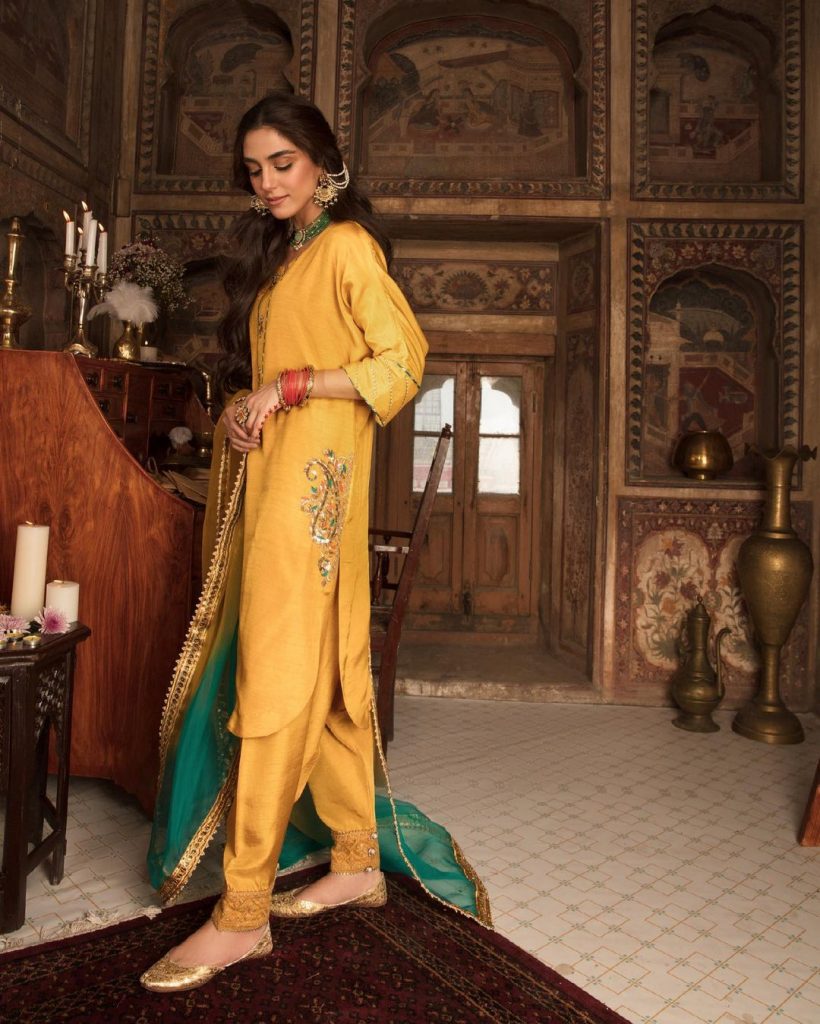 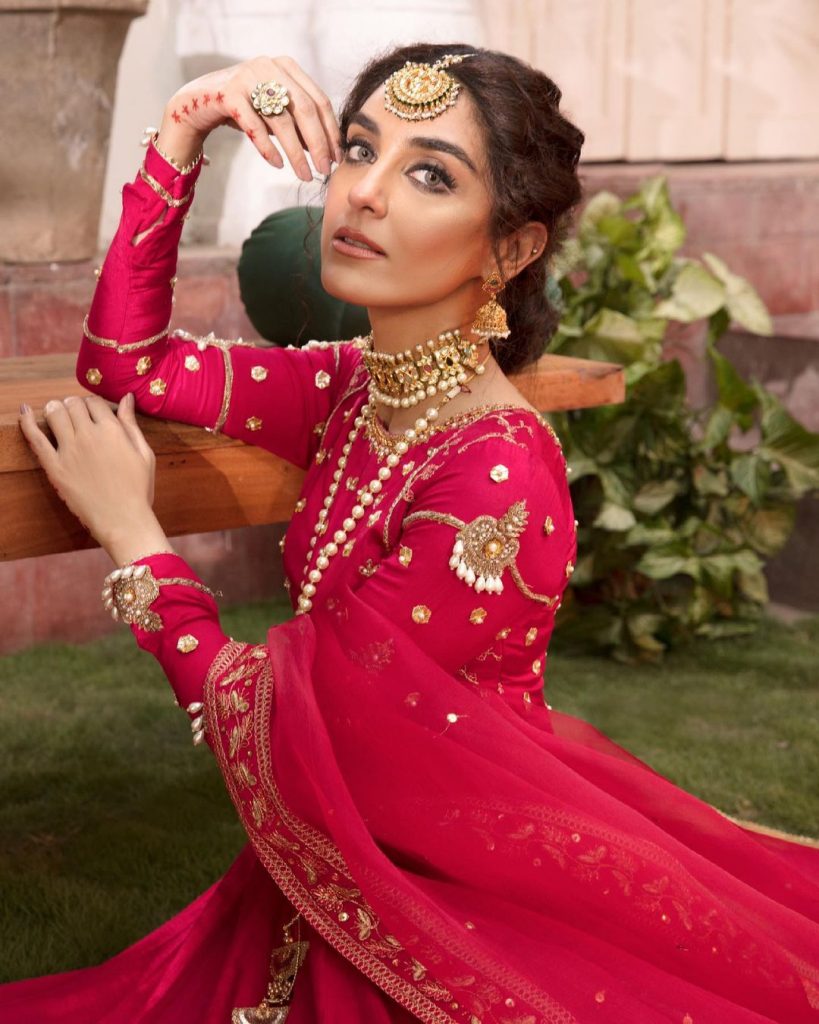 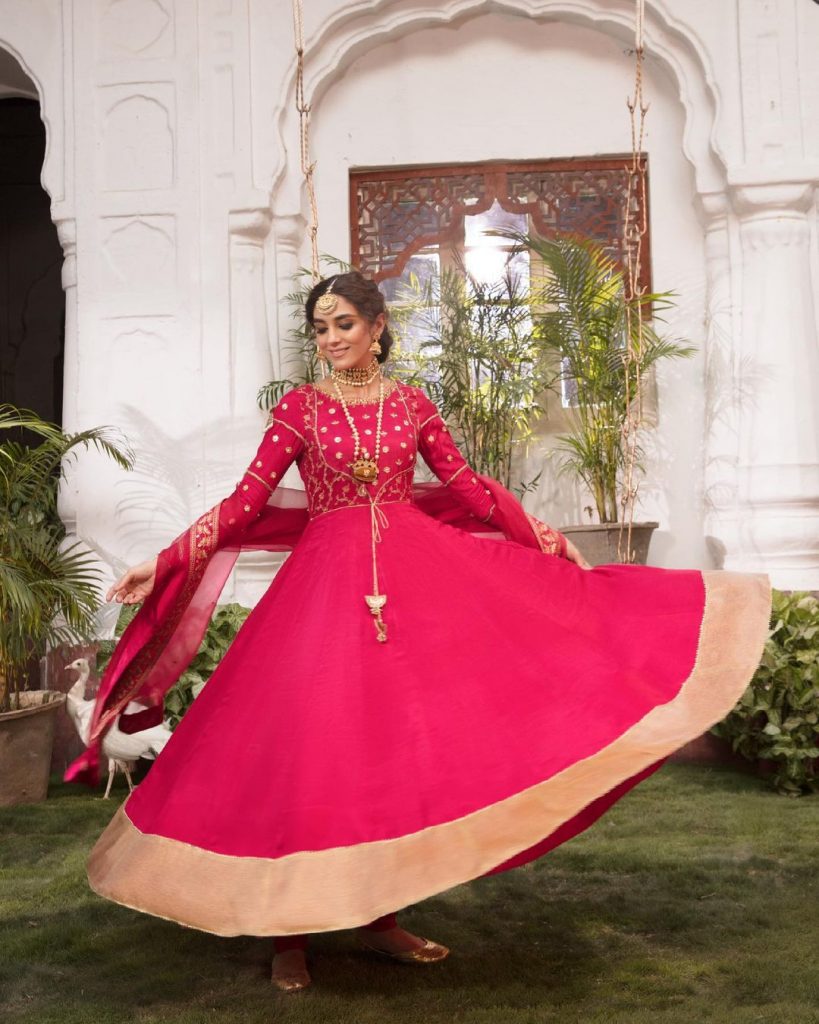 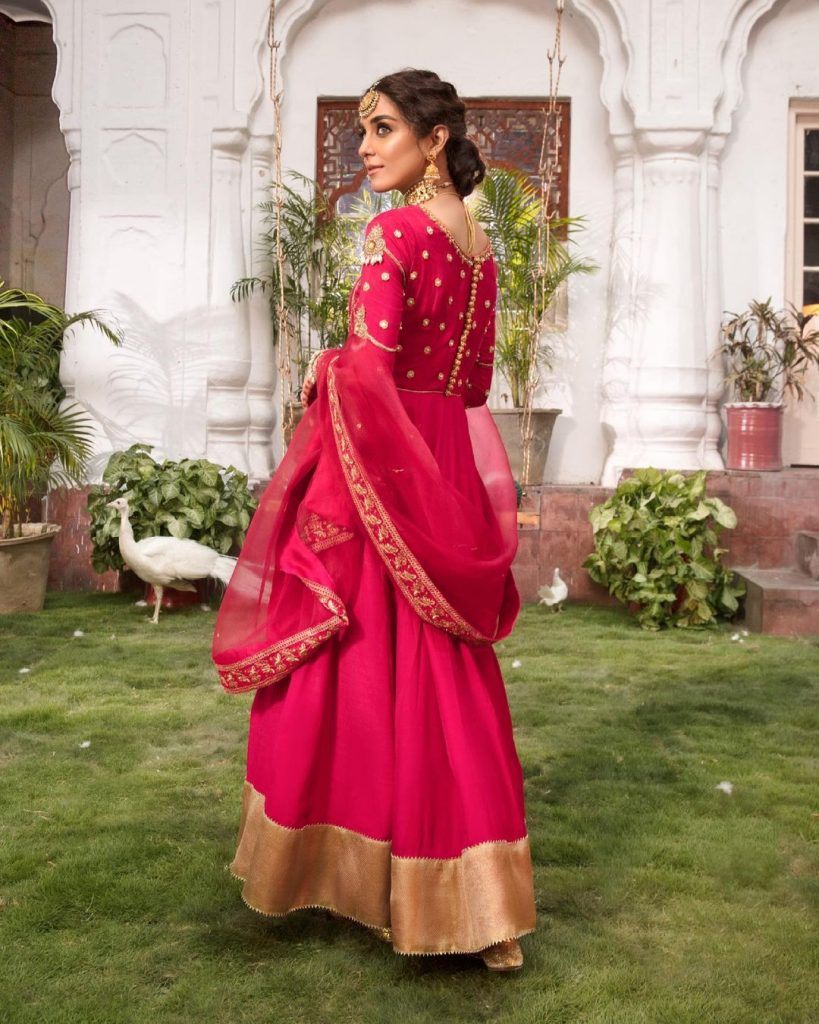