Maya Khan is a prominent Pakistani Television host. Maya started her career from her early childhood. She used to host a kids’ show on PTV. Later on, Maya Khan did a hit short series Laila Majnoo. Maya Khan pursued her career of hosting and did work with almost all the popular channels. Maya Khan also produced popular Ary Digital Show Loose Talk. 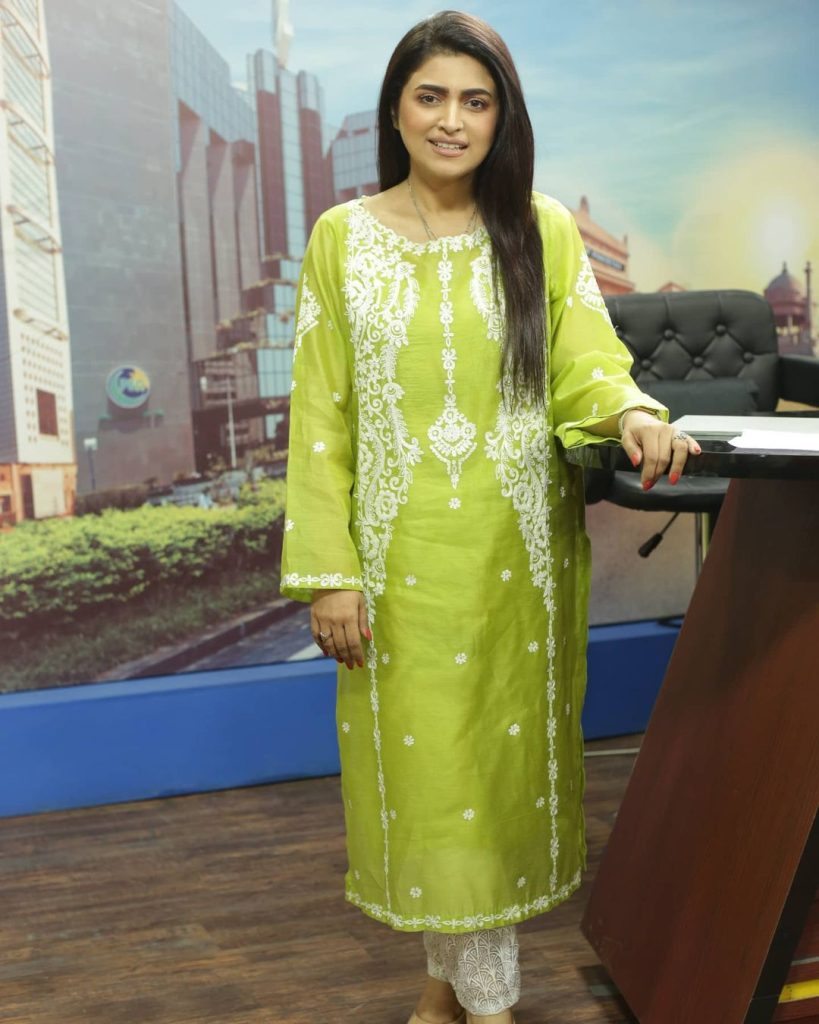 Maya Khan has now transformed herself into a thin and healthy person, many people wants to know about her life changing regime. Maya often times does motivational speaking about her amazing journey. Maya Khan recently appeared in “The Mazedaar Show” in which she gave her opinion about people having botox and different other cosmetic surgeries. 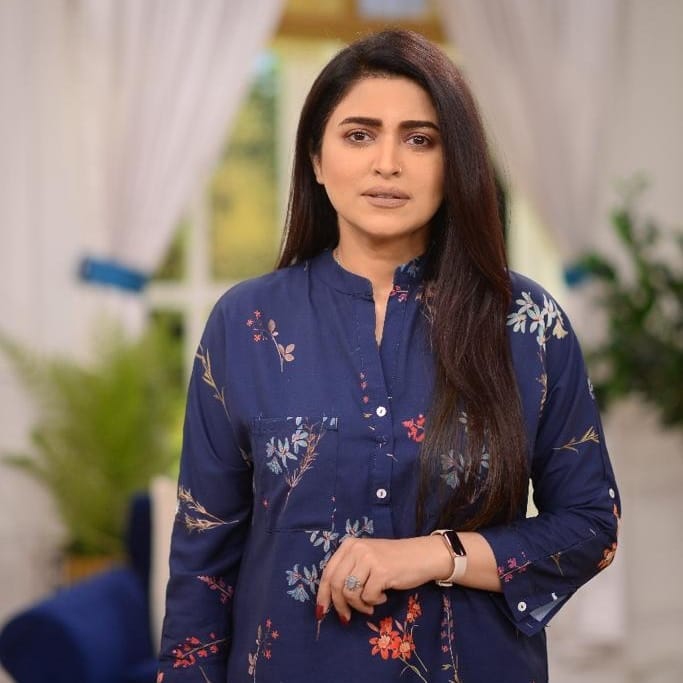 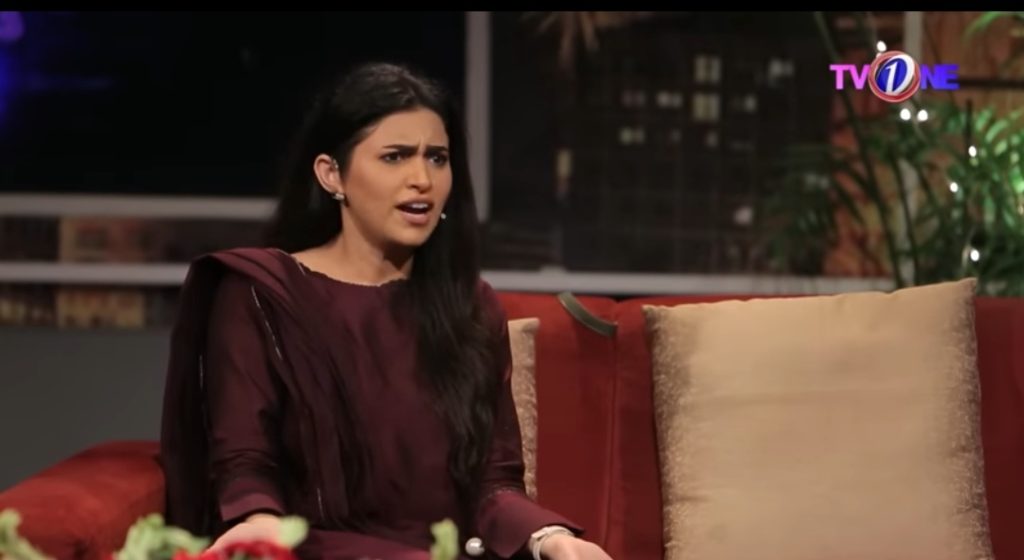 Talking about it Maya says, “What can I say about girls who have had botox as it’s their life and they have their choices, they are solely responsible of their body parts (face and lips) and it’s always their decision to have surgeries, I am neither against it nor in the favour of it, every one has his/her own life and they should go for what they want. I don’t think so people should argue on others having surgeries”. Replying to the question, ‘would you go for it?’, Maya said, “I also went to the doctor for the botox but the Dr. strictly refused to do it and said that ‘you are okay’, otherwise I was up for it”