Maya Khan Makes A Strong Comeback To Acting With Rukhsati

Maya Khan has been a consistent part of the industry. She has seen a lot of ups and downs in her career. She started from acting and later on started hosting. We have seen her host countless of shows ranging from morning shows to Ramadan transmissions and even many controversial road shows. Though due to losing her brother, fighting an illness, being in a bad marriage and then getting stuck up in career controversies, Maya Khan disappeared from the screens and she has now made a come back after a huge physical transformation. 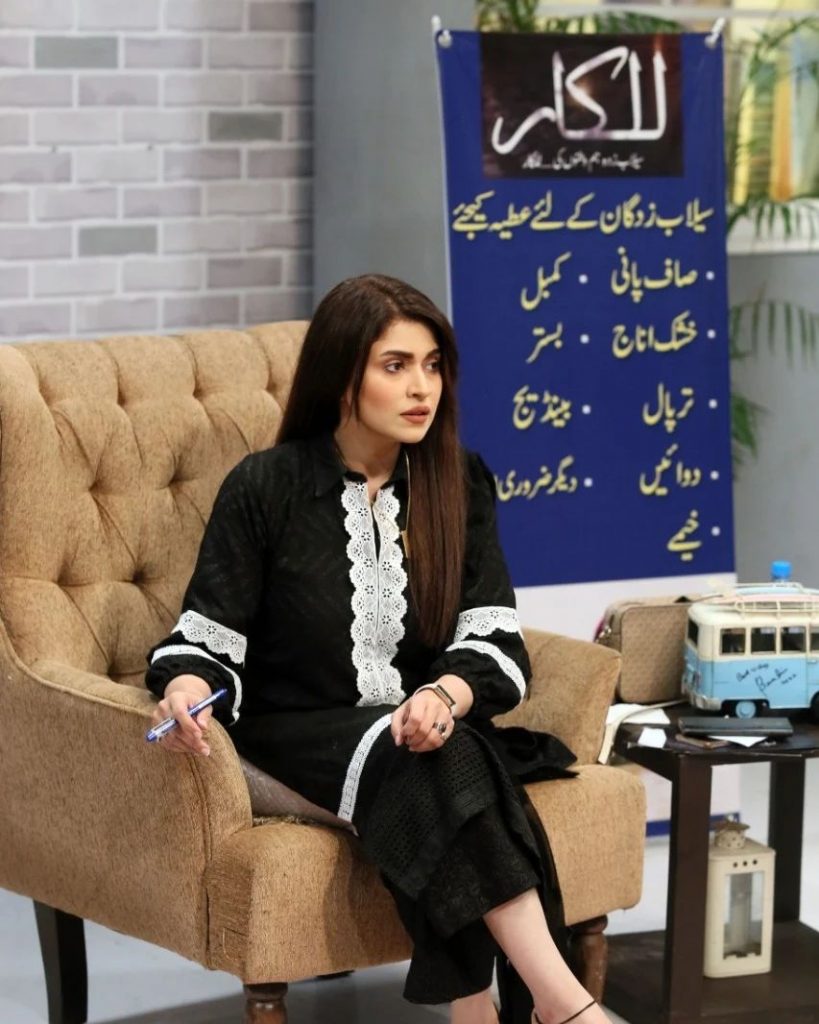 Maya Khan was recently a guest on Nouman Ijaz’s show G Sarkar where she stated that she is actually trying to make a comeback in acting too as she is already hosting a morning show. Maya Khan is now back to acting and she has made a come back with a short film titles Rukhsati on See Prime. 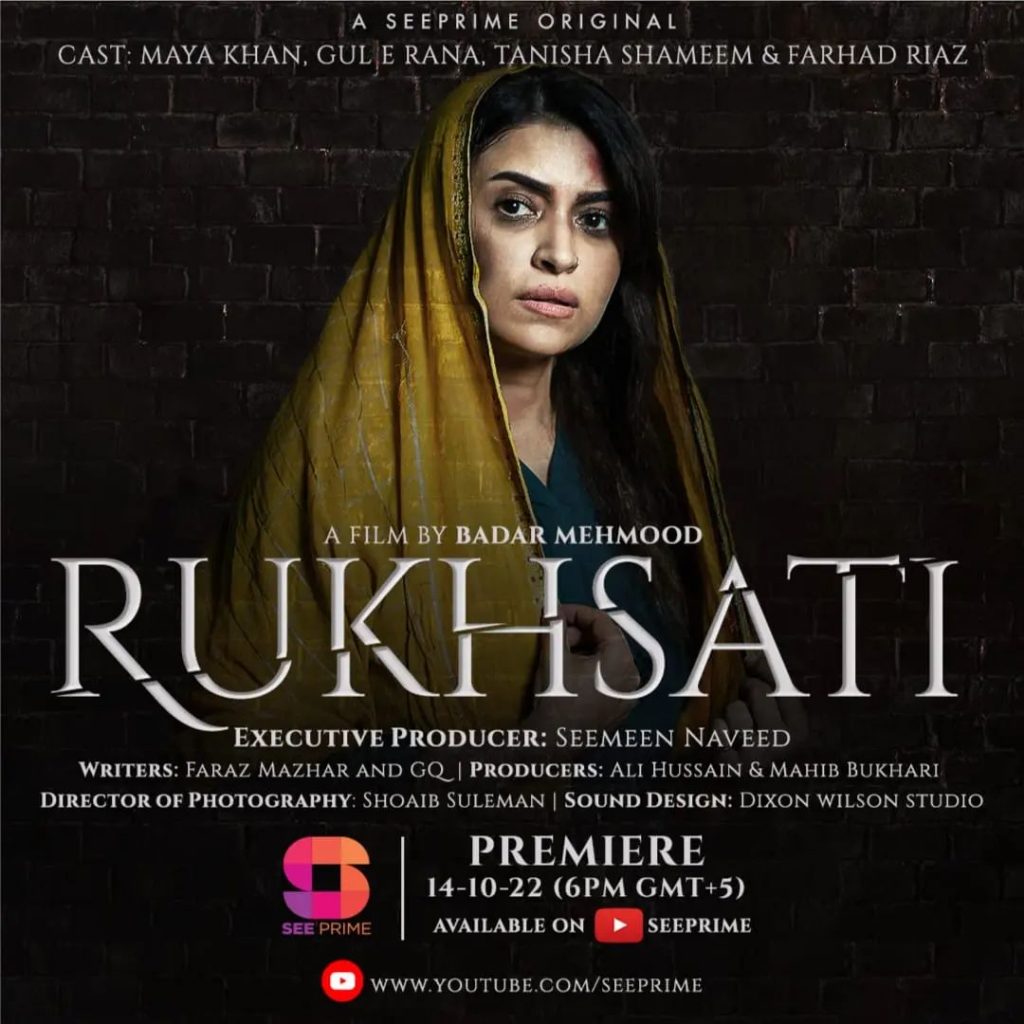 Maya Khan plays a victim of domestic abuse and perfectly showcases the anger such victims have for their own families who do not support them. Her scenes with Gul e Rana are very strong and the film definitely shares a great message for the masses. This is the short film she worked in:

Netizens have praised her performance and many were able to relate o her character too: 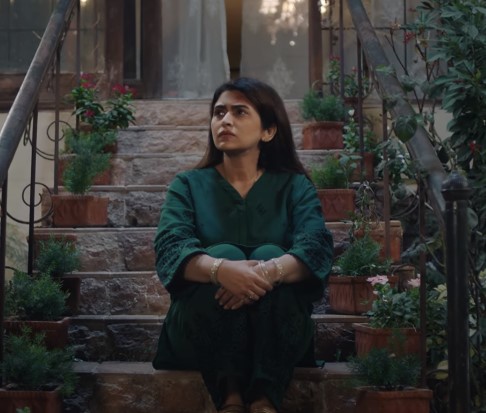 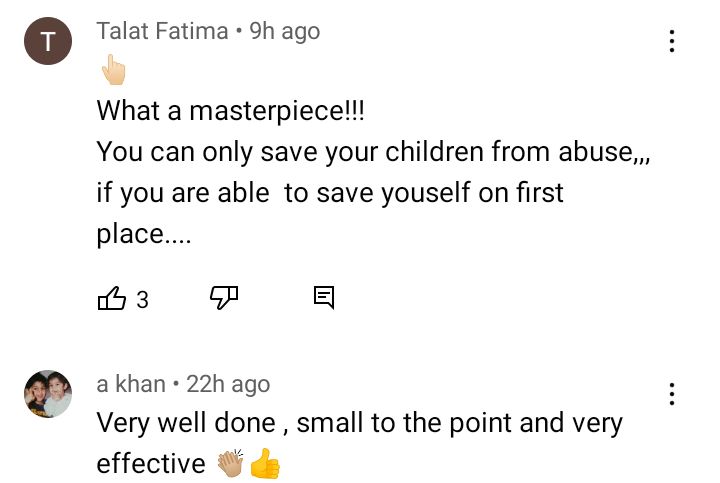 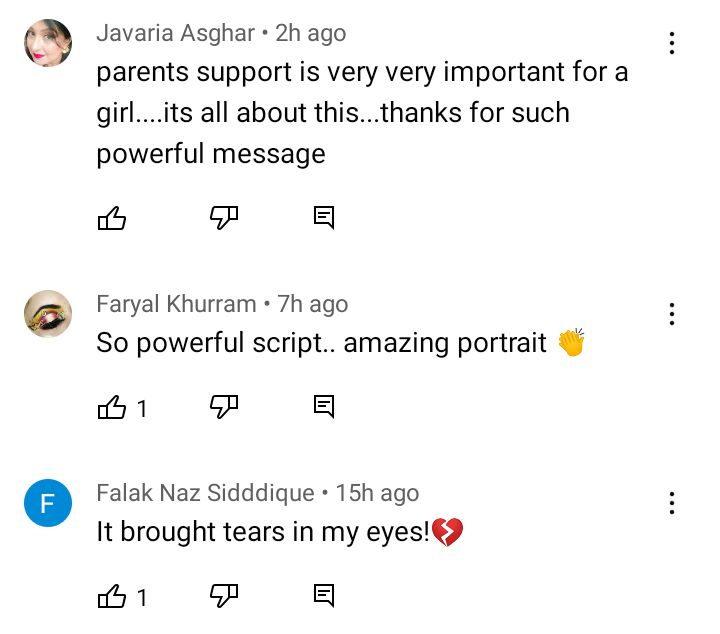 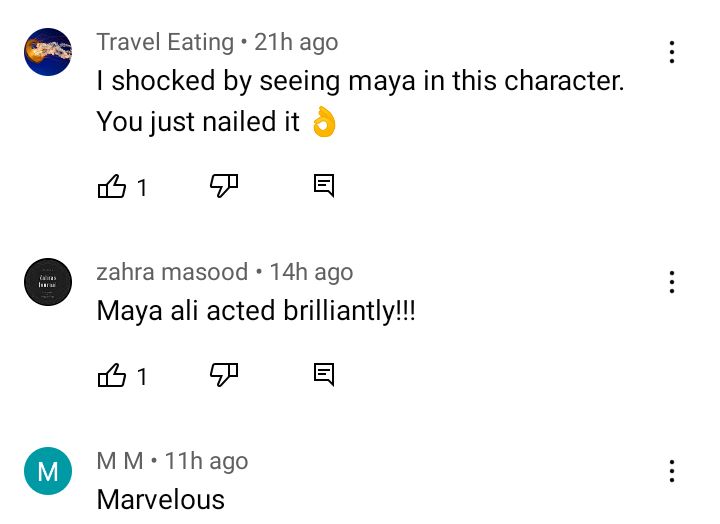 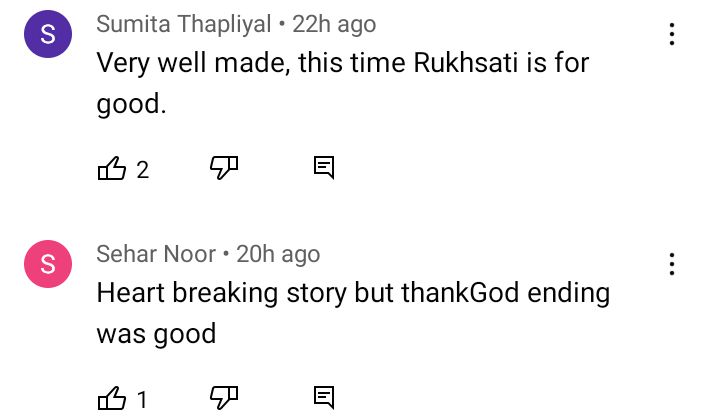 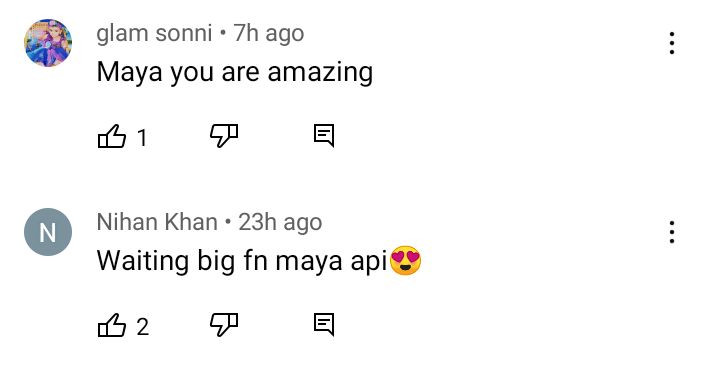 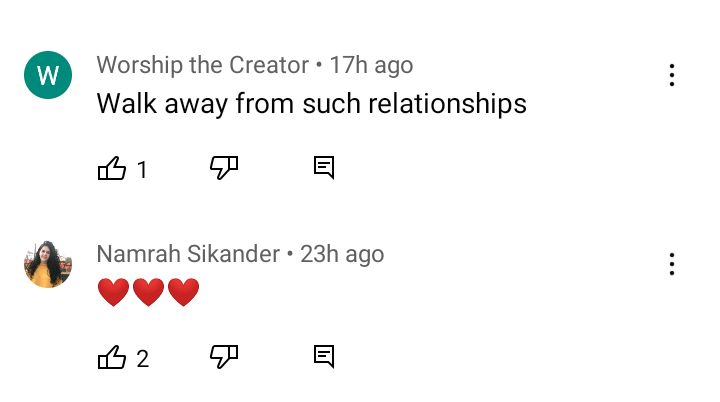 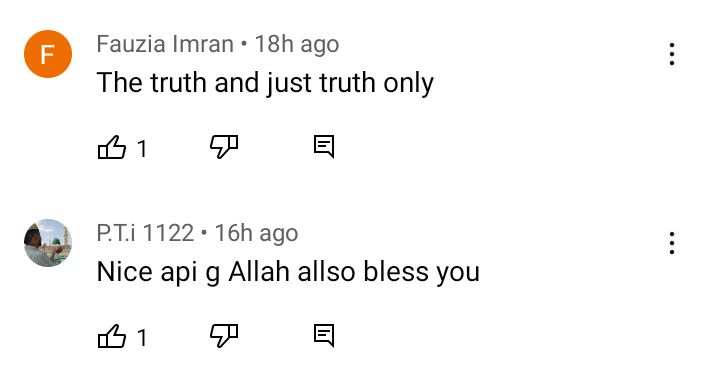