Anything that  comes from Mehreen Jabbar is capable of creating a hype at first and winning the hearts of the viewers, leaving them with a thought to consider in their lives. Mehreen Jabbar’s new long play is under the process and would soon be aired on Television. Ghoonghat, been written by Mohammad Ahmed and directed by Mehreen, is a long play that focuses on a major issue that persists in our society.

Although not much has been revealed about the play. The  cast and few clicks of the project have been leaked on social media which has taken the arrival of the project open arms. The cast makes the play more interesting where you would see Mansha Pasha, the Younger sister of Kashaf in Zindagi Gulzar hai in a lead role.  The writer of the play, Mohammad Ahmed, Bushra  Ansari and Hasan Noman are also a part of the project.

Here are  a few photos from the set of Ghoonghat. Have a look! 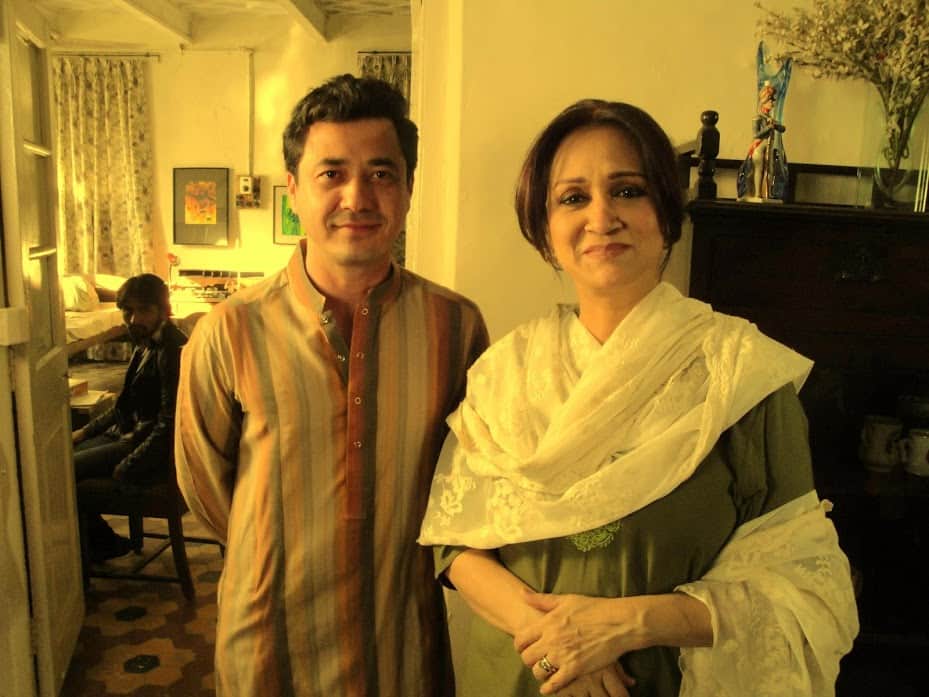 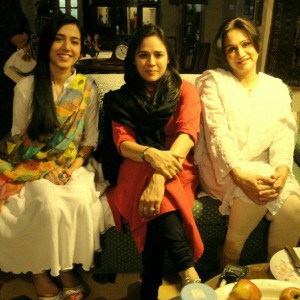 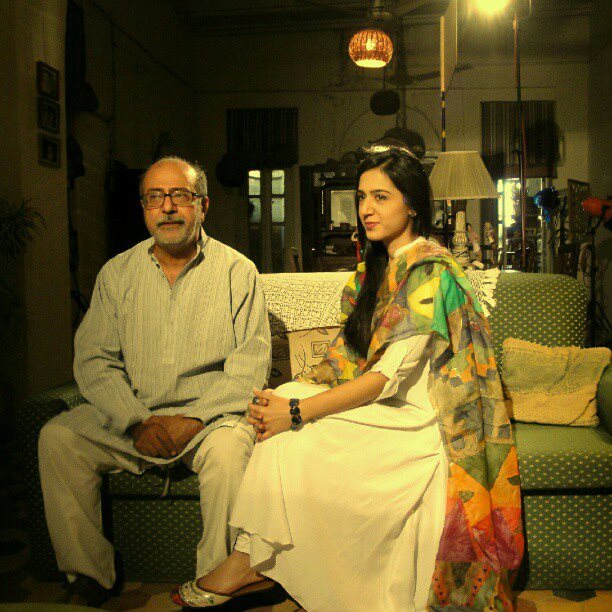 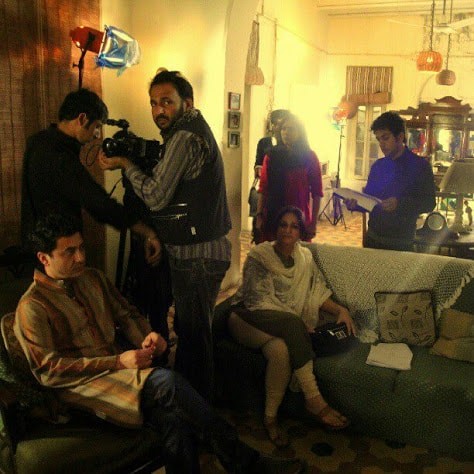 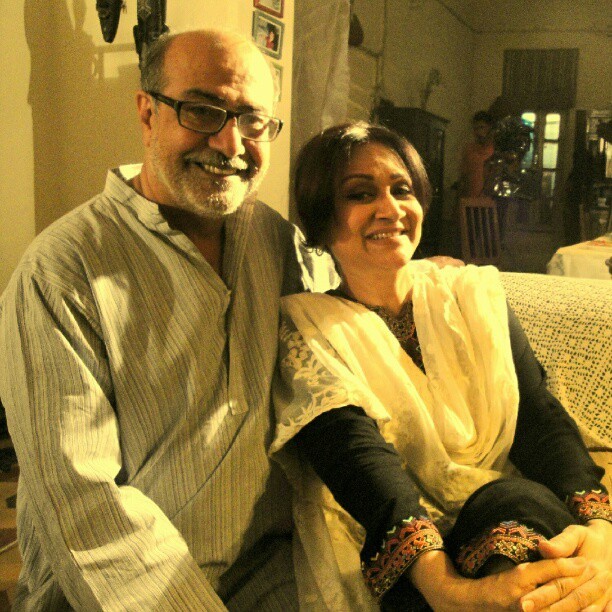 The play seems to have something out of the box, lets see how the audience takes it. 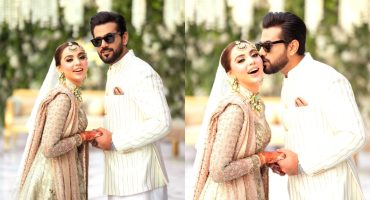