For the third time in a film and fourth time working together, we have the incredible pair Humayun Saeed and Mehwish Hayat, pairing up one more time. The duo has first worked together in Nadeem Baig’s cinematic ventures Jawani Phir Nahi Aani and Punjab Nahi Jaungi and now, according to news sources, they’re coming together, once again for London Nahi Jaunga. 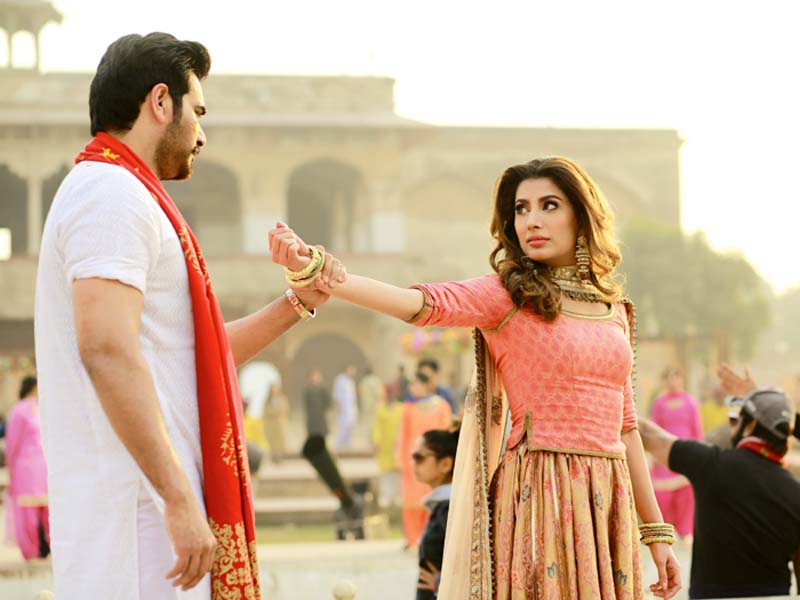 The audience has always shipped the onscreen pairing of Humayun Saeed with Mehwish Hayat. The duo’s drama serial Dillagi, which was again directed by Nadeem Baig, was a massive hit. People flocked to their televisions to watch Anmol and Mohid and the chemistry Saeed and Hayat shared was palpable. 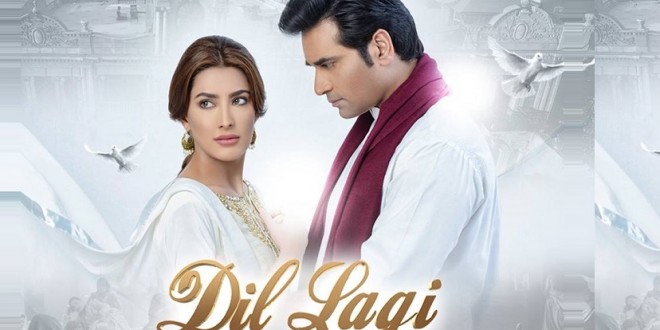 And, rightfully so, when a pair shares such crackling chemistry on screen, filmmakers and directors would want to cast them together again and again. Especially when they have a bond and fan following like Humayun Saeed and Mehwish Hayat. 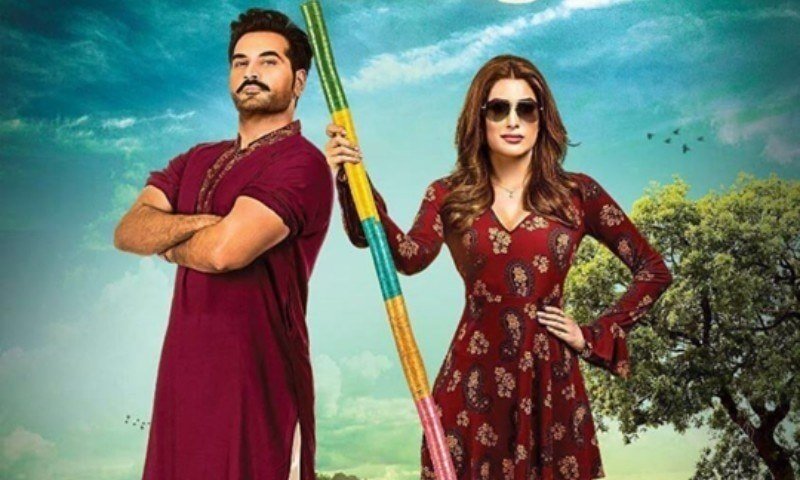 Written by Khalil ur Rehman Qamar, London Nahi Jaunga is slated for a 2020 release. However, Nadeem Baig also confirmed that Humayun Saeed and he would be working on another film as well, written by Vasay Chaudhry. The cast of this yet to be titled film is not finalized yet.

Production will begin on any of the two scripts when the final draft is ready.