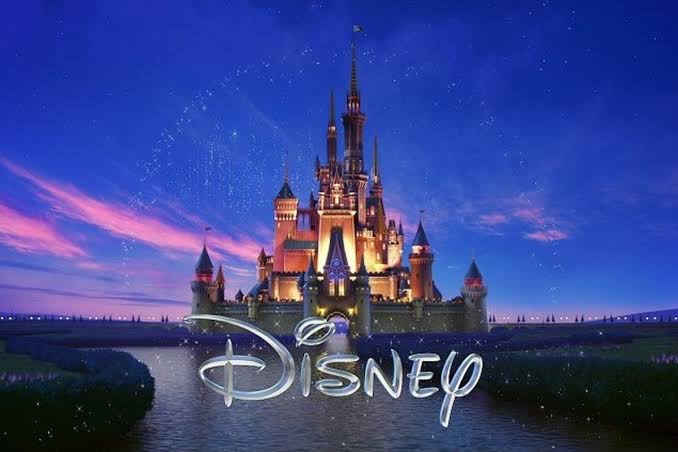 While watching Disney films, we always get transfixed into a whole new world, but have you ever thought these places could be real.. Well, yes some of them truly are. Here’s a list of places that inspired Disney films: 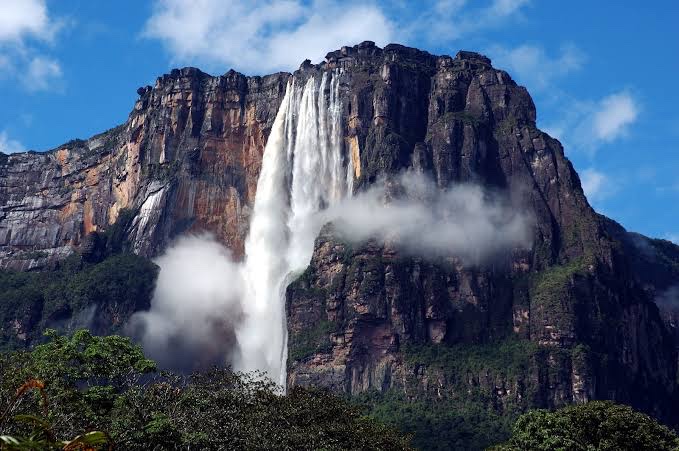 Angel Falls located in Venezuela is the tallest waterfall located at 3,200 feet and guess what the waterfall is? Nope, not an overhead river but just rainwater. The waterfall has served as inspiration in the movie Up and been known as Paradise Falls. 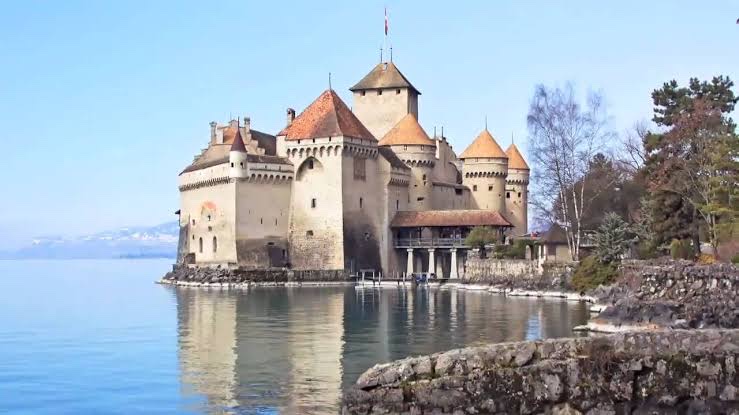 An island castle, this castle is one of the most visited places in Switzerland. The palace comprises of Medieval style architecture with 100 individual buildings merged together to become one palace. Chillon Castle also served as inspiration for Prince Eric’s kingdom in The Little Mermaid. 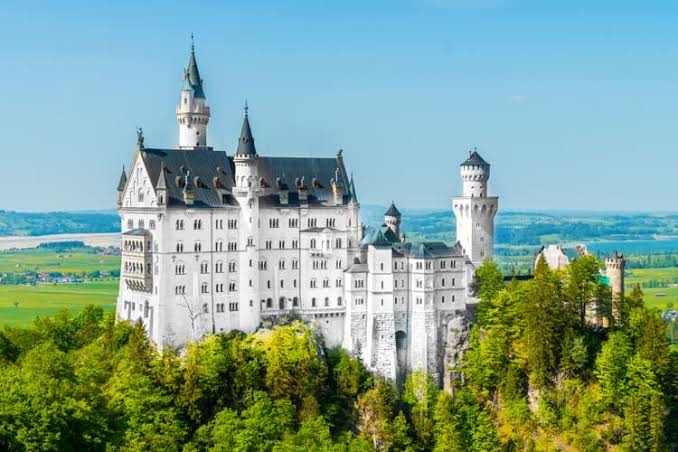 This beautiful castle is located in Bavaria, Germany. Ludwig II of Bavaria built this castle as a personal refuge. After he died in 1886, Neuschwanstein opened to the paying public and has since had over 60 million visitors. The castle is designed using the Romanesque Revival style architecture. Having prominently featured in many movies, the palace is most famous for being an inspiration for Disney’s Sleeping Beauty. Talk about sleeping for a 100 years atop a hill!

Riquewihr, France (Beauty and The Beast) 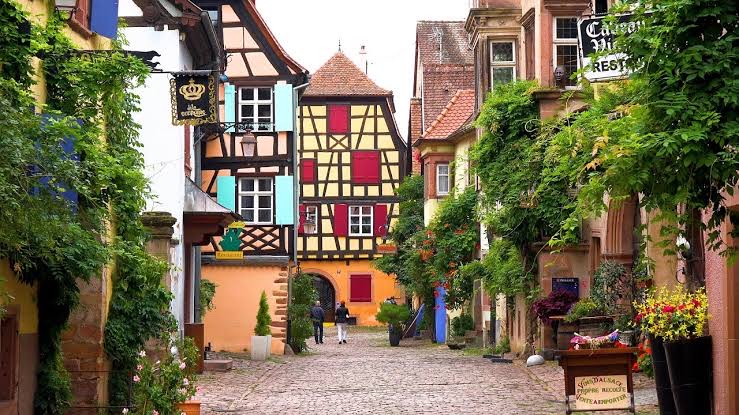 One of the most villages of France, Riquewihr was used as inspiration in Beauty and The Beast. A colorful town complete with cobbled streets and fountains, Riquewihr will surely transport you to Belle’s hometown. 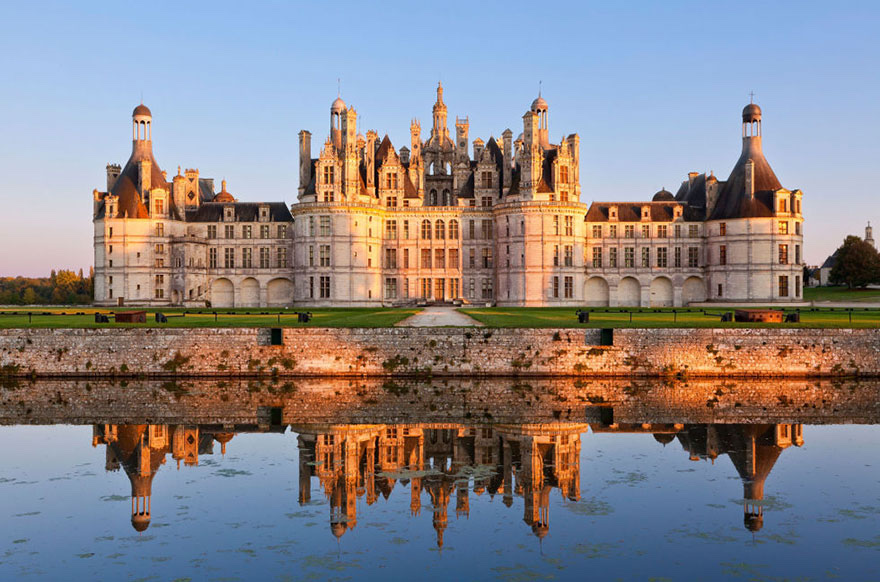 This castle located in Chambord, France is an incomplete building which comprises of French Renaissance style architecture. This palace was built to serve as a hunting lodge for François I. It opened to the public in 2007 and has drawn in more than 700,000 visitors till then. It also served as the Beast’s castle for the Beauty and The Beast. 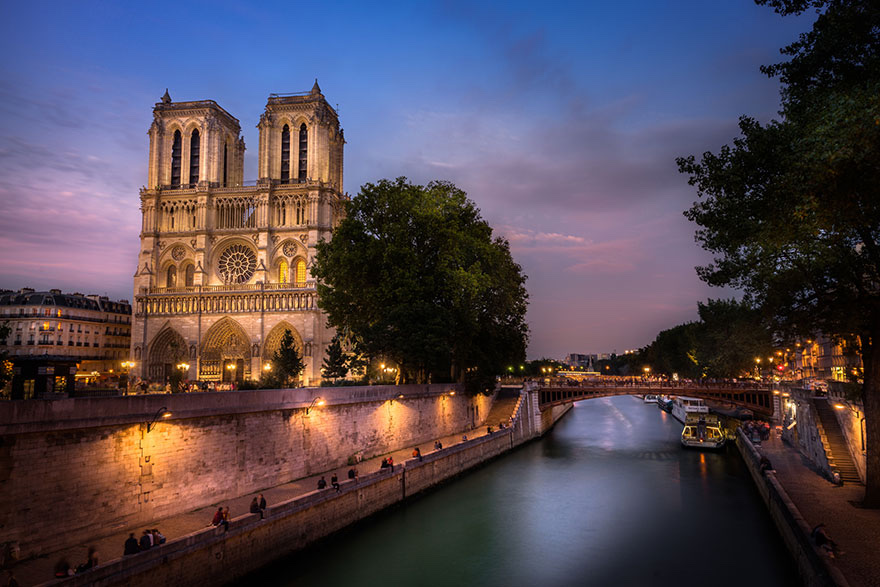 One of the most iconic cathedral’s in France is the Notre Dame Cathedral which took 200 years to complete and boats of the finest examples of Gothic architecture. It should come as no surprise that the Hunchback of Notre Dame was inspired by this cathedral as the name already suggests. 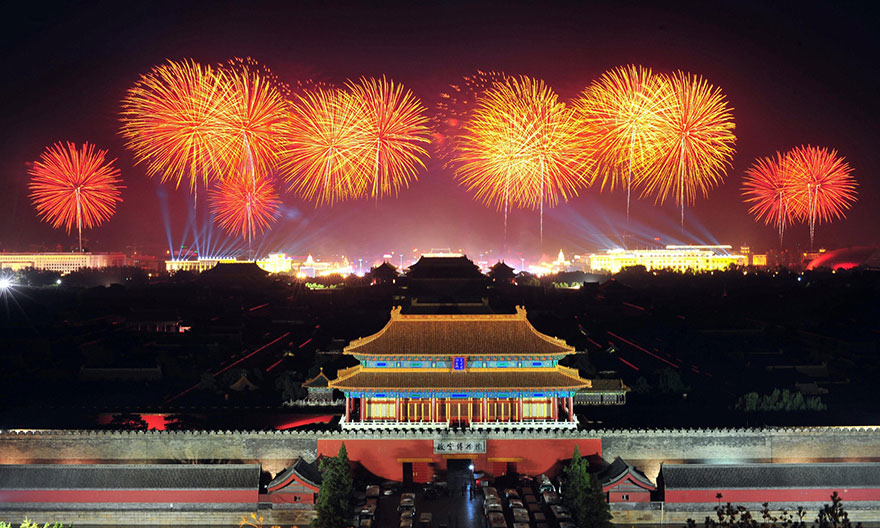 Well the movie was about all about China so what better place to take inspiration from. The Forbidden City served as an inspiration for the Emperor’s home in the film which was once home to the Ming and Qing dynasties of the country. 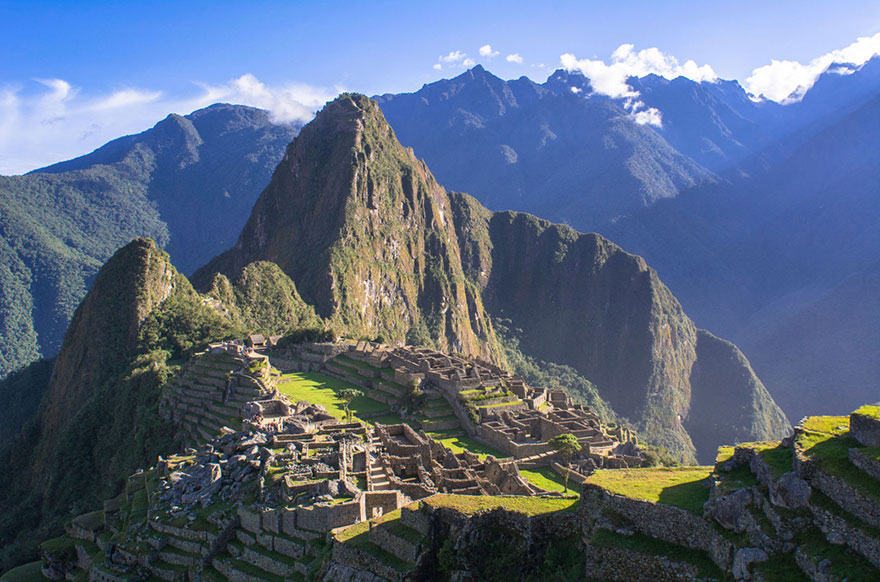 It was believed that Machu Picchu was the residence of the Emperor, Pachacuti. After the Spanish Conquest, the site become lost until it was rediscovered in 1911.Machu Picchu served as inspiration for Pacha’s village in The Emperor’s New Groove. 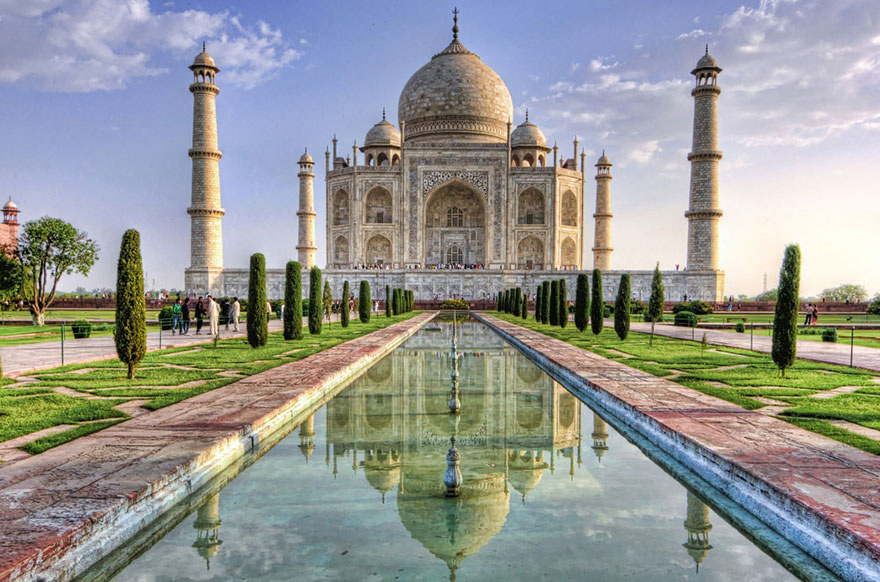 The iconic Taj Mahal with it’s white marble outlay and inlay, surrounded by lush green gardens served as inspiration for the Sultan’s palace in Aladdin.