Known for her attractive looks and sensational  smile, Mehwish Hayat has once again made her entry in the list of top 10 most attractive  women in Asia as per the reveals of December 6th official report. While Katrina stands high with consistency on forth position, Priyanka Chopra secured 2nd position this time.

Mehwish Hayat has previously won the rank of 8th most beautiful women of Asia back in 2008 and after that, 2013 has been the yea which has turned lucky for her. 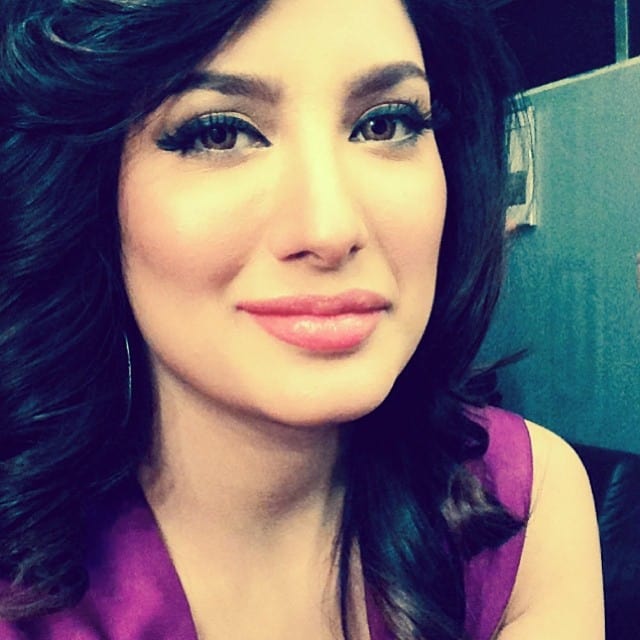 It is absolutely amazing to find our celebrities ranking pretty high in the lists which are internationally released.