Mehwish Hayat not finalized as the lead in London Nahi Jaunga

News was ripe that Mehwish Hayat had been finalized as the lead alongside Humayun Saeed in Nadeem Baig’s upcoming film London Nahi Jaunga. Headlines began doing rounds, when an interview of Nadeem Baig with Dhanak went on social media and saw Baig reluctantly stating that Mehwish Hayat could be in the lead. 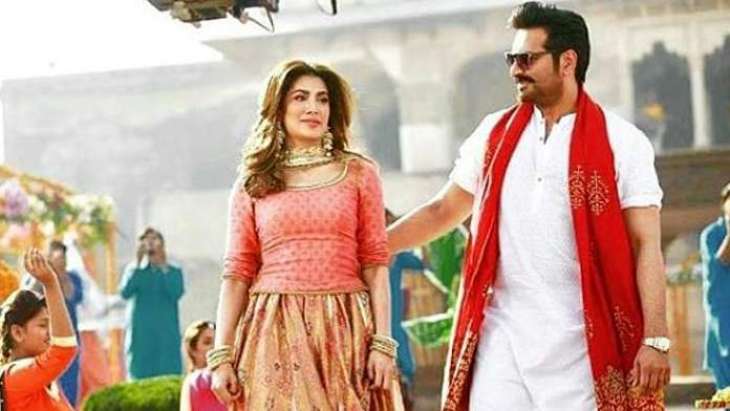 However, as per latest news, the film’s lead actor and producer Humayun Saeed, stated that it had not been the case. “Yes we are indeed in talks with two/three actresses but we haven’t signed a contract with anyone yet. Once we do, we will make an official announcement,” leading daily, Something Haute qouted Humayun Saeed as saying. 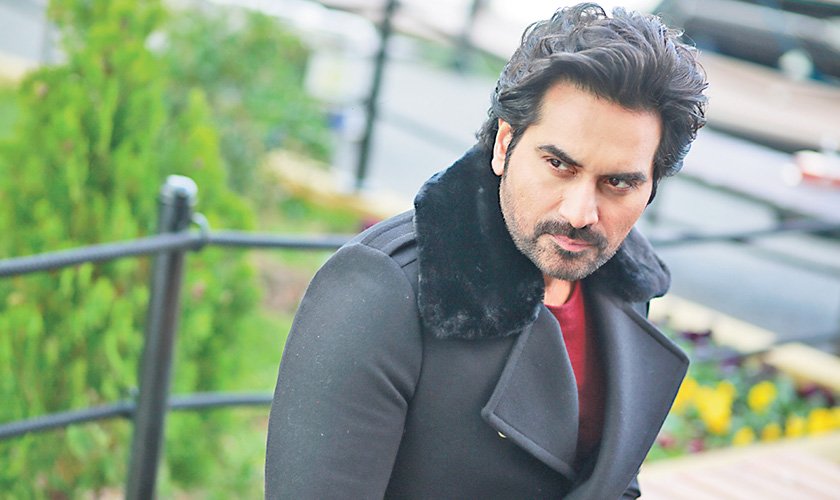 Alongside Mehwish Hayat, news also had it the actress Kubra Khan had also been roped in for second lead opposite Humayun in the film London Nahi Jaunga. 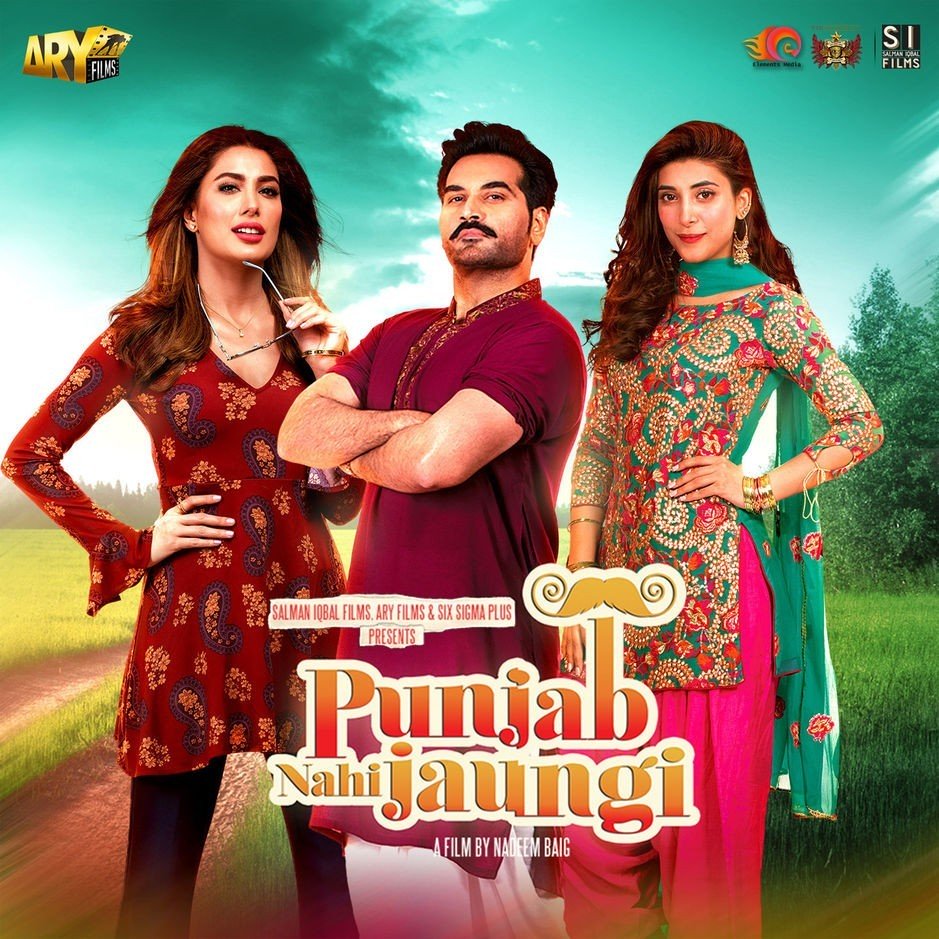 London Nahi Jaunga is slated for a 2020 release.