Very much into the fashion industry, Mehwish Hayat is all known for her differently attractive features and is often seen doing modeling for popular clothing brands. The actress enjoys a decent fan following for her acting skills in dramas like ‘Thodi si Wafa chahie’, ‘Masi aur Malika’, ‘Mere Qatil Mere Dildar’, etc. She was ranked number ninth as Best Eastern Eye in the list of “Asia’s Sexiest Woman” by UK’s magazine in 2008 and was also declared as the 9th sexiest Asian woman in 2009. She started her showbiz career as a model and now pursuing both domains perfectly.

It was only few days back when we shared her interesting photoshoot for Warda Lawn which was held at Port Grand, Karachi and here we are back again with some latest clicks of this celebrity which are been taken at her much formal photoshoot for Naushemian Formal Wear Collection 2013. 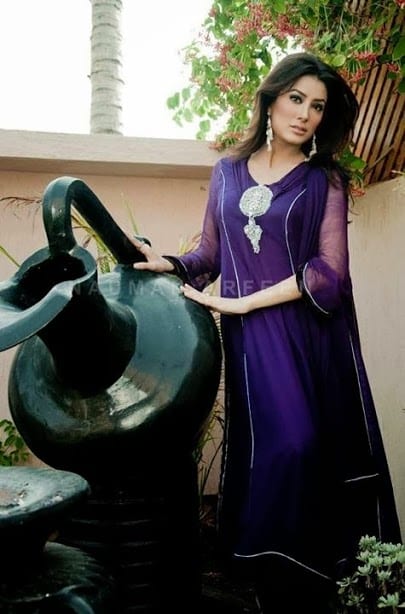 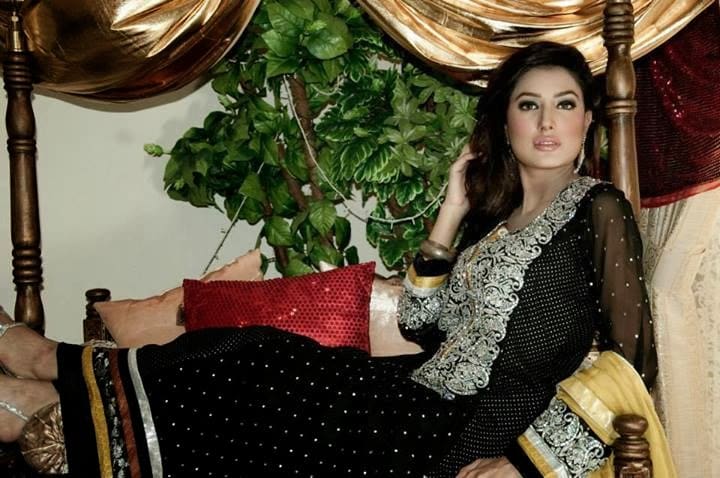 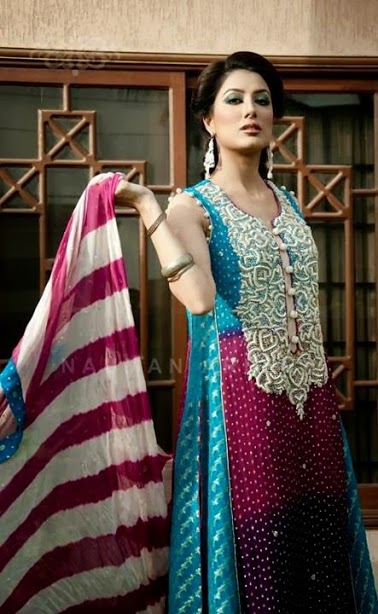 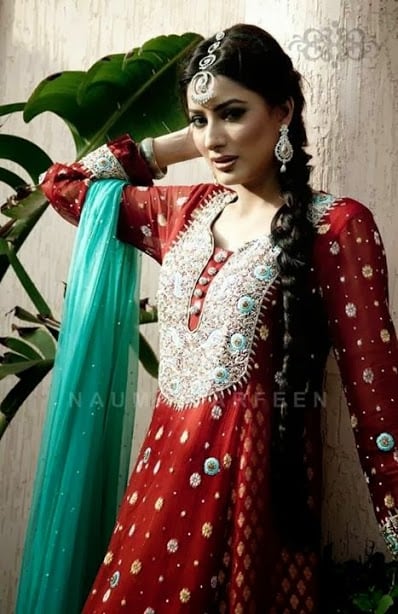 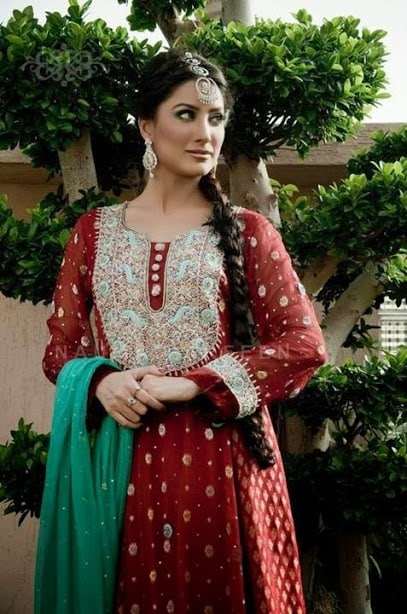 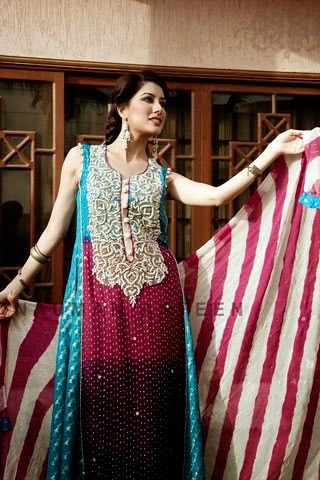 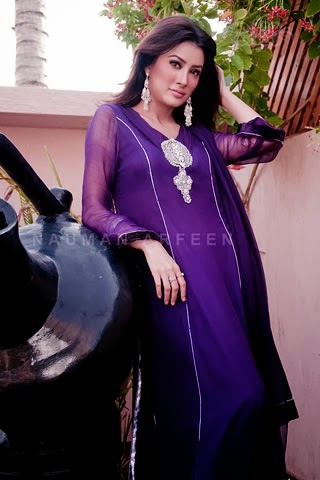 We wish Mehwish all the very best for her future endeavors and would like to see her on screen more often,