I was pretty excited about this week’s episode as I knew that Aaliyan and Qudsiya will get married. I also had an idea what the circumstances would be that would lead to their marriage. But I did expect a bigger drama than what I saw in this episode. The scene was quite filmy and Aaliyan agreeing to get married to Qudsiya so easily was kind of shocking; I had a feeling he would be extremely pressurized but that did not happen.

Haleema making demands for the car and then creating a huge drama afterwards was nicely executed. Sheheryar was good in the scene where he casually walks in the wedding hall, and then gets shocked at the scene before him. What I have gathered about Aaliyan’s character so far is that he is pretty business minded and a tad bit immature too, and of course kind-hearted. He did not even realize the seriousness of the situation when he said ‘Main Tayyar Hoon Yeh Contract Kerne Ke Liyeah, Matlab Nikah Kerne Ke Liye’ I had my eye brows raised when he casually said this dialogue. He literally read the Nikah Nama like a business contract, and this seriously made me laugh out loud! 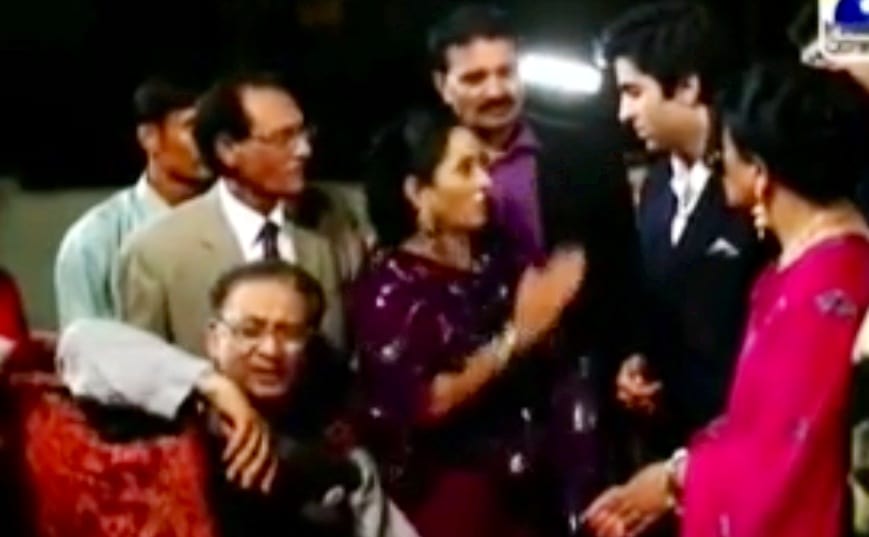 He wanted to compensate them because indirectly he was the reason for the broken marriage. First, he did not grant the loan to Zaheer for the car, and then his name was linked with Qudsiya’s when he gave his car keys to Haleema. Aaliyan gave a nod for the nikkah pretty quickly much to our surprise, and the person who was pressurized was Qudsiya.

Qudsiya pleaded to Aaliyan not to make a mess out of the situation, but finally gave in when she was emotionally blackmailed to agree because of her father’s condition.

One scene I found really adorable was when Aaliyan took her to his house and their first conversation after that. She refused to enter the house and Aaliyan had to convince her for a good two to three minutes to come inside with him. 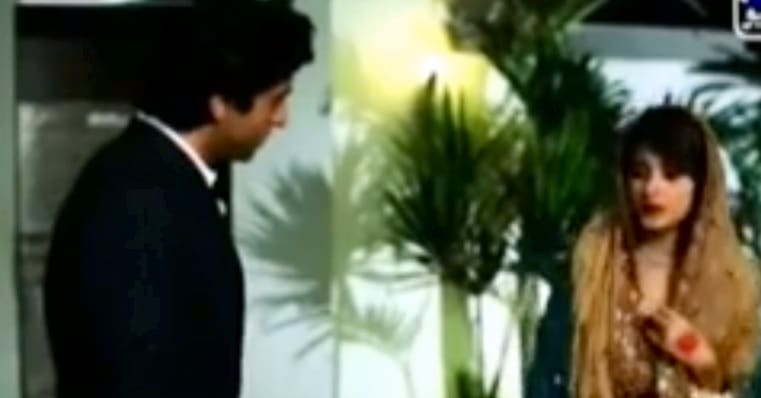 Aaliyan’s family member’s reaction to the news of his Nikah was expected of course. He took his time to explain ‘the chota sa issue’ to his Dudi (Aaliyan’s dadi) which he had encountered at the wedding. I could not believe my ears when he casually dismissed the issue by saying ‘kiya hum kisi aur topic per baat kersakhte hai’ 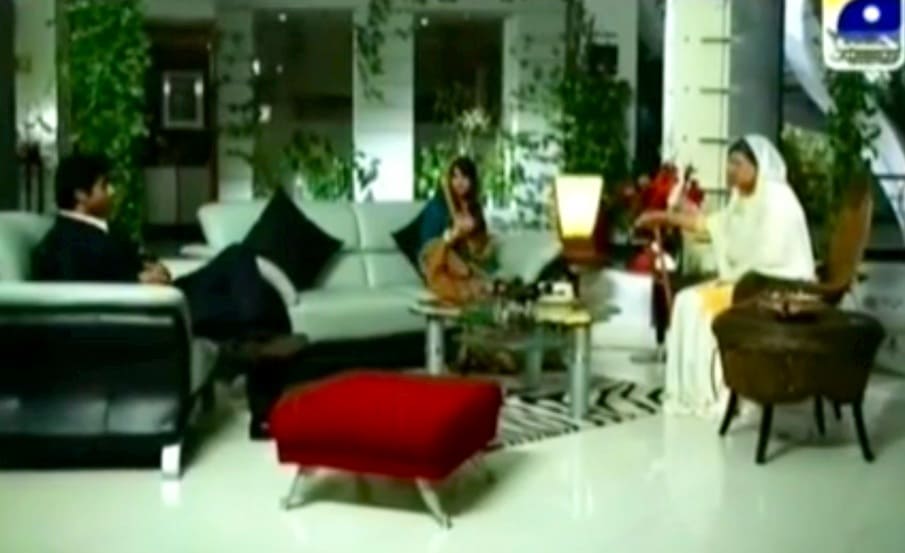 After a good lecture from his Dudi, it was his father’s turn to lash out at him for his immature behavior. Aaliyan spoke about the marriage contract and then divorce like it was not a big deal at all. It was clear that Aaliyan does not have any intention to stay married to Qudsiya for long. Also, his involvement with Natasha was also mentioned in this episode. She is his love interest and the girl he intends to get married too in the future.

I also liked the scene where Qudsiya gets angry at Aaliyan and he listens to her patiently. ‘Kia Zarurat Thi Meri Madad Karne Ki, Yaha Bezati Waha Bezati’ Sheheryar Munawar and Sajjal Ali have excellent chemistry, and their chemistry was evident from the promos too which attracted me to the show in the first place. I am looking forward to more of their scenes in the future.

Now the question is that what will prevent him from divorcing Qudsiya? He has made it clear that as soon as her father’s condition gets better, he would immediately leave her back at her house and divorce her.

The preview of the next episode shows that Qudsiya is in for a rough time ahead. Aaliyan’s family members are going to give her a hard time, and she would not be accepted in the house anytime soon.

I personally do not care how they got married; what I am looking forward too is how their relationship will develop in the future.

Do share your views about the episode as I would love to hear them! 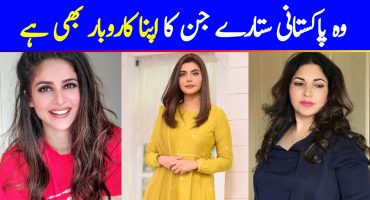 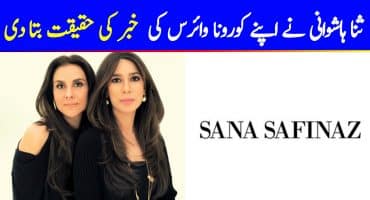 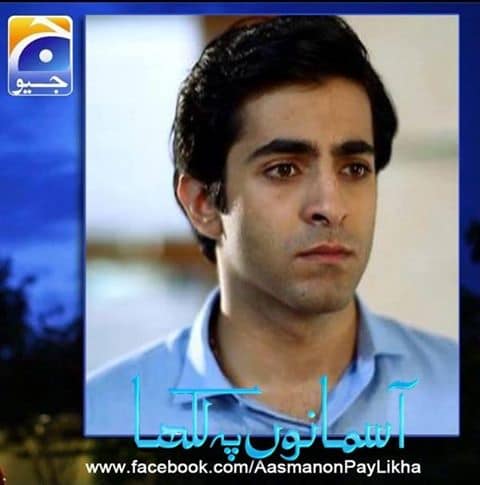 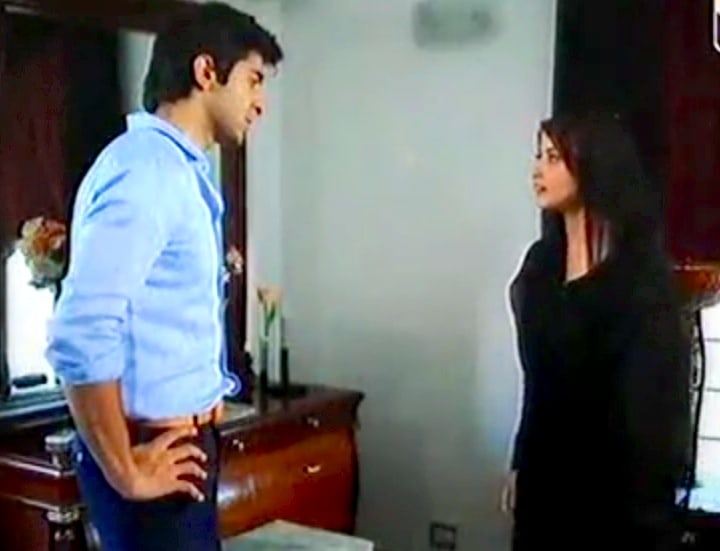 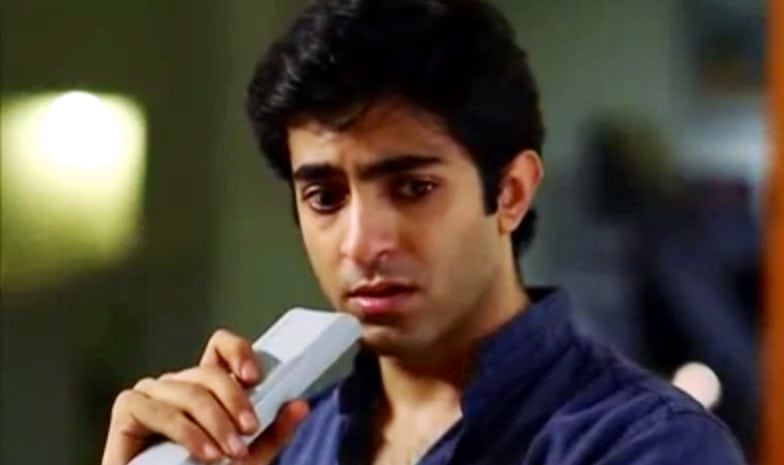 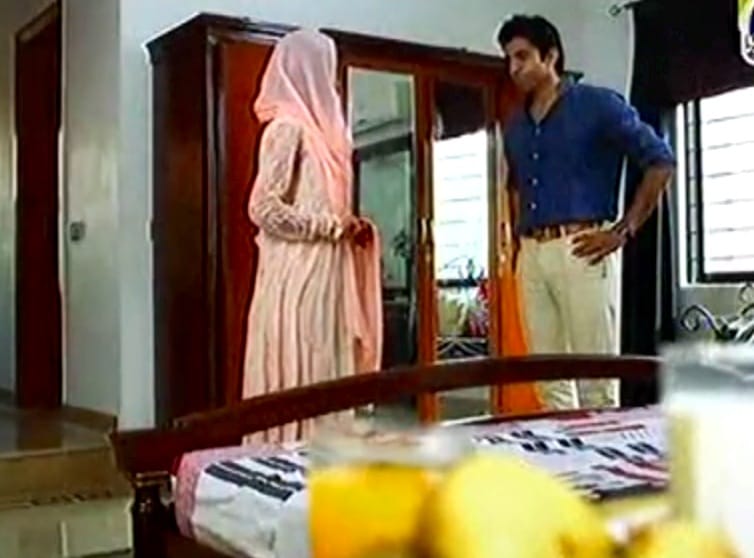