Mehwish Hayat Trolled For Her Dressing At Ms Marvel Premiere

Mehwish Hayat is a brilliant Pakistani actress who is known for her beautiful, bold and fashionable personality. Mehwish Hayat is also recognized for her prominent film performances including Punjab Nahi Jaungi, Jawani Phir Nahi Aani & Actor in Law. 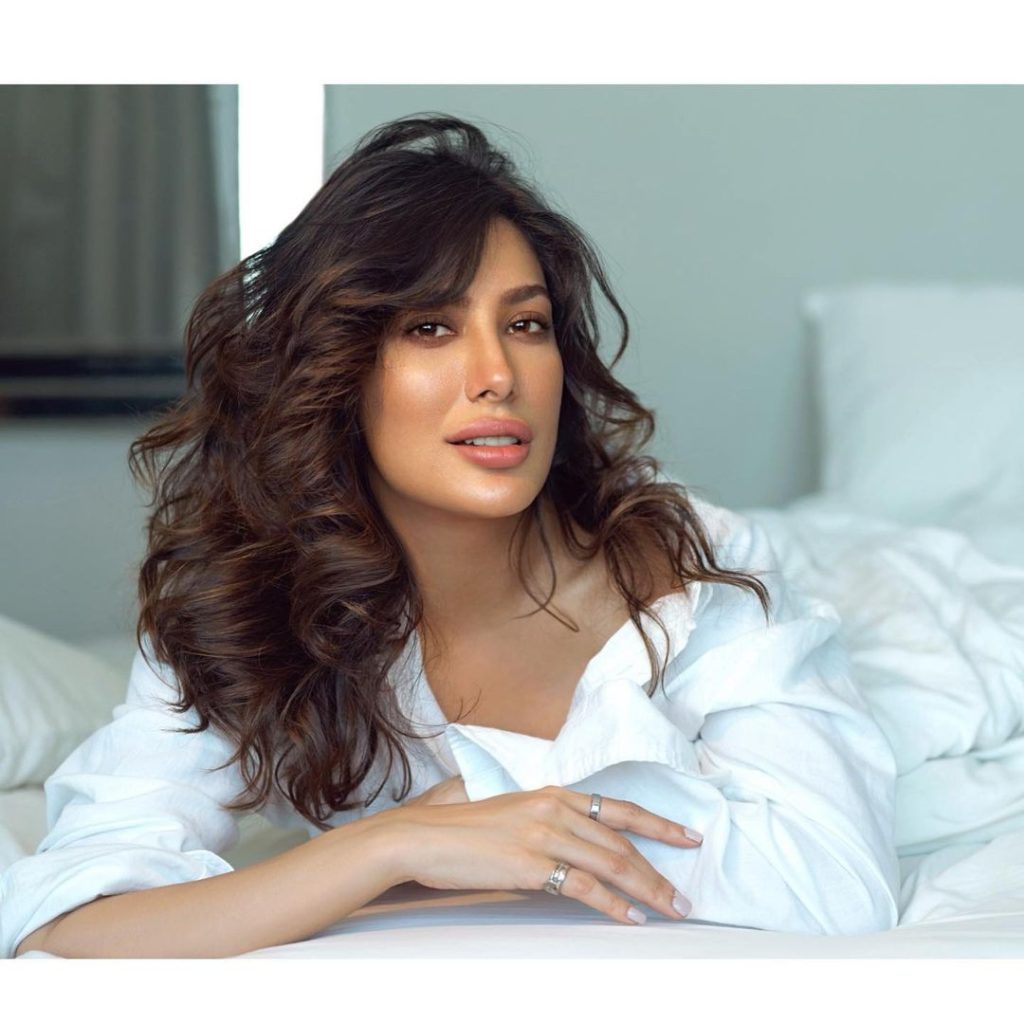 Today, the actress appeared in the premiere and red carpet of Ms Marvel in which a lot of other actors and filmmakers were present too. Mehwish Hayat was wearing pretty blue and black outfit. She was looking absolutely gorgeous in her dress but it ignited public trolling because of its western cut and boldness. Here are a few pictures of Mehwish Hayat. 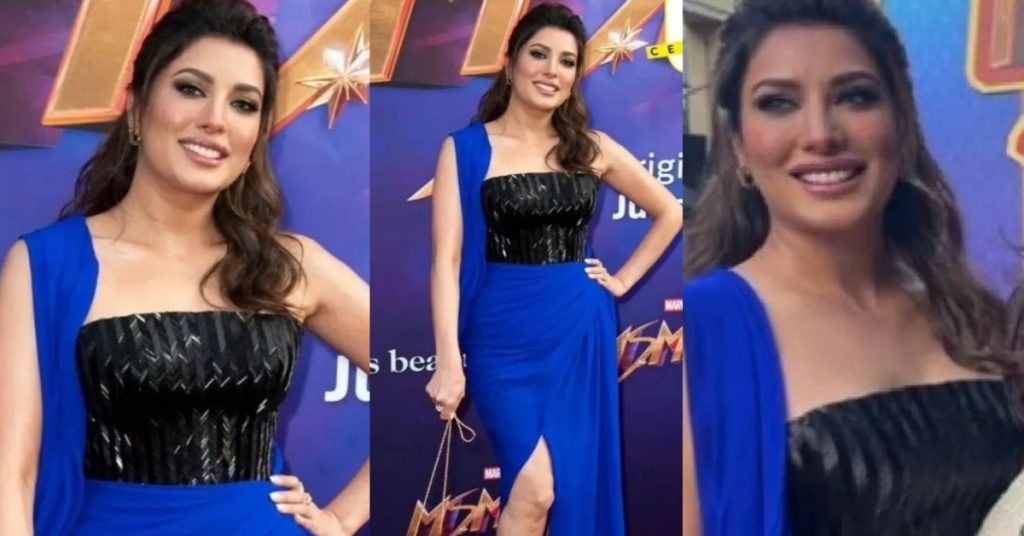 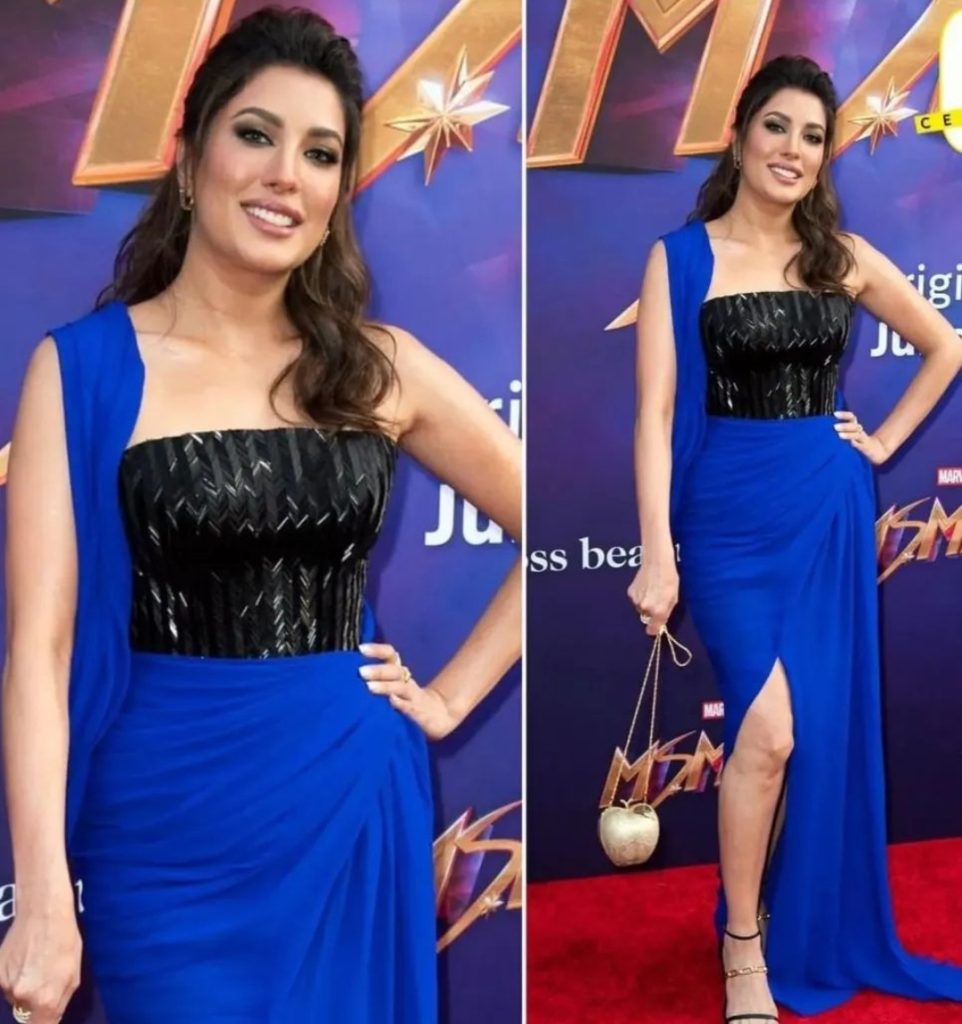 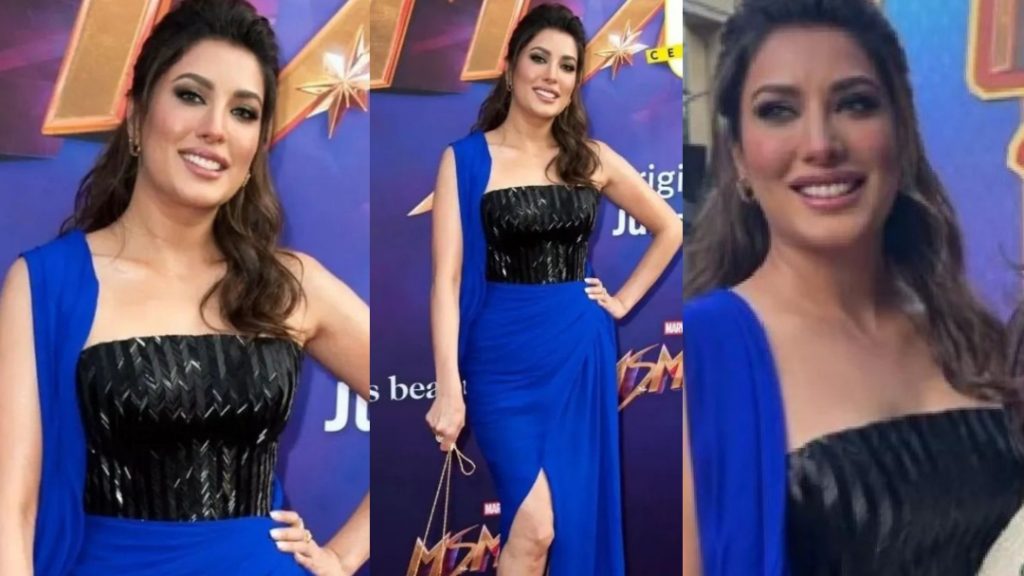 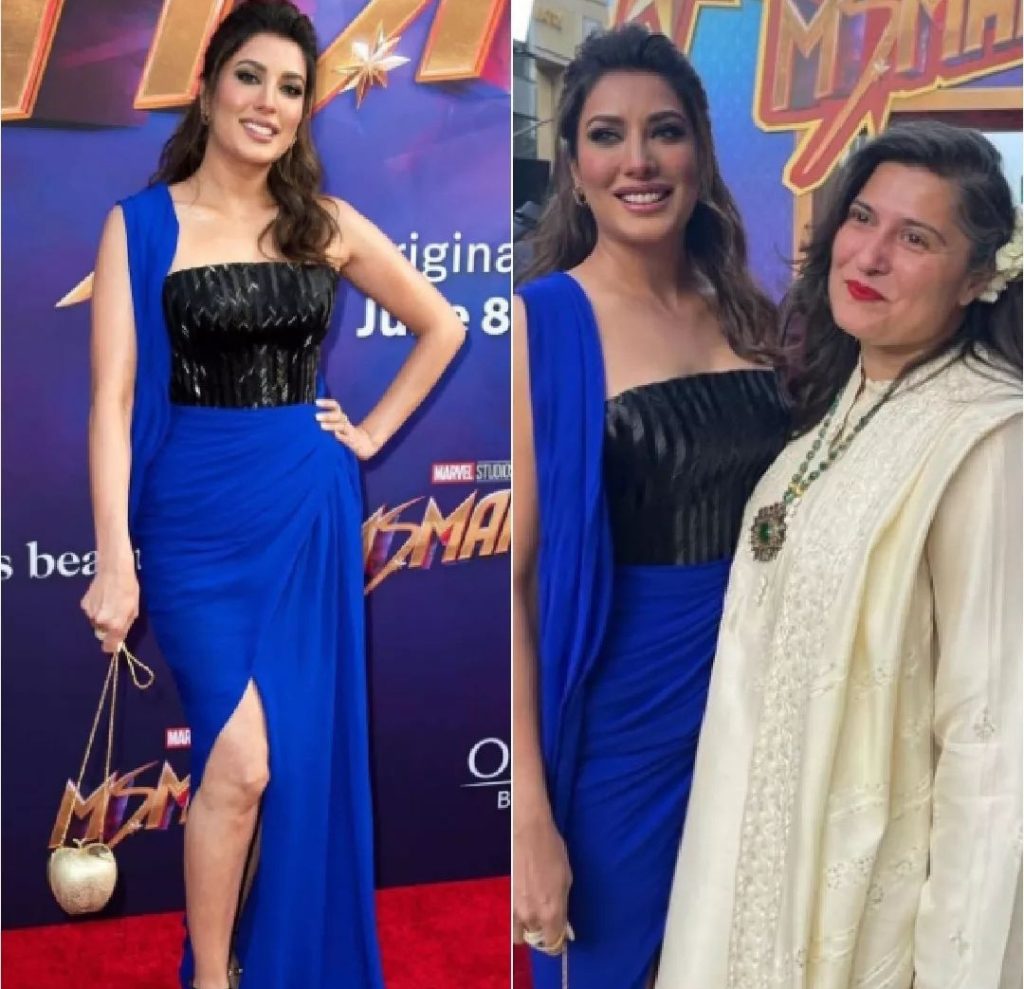 Public expressed displeasure over her dressing and pictures and also trolled the actress for showing her knee. They trolled her and taunted on her weird looking knee in a western dress. They also said that Pakistani actresses proudly do the skin show and they follow Bollywood and Hollywood. Public was of the view that actresses can look good in full dress. Here are comments. 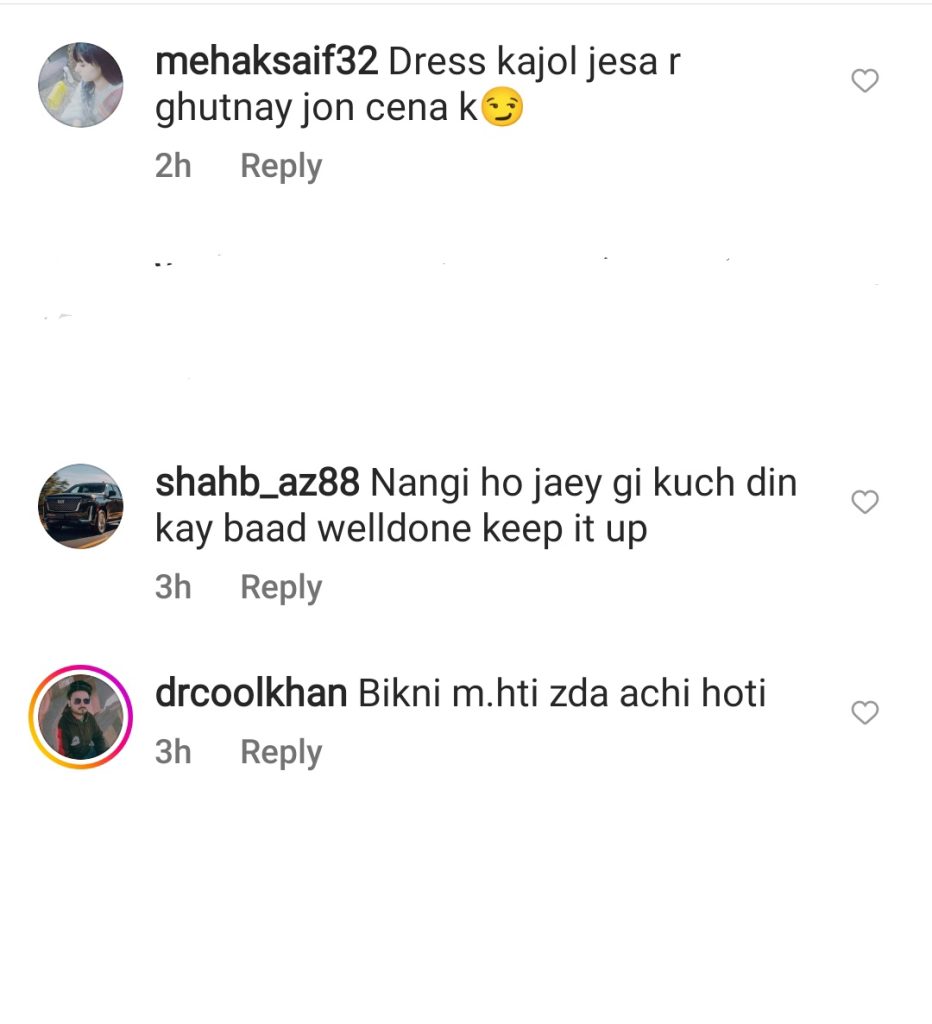 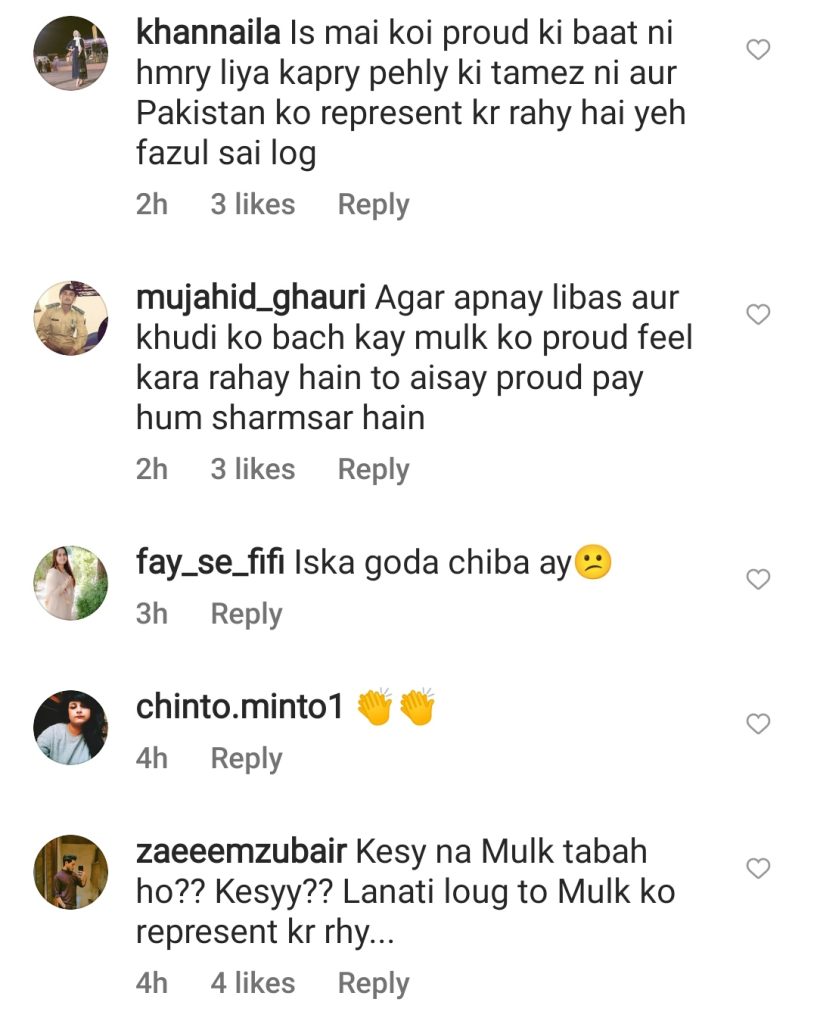 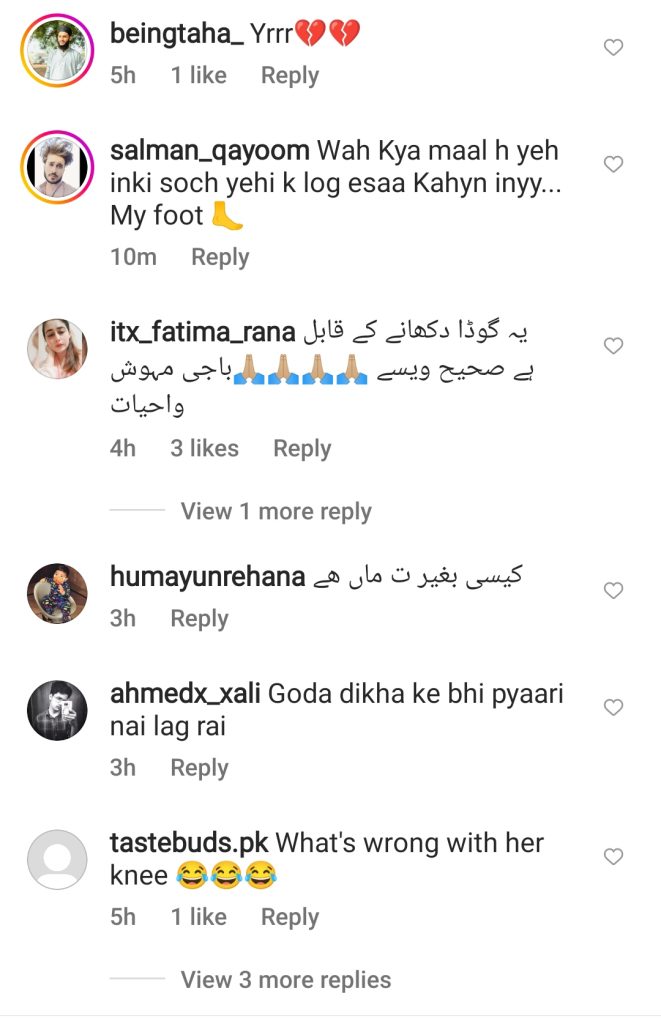 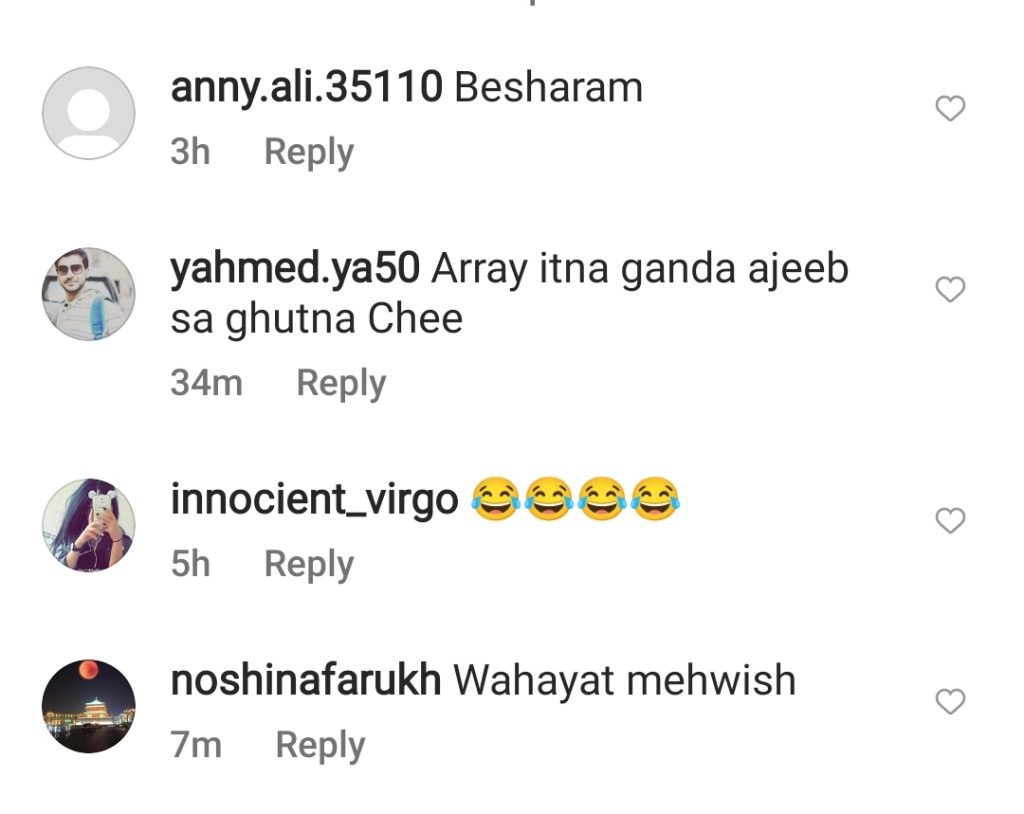 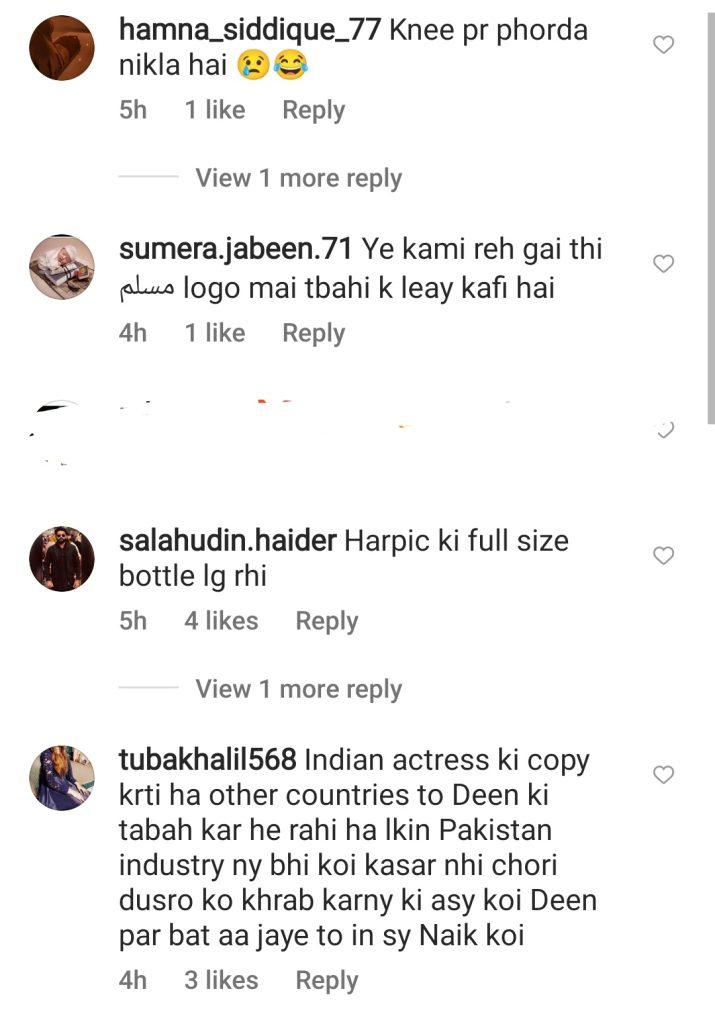