Mehwish Hayat is one of the most talented actresses of Pakistan. She has worked in many Pakistani dramas. Along with dramas, she has appeared in Pakistani films including; Punjab Nahi Jaungi, Load Wedding,  and Actor In Law. 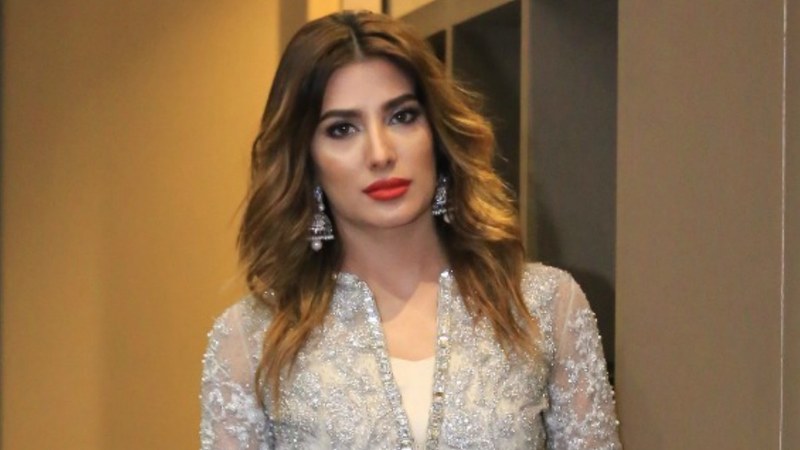 In 2009 she was the first Pakistani to be voted onto the sexiest Asian list by a popular British magazine. She ranked 8th among a field otherwise full of Bollywood actresses. As a model, she has appeared in adverts for some of the world’s leading brands, from telecoms to beauty products.

She was awarded by the Government of Pakistan with the Tamgha-i-Imtiaz in 2019. 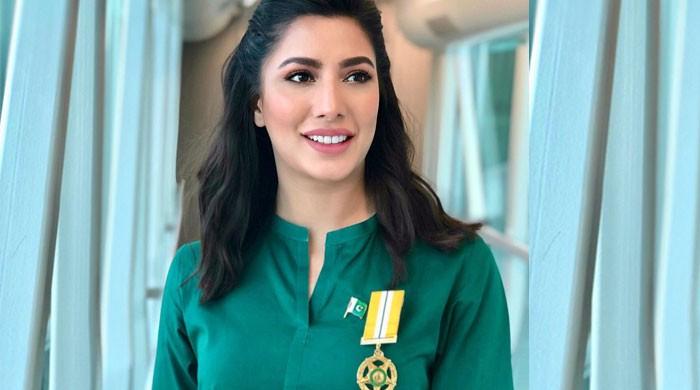 She is much more than an actress but also a singer as well. She has performed in Coke Studio season 8. She sang Tu Hi Tu alongside Shiraz Uppal.

Mehwish performed in a live concert in February. She performed in front of the huge crowd of 10,000 in Lahore. 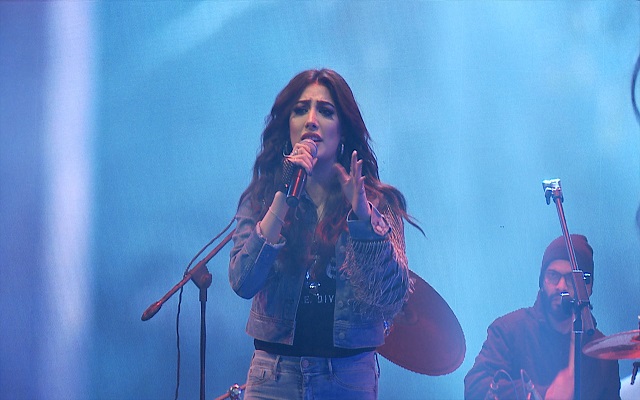 “In February this year was able to do this amazing Live concert in Lahore to a crowd of over 10,000 strong. What an exhilarating experience!” Mehwish tweeted.

In February this year was able to do this amazing Live concert in Lahore to a crowd of over 10,000 strong . What an exhilarating experience ! 🔥🎼🎤 pic.twitter.com/E7nBx35n9f