This was another flawless episode of Mein Sitara and the perfect start to this second season. The opening scene of this episode summed up Sitara’s journey from Surraya to Sitara. After her parents left her, she had Jharna’s support, love and guidance which she treasured more than anything else but because of her bad luck and a few mistakes she lost that forever. Even though Sitara did not stay in the film industry for too long but the few months she spent in the film industry taught her that she has talent and even after everything that happened, she managed to pick up the broken pieces of her life and tried her best to put them back together. She went out looking for work but this time around she does not have the kind of support Jharna and Farhad gave her, she is all alone and her background is going to be a big hindrance in her path. Also, the constant pressure from her father in particular is likely to disillusion her further as was evident from the preview of the next episode.

Sitara started off with looking for work, then she went to see Jharna but failed in doing both. Even though the odds are strongly against Sitara but in this episode she proved that she is still as strong and focused as she always was. Everyone in Sitara’s house is banking on her to earn a living because her father in particular was always someone who preferred shortcuts. The only reason her parents brought her back was so that she could earn for them. Sitara’s father’s proposal did not come as a surprise at all, he will make Sitara do anything it takes to earn money. 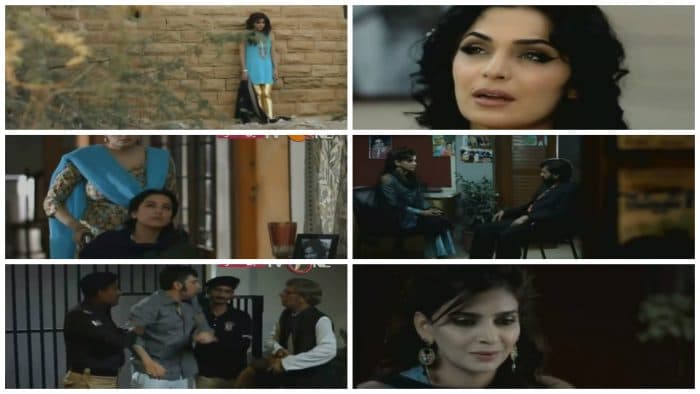 All the wonderful characters we were introduced to in the beginning of this drama are now victims of fate more than anything else. None of them deserved to be so unhappy but the recent twists in the drama have made it even more interesting and I must say very realistic too. While most people view the life of people associated with this industry to be very charming and full of perks, the reality is that there are many women in particular like Sitara who are confronted with situations which are beyond their control. Sitara has been tagged ‘manhoos’ and her relationship with Jamal has also effected her reputation negatively therefore she will have to find someone who can support her. Sitara faced rejection everywhere she went but she has still not given up on her dream. Naseem Dil Ruba and Jamal continued to plot and plan like always, making sure that Sitara never gets to make a comeback.

Just like all the previous episodes of Mein Sitara, this one too made it very easy for me to relate to all the characters, their stories and most importantly their struggles. Jharna has lost everything, her status and her husband. Farhad has lost his senses and Sitara is lost in her own way. Everyone gave brilliant performances yet again but this episode belonged to Saba Qamar. Faiza Iftikhar has written every character and their stories realistically and the director has done complete justice to this amazing script. There wasn’t a single scene in tonight’s episode which seemed out of place or unnecessary. Mein Sitara is one of the most intelligently written and executed dramas on air right now which constantly gives you reasons to look forward to more excitement and drama. It also gives all the actors involved an opportunity to put their acting skills to good use. Pakistani drama industry is blessed with some amazing actors but unfortunately most of them like Mikaal Zulfiqar and Aisha Gul in particular do not always get the opportunity to showcase their talents because they most often become victims of typecasting. 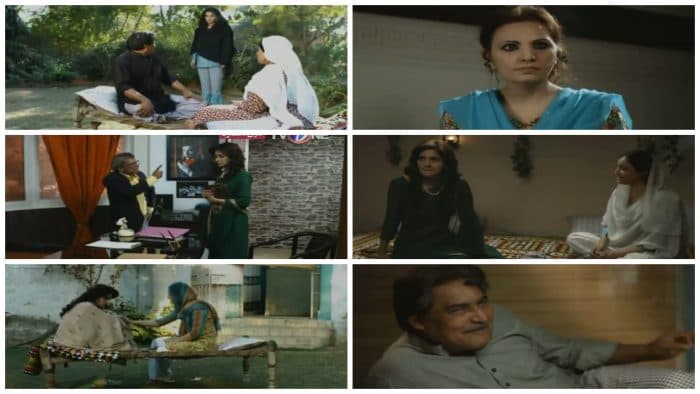 The writer and the director in my opinion have not only done the viewers a great service by taking a risk and experimenting but they have also done these actors a huge favor for choosing them for these roles. Mikaal Zulfiqar hasn’t stood out this much in any other role other than the one he played in Durr-e-Shahwar. Aisha Gul got noticed for the first time because of Jharna’s character and even Saba Qamar got the opportunity to play a character which has so many different shades.

The preview of the next episode showed that Sitara will end up doing something she never intended to because of a family emergency. Although all the tracks in this story are very interesting but Sitara’s journey has always been the major part of this drama and the most entertaining one too mostly because of the way all her feelings and thoughts are always shown so clearly in every episode. Mein Sitara continues to be one of those rare dramas which stays with you long after you’re done watching a certain episode.

How many of you watched this latest installment of Mein Sitara? Don’t forget to share your thoughts about it.