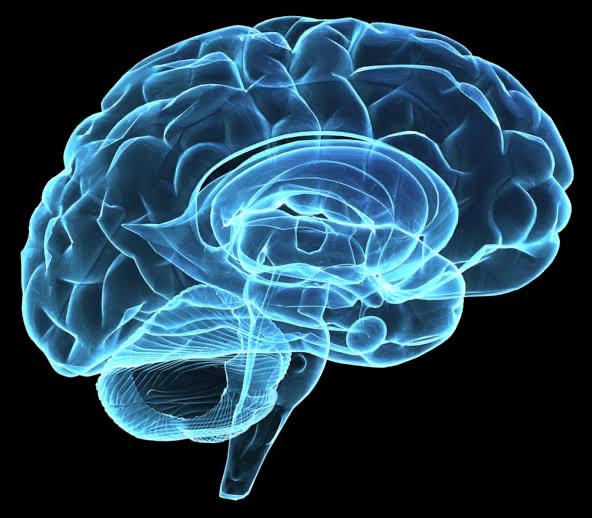 Mental health disorders everyone should know about

Mental health is as important as physical health and needs utmost care and attention. Mental health refers to our emotional and psychological well being. If a person’s mental health is disturbed, it disrupts everyday life and the ability to function in day to day events. Here is a list of main mental health disorders one should know about so that they can treat them if one is affected by any: 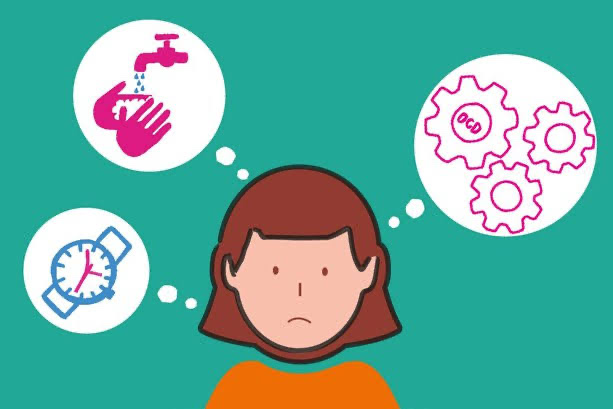 Obsessive-compulsive disorder is a type of mental illness. It is split into two parts, either obsessive thoughts about having things done in an orderly fashion or compulsive repetitive behavior such as washing hands again and again, checking things are locked or lights are switched off. Some people have obsessions while some have compulsions, while some might have both of the two. This disorder affects our everyday lives such as school, jobs, relationships while our habits can be beyond our control. While there is no cure for OCD, talking to a therapist known as psychotherapy can help lessen symptoms and lead a person to live a better life. 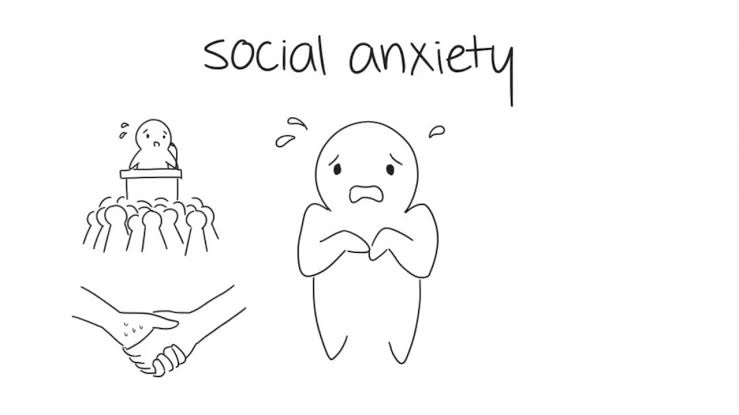 The feeling of being nervous and uncomfortable in a social gathering especially where there are a lot of unfamiliar faces is known as Social Anxiety Disorder. It is one of the most common disorders which affects people. Striking a conversation, making eye contact and just going out for dinner are considered normal for many people but not for individuals who suffer from SAD. There might be different reasons for why people incur this disorder such as fear of being judged, humiliated or they don’t like being the centre of attention. Both medication and therapy have been shown effective in treating social anxiety disorder. 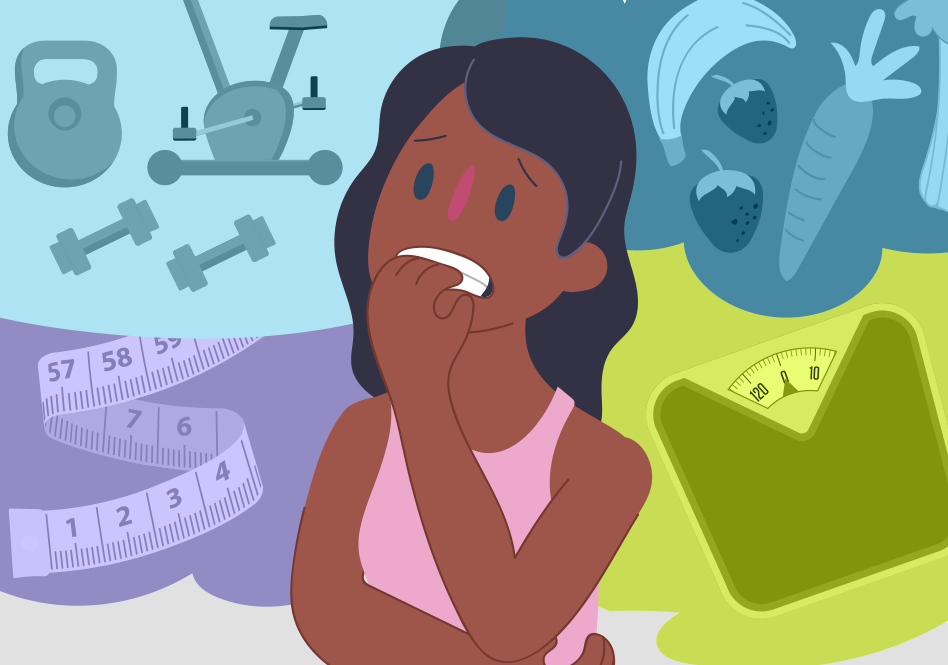 There are three main types of eating disorders namely Anorexia, Bulimia and Binge-eating.

Anorexia involves eating little amount of food since a person thinks it makes them fat so they only eat small amounts.

Bulimia involves over eating and then self inducing yourself to periods of vomiting, trying to get rid of the extra calories in an unhealthy way. People may also use laxatives in this disorder.

Binge-eating is out of control eating in which one does not take in account of their diet.

It is pertinent to eat a healthy diet as such disorders may lead to heart and kidney diseases.

Schizophrenia affects a person’s daily life and habits as it is caused by a disruption in the brain which marks emotional instability and willingness of a person to live their life normally. The most common symptoms in this disorder include hallucinations, hearing voices, delusions, social withdrawals, abnormal reasoning and being absent minded for long periods of time.

Dementia is another disorder which includes memory loss, disruptions in being conscious and other motor skills. Examples of dementia include Alzheimer’s disease, Parkinson’s and Dementia caused by certain drugs. Early diagnosis can help treat dementia with certain procedures.

With the increase in mental health problems, it is necessary people start taking such diseases seriously in the same manner they treat physical diseases.