Am I the only one who felt like Yousuf was in a rush to move on? These new developments in Yousuf and Madiha’s track in particular would have been far more convincing if a few months had elapsed before Yousuf finally decided that he could “gift” Madiha her love even if he couldn’t get his. In a way Yousuf’s decision was in line with his character because it was an impulsive and emotional decision but it was definitely disappointing to see Yousuf acting on this impulsive decision this quickly. Zulekha was always sure that Madiha deserved and perhaps loved Yousuf much more than she did therefore the fact that she decided to let Yousuf be with Madiha although she could very easily be with Yousuf now did not come as a surprise but I must say that given the fact that Afia and her daughters are free of Noor Muhammad’s dictatorial rule now and Imran Mughees has divorced Zulekha, this was the perfect opportunity for Zulekha and Yousuf to be together. I was hoping all through tonight’s episode that Madiha will get in touch with Zulekha one last time and somehow she will be able to convince her that she belongs with Yousuf but that was not meant to be! 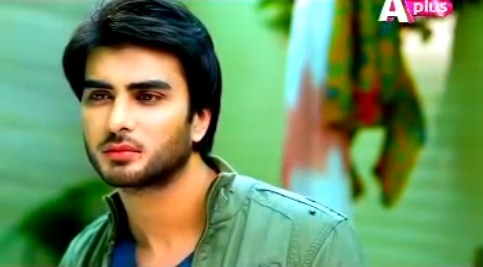 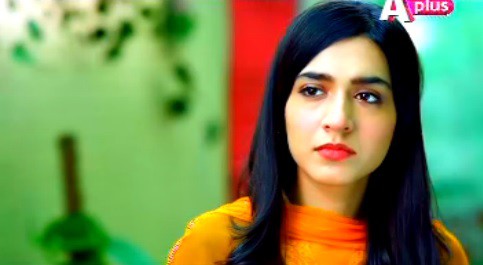 I must say that Afia Begum’s decision to walk out on Noor Muhammad and not giving him the satisfaction of having any control on her was the most gratifying part of this episode. Afia knows now that her son is by her side and she is no longer financially dependent on Noor Muhammad therefore it was far easier for her to move out of her house – something she couldn’t have imagined doing a few days ago! There are times in everyone’s lives when things start changing for the better and if Afia begum decides to stick to her decision her life will surely change in a good way. 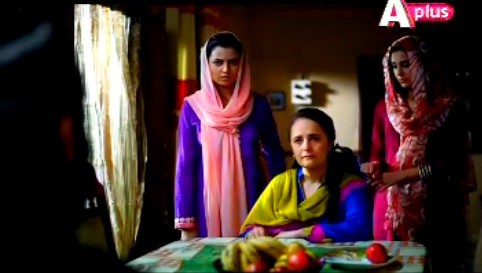 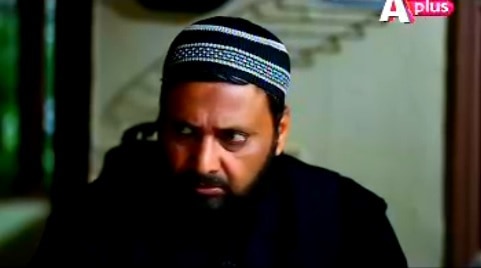 With all the money gone, Noor Muhammad is no longer in a position to keep his new wife in a separate apartment and feels that he needs to mend fences with his other family. The news that Imran Mughees gave divorce to Zulekha was nothing short of a surprise and I must say that it entirely changed my perspective. Imran Mughees left Zulekha so that she could be with Yousuf but it is ironic that Zulekha is choosing not to be with him so that he can be with the girl who in Zulekha’s eyes is Yousuf’s Zulekha! Zulekha thinks that she can see something which Yousuf and Madiha both fail to see. Yousuf’s conversation with his sister in which she questions his state of mind was one of my favorite conversations from tonight’s episode. 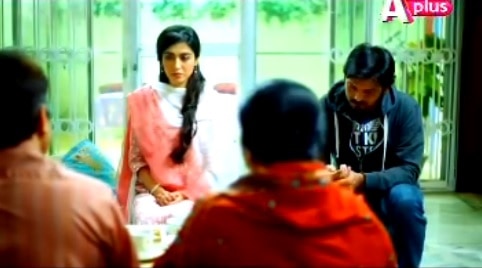 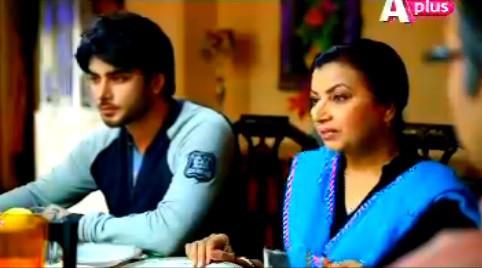 I must say that watching Madiha and Yousuf getting married in the next episode while Zulekha sat right next to them was not something I did not want to see. I understand why all of these people are making these sacrifices but I can’t help but wonder if things would have been far more perfect had Madiha made one big sacrifice instead of two people sacrificing their love! I am still hoping for a miracle and although usually I am all for tragic endings, this time I would really want to see our lead couple together since there’s nothing that is stopping them except their own logics about love and how they see it! 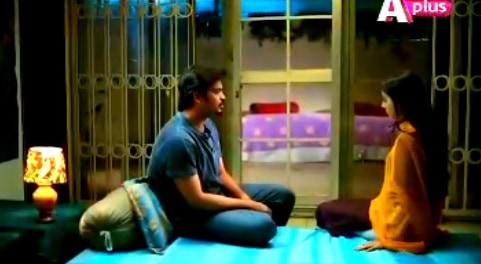 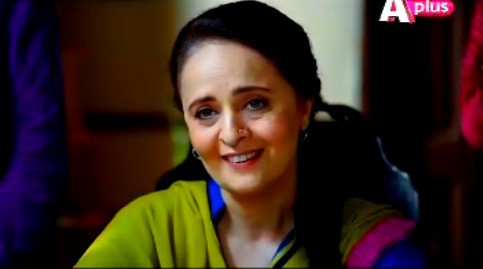 This episode had some mind blowing dialogues as usual and I absolutely love the picture quality of this drama. All the colors have been used very intelligently by the director and highlighted aptly by the director of photography which make this drama a visual treat! There aren’t too many people who can make a pink gate mingle with the surroundings so well! Once again all the actors involved gave brilliant performances which never fail to impress you. Afia Begum was the star of the show tonight, it was refreshing to see a woman standing for herself and knowing exactly why she needed to do that.