Meray Pass Tum Ho is perhaps one of the most trending drama to have aired in the age of social media. Not only does the drama has a huge following, it is becoming the top trend, with videos and clips going viral after every episode.

Episode 15 that aired last week was another massive success for Meray Pass Tum Ho as the drama brought about a sequence which the audience hadn’t really expected. As surprising as it was, the slap Danish delivered to Shahwar and the way Shahwar took it, became so viral that the meme industry when churning into an overdrive.

We have all sorts of memes attributing to that one particular scene from episode 15 of Meray Pass Tum Ho. Check them out here and tell us what you think; 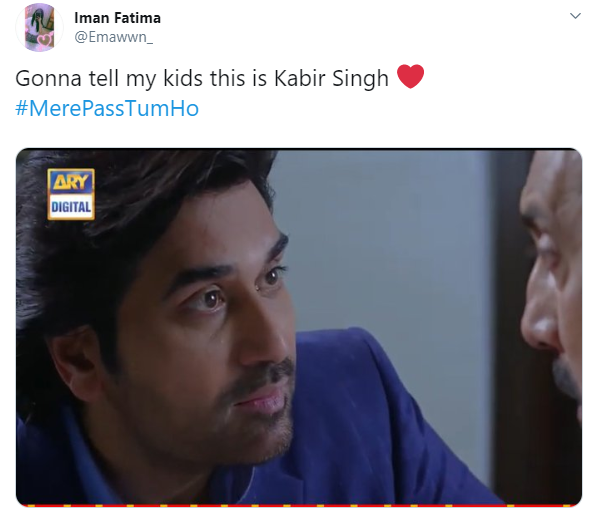 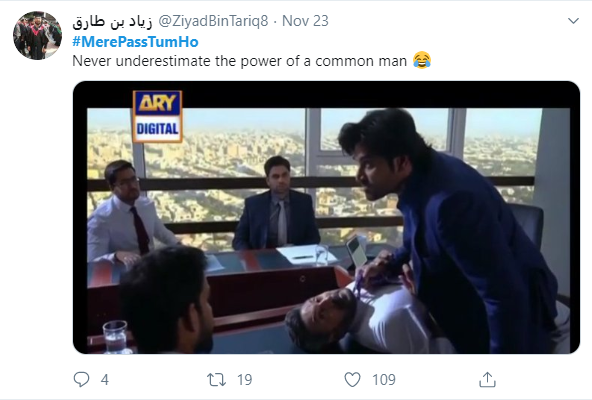 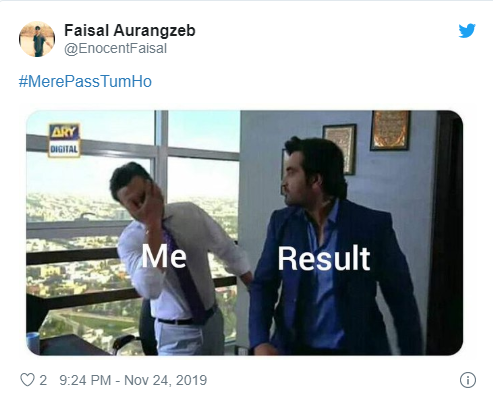 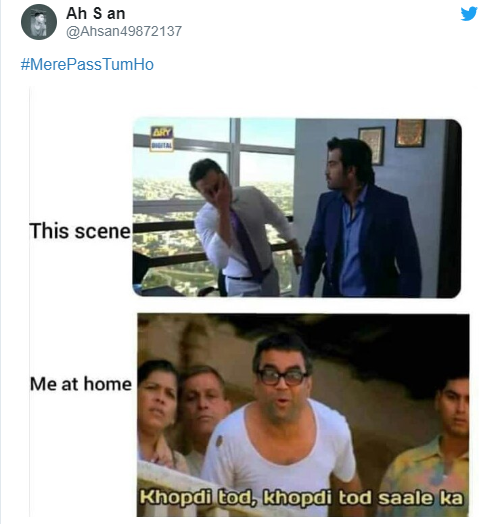 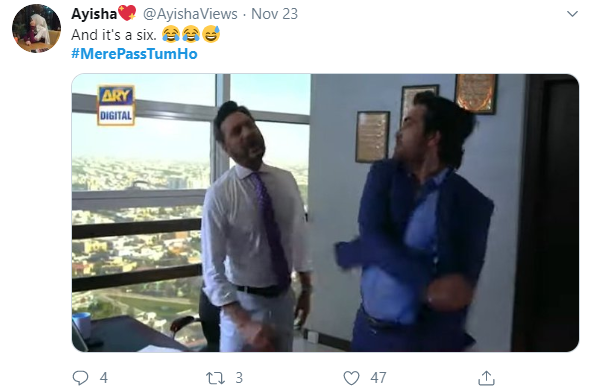 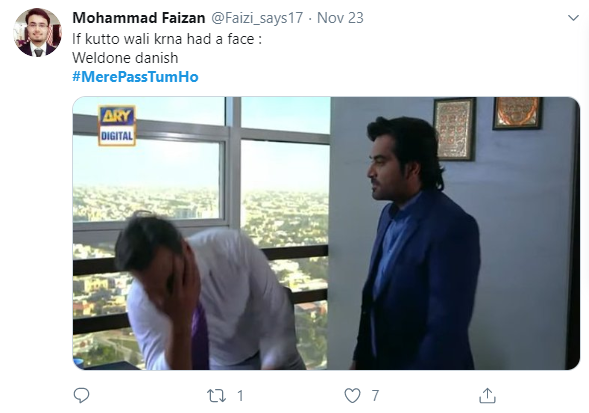 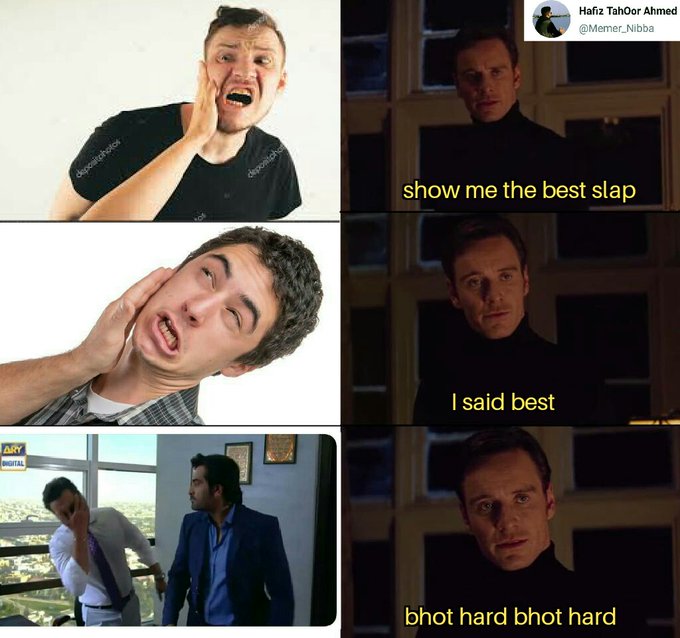