Microsoft Takes over Nokia for $7.2 Billion

While the world is still found confused with the news, the two major technology contributors are now joint under a single identity- The Microsoft. If you are a Nokia fan and have been using the Finnish products that once leaded the Mobile industry, the news is really a critical one. It was only few days back that Microsoft has officially purchased Nokia for $ 7.2 Billion dividing the world into halves in terms of opinion where one supports the move while other accuses Nokia CEO Elop for selling out the soul of Finland for something as low as $7.2 Billion.

The about-to-retire Microsoft’s CEO Steve Ballmar had been into much of the news for his announcement of retirement in a year as a result of the continuous criticism and lack of support within the company and seems like Ballmar has taken a smart move to prove his rivals that it was pointless to consider him as a trash and a bad luck for Microsoft. Presenting his last, yet the biggest hit to the shares in general, Steve Ballmar signed a deal with Elop, the CEO of Nokia and has now taken over the once recognized Finnish best-seller mobile company, Nokia. 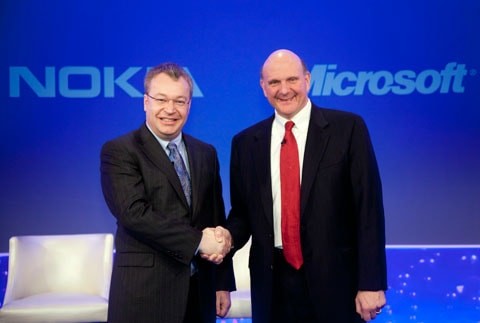 Microsoft becomes the owner of Nokia-Thank to Elop!

The man who is hated by the majority of population in Finland is now enthusiastic about the move he has taken which has changed the status of not only Nokia, but of the entire Finland overnight. Since the day Elop has gotten into power in 2010, he seems to be a Microsoft supporter who proved it for the first time in 2011 when he chose ‘Microsoft Windows Phone’ to be the next major product to compete with the increasing dominance of smartphones from other manufacturers. The company had a series of arguments where many of the senior stakeholders proposed that Nokia should come up with its own powerful mechanism to sustain the global pressure but Elop was quite sure that once Nokia earned the banner of Microsoft, Nokia will grow with a higher pace.

The idea failed badly bringing the assets of the company down from $200 Billion to somewhere here at $7 Billion. The wounds become severe when we see Elop selling the world-recognized mobile company to Microsoft only.

What made Microsoft buy the brand? 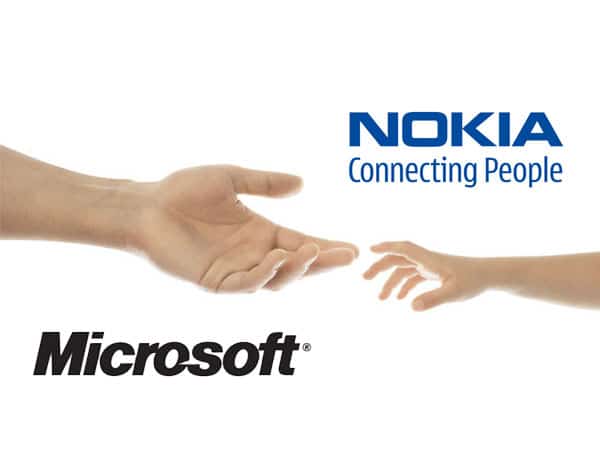 Spending $7 billion to add a huge brand in the hit list is something which is seriously not an issue for the world’s richest man and for his company. If you have been following the trends of Microsoft like me, it is easy to conclude that Microsoft is never good in its first attempt but brings wonders to the world after picking up the idea of its rivals always. Now that Apple Inc rules the iPhone world and Google is banging up the world with its Android power, Microsoft is now already to cash the label ‘Nokia’ now.

For now it is really not appropriate to comment on the latest move in the tech world.

Let us see how the merger works out for Microsoft and the Nokia Fans.