One person who has been the front-runner in Aiman Khan and Muneeb Butt wedding is the bride’s sister Minal Khan. Minal Khan has executed every step and has been the one enjoying the wedding the most. As the bride’s only sister and consequently the groom’s only sister in law, Mial Khan had a special attention towards her as well as the special responsibility of making the wedding more and happier and fun and she did deliver brilliantly. With Aiman Khan and Muneeb Butt’s wedding being a star-studded event, it was bound to be fun and filled with some special performances. Minal Khan who is also a star did not let anyone’s expectations down and was there to perform to some tunes on sister Aiman’s big day. Minal danced to multiple tunes and her dance was well-choreographed. Here check out Minal Khan performing on her sister’s Mehndi:

Minal Khan is also a star and has a massive fan following but the best thing she has done is that she has kept the focus solely on her sister and has downplayed every look and everything so that the spotlight stays at bride but at the same time Minal Khan has played her role in making the wedding memorable like the performance she did on Mehndi! 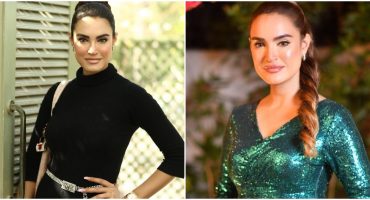 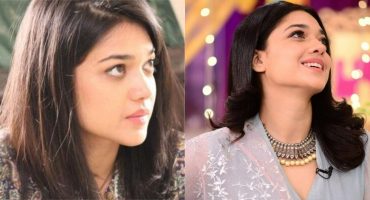 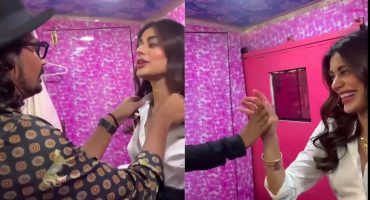 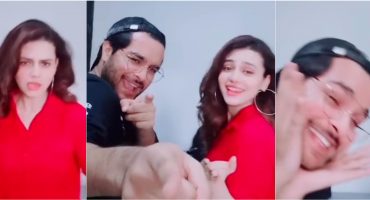 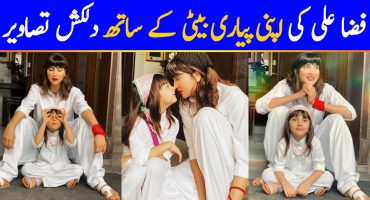