Minal Khan is the other half of the Aiman Minal sister duo. Yes, Aiman Khan has been in news his time around due to her wedding with fiance and fellow actor Muneeb Butt and Aiman is being very low key but we saw the actress as she stepped out at friend Shan Baig’s wedding. Minal Khan has an air of grace to herself and knows what to wear and what will suit her and make her stand out in a crowd. Minal enjoyed her time at Shan Baig’s Walima and was dressed in a lime green Jora which made her look super gorgeous. She has styled her hair in a sleek bun and a red lip rounded off her look to be super awesome. Check out her pictures as she dolled up for the Walima: 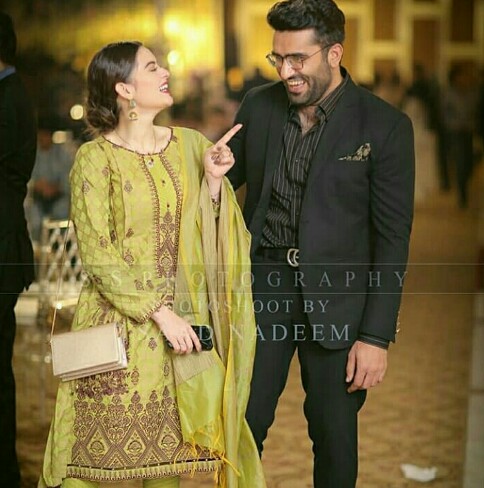 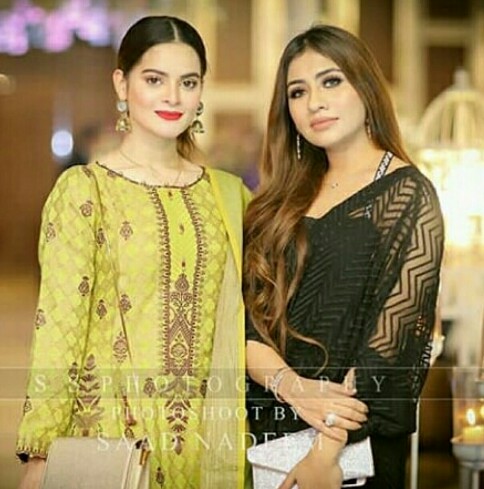 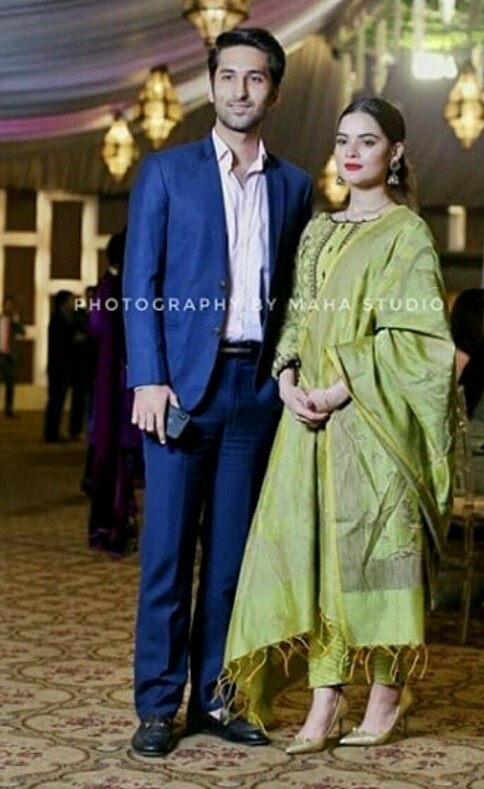 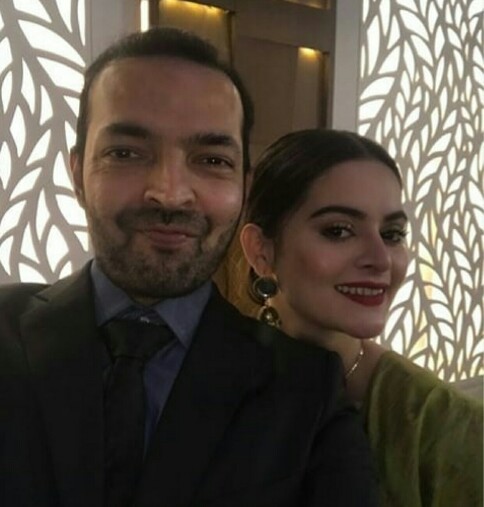 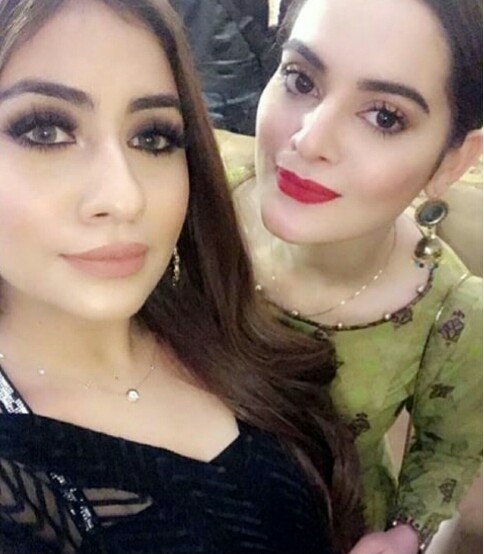 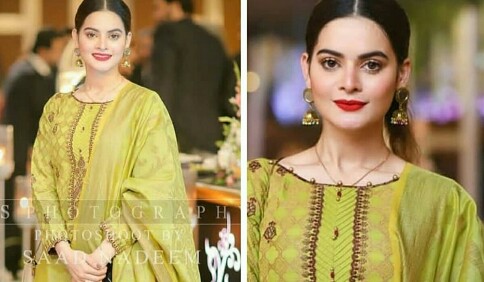 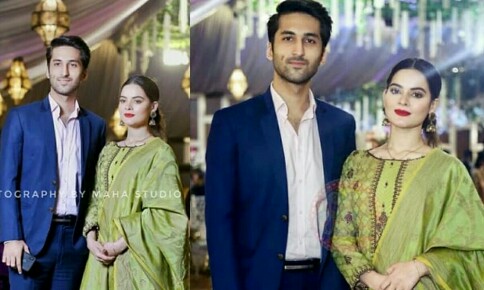 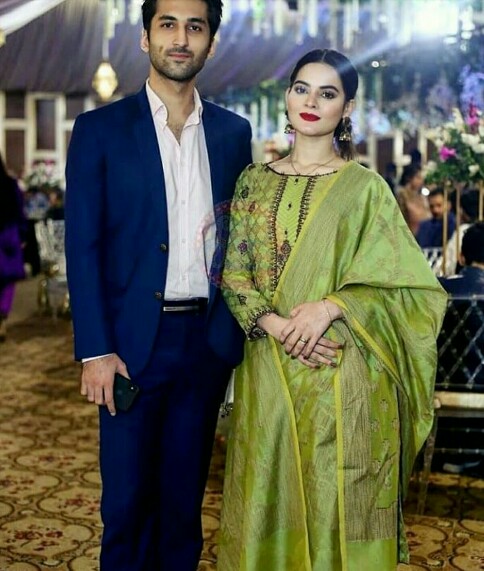 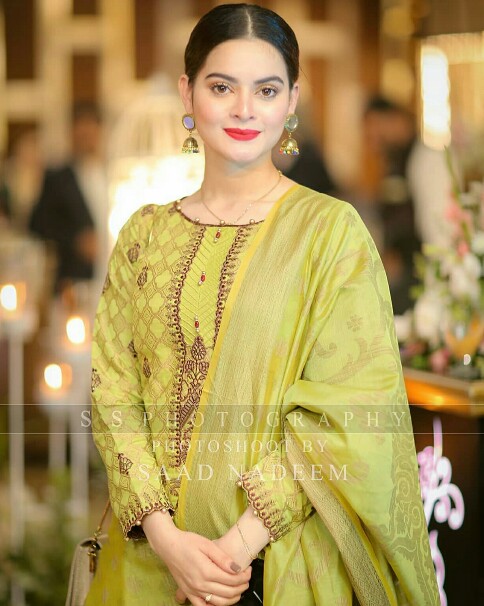 Minal Khan sure is a diva and knows how to stand out in a crowd!