Growing up we have all heard fictional stories of how there are 7 people in the world with similar faces. The concept gave rise to doppelgangers all over the world. Yes, the common man may never meet their look alikes but celebrities do multiple times and many a times we see two celebrities who are impossible to differentiate.

The latest two are Minal Khan and the up and coming actress Rimha Ahmed. Minal is a twin herself and the whole world knows she has a great resemblance to her own sister Aiman Khan. But just have a look: 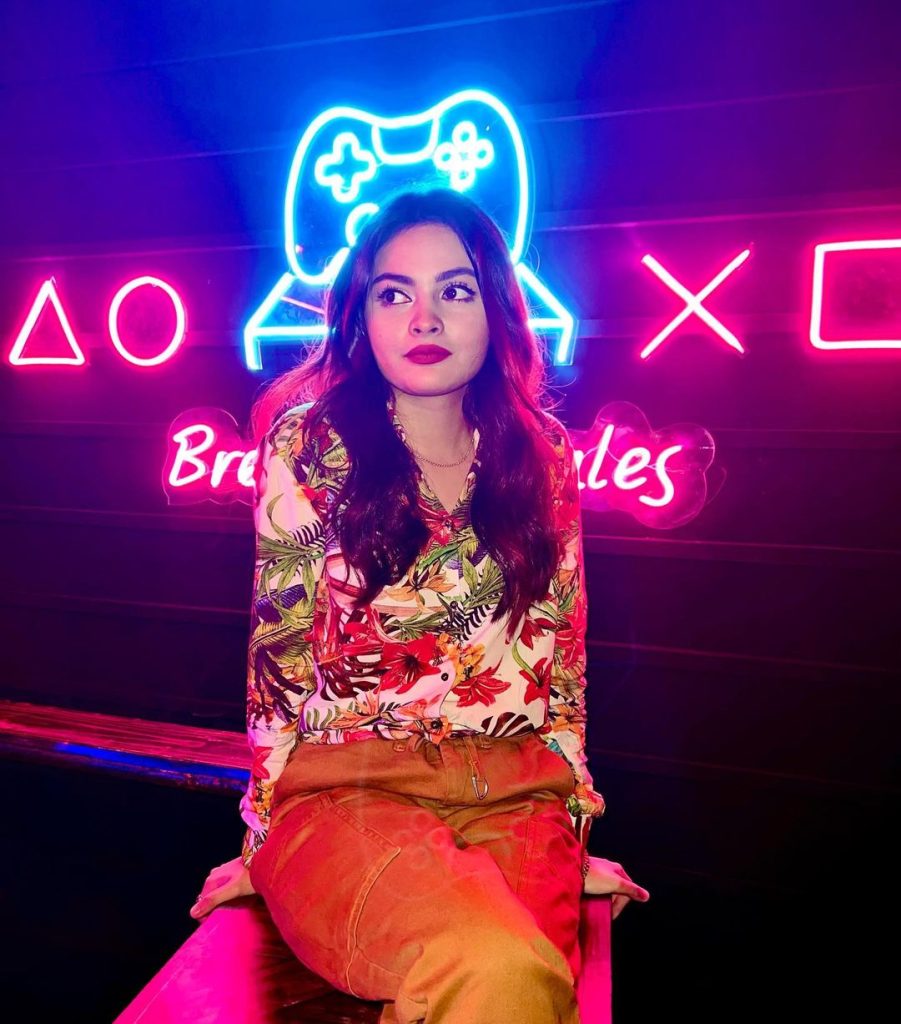 No, this is not Minal Khan but Rimha Ahmed and the internet is stunned on the resemblance. Rimha looks like Minal far more than her own twin sister Aiman looks like her. Check out: 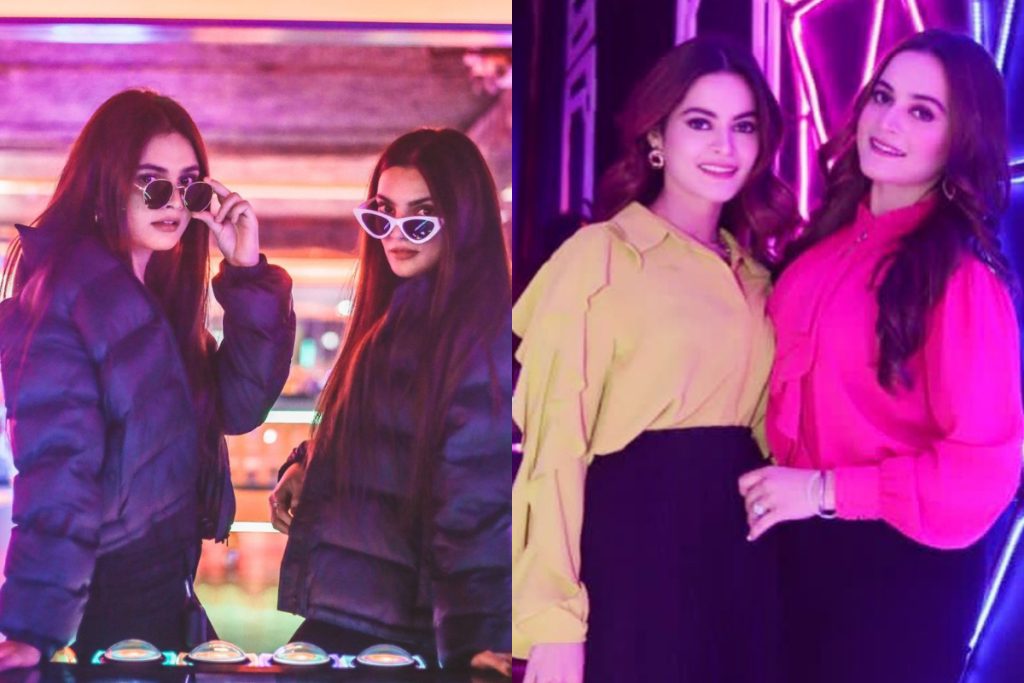 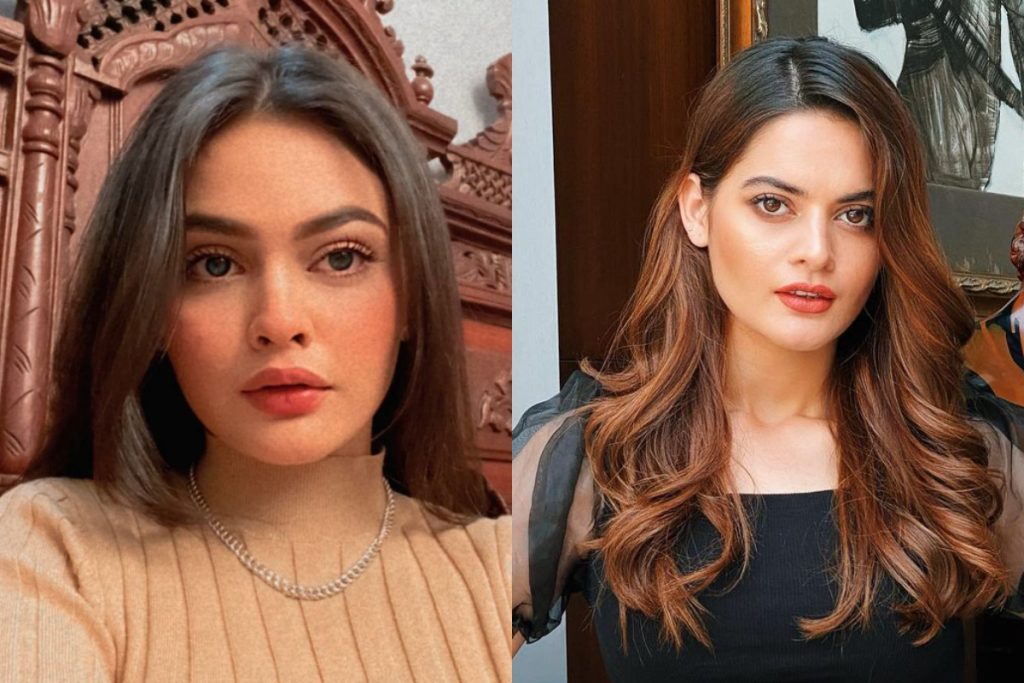 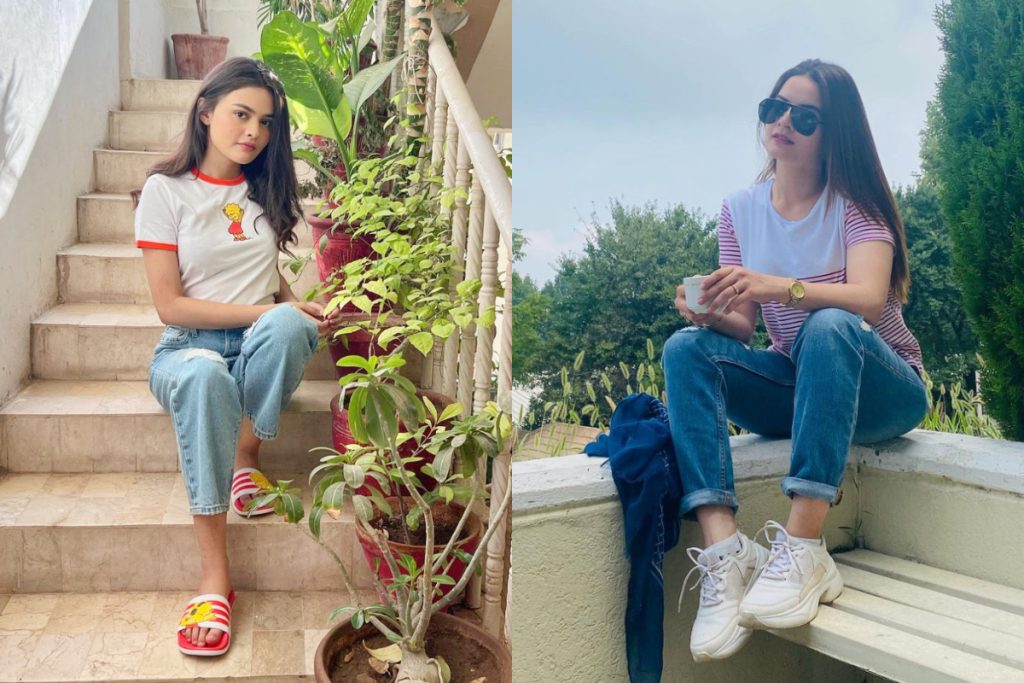 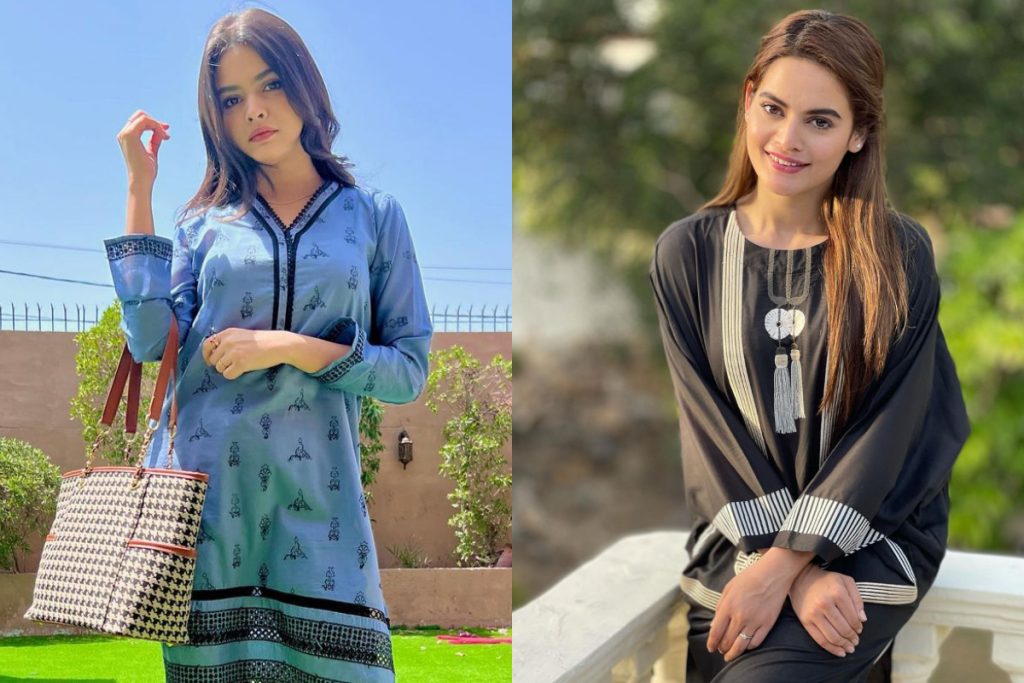 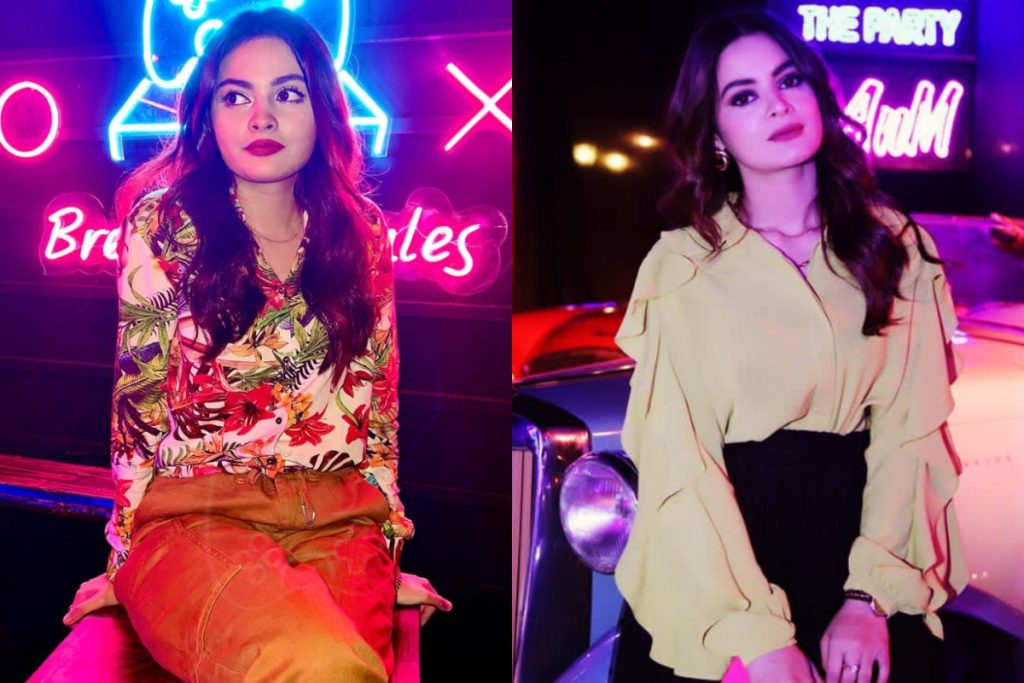 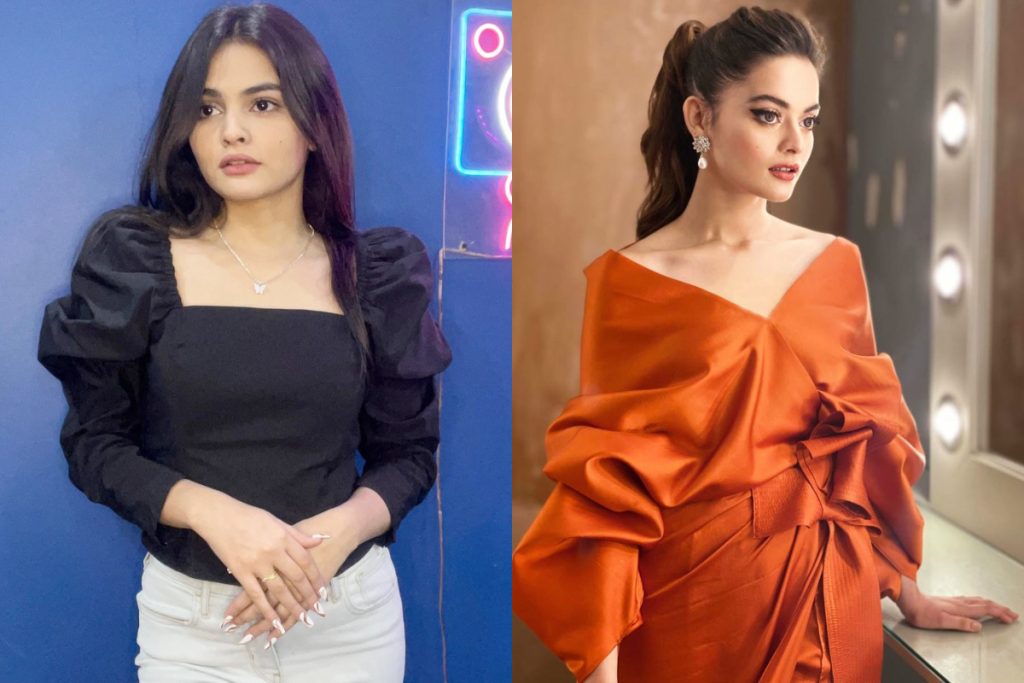 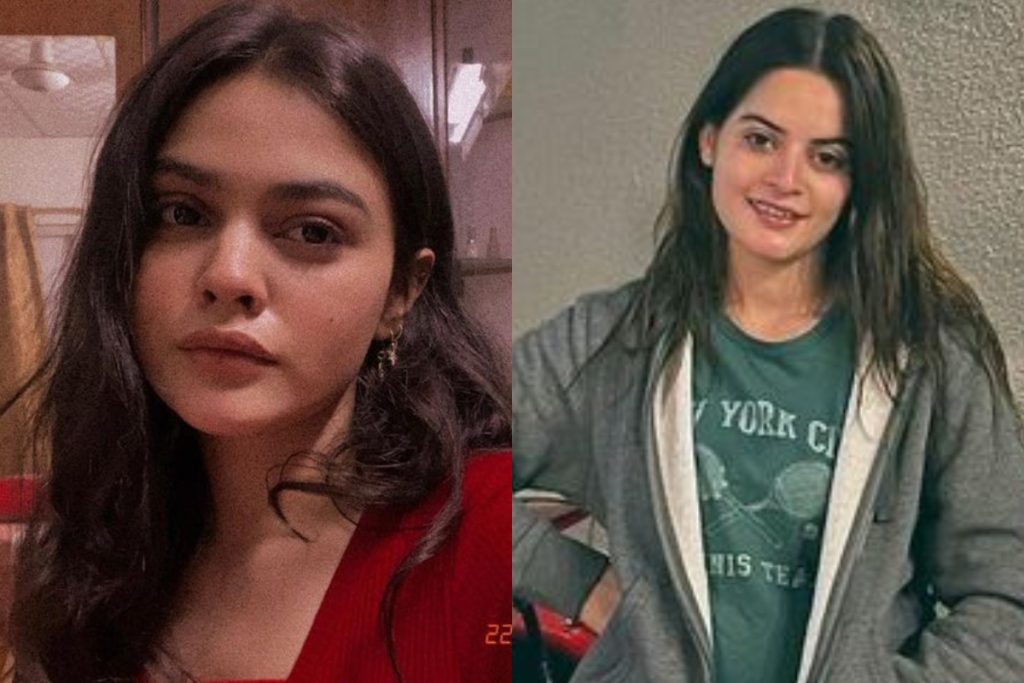 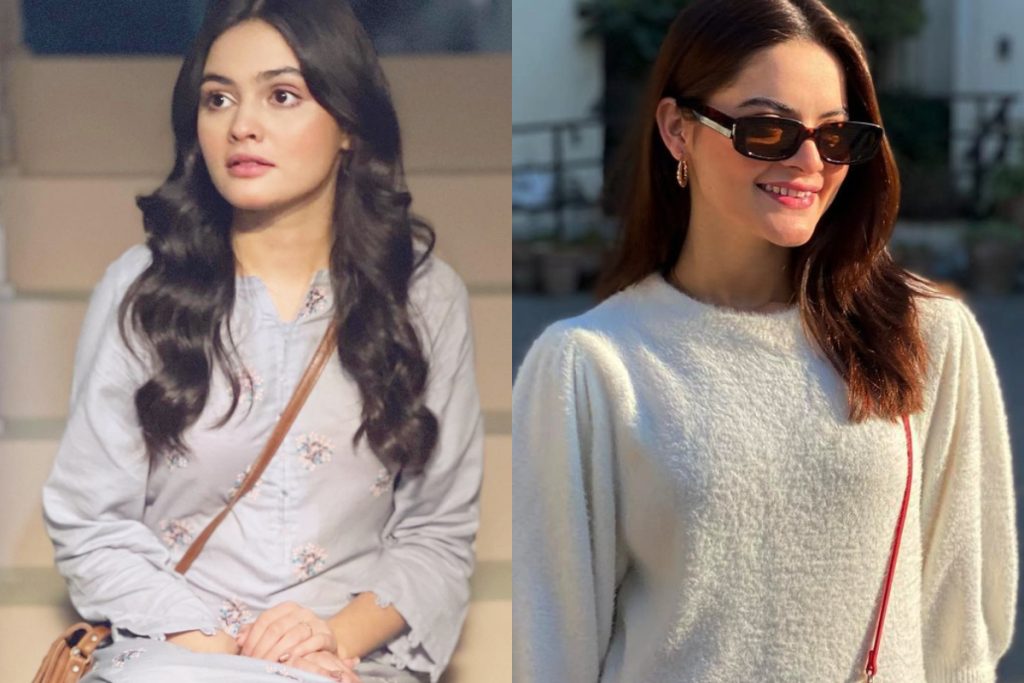 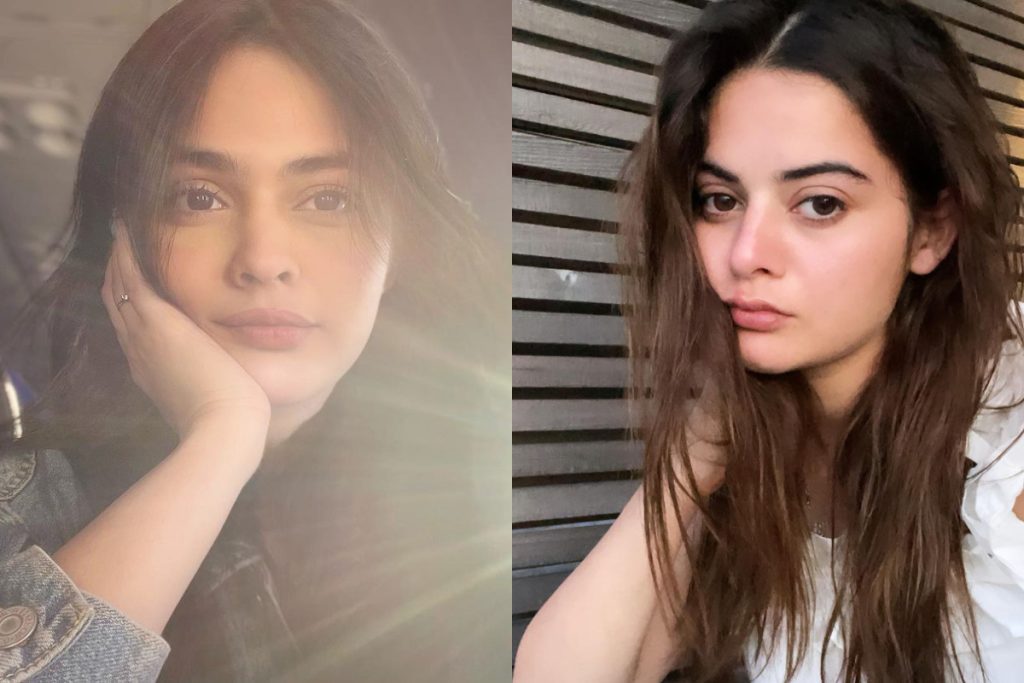 The two actresses are nothing short of Xerox copies of each other. Netizens do agree: