Moammar Rana and Sonya Hussain Roped together in a Romantic Film

Sonya Hussain will now be seen in a very romantic film with Moammar Rana which is being produced and directed by Imran Malik. Wajid Zuberi has written the script for the film. The story is set in the beautiful Kashmir and United Kingdom. The title of the film is yet to be decided and will be set to release in the early 2017. 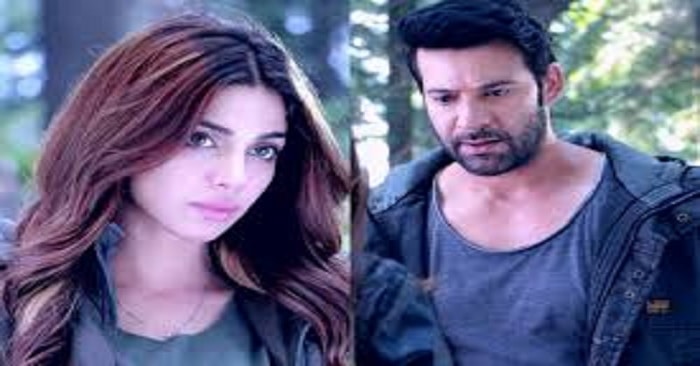 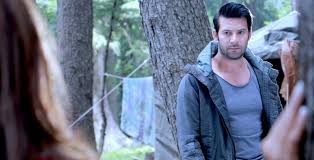 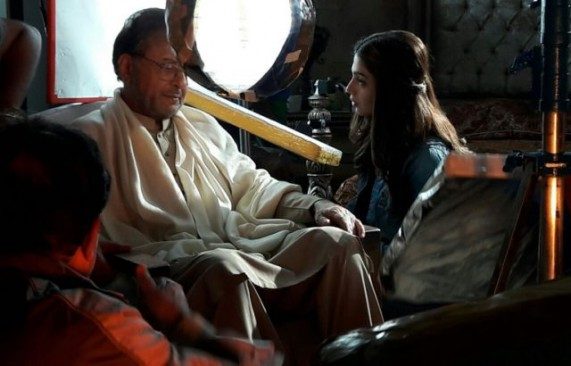 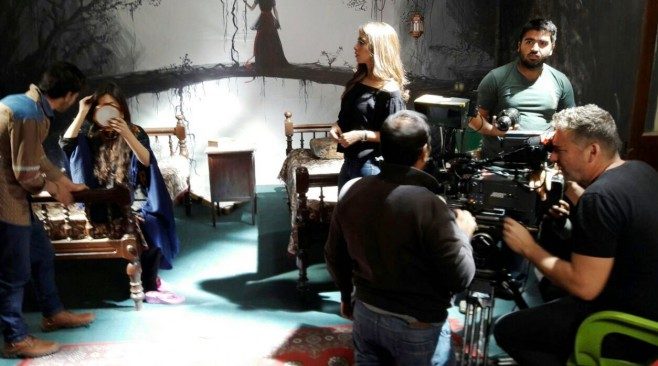 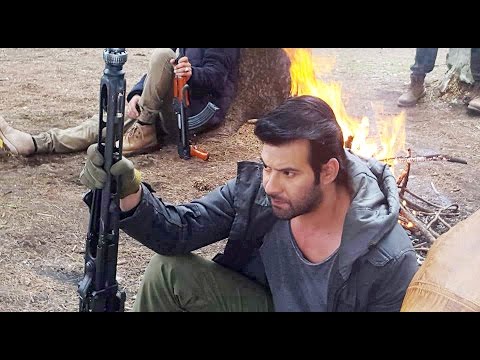