The renowned Bollywood actress Shabana Azmi has finally accepted the role in the film which is an American production “signature move”. It is an upcoming film written by the very famous Pakistani actor Fawzia Mirza. The director of the film is Jennifer Reeder, where as the producers are Brian and Eugene. 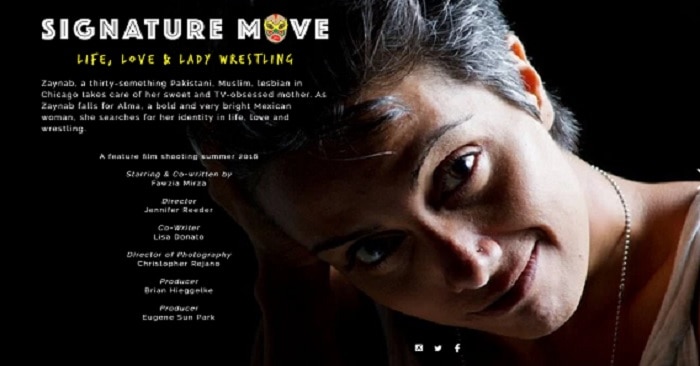 It has been revealed that Shabana Azmi will play the role of the mother whose daughter (Zaynab) is a homosexual. Zaynab is a thirty- year’s old lady living in Chicago and gets interested in a Mexican woman, Alma. In the film the mother (Shabana Azmi) entire day stay busy watching TV soaps and do not pay attention to her daughter.

Fawzia Mirza posted her selfie with Shabana Azmi and also shared that the work on the project has already begun. 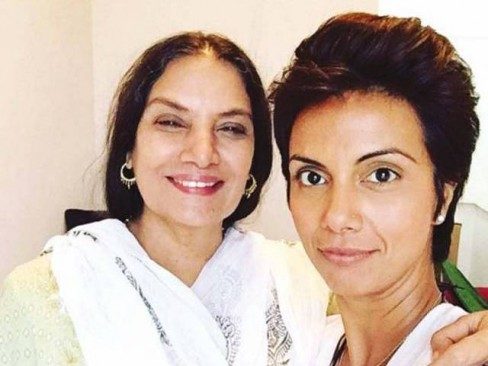