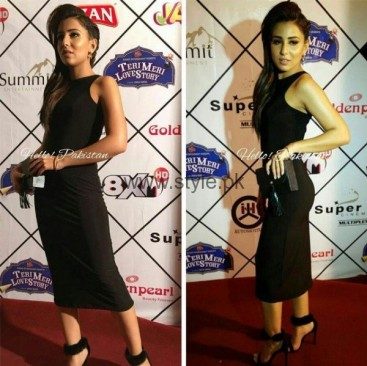 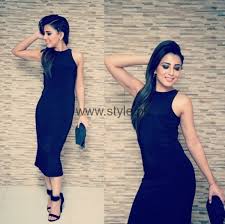 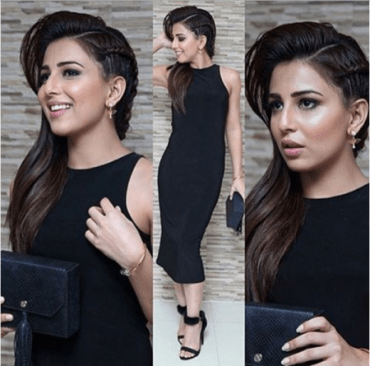 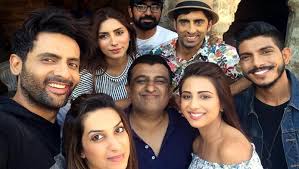 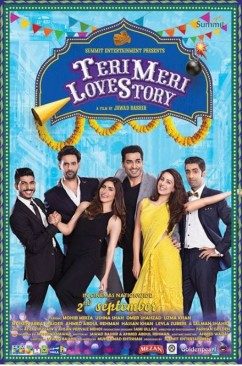 The movies is expected to release in the month of September.