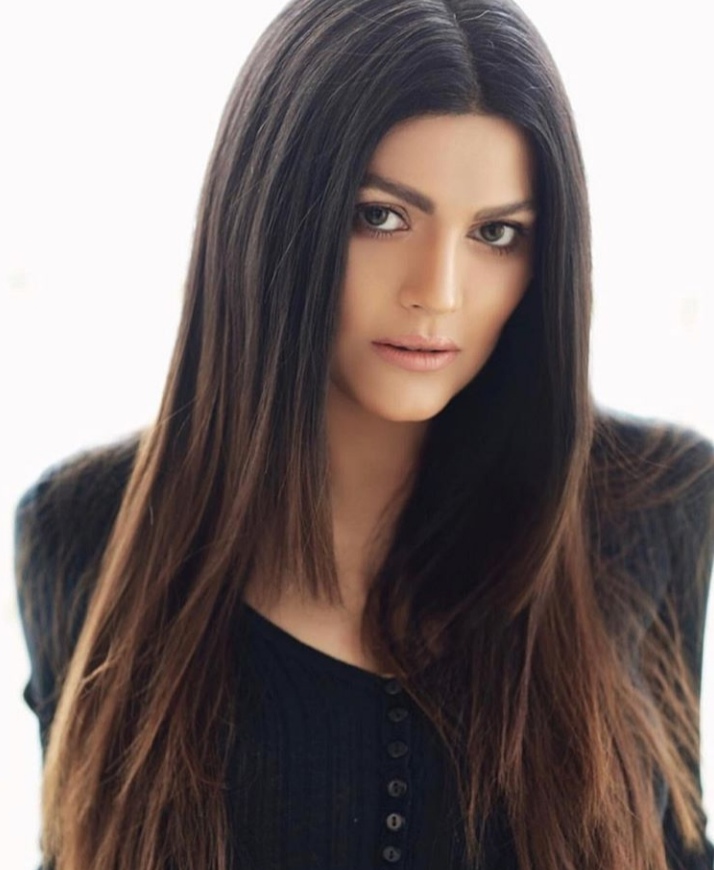 Lahore based model and actress Sofia Mirza who has done a lot of dramas and got famous from her Super hit Sitcom Susar in Law has found involved in money laundering case. According to the source, the complaints have been registered in FIA and NAB has been directed to further investigate into the matter and take action accordingly. 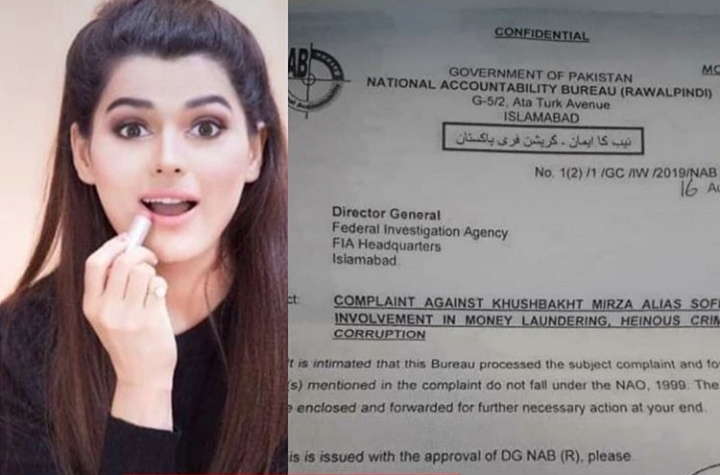 The notice in the name of actress has been issued to NAB and asked by officers to look into this matter as it is henious crime and has strict punishment. 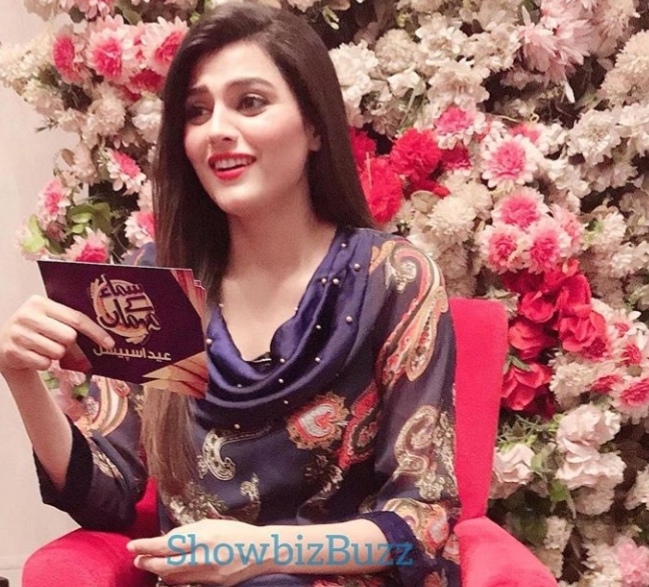 Previously, Ayyan Ali was caught in money laundering case and was imprisoned for long and later on she fled to Dubai.
And she also had to sacrifice her career after that. It was said that money laundering was being done smoothly by the actress for many years.

We will be attaching the Notice that has been circulated on the internet. 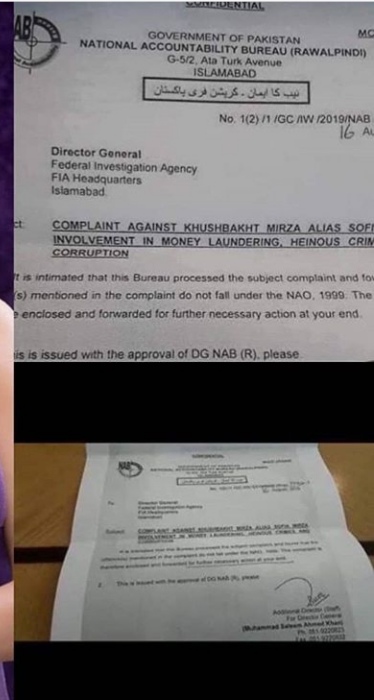