The drama is written by Saira Raza who is known for writing the super hit drama serial Dil Mom Ka Diya. The drama is produced by Abdullah Kadwani and Asad Qureshi under the banner of 7th Sky Entertainment. Neelum Muneer’s drama serial Qayamt has just ended whereas, Sami Khan is currently starring in the drama serial Mohlat. 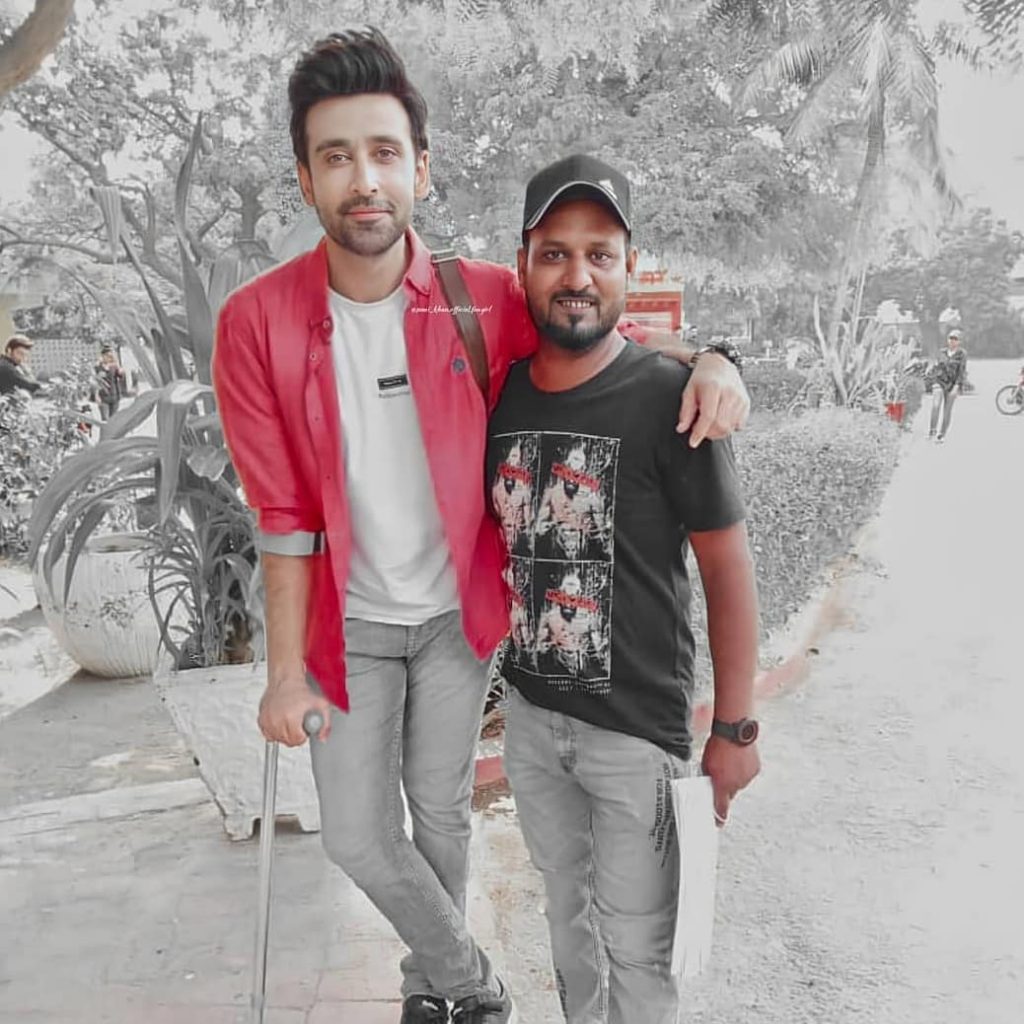 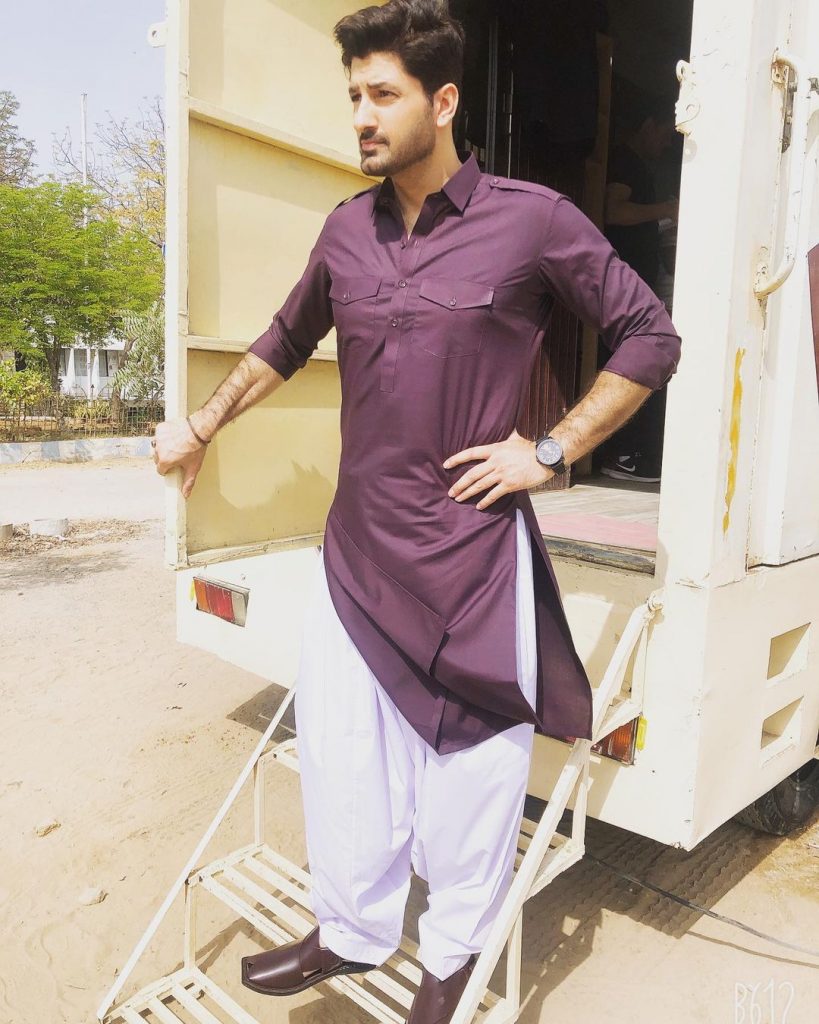 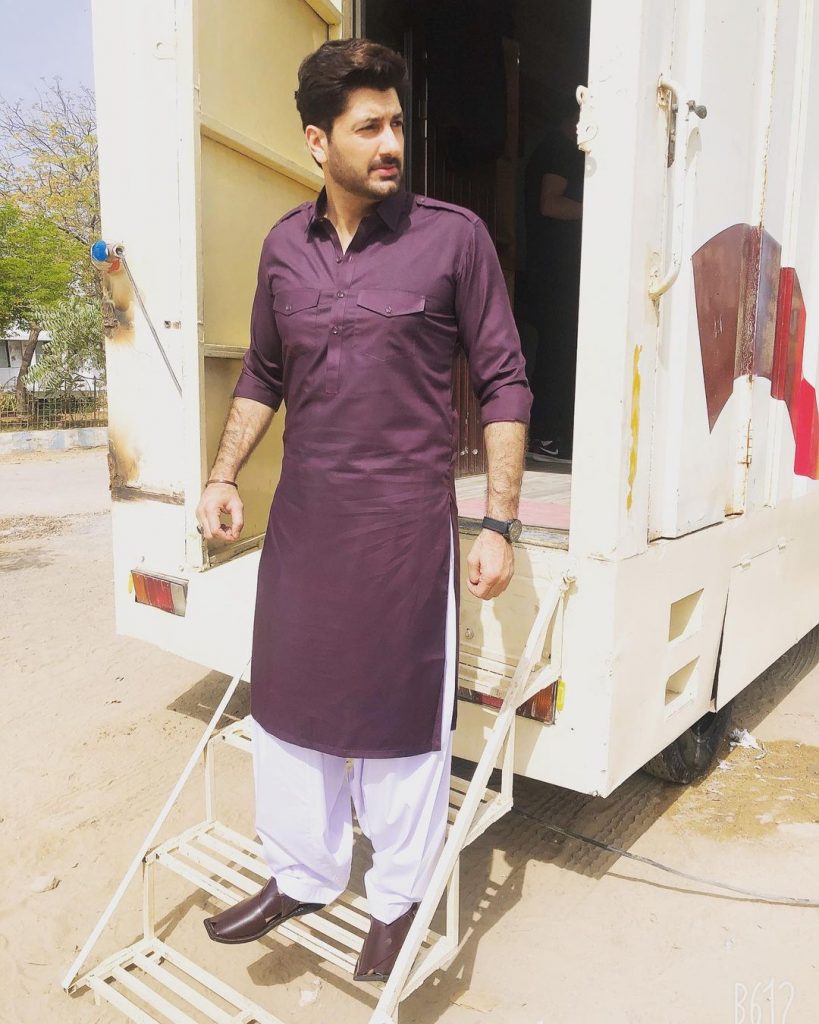 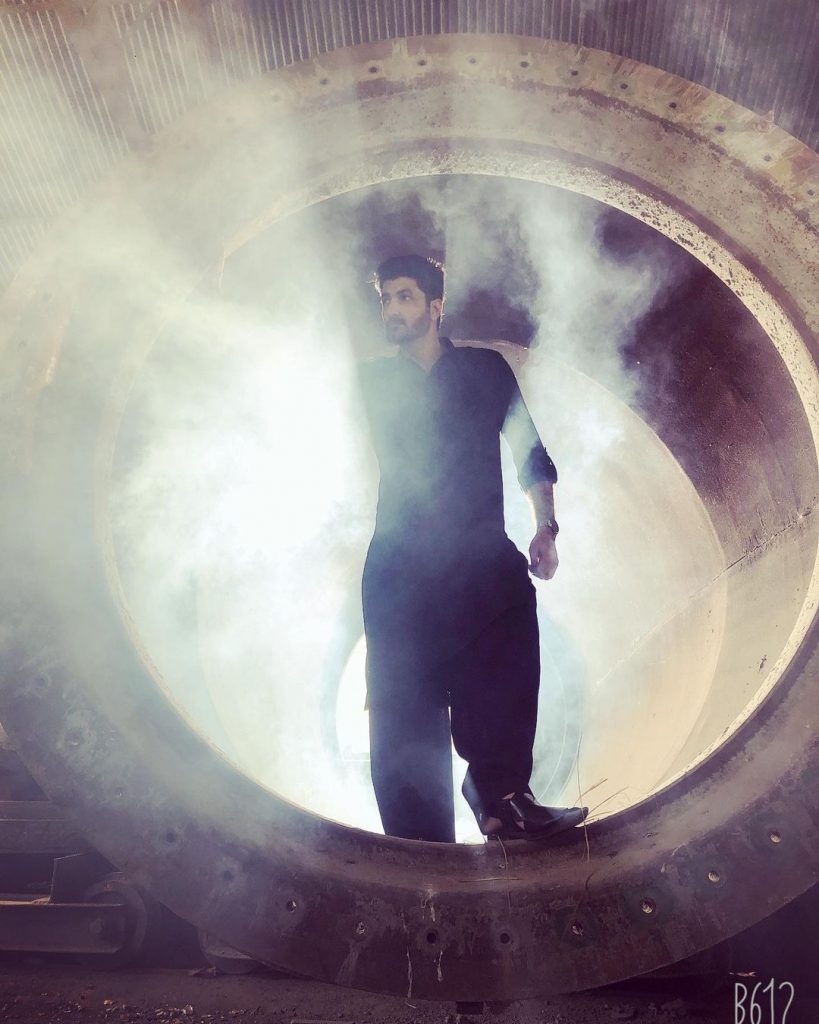 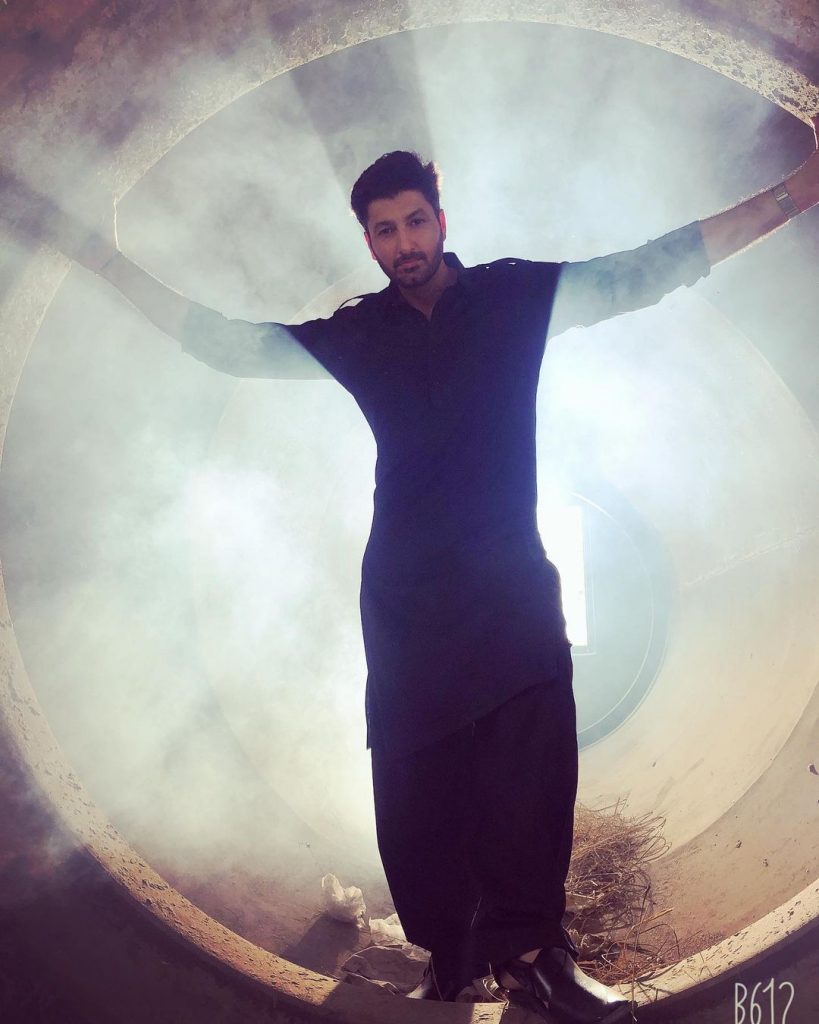 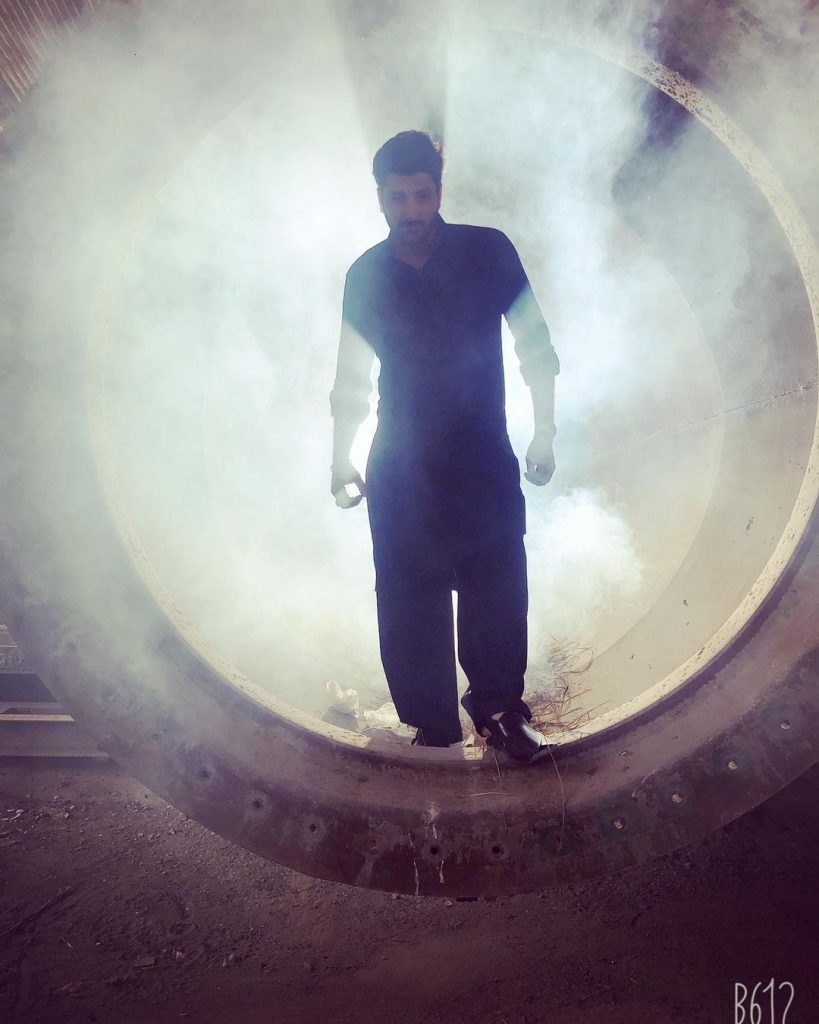 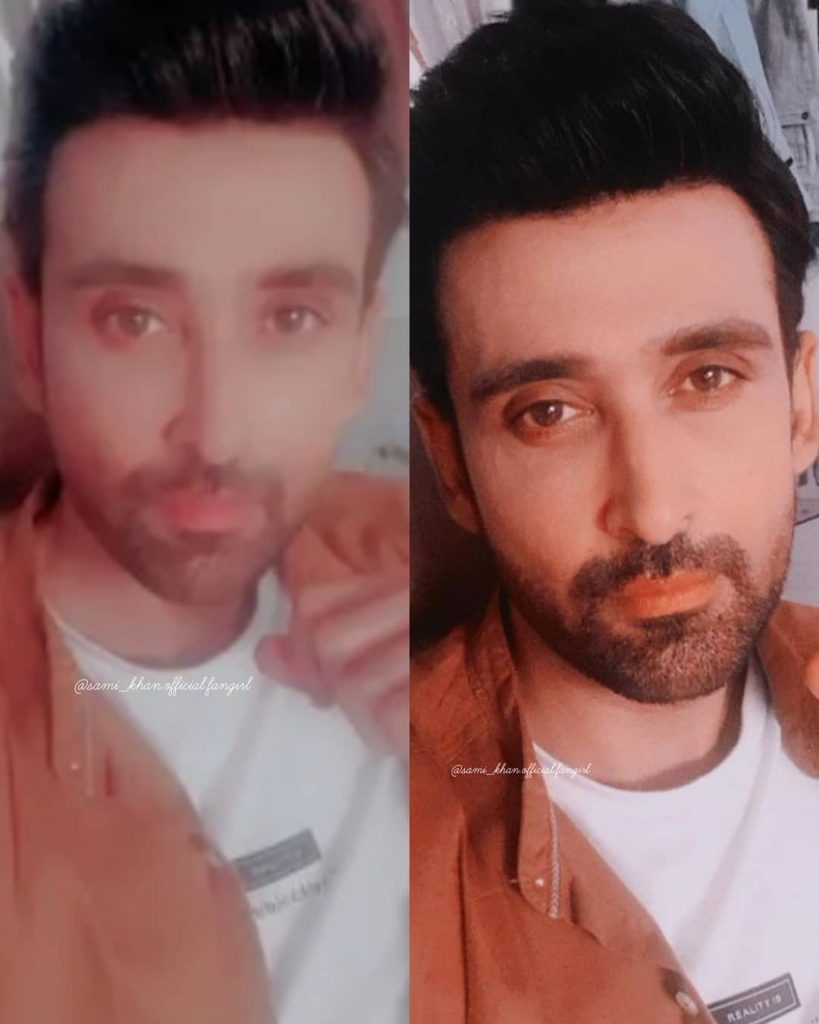 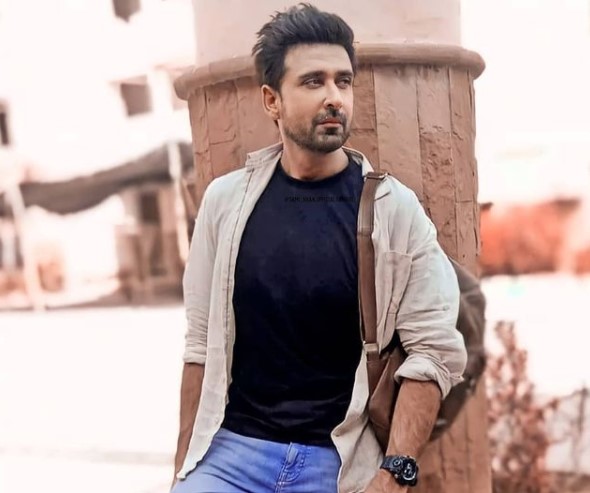 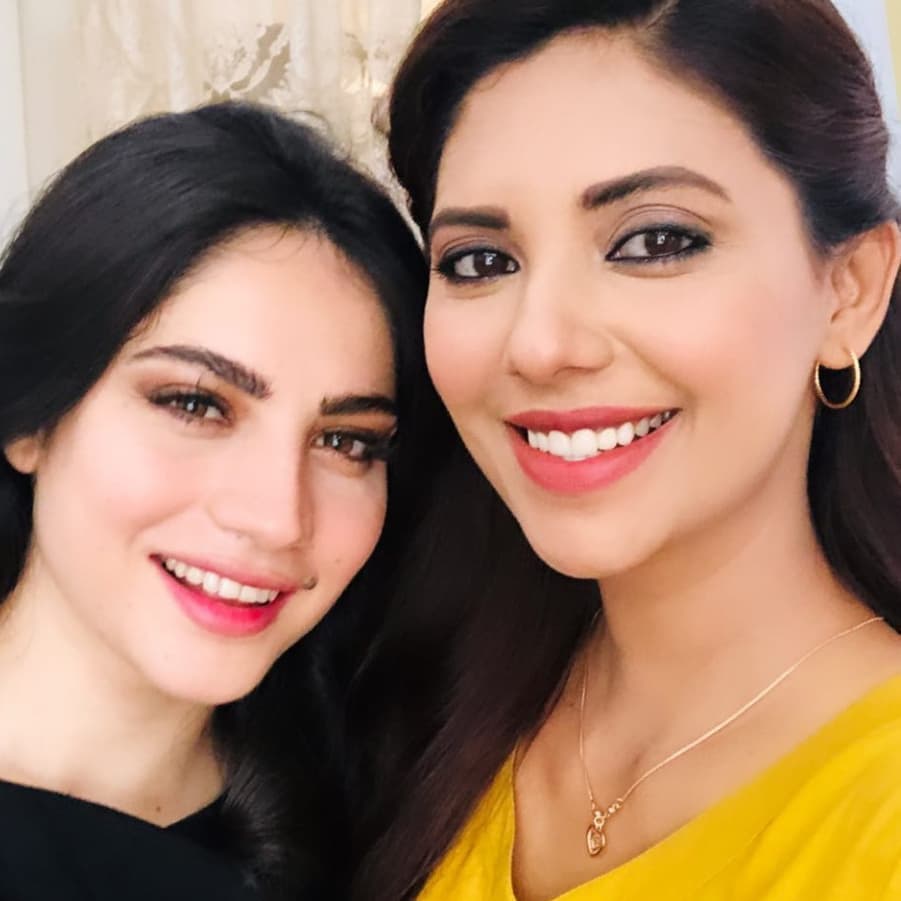 Are you guys excited for the upcoming drama of Neelum Muneer and Sami Khan? Want to add something to the story? Feel free to share your views with us!