Mohib Mirza is an extremely brilliant Pakistani actor. He is popular for his top-notch acting skills. Mohib has the ability to ace any sort of difficult character, given to him. His drama Neeli Zinda Hay made waves on tv and fans loved him in that. Fans love his acting and wants him to be on television. Recently, he has earned a significant fan following from Arab and Middle east after success of Dushman-e-Jaan. 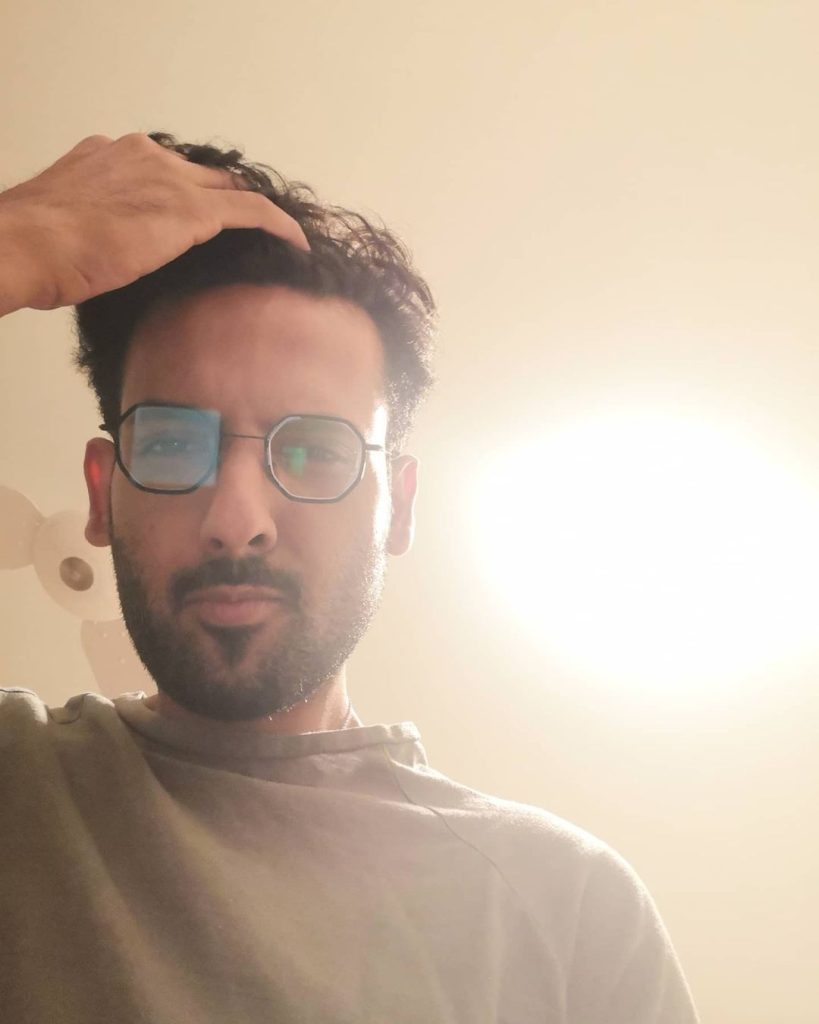 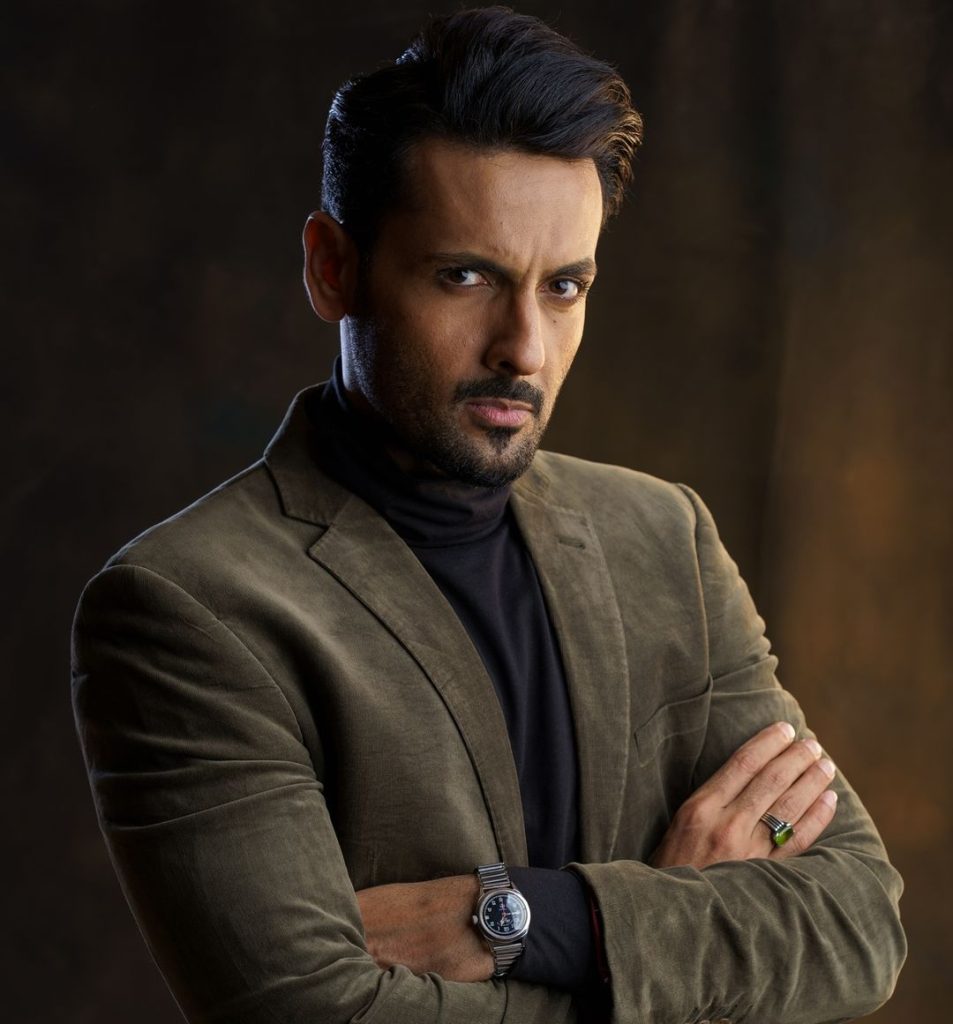 Lately, he has appeared in Geo Television’s show with Sanam Saeed to promote his film Ishrat Made in China where he has taunted Pakistani media industry’s standards. Replying to question, “talented people are preferred over good-looking people in our Industry?”. 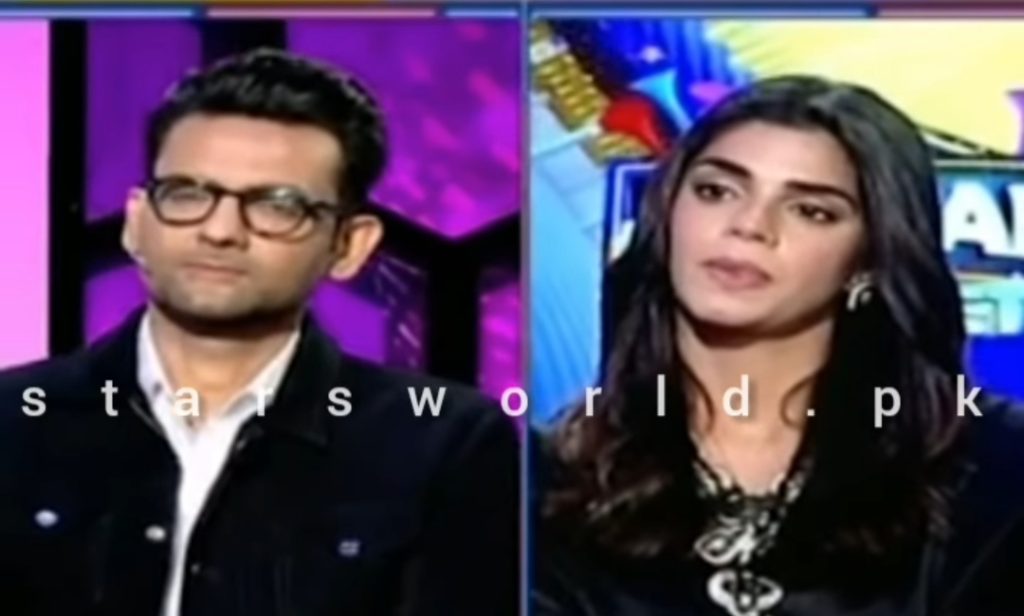 Replying to this, Mohib Mirza said that the should be about “fair complexion”, in industry. Well, according to actor, the fair actors are surely preferred in the Pakistani media industry than talented people. It is to be remembered that Mohib Mirza has previously talked about it, he has dark complexion but he’s amazingly talented. The actor also revealed that he has lost projects due to his complexion. Here is link . 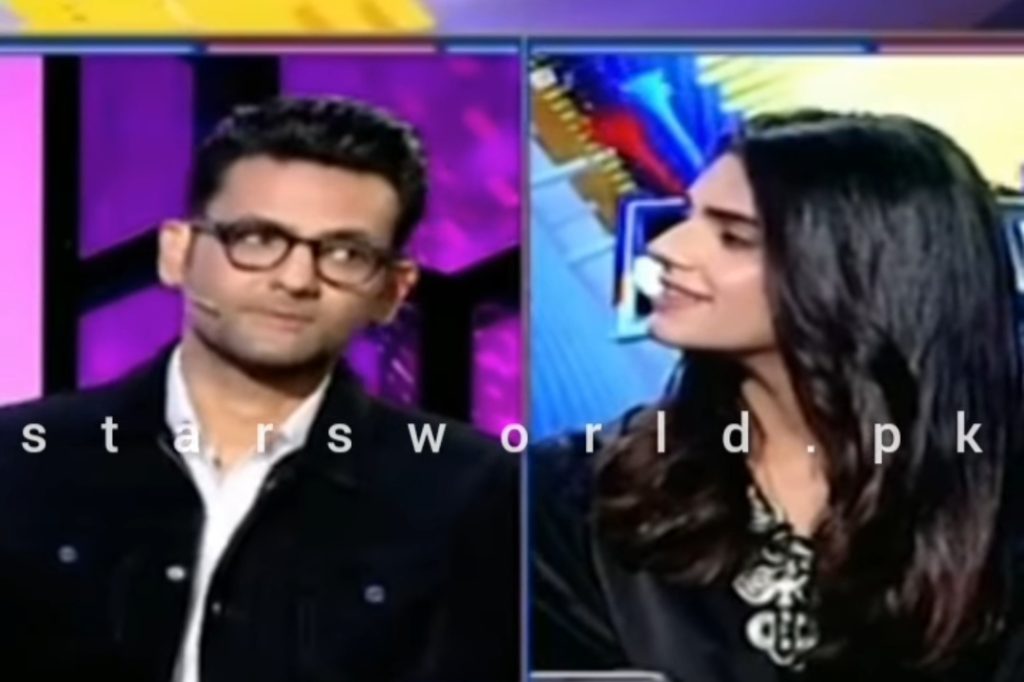 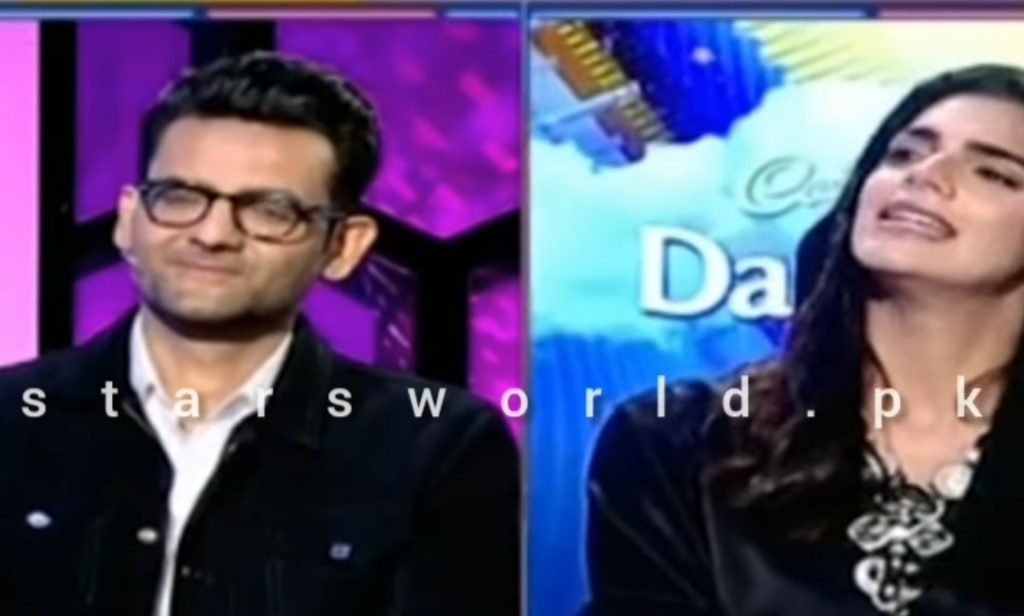 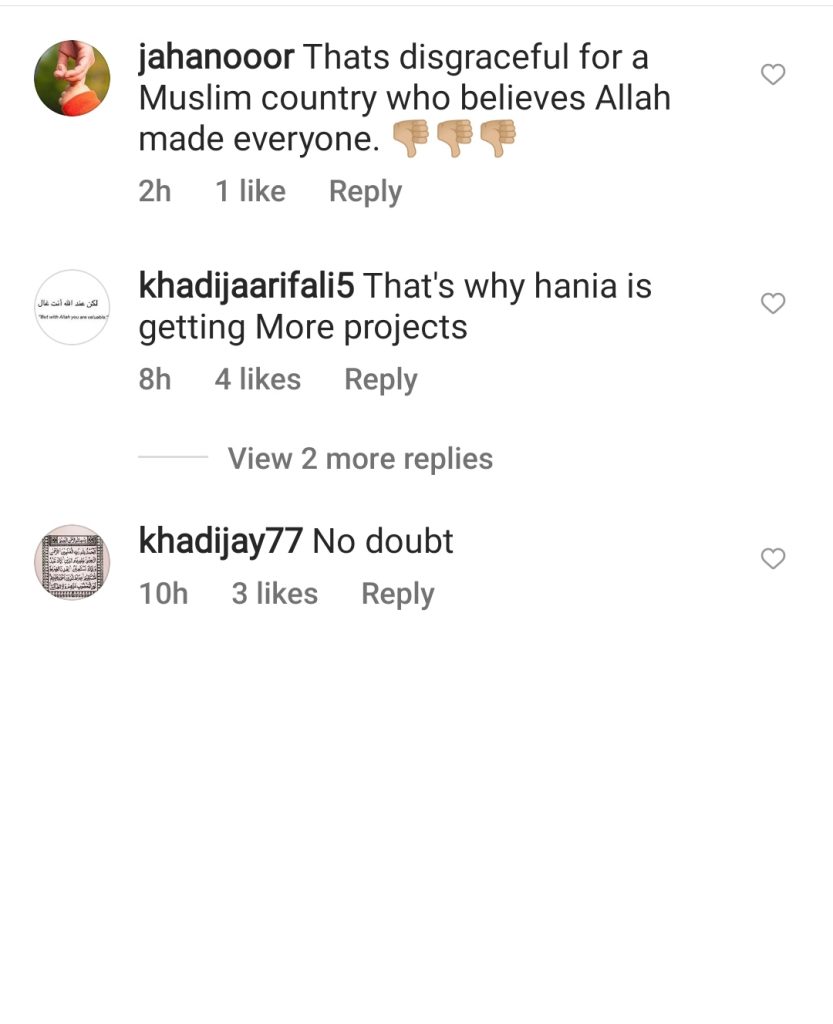