Mohsin Abbas Haider is a known singer, actor, writer and host. He was featured in Coke Studio season 9 and sung a famous title track Uddi Ja which was quite appreciated by the public. 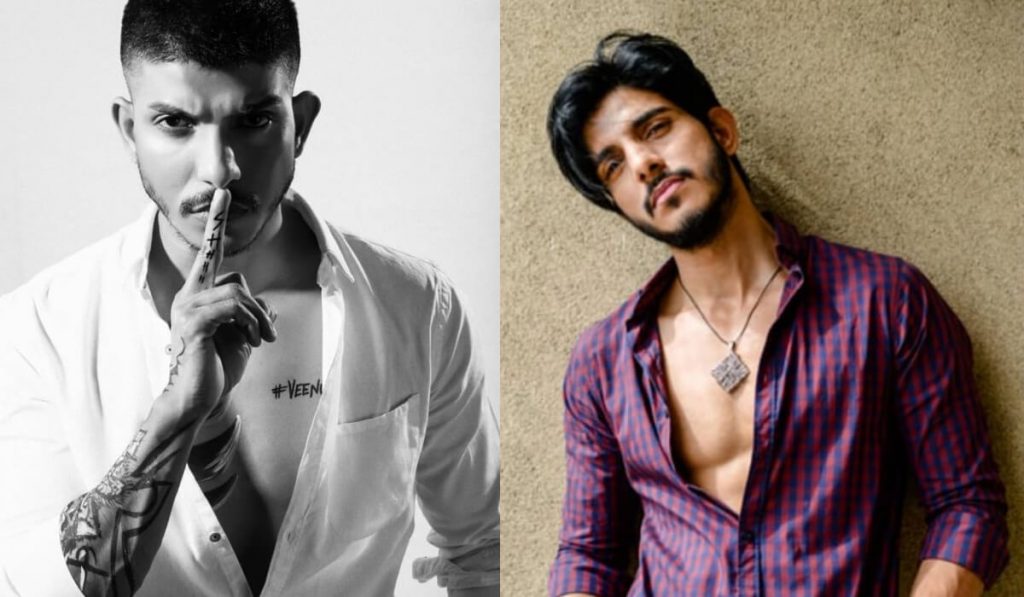 He has appeared in Pakistani movie Na Maloom Afraad with Fahad Mustafa and Javaid Shaikh. In second sequel of Na Maloom Afraad, he played the lead role as well as wrote two songs and sung one song, Heerey. 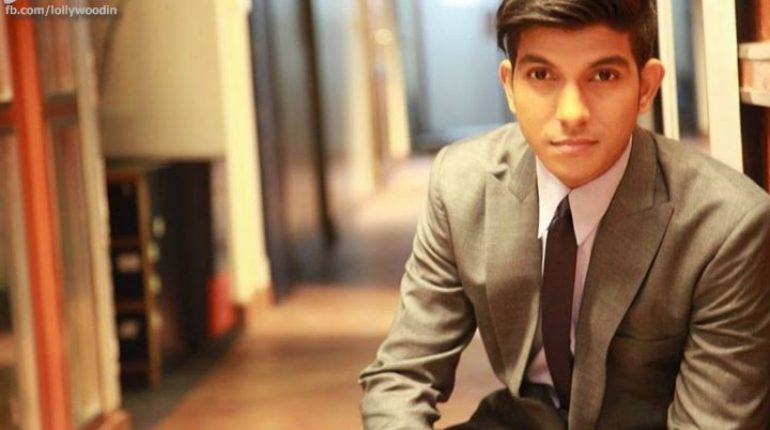 He also worked as a DJ on talk show Mazaaq Raat where he has performed more than 1.500 songs in different genres. In 2019, he was removed from the show until he proves his innocence in the case filed against him by Fatema Sohail. His wife accused him of domestic violence and now the couple has parted ways. 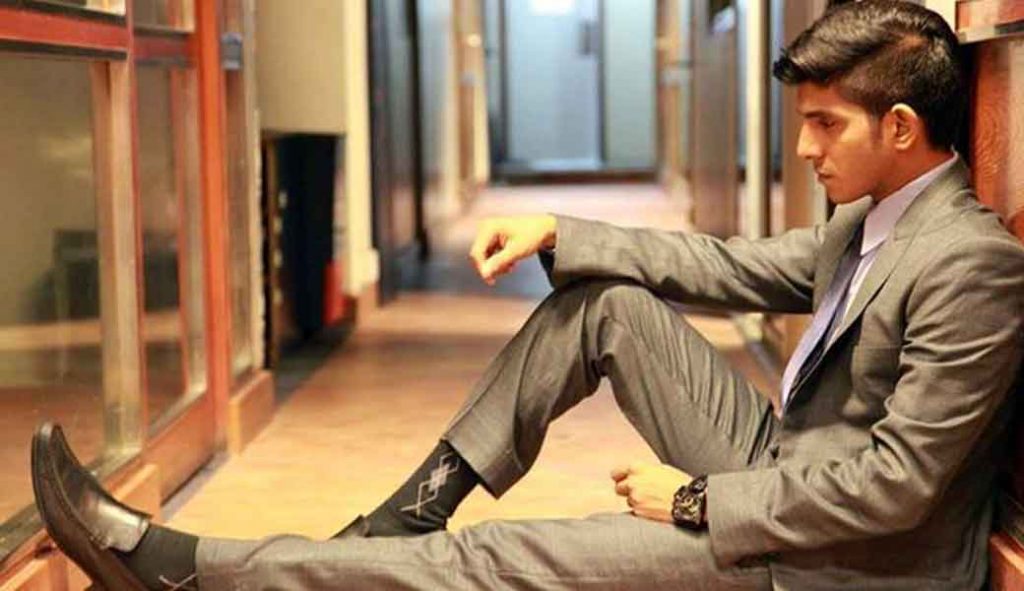 Mohsin Abbas Haider announced his new project named as ‘Rooh’. He has not revealed many details about his project but it’s coming soon. 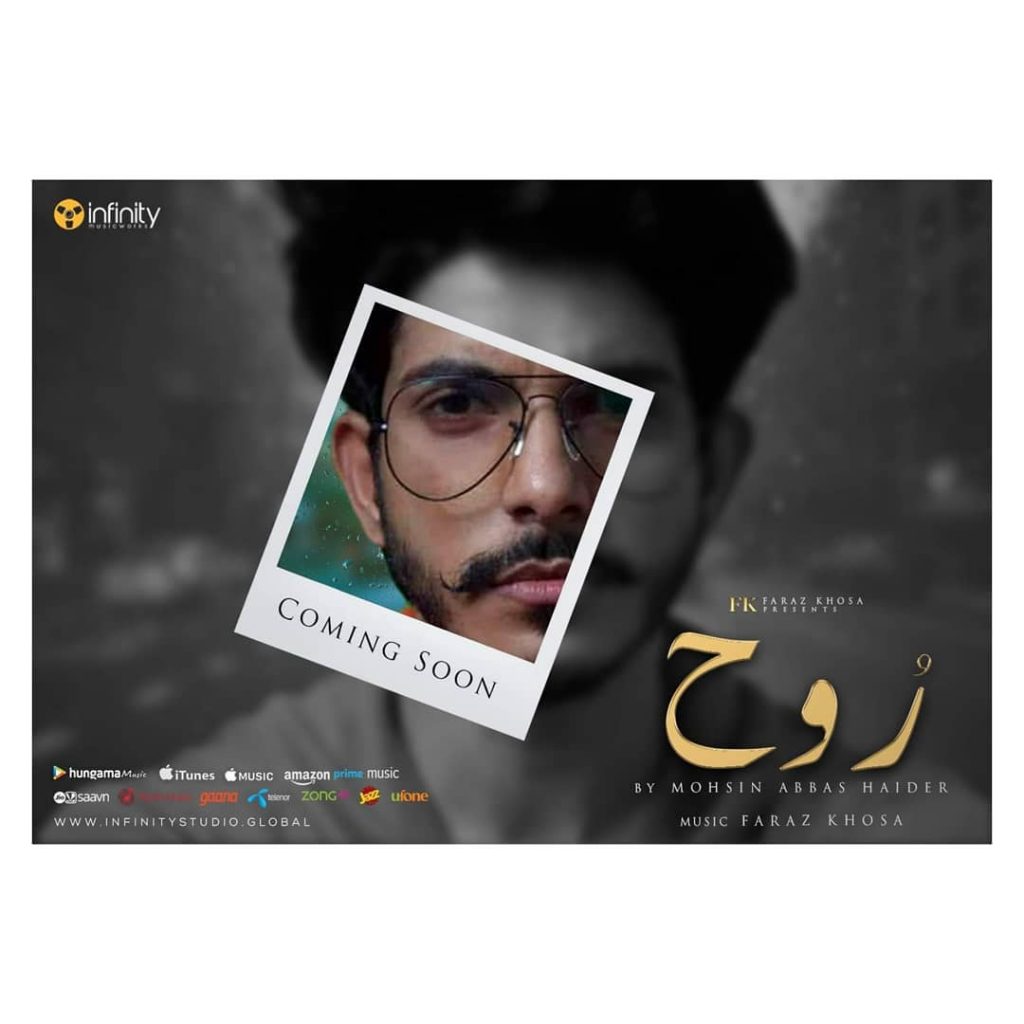