Mohsin Abbas Haider is actually disheartened by the negative scrutiny of people on him, he has just posted a verses on his Instagram the crux of the poem is that All eyes are on me, everyone is observing me for the sake of trendings, and when they start bashing they just keep on bashing , he said they have a lot of time to spend on me and above all the title of the verses was “Cross checking” or “Authenticity” is a must.

Well how shameful is that the speculated news about his second marriage actually got viral and negatively interpreted by the social media humanists, where everyone knew that there was no official news but just an interpretation, it went viral because of people who want one to die on his humanly mistakes and sins, how sad is that his words are actually so heart breaking and yes we are not supporting what he is in, it is his personal life, he has court and we know that has to be sorted out in there .

His fans are urging him to stay strong and don’t lose hope and calm. We also urge you let the court decide and believe one thing that is “innocent until proven guilty” .

Be the human who actually make a person through advices , don’t break him through obnoxious words . Don’t be a judge, be a humanist and good to him, good to his wife and his family. 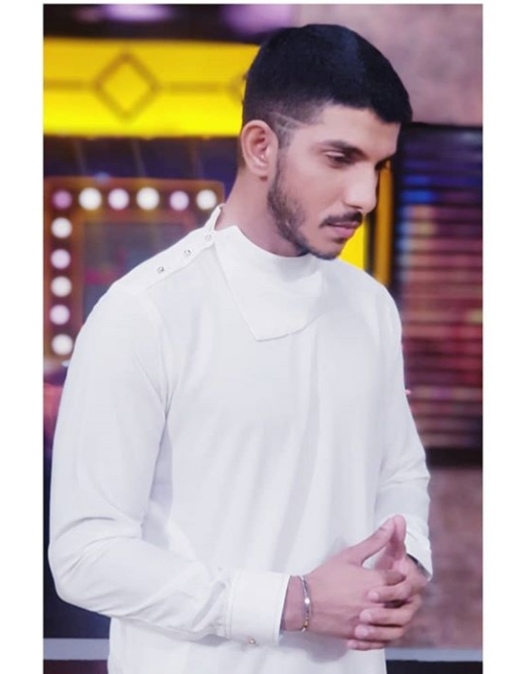 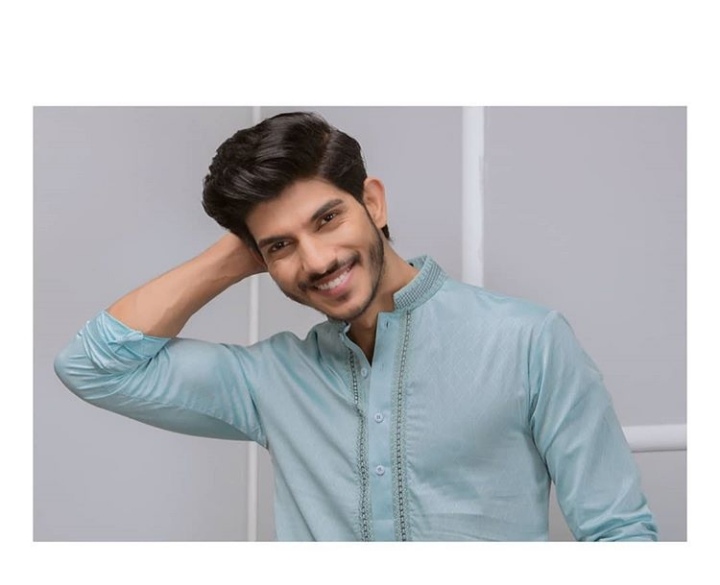 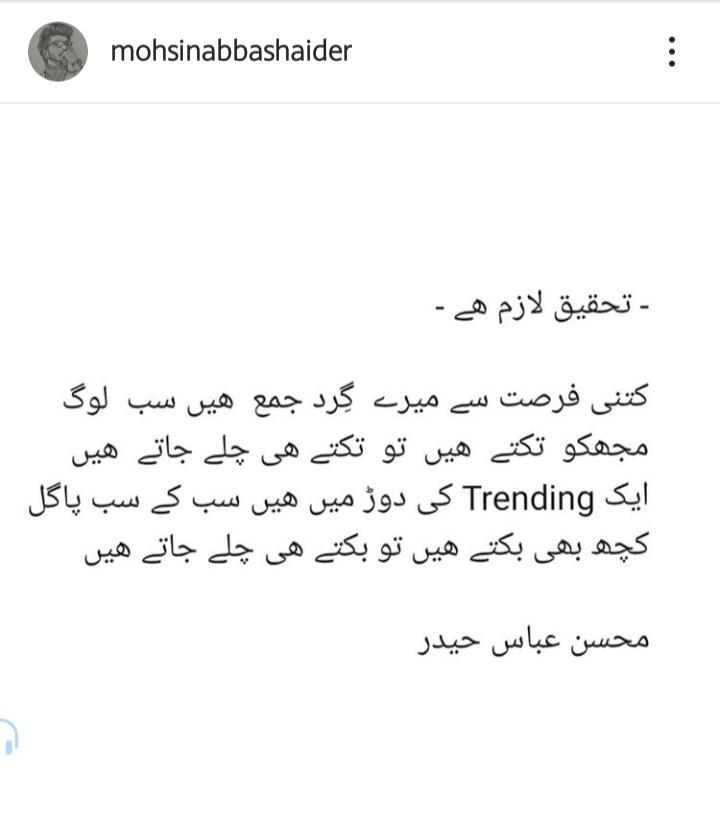 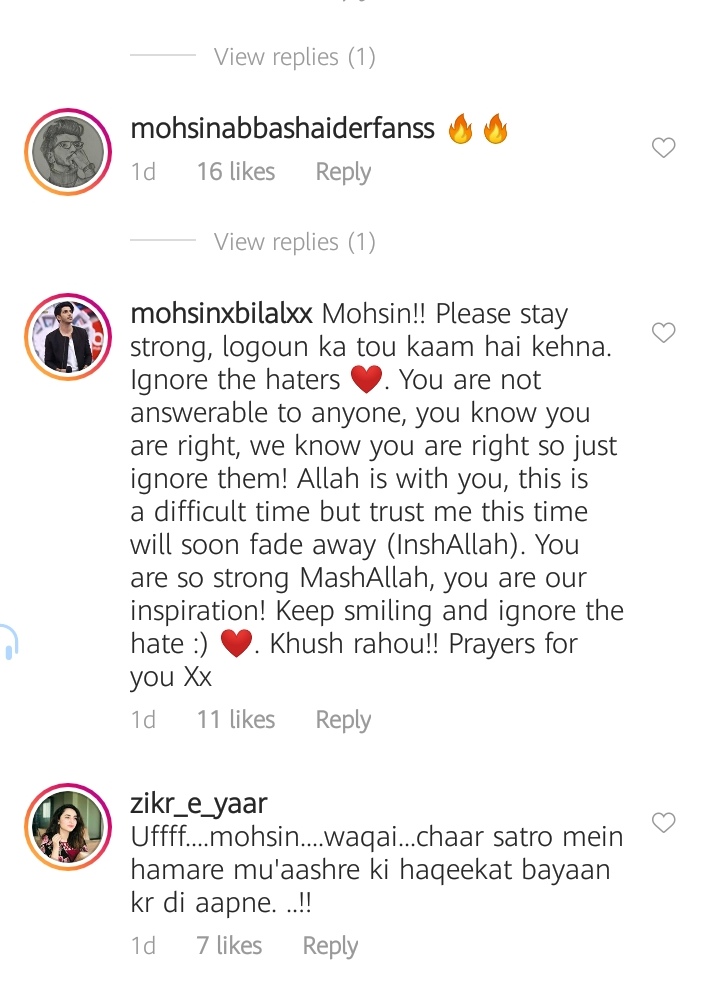 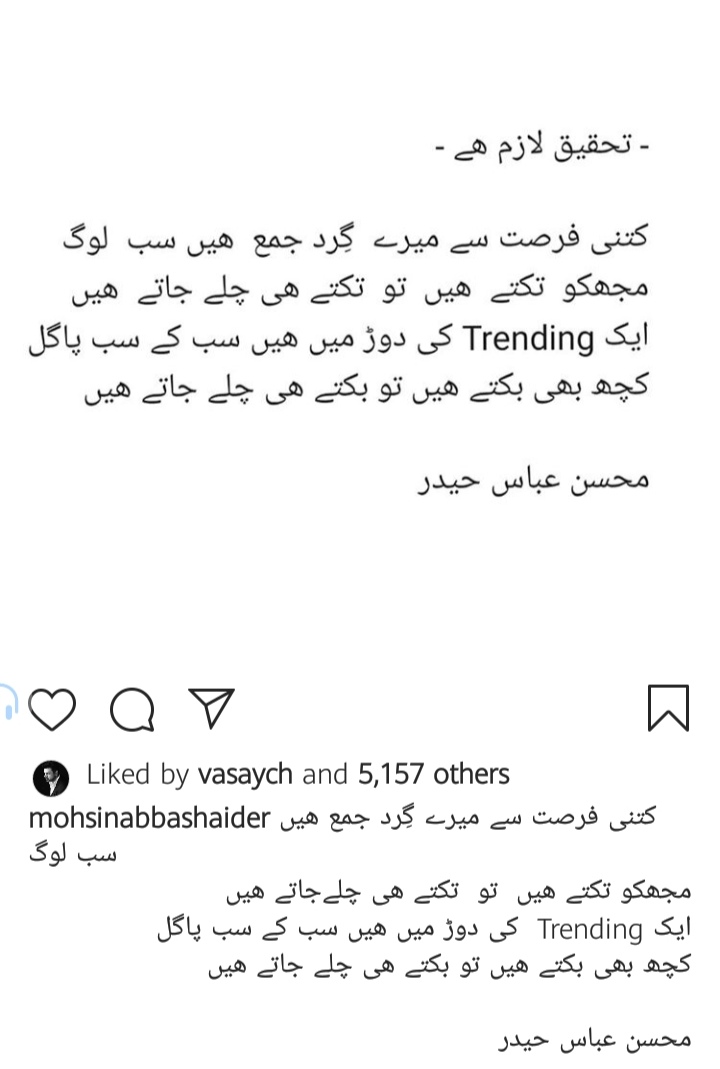 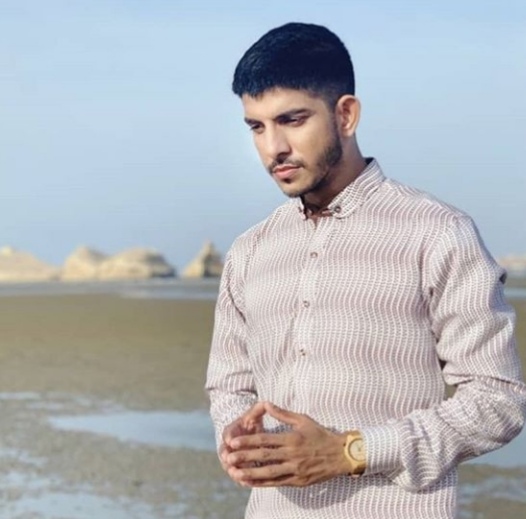 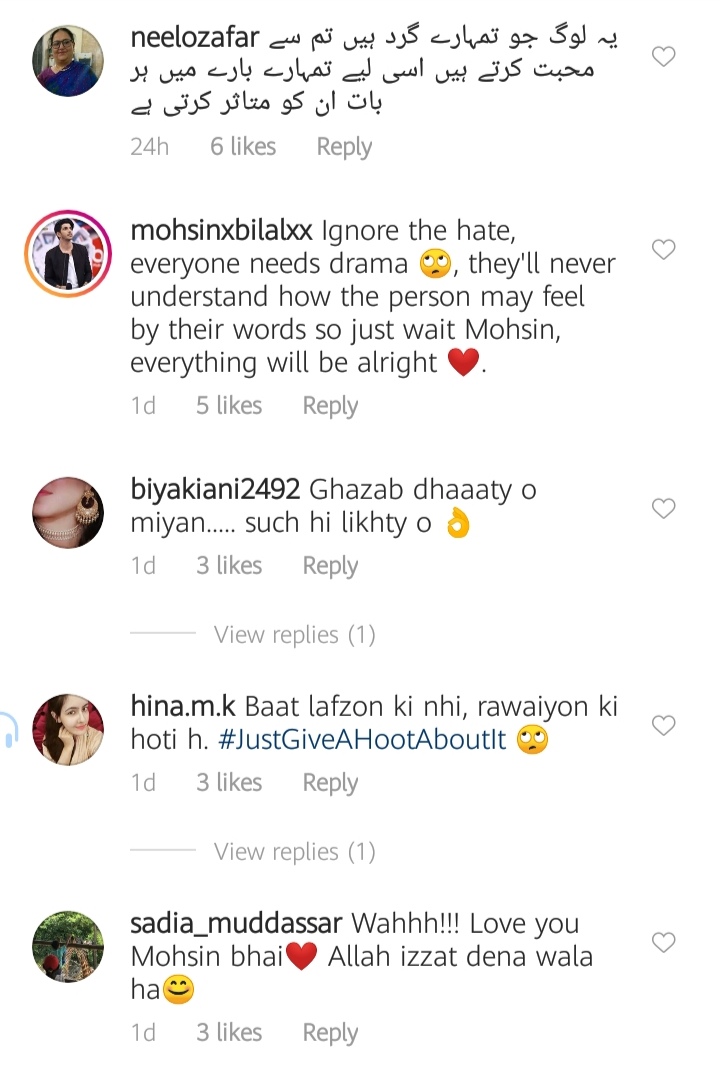