Mohsin Abbas Will Be Seen On TV Again!

Mohsin Abbas Haider is a power-house of talent. He impresses us whatever he may do; be it his role in Na Maloom Afraad, his Udi Jaa in Coke Studio and his television performance in Muqabil, he knows how to touch the heart of the audience. His play Muqabil was aired on ARY Digital and was a massive hit. 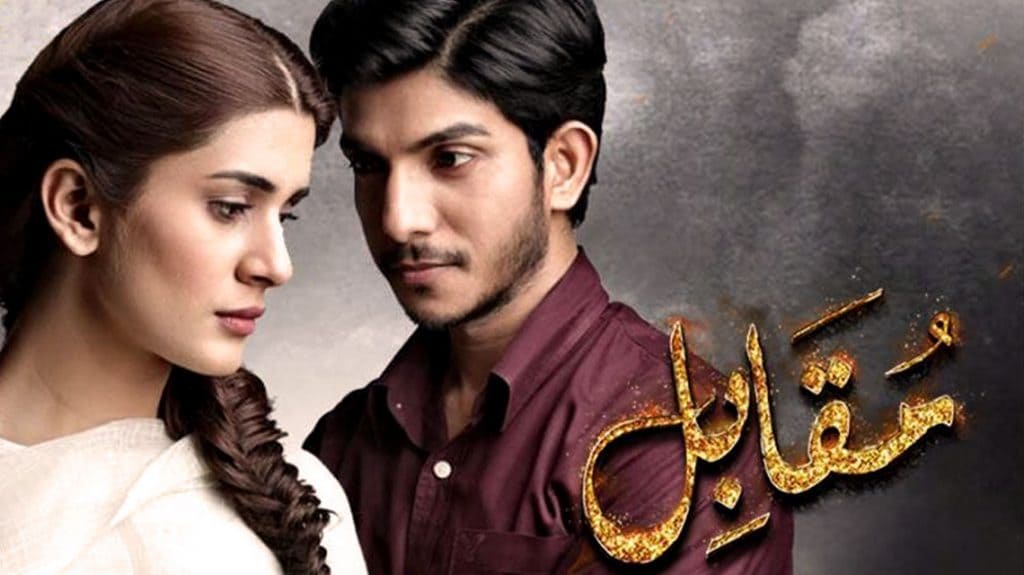 Good news for Mohsin’s fans is that he is coming back to television very soon. He will work again under the direction of Ali Hassan who directed Muqabil before this. The drama is named Meri Jaan and is produced by Big Bang Productions. It is also written by the in house writers of the production house and will air on ARY Digital. The cast includes Saboor Aly, Fahad Sheikh, Asma Abbas, Qavi Khan, Noor-ul-Hassan and Sawera Nadeem.

Mohsin will play a total awara boy who has a dream of going abroad and marry a foreigner but things will turn around with Saboor Aly and Sawera Nadeem coming in his life. The story is a non typical love triangle considering the age difference between Mohsin and Sawera. Will Meri Jann be able to impress the audience as Muqabil did? Only time will tell. Meanwhile have a look at Mohsin’s new avatar. 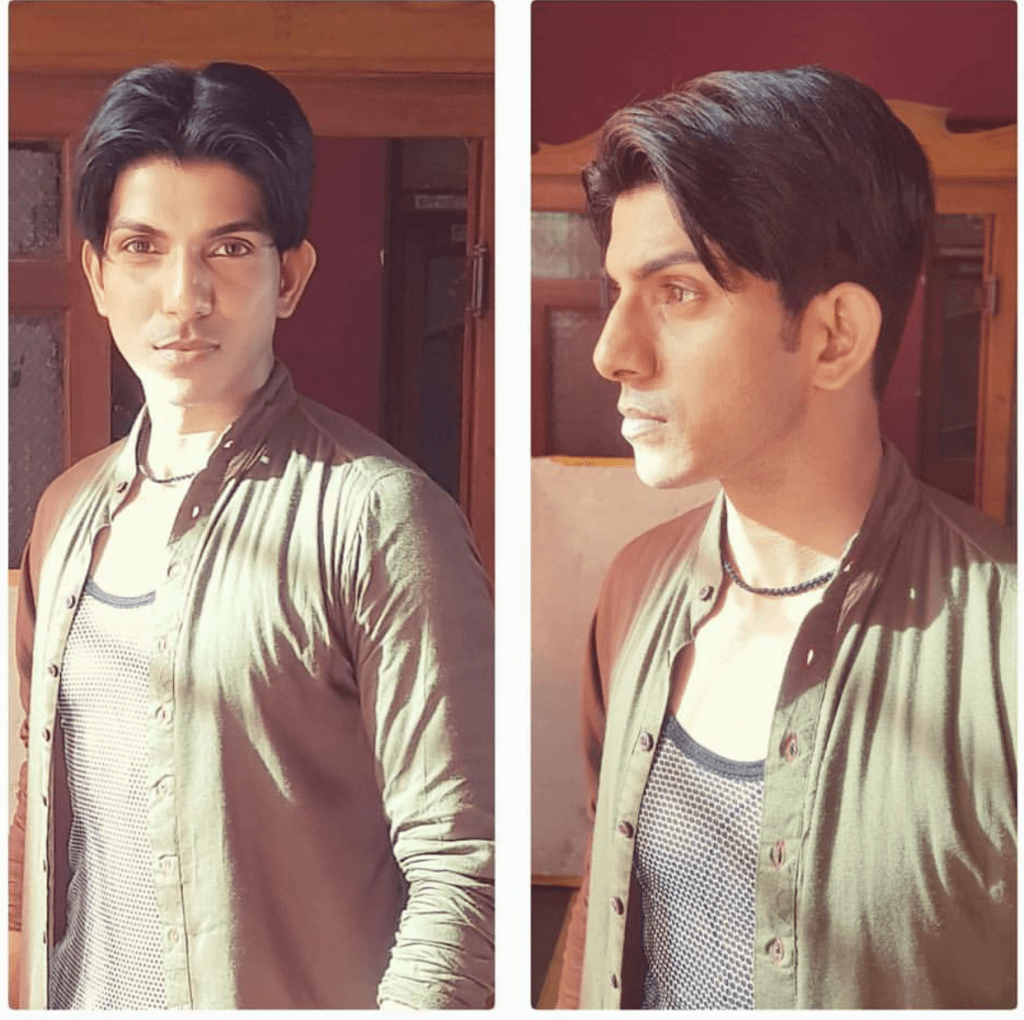