Momal sheikh who is acting with Javed sheikh, Dianna Penty,Ali Fazal and Jimmy Shergill in an Indian film is making all the cast members happy at the set of “Happy bhag jayegi” 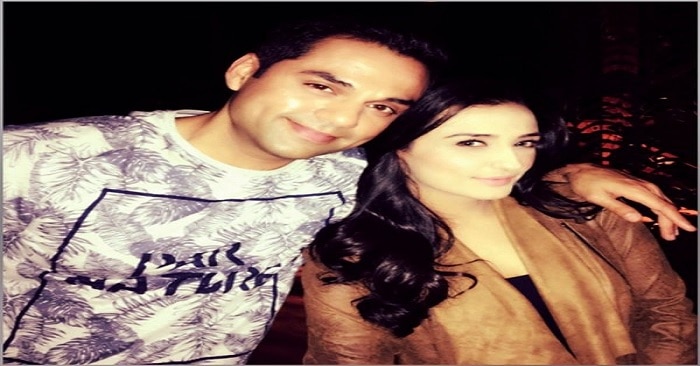 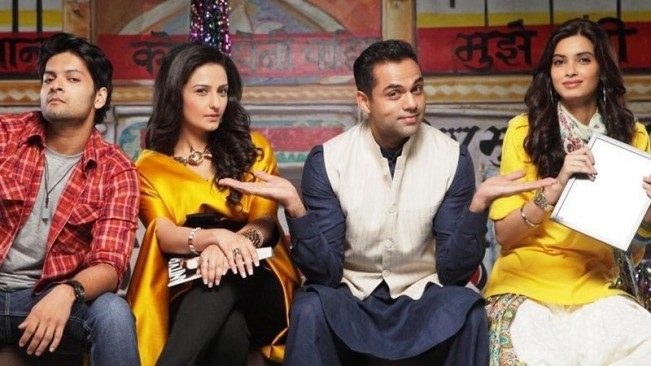 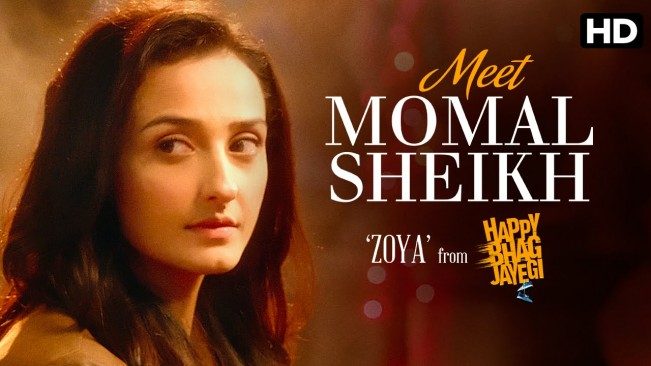 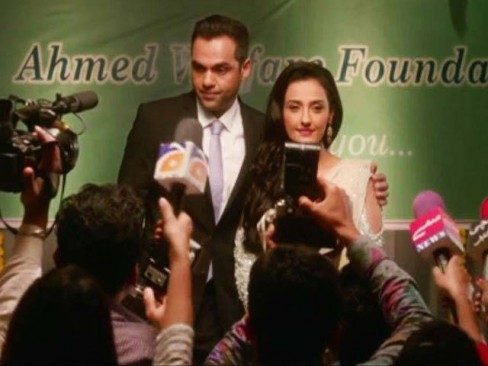 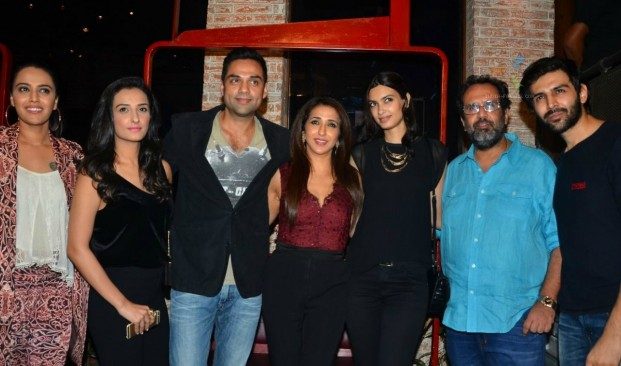 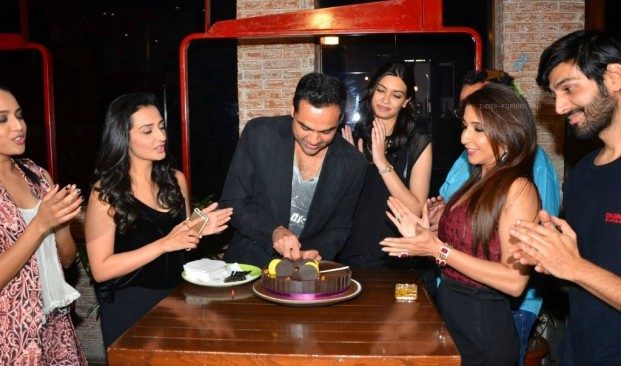 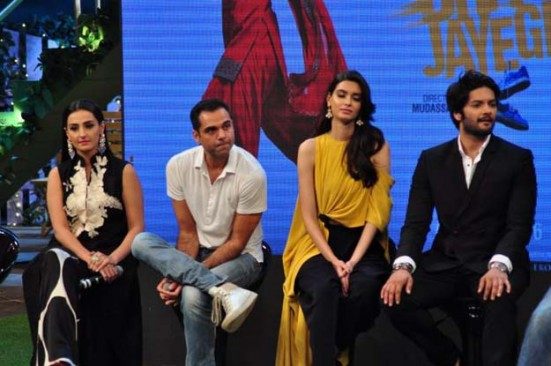 Momal will surely turnout to be a successful heroine but thanks to her for projecting the positive image of Pakistani individuals across the border.
The father (Javed Sheikh) and daughter (Momal) Bollywood film “Happy Bhag Jayegi” will be released on 19th August. 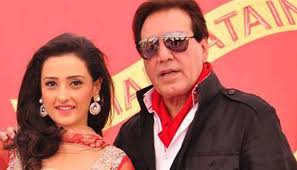