Momal Sheikh has made her Bollywood debut with rom-com flick, Happy Bhag Jayegi. The makers of the very popular Tanu Weds Manu Returns joined their heads for Happy Bhag Jayegi, which sounds an awful lot like Julia Roberts and Richard Gere’s Runaway Bride.

The trailer is out:

The team was seen promoting their film on Kapil’s show. 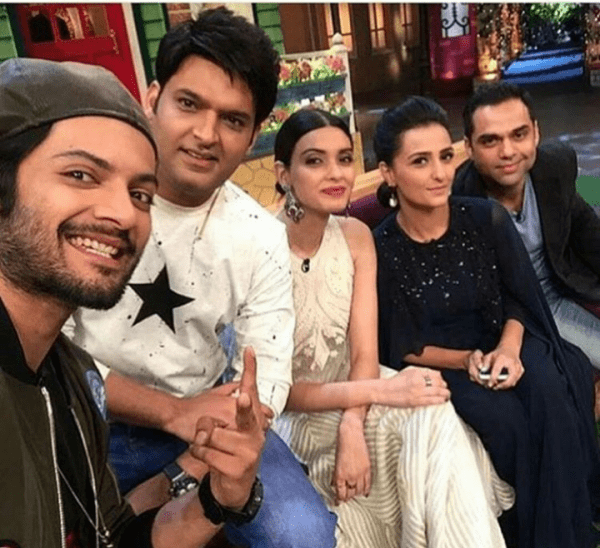 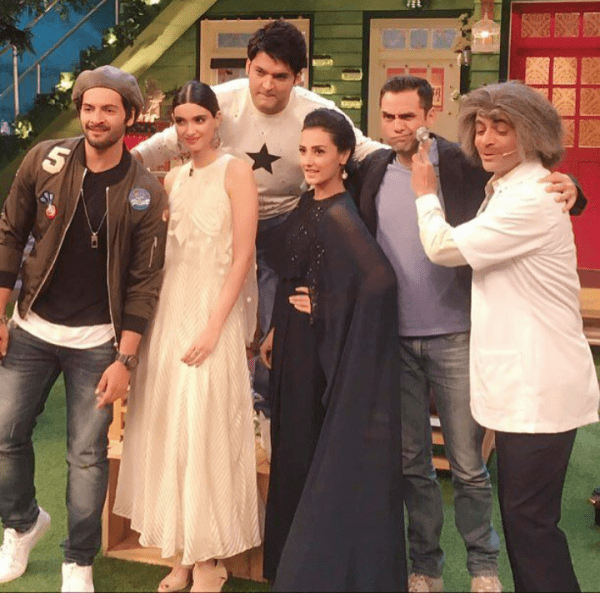 Some pictures from the trailer launch: 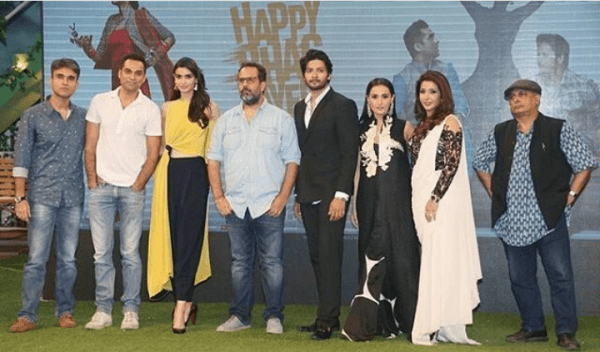 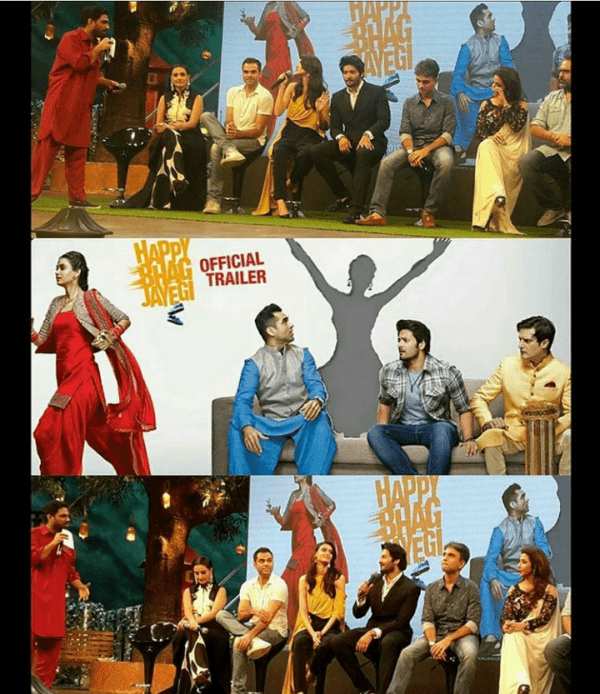 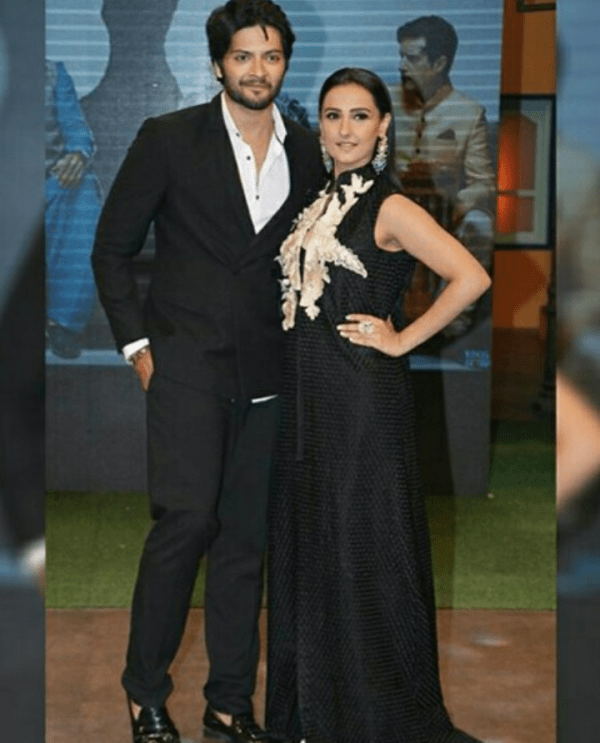