Momina Mustehsan Believes Everything Is sponsored Now A Days

On a recent interview with HSY Momina said that because there are no record label companies or music channels left these days so artists have no other choice but to work with different brands for sponsorships. According to Momina, if an artist won’t let brands sponsor his work than their content can’t have that much visibility and it doesn’t reach that bigger of an audience. 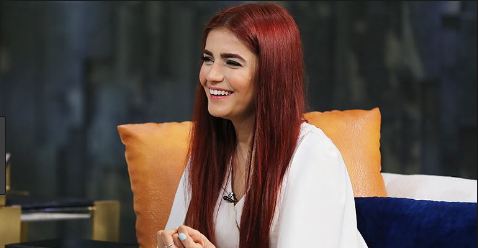 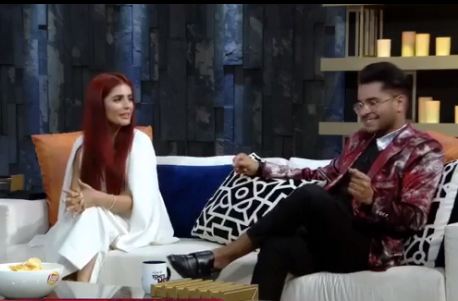 Momina was of an opinion that as working with brands is a two way street, so when a brand puts so much effort to sponsor your content than there is bound to be a creative interference with your work. That’s how your content loses its originality and it doesn’t remain organic.