Momina Mustehsan is not only beautiful she has a wonderful voice. We were first mesmerized by her vocals when we listened to her in Afreen alongside Rahat Fateh Ali Khan.

A single song for Momina in Coke Studio and there was absolutely no looking back for her. Momina and her voice began weaving magic song after song in Pakistan.

Recently a small clip of Momina singing Afreen unplugged and as a surprise has us in awe of her singing talent. The songstress is as melodious as a nightingale. 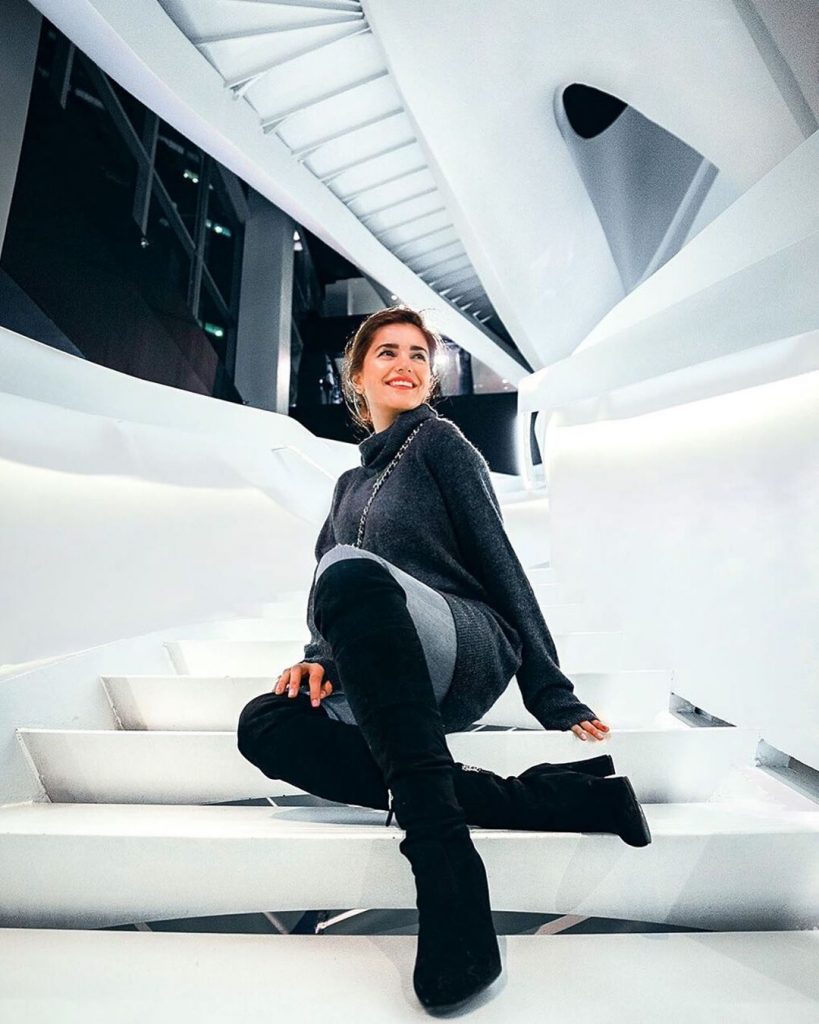