Characters play a major role in making or breaking a drama. Sometimes even the best of dramas can have characters that are illogical or they have some traits which make them difficult to tolerate and therefore annoying. Then there are also those annoying characters that are simply useless! It is unfortunate that there are some Pakistani dramas on air at the moment with leading characters that are testing the patience of the viewers. Sometimes apart from the way a character has been written down, the performance is also such that it makes a character extremely annoying. Some of these characters it seems are an essential part of every drama because they are there in all the new dramas that air every season.

Here is a list of the most annoying characters from Pakistani dramas right now.

Drama serial Mohlat has only started but it is already evident that this drama is going to be filled with clichés! We have seen such stories so many times before but usually the ‘good girls’ in such stories are not as twisted and annoying as Navera! Although Navera appears to be a bholi on the outside she is sneaky and strange most of the time. Even though she was neglected and hated all her life, she is not the usual bechari we get to see in dramas. We are expecting this character to be even more annoying as the story progresses. Her ‘friendship’ with Dawar also goes to show that she isn’t as innocent as everyone would like to think she is. She knows fully well that Maham will never approve of this friendship but even then she conveniently goes behind her back and calls Dawar every chance she gets. This ‘twist’ given by the writer to the usual sisters’ rivalry is turning out to be pretty weird! Navera is already testing our patience even more than the evil sister Maham! 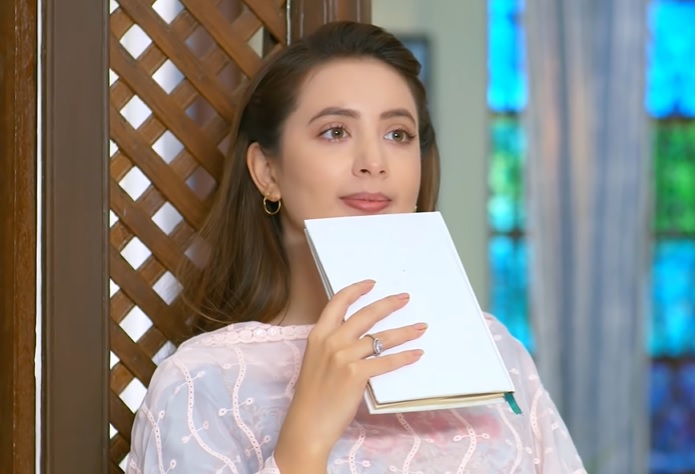 It is especially unfortunate when a character that started off as a strong and likable character turns into the most annoying one. All those viewers who are watching Khwaab Nagar Ki Shehzadi will agree that in the beginning few episodes Meera was the reason why most people enjoyed watching the show. She was introduced as an intelligent, well-educated, polite, and caring young woman. Meera was also shown as someone who trusted people too easily and this part of her personality was also tolerable in the beginning. With time, however, Meera turned into a complete bechari aurat who forgot she was anything beyond her useless husband’s wife! Her initial reaction when she found out that her husband was having an affair made more sense than what we are getting to watch right now! Meera literally looks at Saim even now as if she has a reason to expect better from him. 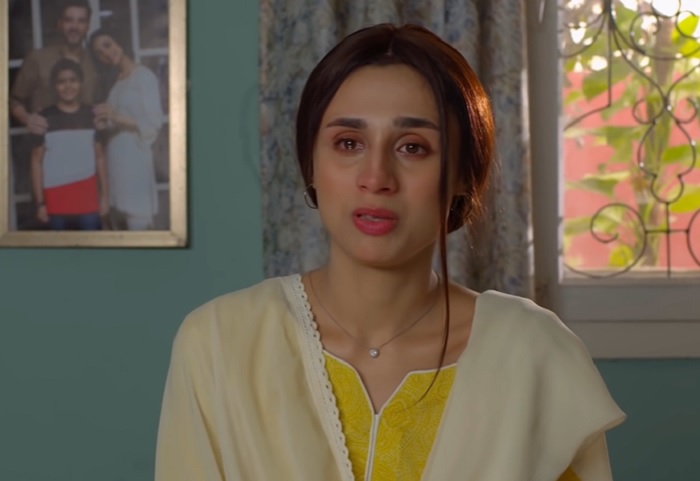 The weaknesses in her personality are sudden and forced. Since the producers are so sure that the viewers love to see a heroine cry on screen, they are putting Meera through the worst even though she has no reason to put herself through any of it. Meera’s favorite hobbies include feeling sorry for herself and trying her best not to move on! Her problems can easily be solved if she only decides to move out of the house if nothing else yet she chooses to stay there and get insulted day in and day out. Meera’s character is as ridiculous as it gets!

The viewers have seen more of sisters’ rivalry in recent Pakistani dramas than they ever have before. The precedent set by Maat has been followed for years and with time this track seems to be writers’ and producers’ favorite. In the drama serial Phaans we see the same track and this time around Farah is the sister who steals her sister’s fiancé. The rivalry is one-sided, just the way it always is! Farah is infatuated by her sister’s fiancé, hates her own sister, and is of course also not studious. This character has every single negative trait. The main reason why Farah is terribly annoying is that her role has to be the most unnecessary one in the drama. Had she not been part of the equation, things would have been the same as they are now. Zeba is too good to be true and Farah doesn’t have a single positive trait. 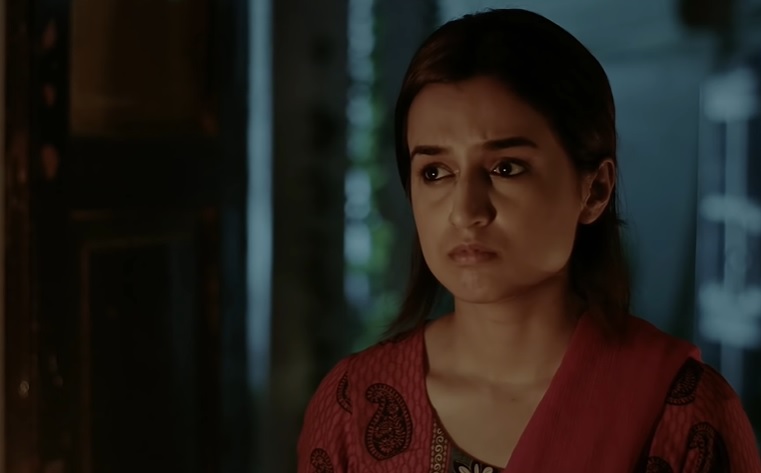 Farah’s character is annoying because it is done-to-death and definitely not the kind of character that keeps you interested. She does not have a backstory or a reason to be so negative. It is simply there so that people will have more of a reason to feel for Zeba.

When Munir’s character was introduced in the drama it seemed as if he was a gentleman but his true colors were revealed when he found out that Saim had an affair with the maasi! His reaction was over-the-top and since then he has been judging his wife every chance he gets. The writer went overboard while penning down this character. Munir’s holier-than-thou attitude is really annoying and the actor playing the role has made it even more so! He is another character on this list that can easily be categorized as useless. His scenes are so difficult to watch that forwarding them is the best and perhaps the only option. 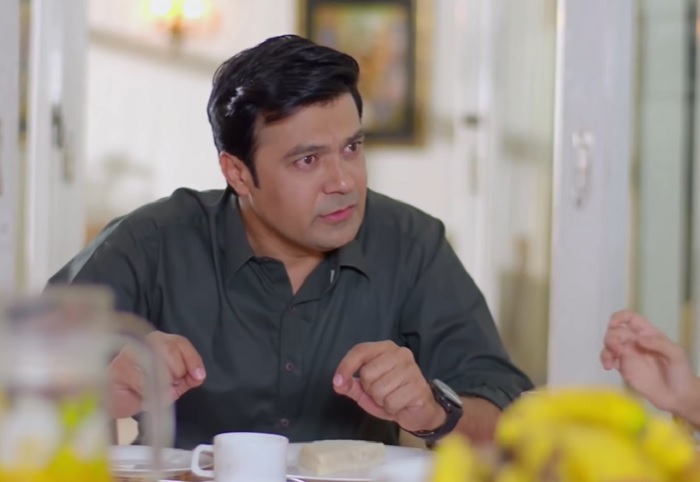 Sajjal’s character could have easily gone unnoticed altogether had she not been given so much screen time and had Shameem Khan not dressed up so formally in every single scene! Sajjal fell in love with Farhad bau as soon as she laid her eyes on him and even after being rejected she continued loving him because that seems to be the norm in the drama! The viewers should technically be feeling for this character but she is just an unnecessary addition to the drama since there are already enough women in Farhad’s life as it is! The overdramatic manner in which this character has been presented on screen makes it even more annoying. 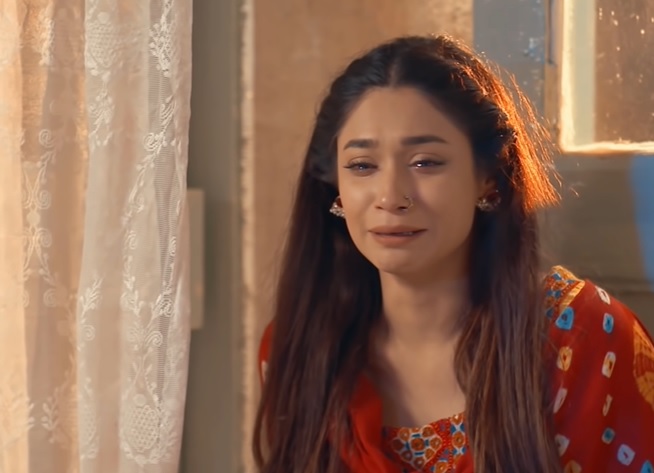 Somehow Hashim Nadeem adds such extra characters in his drama even though they add nothing to the story and simply waste the viewers’ precious time. Sitara was one such character in Raqs-e-Bismil who has disappeared altogether now! We are pretty sure Sajjal will also be out of the picture soon but why add such characters to a drama which has enough nakaam aashiqs as it is! Why are the viewers even expected to feel for this character?

What do you think about the list? Feel free to add more names.