Most Expensive Weddings In History Of Pakistan

Marriage is an occasion where everyone in our society celebrates beyond their means. Celebrations are held, loved ones are invited, expensive costumes are adorned and special dresses are designed especially for the bride. Expensive gifts are given to the groom. Although a bill has now been introduced by the government of Pakistan to ban dowry and such rituals, but no law can be successful unless it is strictly enforced. Especially if the well-known political and famous personalities are not following these laws then all these laws are left only to the law books. Today we will tell you about some of the lavish weddings in the history of Pakistan. 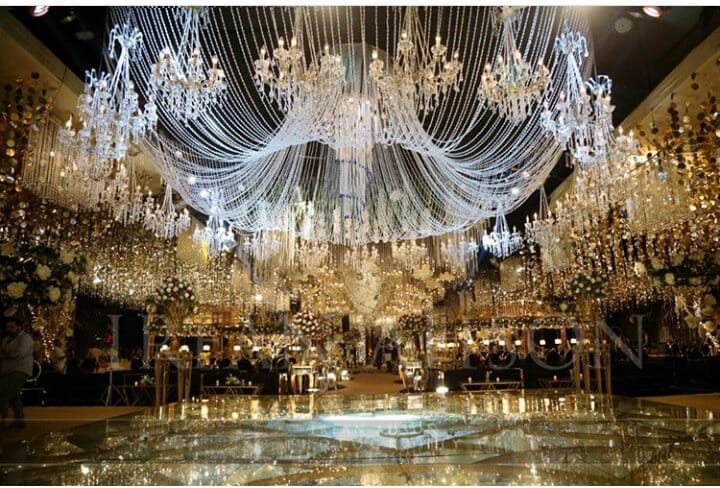 Sharmila Farooqi who is a part of Pakistan Peoples Party, got married to Hasham Sheikh a former Wall Street investment banker and presently an advisor to the former President Asif Ali Zardari. Their wedding festive began with bridal shower, which was a grand ceremony. After this, Sukhbir Singh from the neighboring country was invited for the Mayoon ceremony. People attending the ceremony mentioned that Sharmila’s outfit was worth Rs 2.1 million and Sharmila gave an entry on a white horse. After that, Sharmila’s wedding dress was worth Rs 6 million. 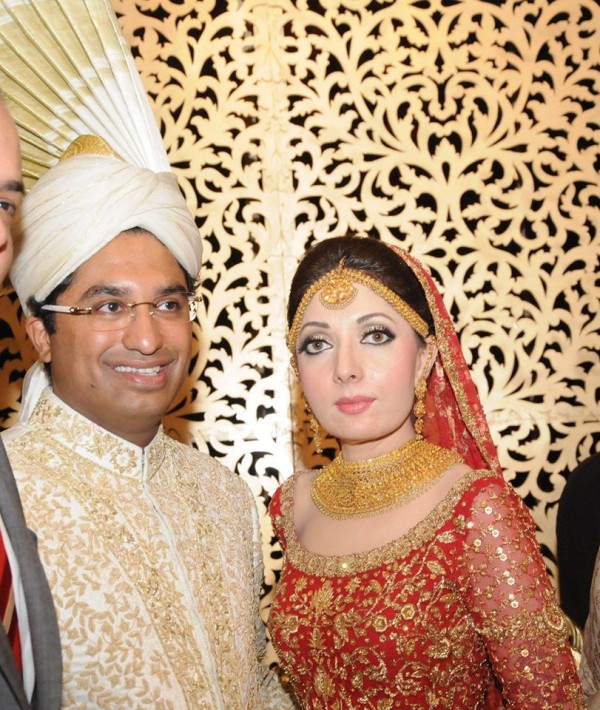 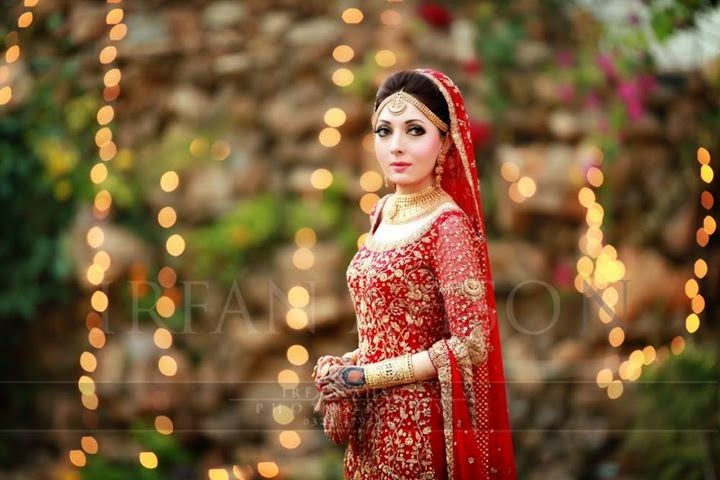 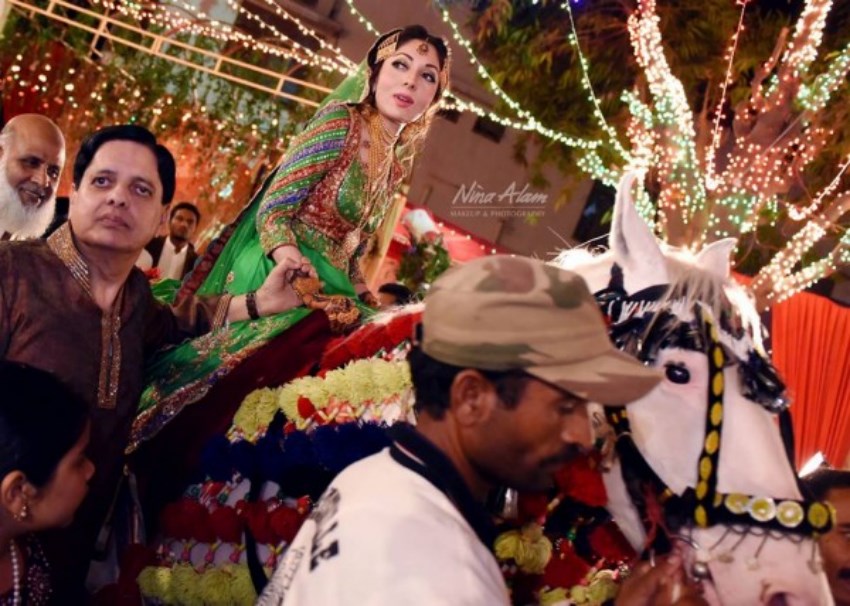 This wedding is said to be the longest wedding which started from Pakistan and ended in Turkey. Anush was the granddaughter of Senator Gulzar Ahmed who is a big name in the textile industry. Anush and Muneeb launched a clothing brand before the wedding which was very successful, after that they decided to get married. Their wedding started off with Nikkah which took place at Badshahi Mosque, after which all the guests of the wedding were flown by a special plane to Turkey, where they were fully accommodated. This was followed by bridal showers, Disney nights, concerts and countless celebrations, which lasted for months in the form of wedding celebrations. After Turkey, they came back to Pakistan and continued this wedding festive. 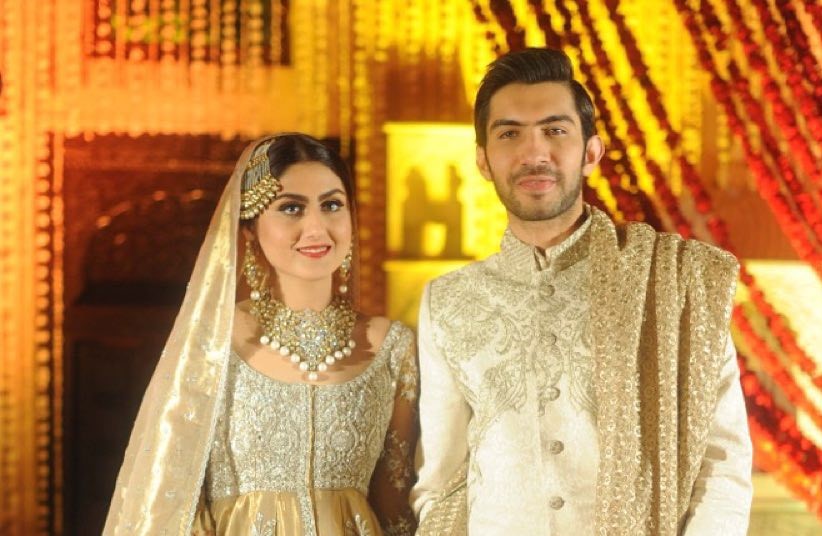 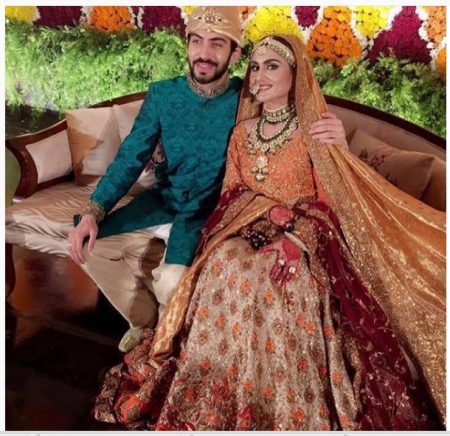 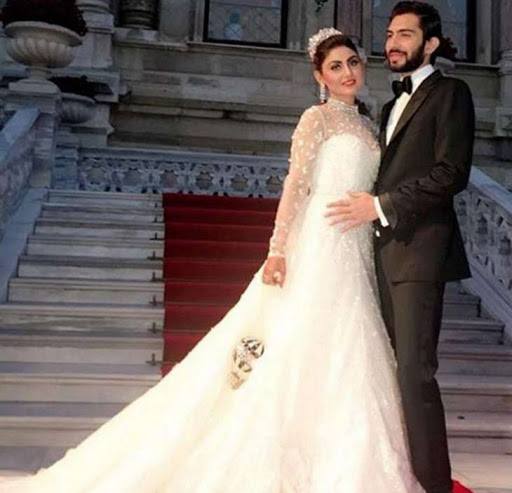 Maryam Malik is the granddaughter of Malik Riaz who has no shortage of money, he is one of the most powerful people in Pakistan. His granddaughter’s wedding was also memorable in that way, that Bahria Town was decorated like a bride for her. Rahat Fateh Ali Khan evoked the magic of his voice throughout the mehndi night. Famous personalities from all over the world attended the wedding ceremony. The Barat goes by “Baggy or car”, but their Barat went in helicopter. On this occasion, Malik Riaz gifted the most expensive car Audi R8 to the groom which is worth around Rs 100 million. 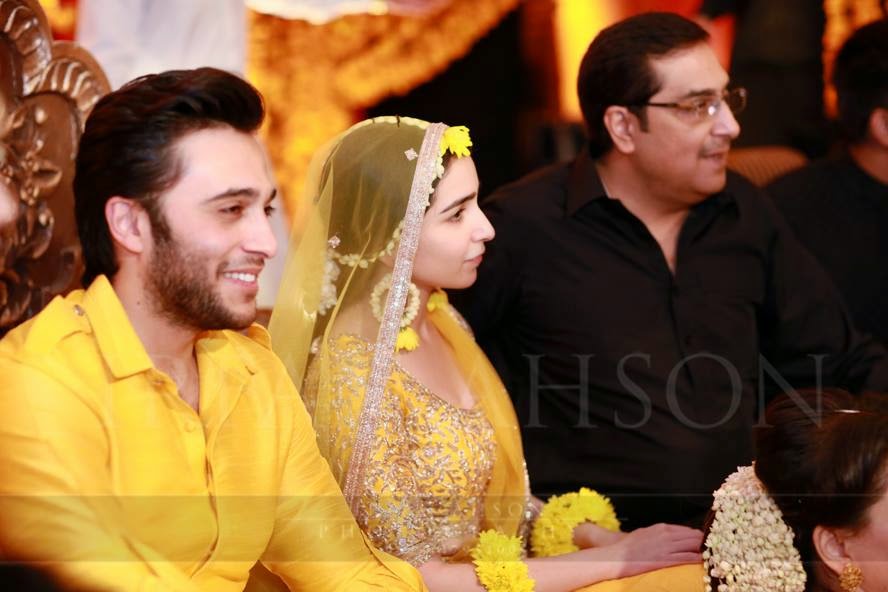 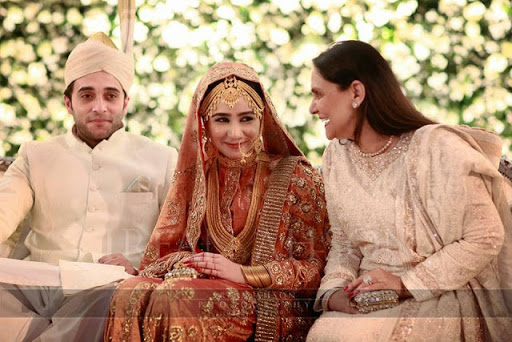 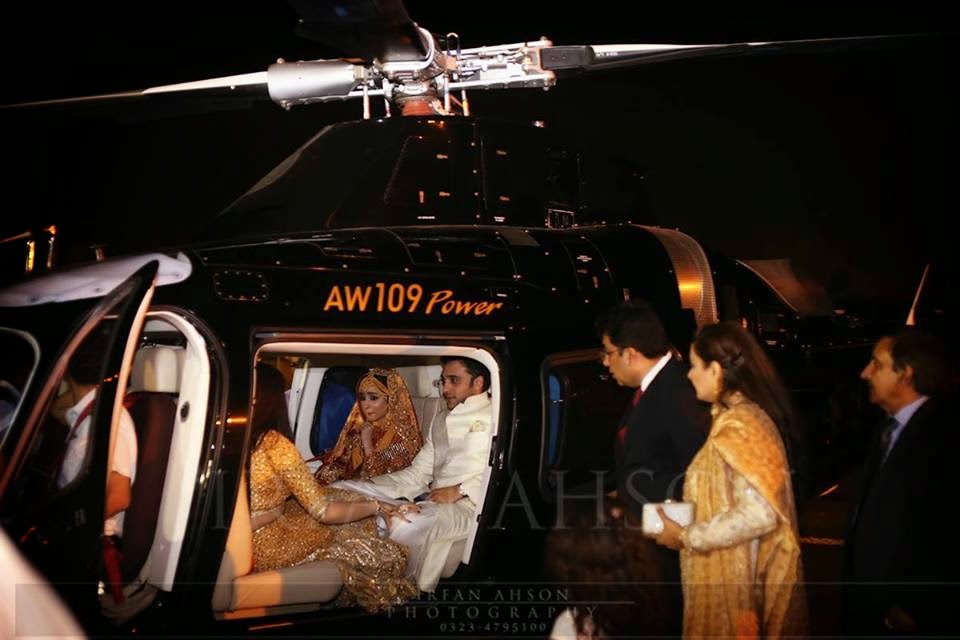 Mehrunnisa, granddaughter of former Prime Minister Nawaz Sharif and daughter of Maryam Safdar, got married to the son of renowned industrialist Chaudhry Munir Ahmed. This wedding is also one of the most lavish weddings in the history of Pakistan. Nikkah took place in Masjid Nabavi and the marriage was solemnized in Pakistan, Dubai and London. More then four thousand people attended the wedding, who were invited as VIP guests and were accommodated in five star hotels. 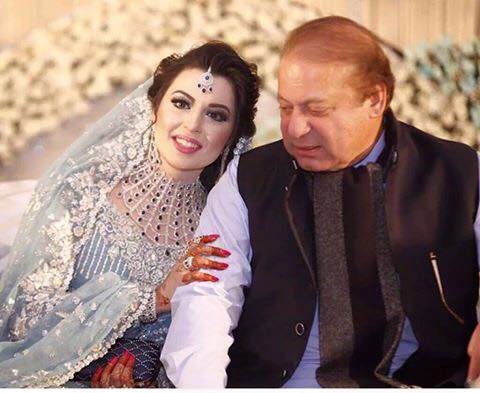 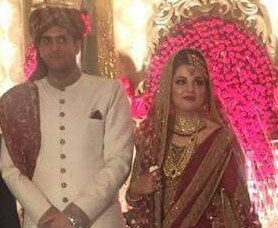 When Malik Riaz’s grandson got married, this wedding also proved to be the most expensive wedding in the history of Pakistan in which Bahria Town was not only decorated like a bride but also people were invited from America for the fireworks of this wedding. Badshahi Masjid was decorated for the wedding ceremony and the groom was given the most expensive car Bugatti, as a gift. 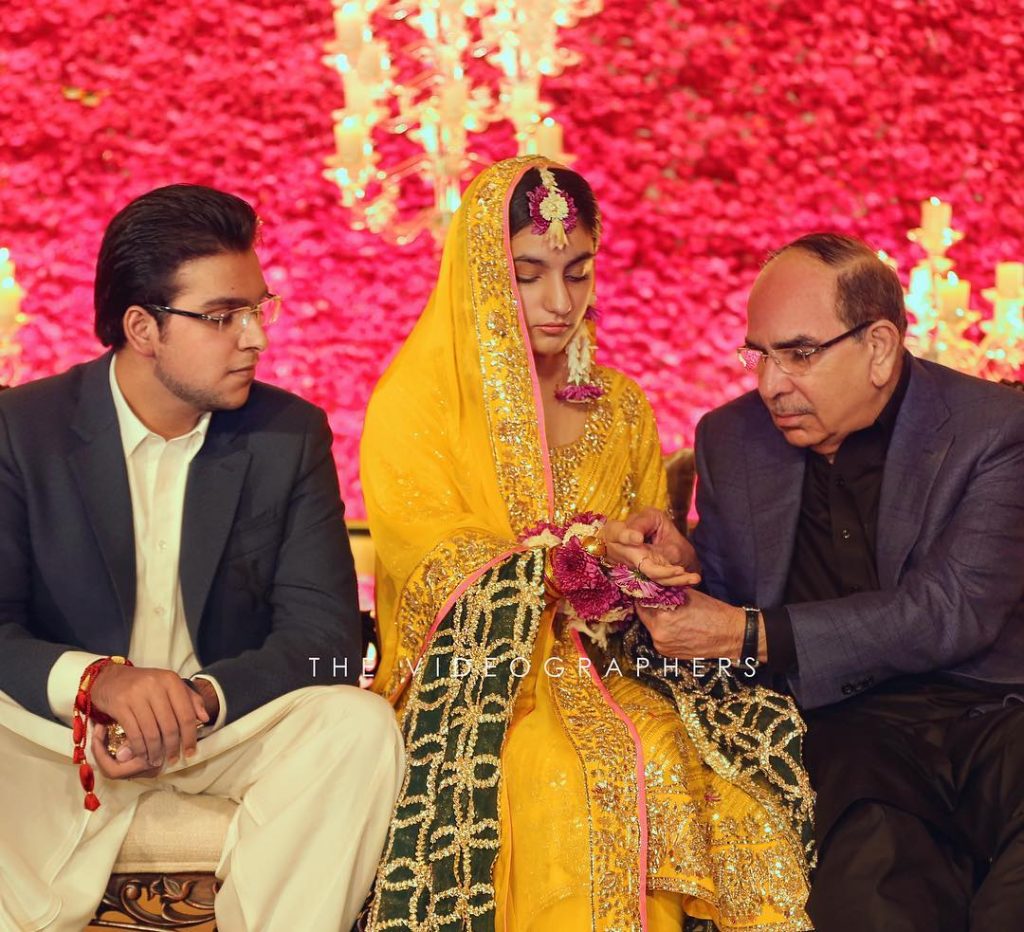 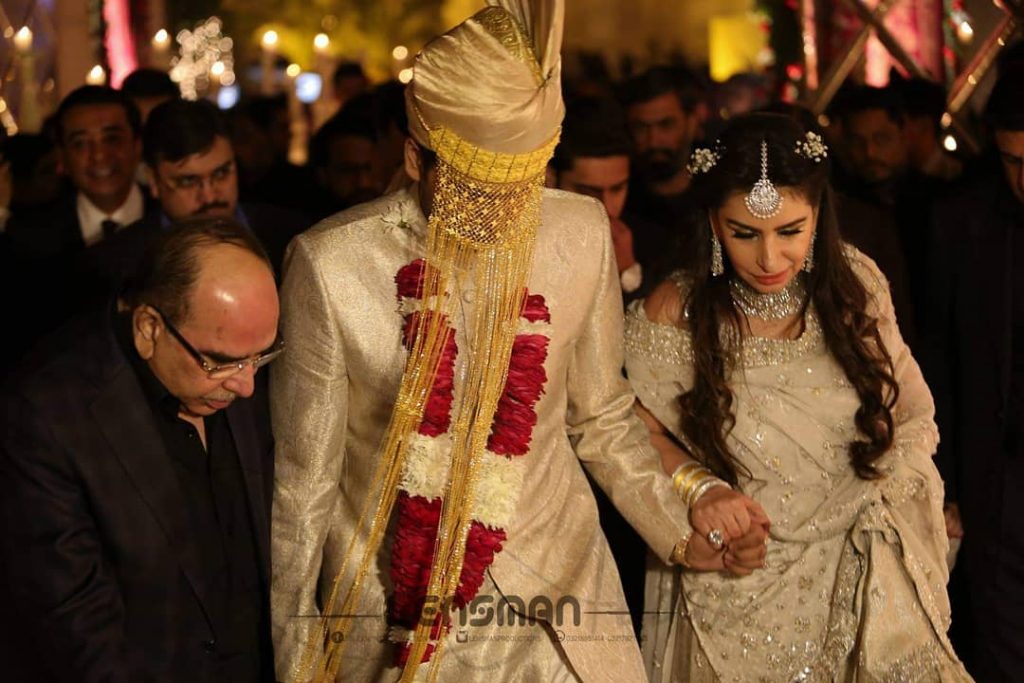 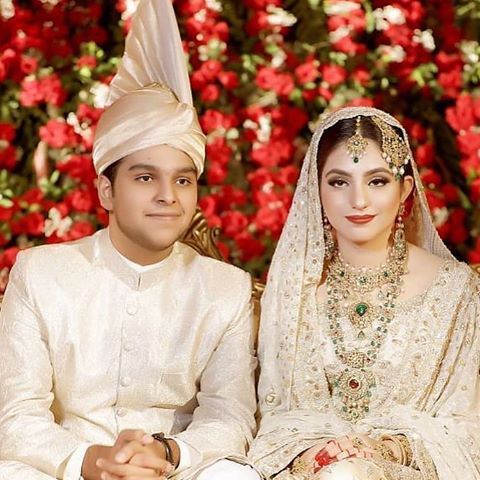 The most extravagant weddings of this year, Master Tiles‘ director’s daughter and Jalal Sons‘ son tied the knot recently, what is now being called the biggest wedding in Pakistan this year. The wedding ceremony took place in Rosa Blanca Club, in Lahore and the decorations were handled by KS Concepts. Photographer Irfan Ahsan provided the families with gorgeous portraits at the event. The cherry on top, however, was the performances by Atif Aslam and Rahat Fateh Ali Khan. 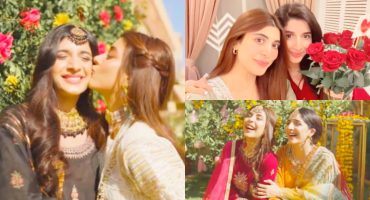