Meera Jee has a very interesting personality. There is no doubt about that. Whether she worked on screen or not, she always remained in news. From going to Bollywood, bold scene, endless marriage rumours, Meera knows how to remain relevant. News has it that she might be getting a biopic. 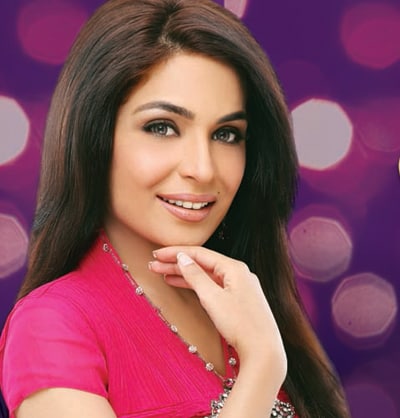 There is a film in works about the life of Meera Jee. It will be based on her rise to fame and how she became a star. The film will mark Saqib Malik’s debut as a film director. The film will be inspired by Meera’s life but it will not necessarily be a biopic. The cast includes Osman Khalid Butt, Ali Kazmi and Mawra Hocane. Meera herself will also be seen in the film.

This is surely going to be an interesting project. What are your thoughts on this? Share in the comments!