Ushna Shah And Bilal Abbas Khan Will Be Seen Togther!

Bilal Abbas Khan has created a huge fan following in a relatively shorter period of time. Starring in huge projects has made it possible for him to make his fans excited for his new projects. After Rasm e Duniya and O Rangreza, we will now see Bilal in Balah. 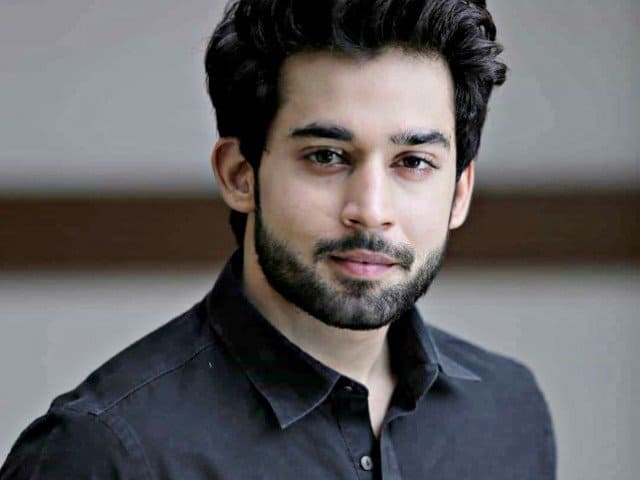 Ushna Shah will play the lead in this project by Big Bang Productions. Ushna is flying high with her performances getting critical acclaim. Here stint as Reena Begum in Alif Allah Aur Insaan was loved by the audience and now she is getting praises for Lashkara. It will be good to watch her in yet another story. 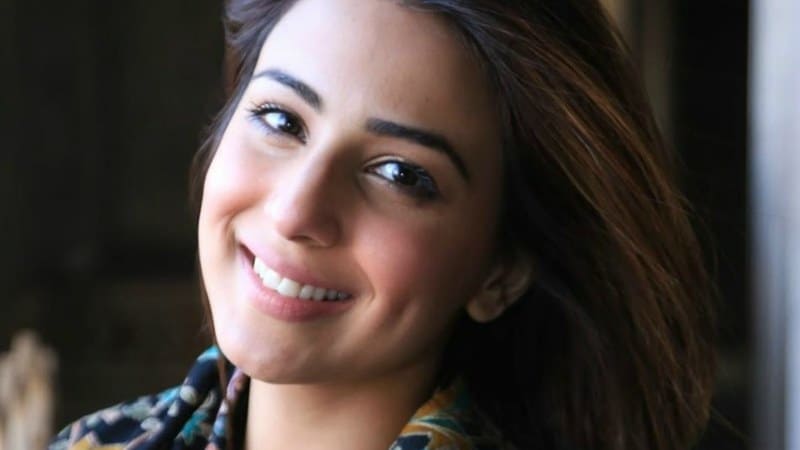 Balah is written by Zanjabeel Asim Shah and directed by Badar Mehmood. And yes, the news has t that this time Bilal will play the role of a very strong-willed man unlike his last attempt, Qasim.

Are you guys excited for this? Share in comments!