Who doesn’t know Mufti Abdul Qavi, the famous cleric who was propelled into the limelight instantly after his selfie and video with the late social media sensation, Qandeel Baloch, went viral. 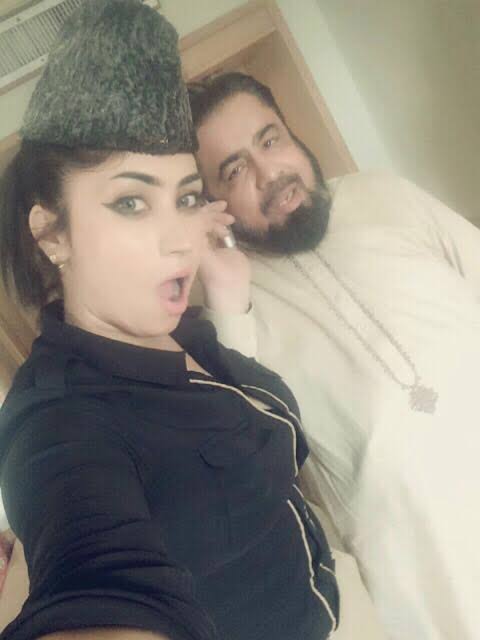 Although Mufti Qavi’ involvement in Qandeel’s murder case still remains unclear and unanswered, the cleric has found the formula to stay in news, with all sorts of antics.

Recently, catching up with the Meray Paas Tum Ho fever, Mufti Qavi, too played his part. In a video going viral on social media, the religious cleric is seen praying for Humayun Saeed’s character Danish who dies in the play.

“God please grant sabr to all mourning Danish’s death and give him peace in the hereafter,” says the cleric while he prays for Danish to get more hoors than he had here in the world.

Watch the video below yourself to see how Qavi prays for Danish’s departed soul.