Yet another thrilling and exciting episode of Muqaddas! I thoroughly enjoyed watching it and was glued to the screen. :)

The scene between Jahanzaib and Aatir was intense and both Noor Hassan and Khalid Anum were phenomenal, and I mean phenomenal in it! Noor Hassan portrayed the emotions of a man whose mother had been taken away from him when he was just six years old with excellence and Khalid Anum made us feel sorry for the desperate and helpless father he is playing. Aatir’s hatred for Jahanzaib is so deep that no matter what he does to him now, I won’t be surprised! 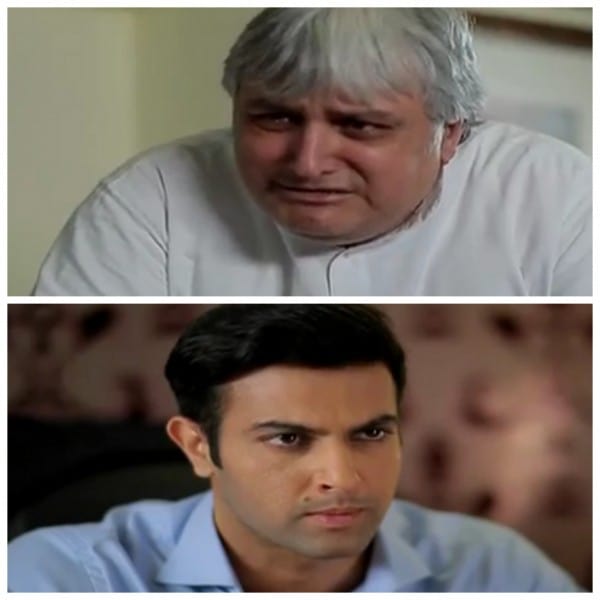 However, what surprised me was Aatir’s declaration of love for Muqaddas. He himself cannot comprehend how this happened but he does love Muqaddas. That fact makes me even more angry at him. You can’t put someone through all this and then say that you “love” them. I wonder for how long Jahanzaib will keep quiet for the well being of his daughter?

Zameer is simply, inhumane, and Umar Sultan has made us hate this character. Zameer acts like he is “suffering” because of all the attention his wife is giving to Muqaddas when he is the one giving her all sorts of depression. I feel sorry for Tehreem every time Zameer enters the frame! In fact, I feel for all of the three siblings. Tehreem, Muhib and Muqaddas are paying the price of something their father did, and they don’t even know it. Iqra Aziz, Zainab Qayyum and Mohammad Asad are doing a great job! 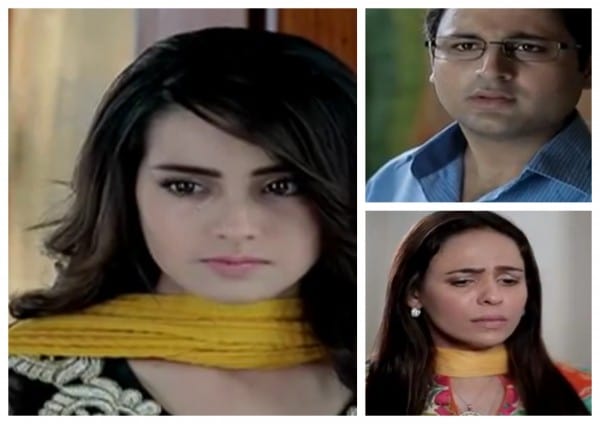 Kabir was very active in today’s episode. He visisted Muqaddas and Muhib and promised them help whenever they needed it. Later when Muqaddas called him, instead of Aatir, to help find Jahanzaib, I realized that she probably doesn’t trust Aatir now as much she did earlier. No matter what the reason is, I am glad that Muqaddas called someone who will actually do something for her, unlike Aatir. 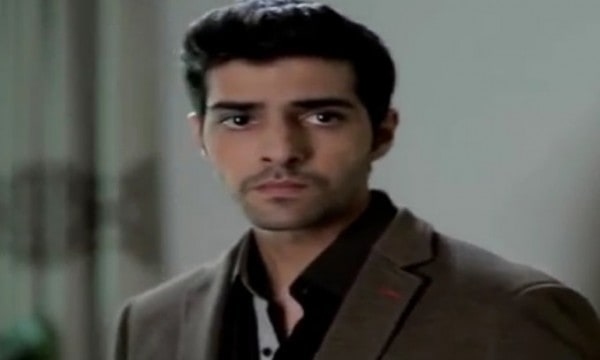 Aatir’s love claims, like I said earlier make me angrier at him. “Hum ne khatan din aur takleef-de ratein dekhi hain” Well dude, you’re the one who put her through all of this, no? The fact that he held a grudge for this long and plotted such an elaborate scheme shows how selfish he is. No wonder he claims to love Muqaddas despite what he did to her. The man only cares about what HE wants and right now he wants Muqaddas all for himself while he destroys her father. 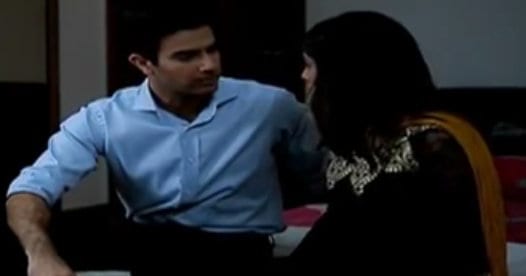 I feel like Ruhi was part of whatever happened to Aatir’s mother. She wasn’t happy to know that Jahanzaib had regained consciousness , probably because she feared that her role in the event would be exposed. Akbar is trying to connect the dots and find the kidnapper. Not in their wildest dreams do Ruhi and Akbar realize who the real kidnapper is! I wonder what Aatir will do when he finds out that Akbar in hiding Shaukat’s family? Hina Byat looks absolutely beautiful in every scene. :) 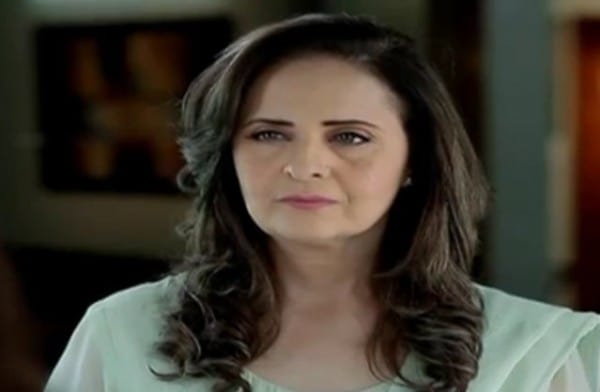 I hope that the pace of the story does not slow down. Every twist until now has been revealed at the right time and no episode has left me bored. I expect the same from the future episodes as well. I also expect the ending to be complete and most importantly, satisfactory. Adeel Razzak has written Muqaddas with his heart and soul. Every scene, every dialogue and every character shows us his skill, hence my expectations. Ali Masud Saeed has directed this well written story with excellence. He expertise has made Muqaddas a thrilling ride for all of us. The camera work and editing is commendable as well. The entire team deserves a round of applause!

Did you guys enjoy this episode? What did you think of it? Do comment and tell :)