‘Na Band Na Baraati’ which was previously set to release in July will be hitting cinemas this Eid as stated by the production house in a press con.

Production house, Zashko Entertainment announced that its debut film Na Band Na Baraati which was slated to be released on July 6, 2018 will now hit cinemas nationwide on Eidul Fitr 2018, stated a press release. 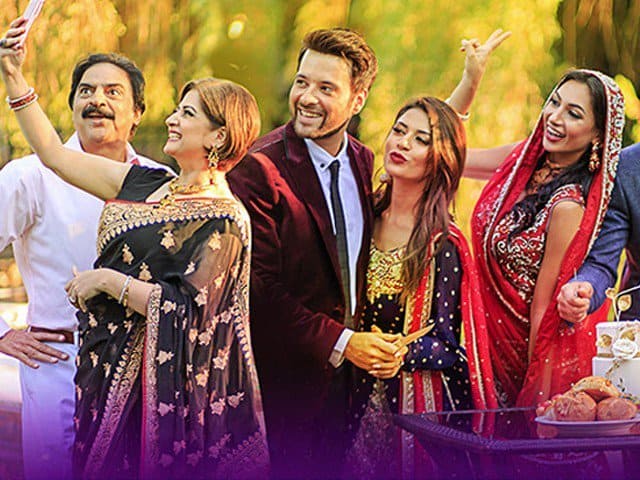 This decision was made in an effort to support the initiative taken by the Federal Government of Pakistan to strengthen the local film industry by putting a limited restriction on the screening of all Indian films during the period of Eidul Fitr and Eidul Azha.

Talking about this decision, the producer of the film, Zain Farooqi said,

“In view of the recent order of the Federal Government, Zashko Entertainment has decided to release Na Band Na Baraati on Eidul Fitr 2018.” 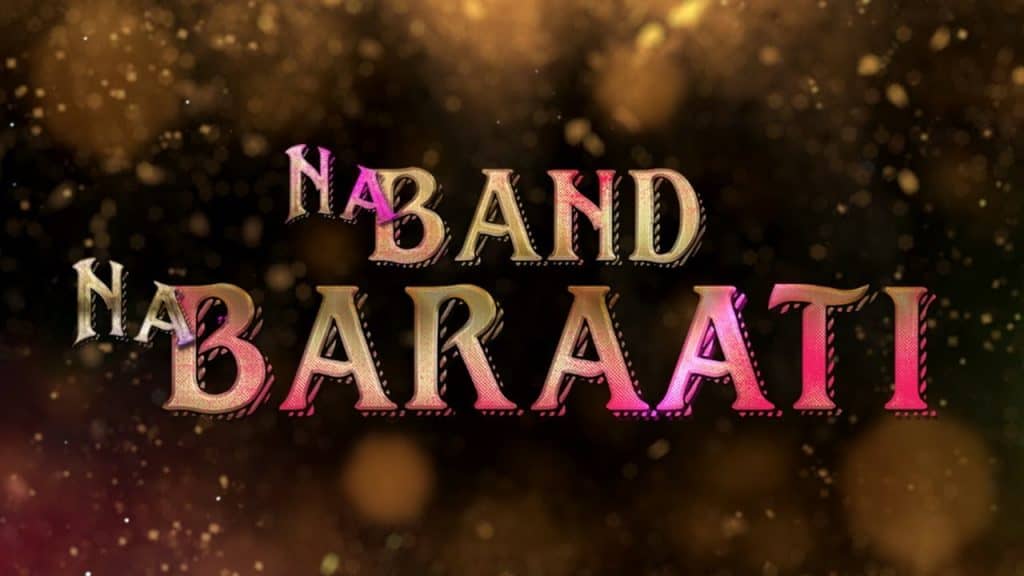 “Keeping in mind the genre of Na Band Na Baraati and making the most of the government’s decision, it’s best to release the film on Eid.”

Na Band Na Baraati is a family comedy film directed by Mahmood Akhtar and produced by Farooqi under the banner of Zaskhko Entertainment. The story is penned by Harish Kumar Patel and consists of a promising cast including some of the bigwigs of Pakistan’s entertainment industry Mikaal Zulfiqar, Qavi Khan, Atiqa Odho, Azra Mohyeddin, Shayan Khan, Nayab Khan, Mahmood Akhtar, Komal Farooqi, Ali Kazmi and many others.