Hamza Ali Abbasi and Naimal Khawar are one of the most favorite couples of town. They have returned from honeymoon in Paris and Spain. After their honeymoon, the couple was spotted at a wedding wearing black outfits. 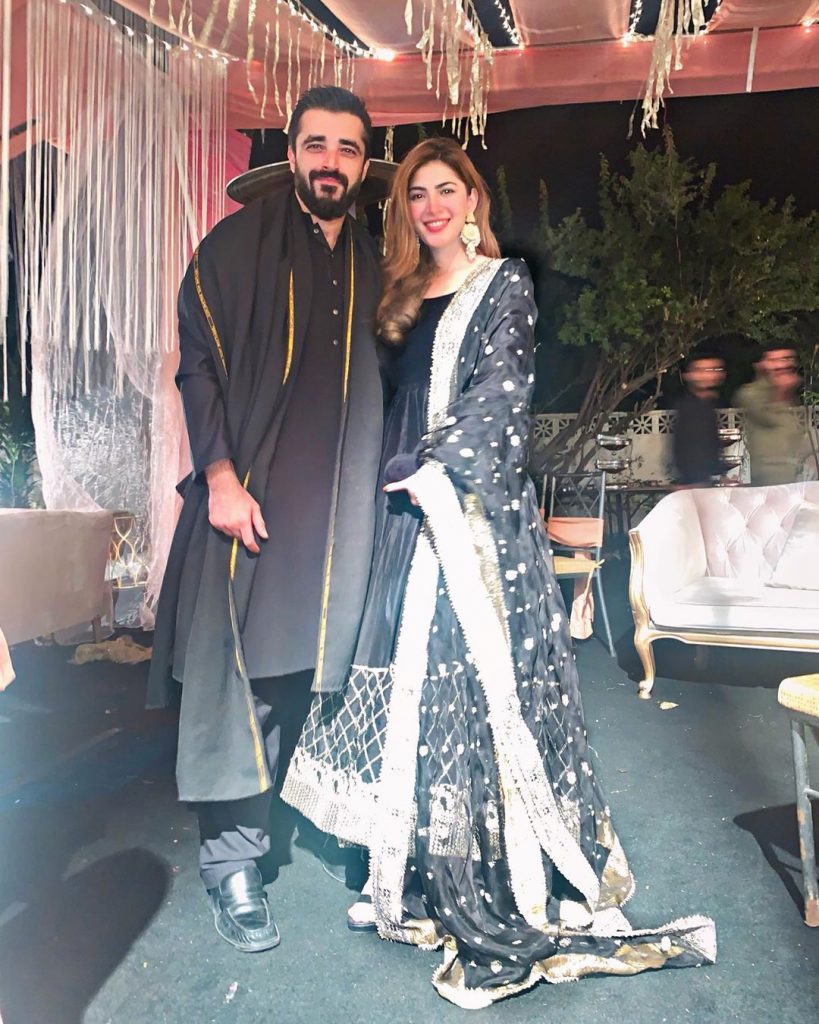 Recently, Naimal posted a photo with her sister-in-law who is an Islamabad based dermatologist, Dr. Fazeela Abbasi. Naimal has coined a cute nickname for Hamza Ali Abbasi’s sister which is Dr. Bae. Naimal and Fazeela were spotted wearing winter outfits in the photo. 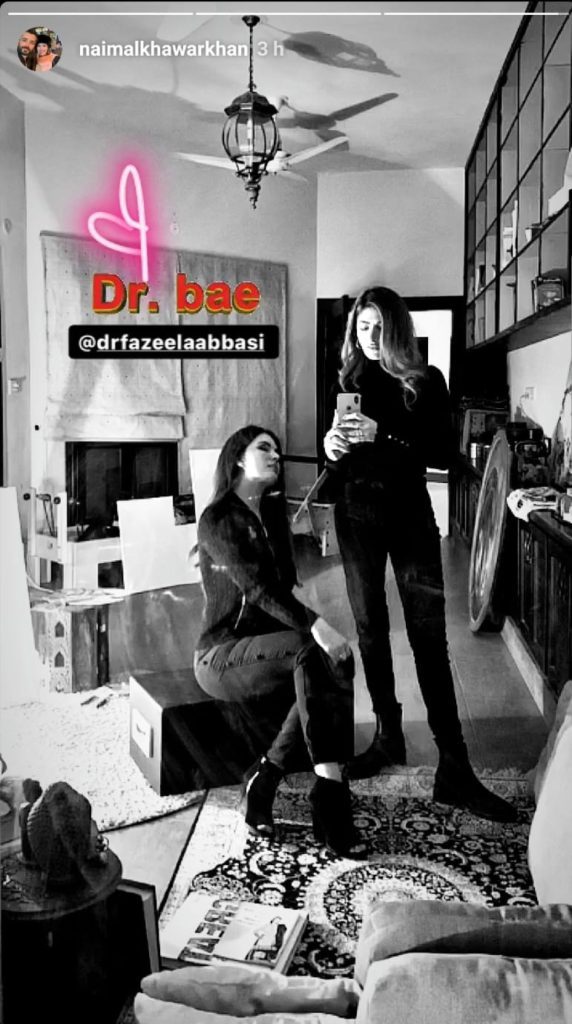 The couple shares a close bond with Fazeela Abbasi. Fazeela posted a picture of dinner with Hamza and Naimal. 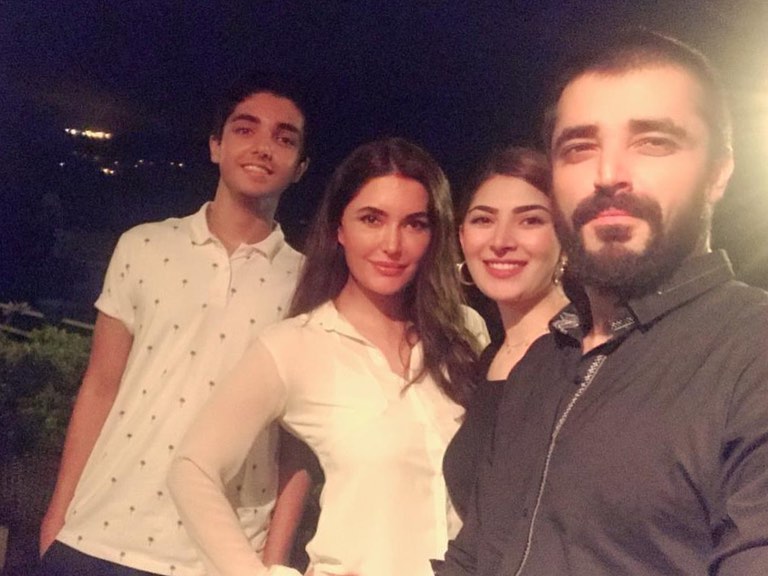 Dr. Fazeela Abbasi played an active part in her brother’s wedding. She was wearing an elegant dress at Hamza’s wedding. 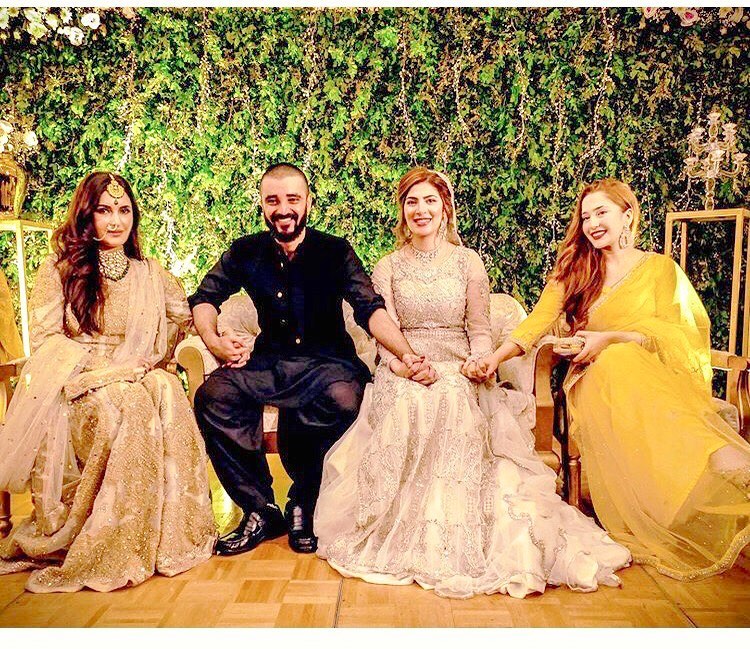 Hamza Ali Abbasi is currently working as the male lead in drama serial Alif which is written by renowned writer Umera Ahmed.