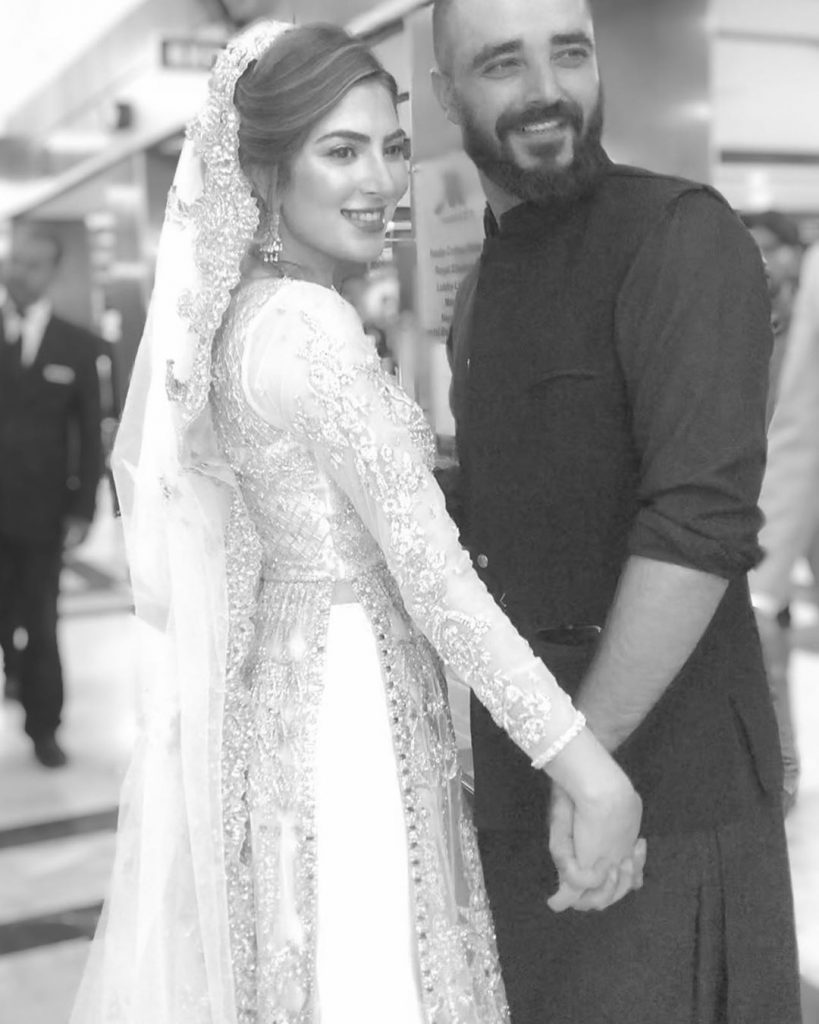 Late actor Waheed Murad took up the second spot on the list while cricketer Babar Azam, who happened to have had a fantastic year landed the 3rd spot.

Here’s the list of Google’s most searched celebrities of Pakistan in 2019: 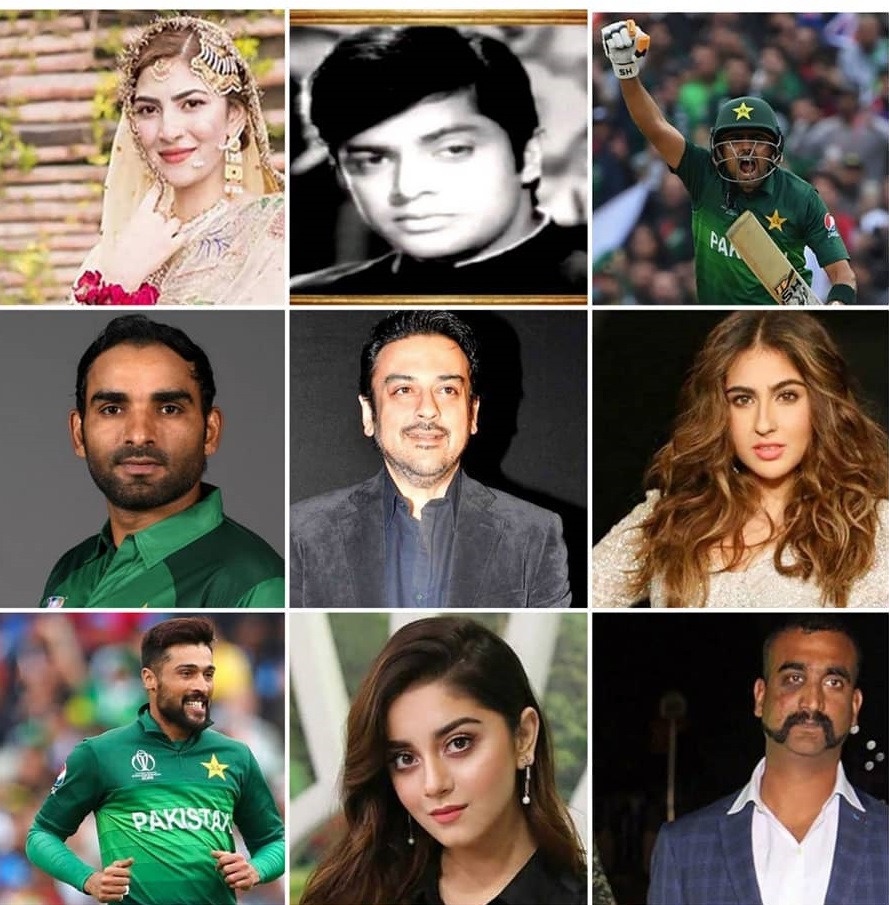