Nauman Ijaz is a brilliant artist. His acting prowess in unmatched and he is also a television host. His program G Sarkar features people from different walks of life and most of the times, the conversations are very intelligent and relevant to the people’s knowledge and on going issues. His latest show saw Khalid Anam and writer Saima Akram Chaudhry as guests. 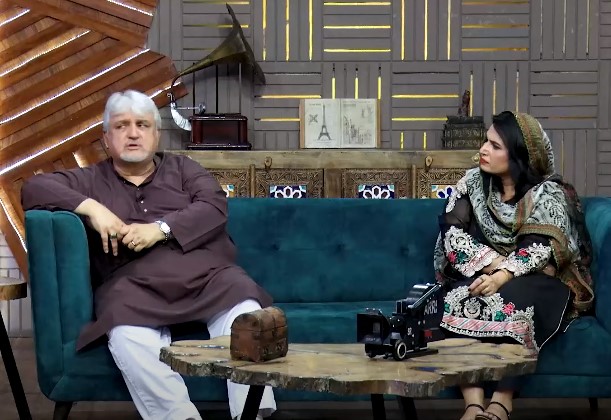 Nauman Ijaz is a veteran of the industry and we have often seen him talking about downfall of Pakistani content. He asked questions along those lines from Saima Akram Chaudhry regarding monotonous scripts and one-tone characters. Khalid Anam also had questions regarding dramas being written these days. 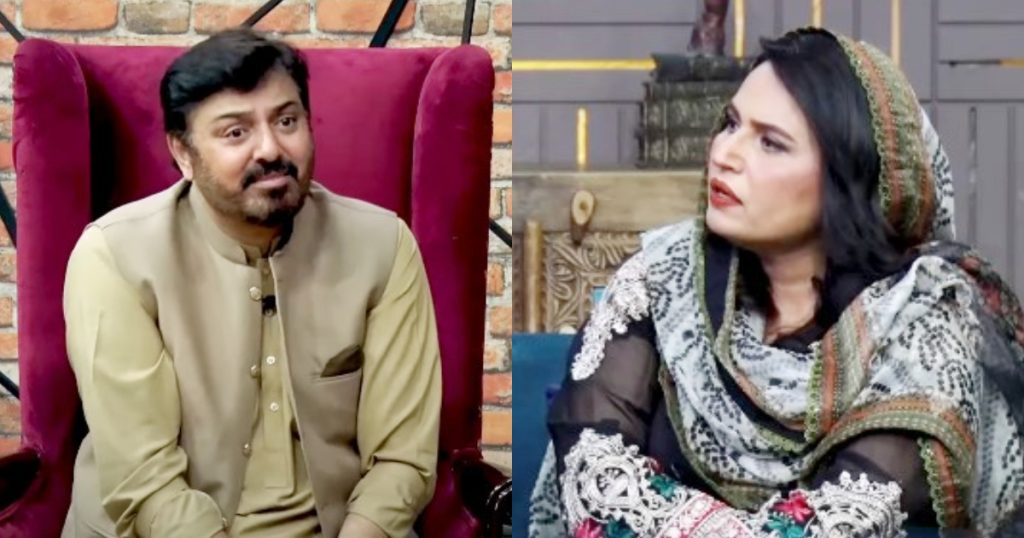 People did not like this criticism directed towards Saima Akram Chaudhry and schooled Nauman Ijaz on his line of questioning: 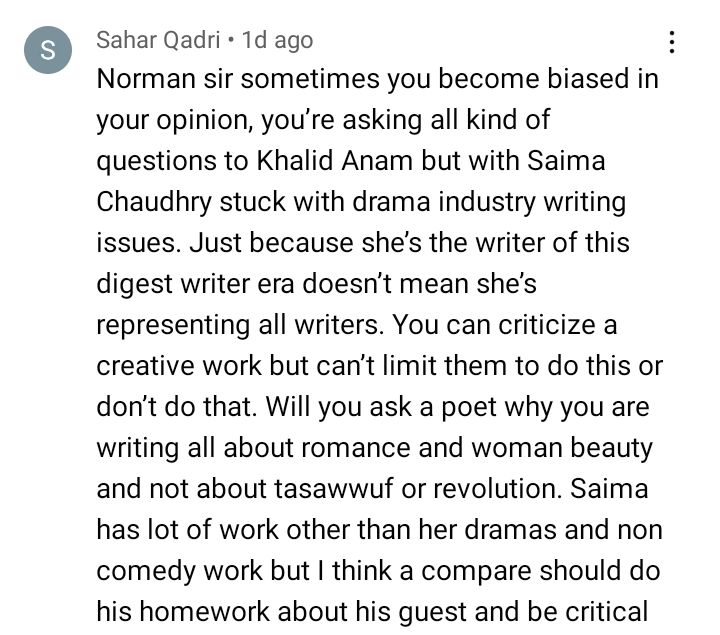 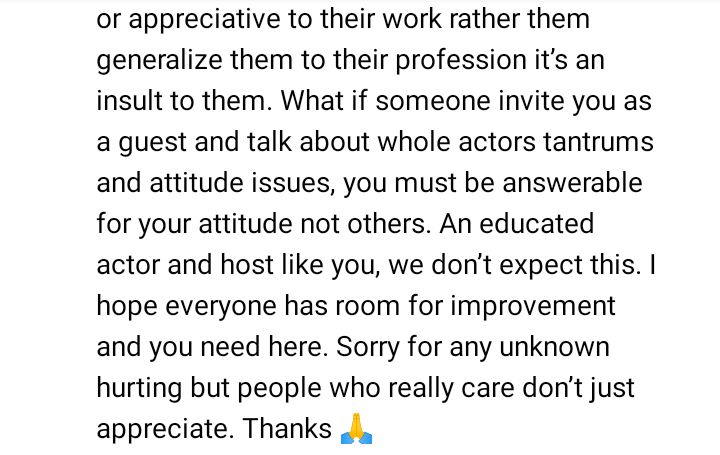 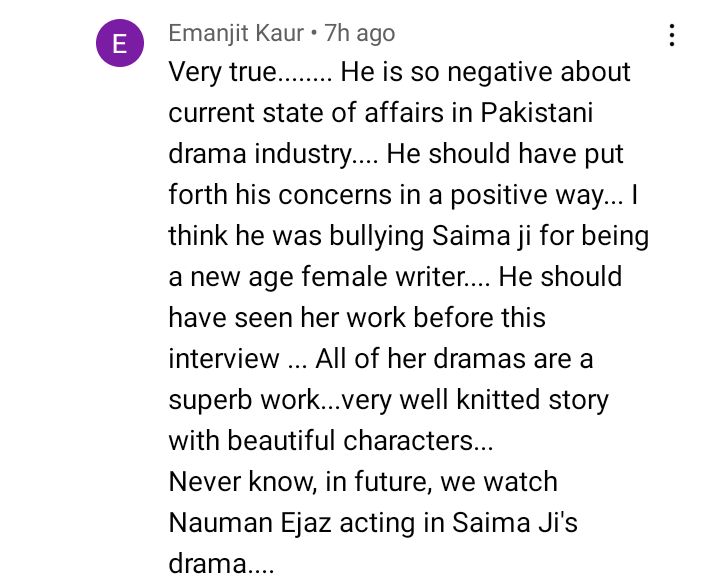 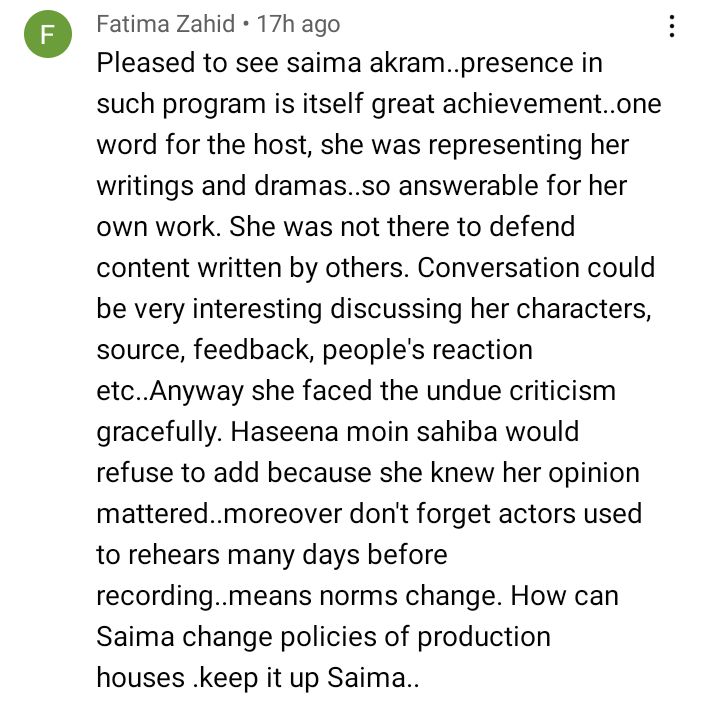 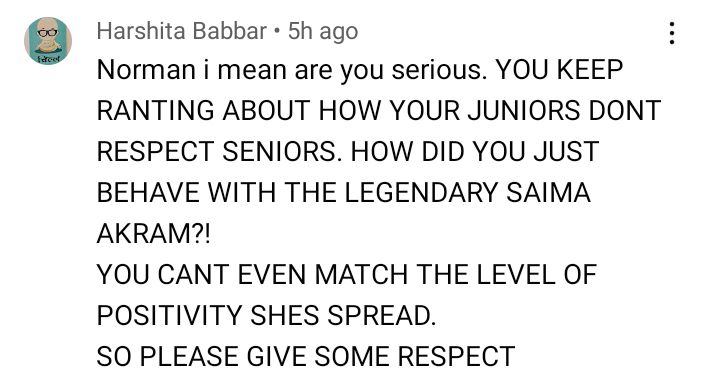