Nauman Ijaz is considered to the most brilliant Pakistani actor. Batman Ijaz has been luckier enough to grab instant fame through his one of the starting projects Dasht, his acting was phenomenal from the day first. He became a timeless and overnight star after his drama Dasht got hit amongst the audiences. His charismatic personality, charming eyes and top-notch acting skills made him an undisputed star for decades, he’s ruling in the industry for years now. 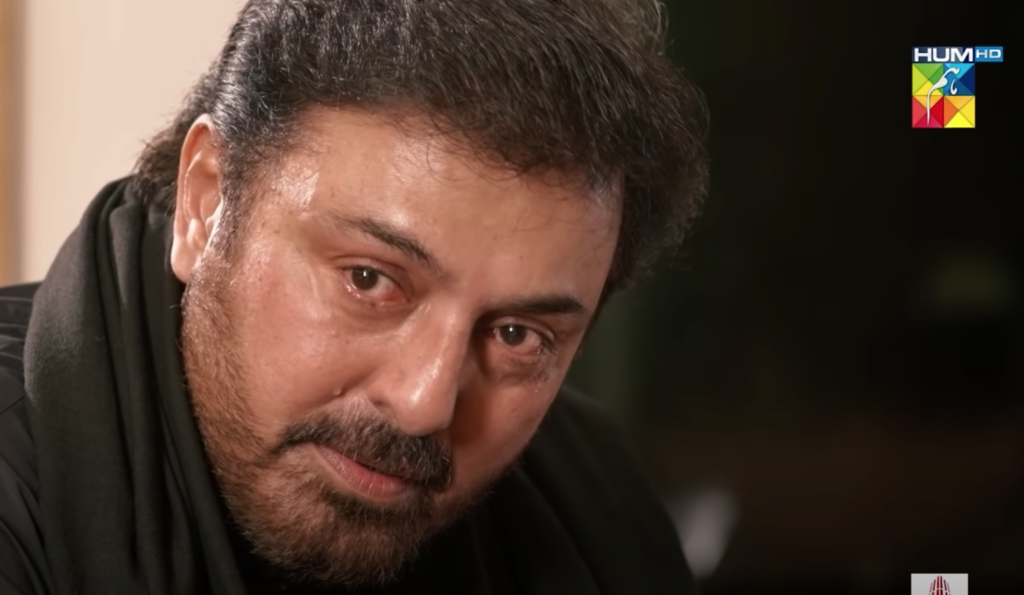 Lately, the beautiful wife of the ace actor wished her husband their 24th anniversary with a beautiful wish and a few throwback pictures from the happy years which they lived together. Rabia Nauman shared her wedding day pictures along with beautiful caption. She wrote, “Happy Anniversary from the best thing that ever happened to you, Vice Versa too”. Both were looking adorably charming as newly weds in the throwback pictures. She, later on, posted the pictures from her honeymoon and different other timelines. She captioned them, “memories are special moments that tell our story, Thankyou, me and my one and only”

Have a look at the pretty pictures shared by his wife. 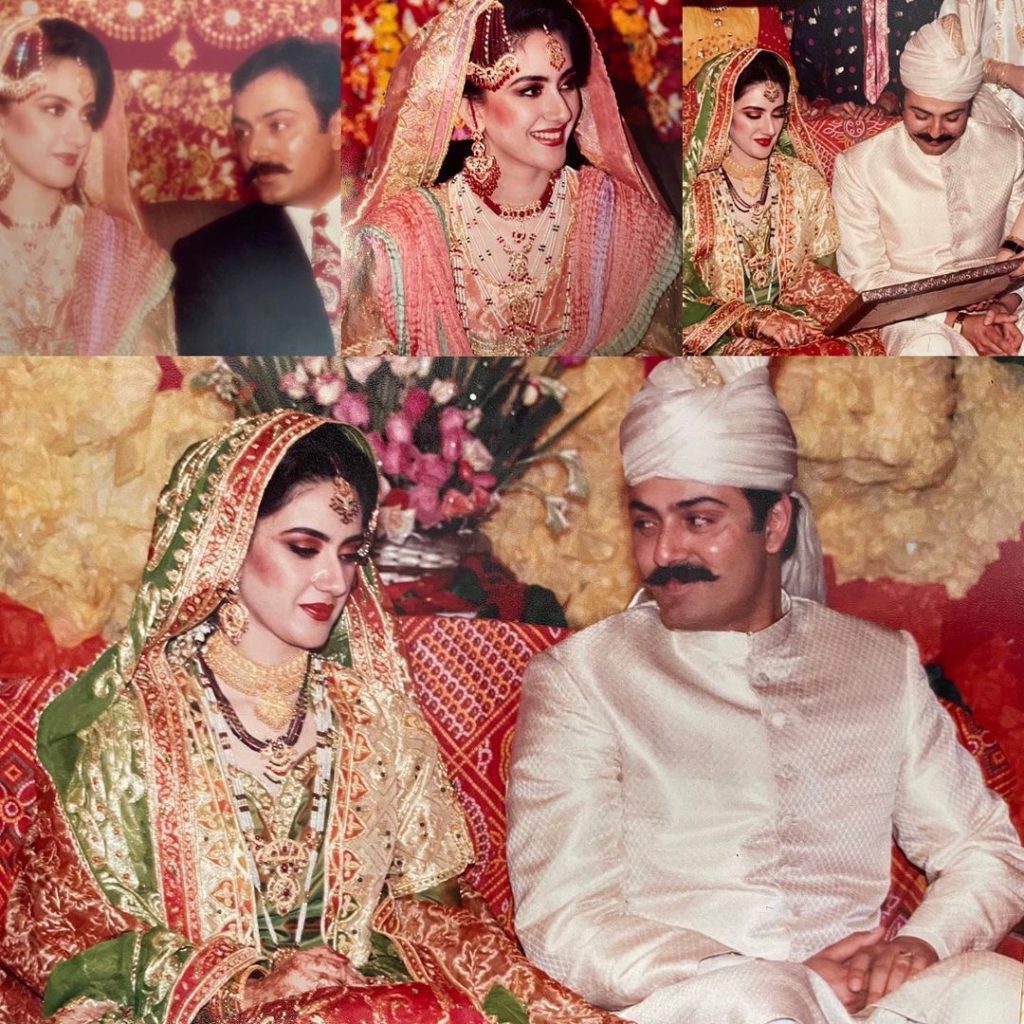 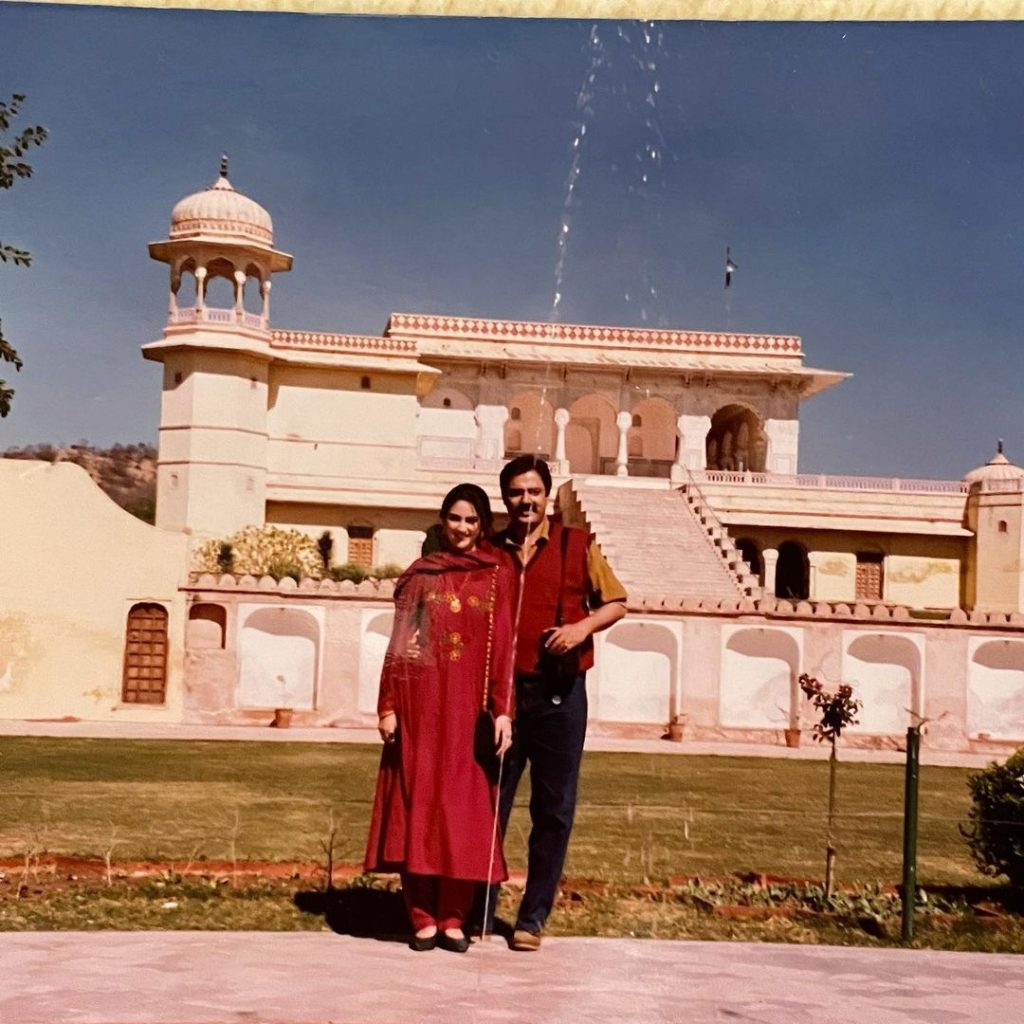 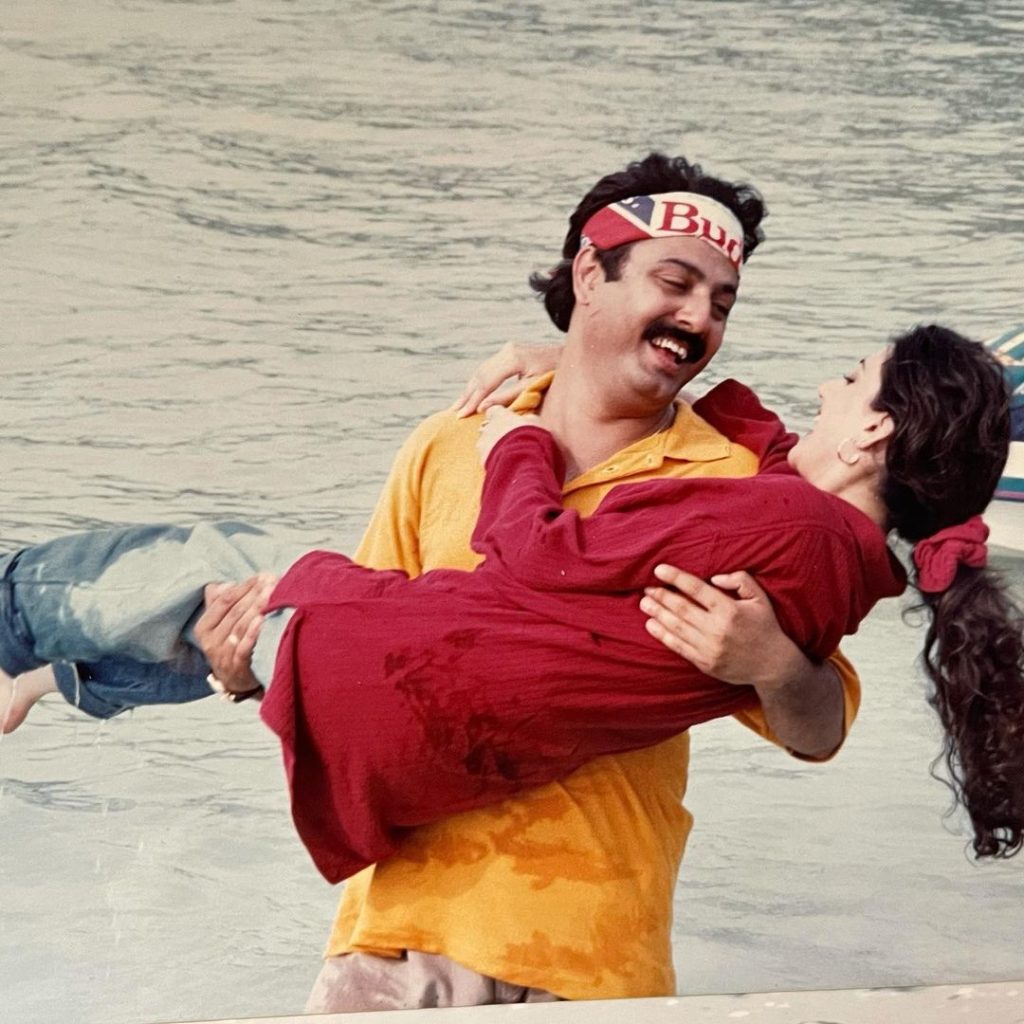 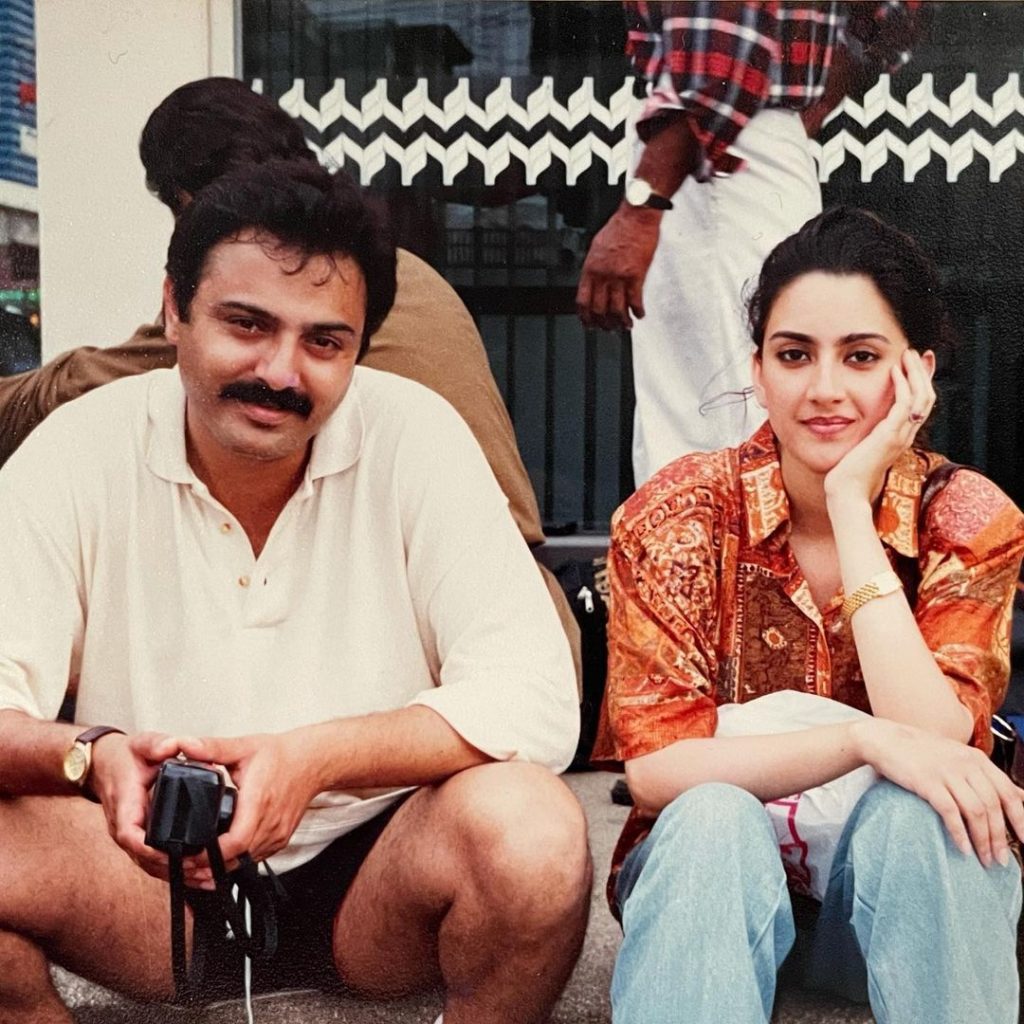 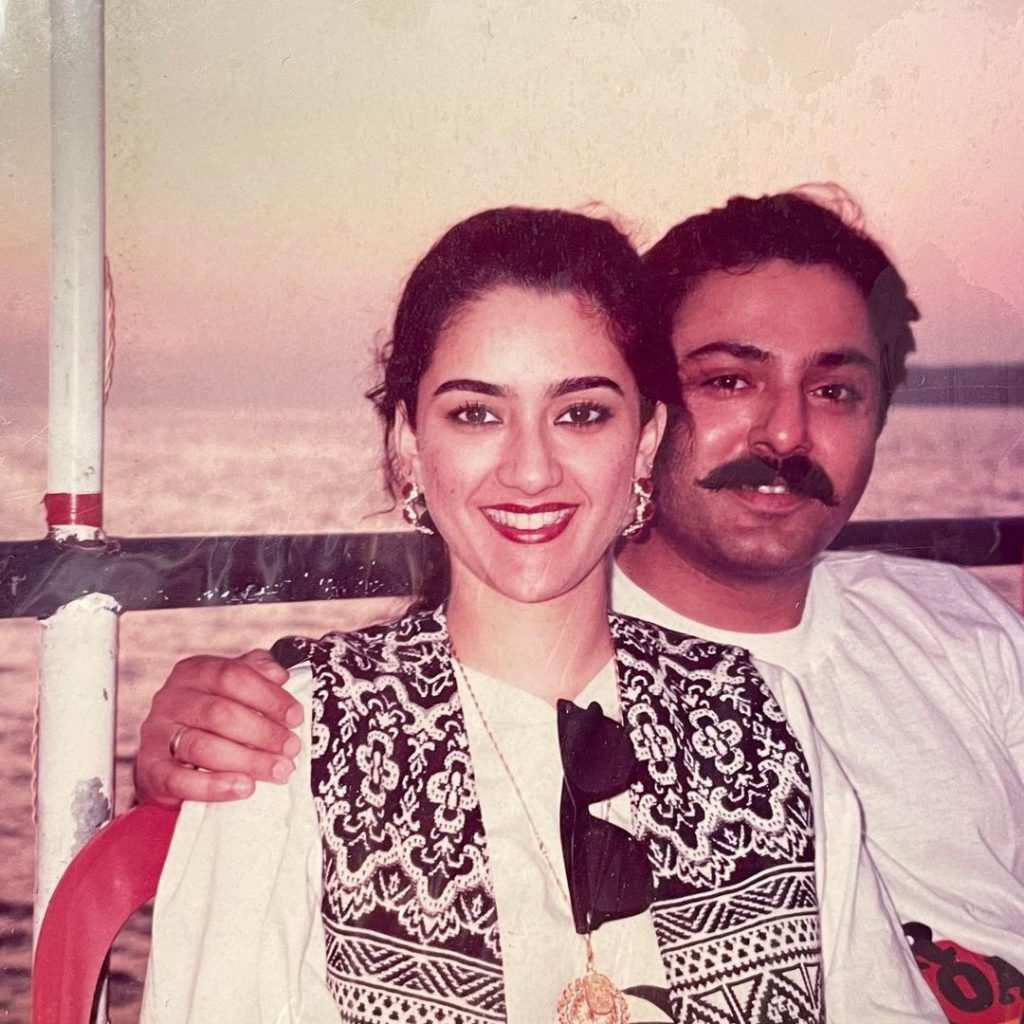 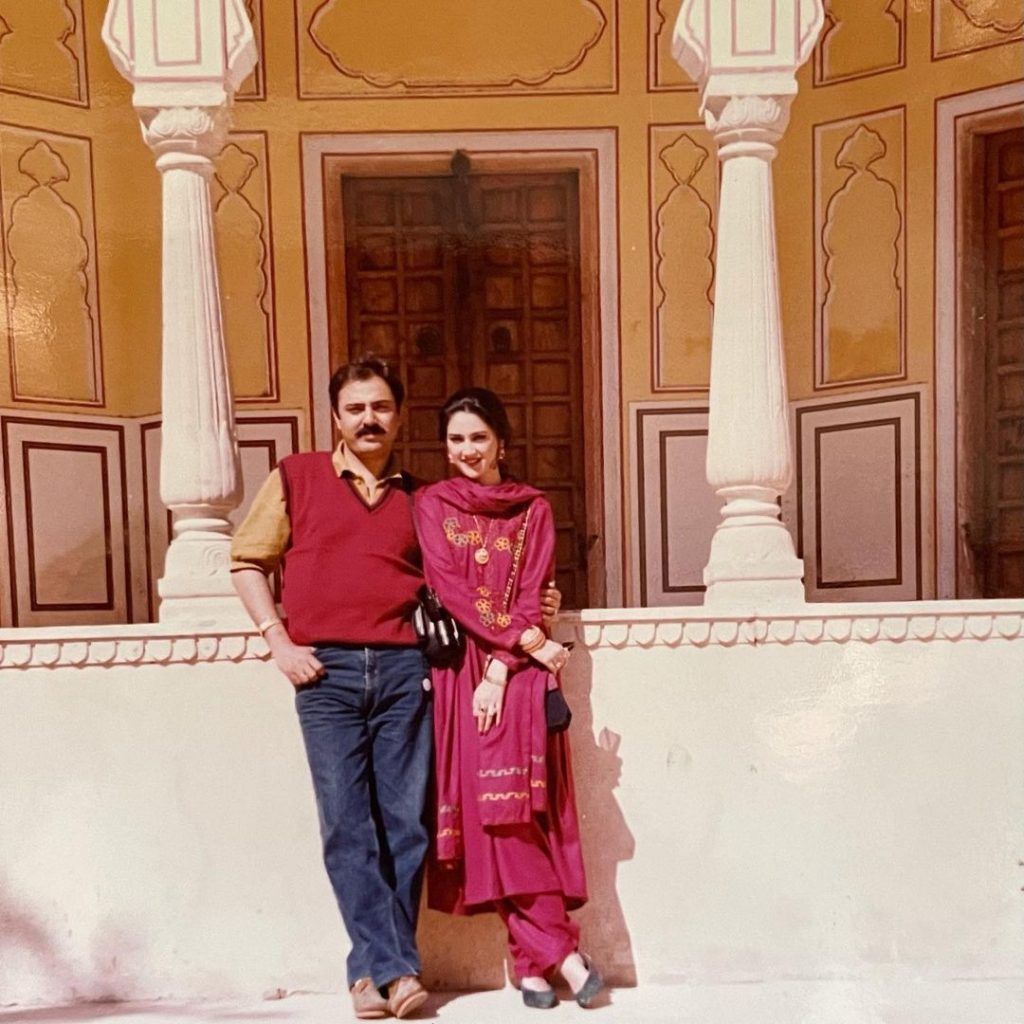 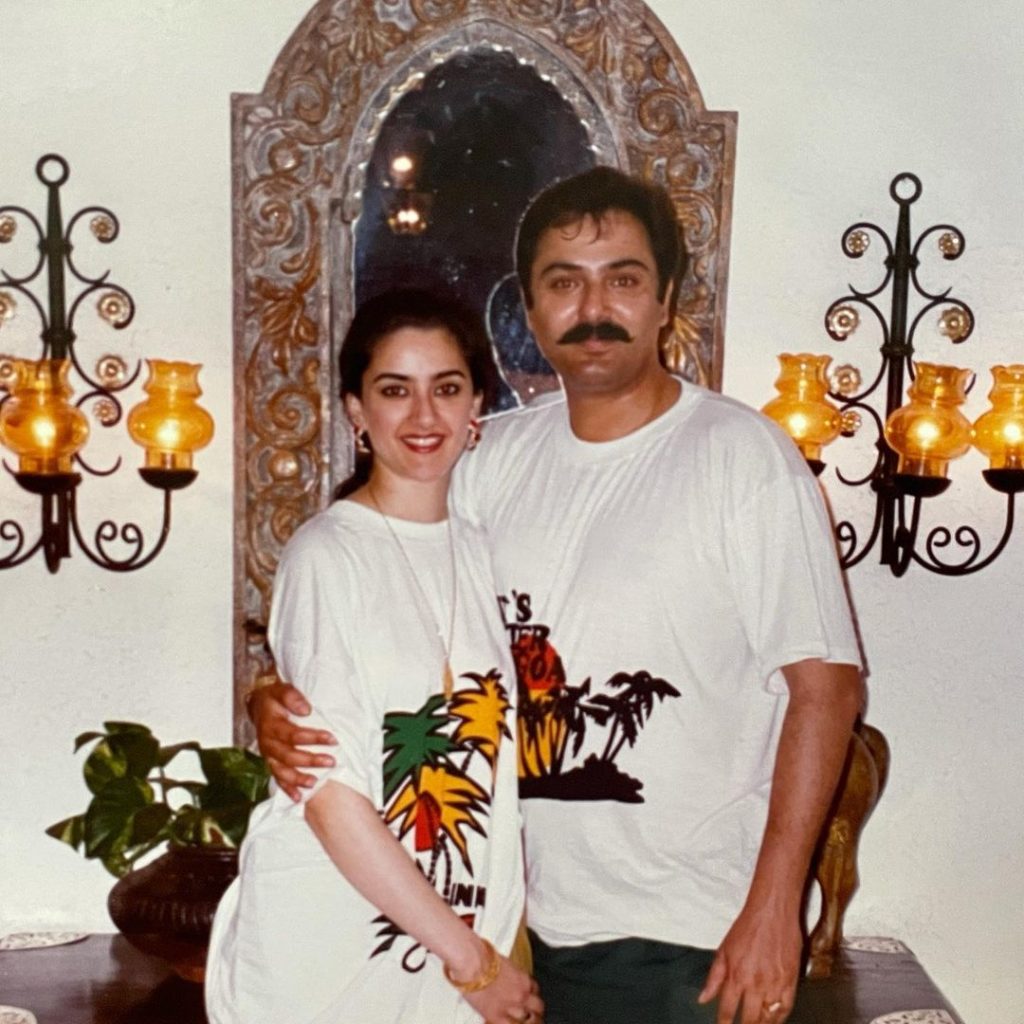