Actor always venture in different directions in addition to working in the showbiz industry. Nauman Masood has entered the food industry. It was the opening of his restaurant Khaaba by Nauman Masood which opened in Bahria Town Islamabad last night. It was a star-studded affair and many stars including Aiman Khan, Muneeb Butt, Faysal Quresi and his wife Sana, Nauman Ijaz and his family, our very own Parizaad Ahmed Ali Akbar, Adnan Siddiqui and Maria Wasti were seen supporting their colleague. Arif Lohar also performed at the event. Here are some clicks from the event: 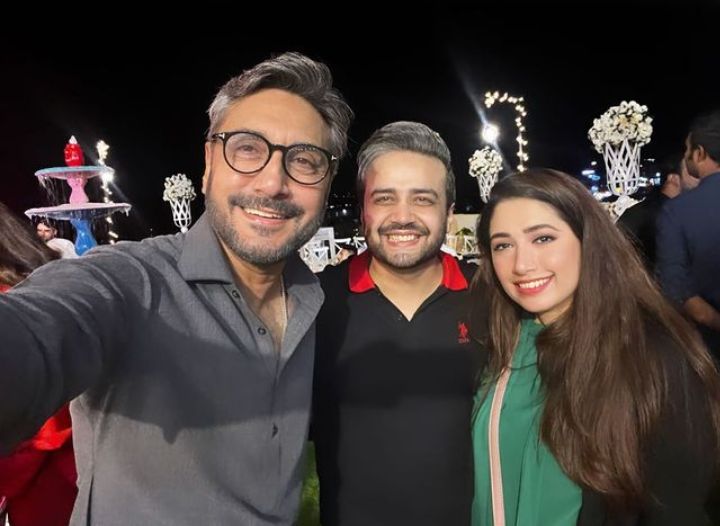 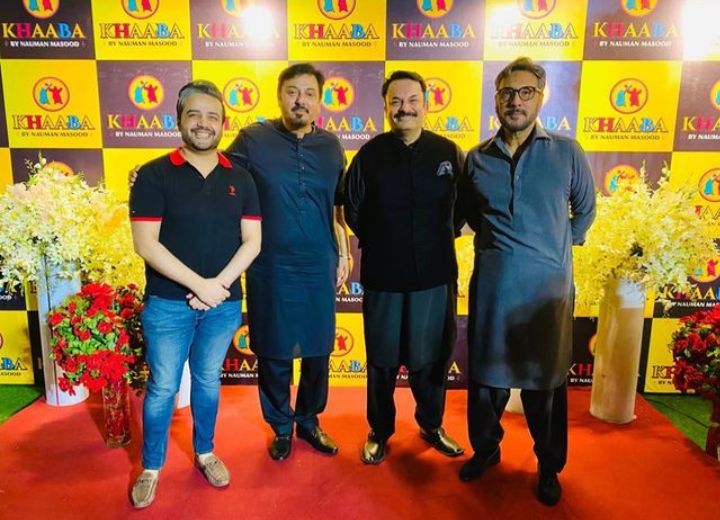 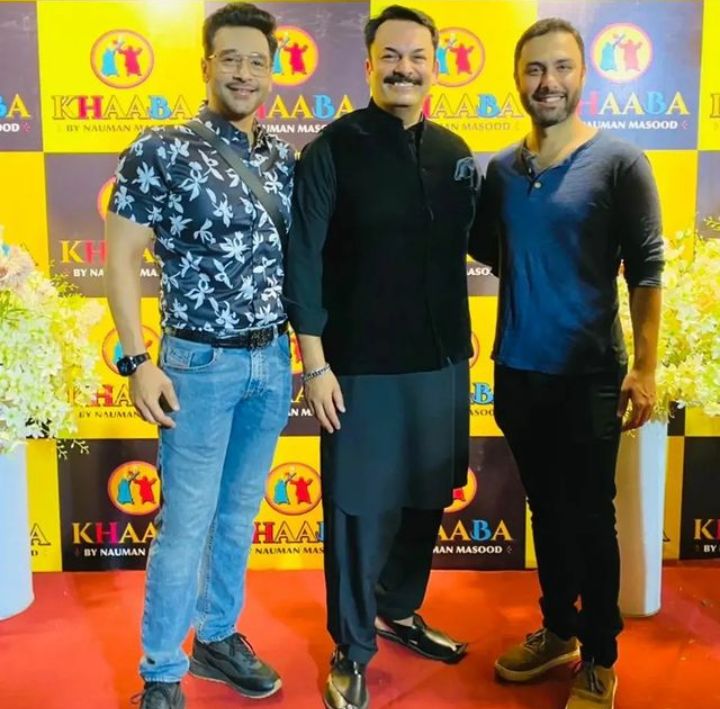 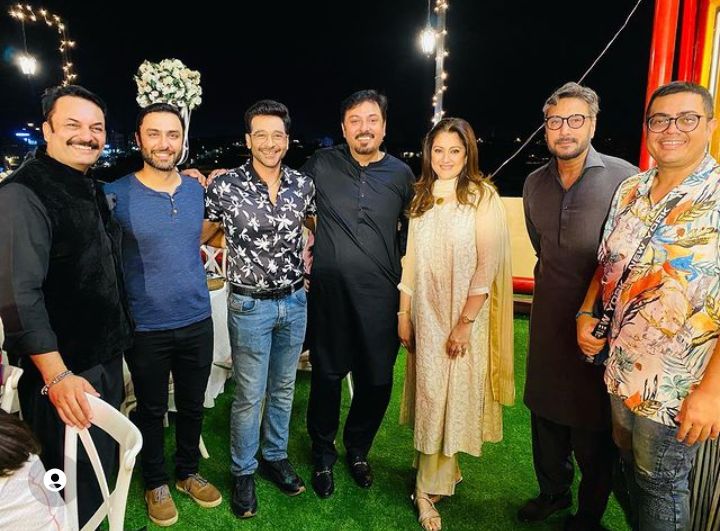 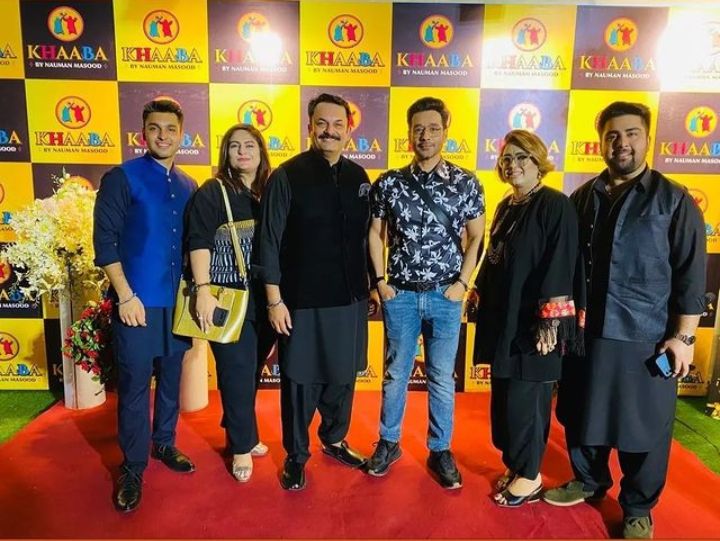 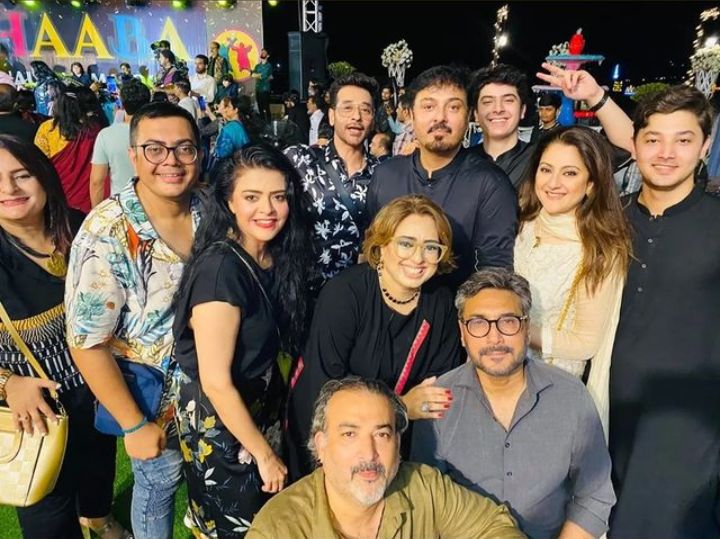 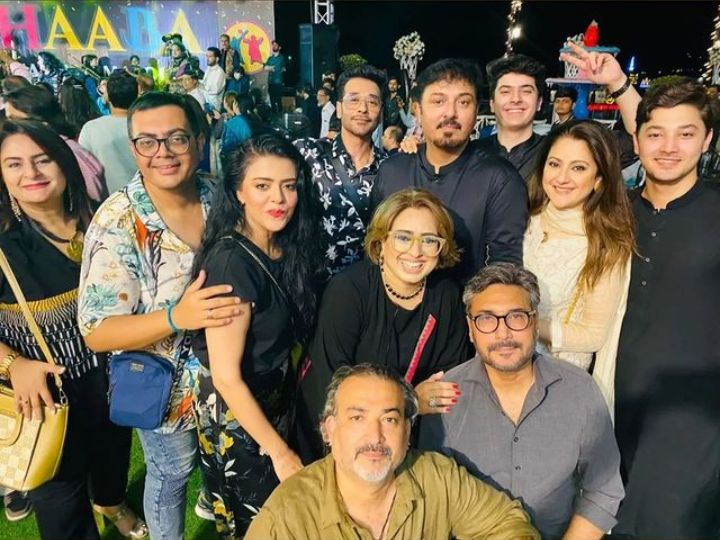 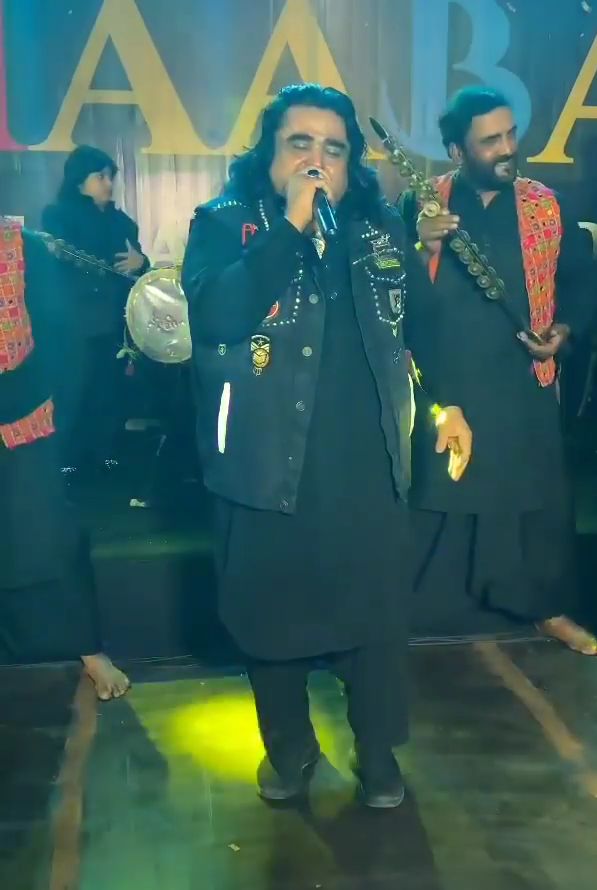 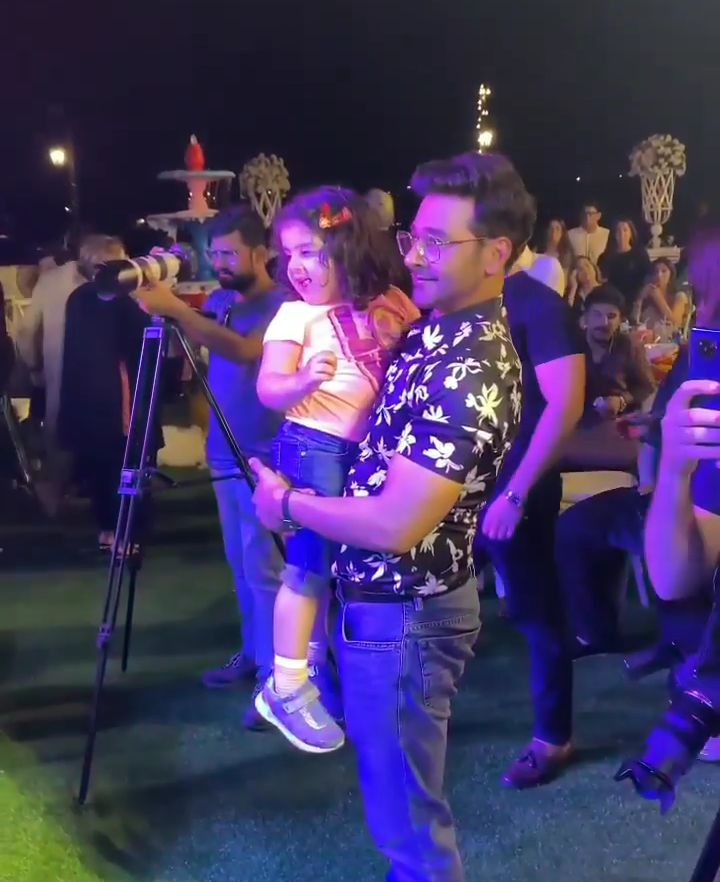 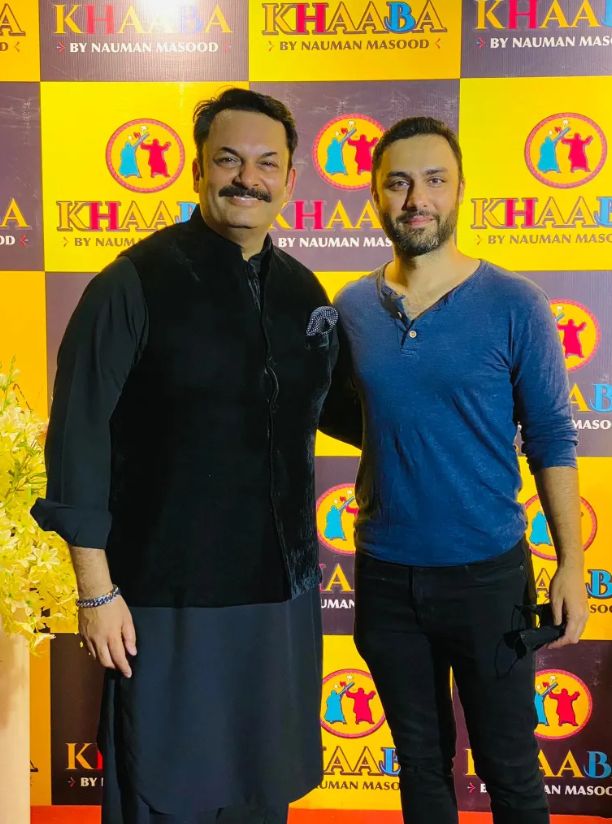 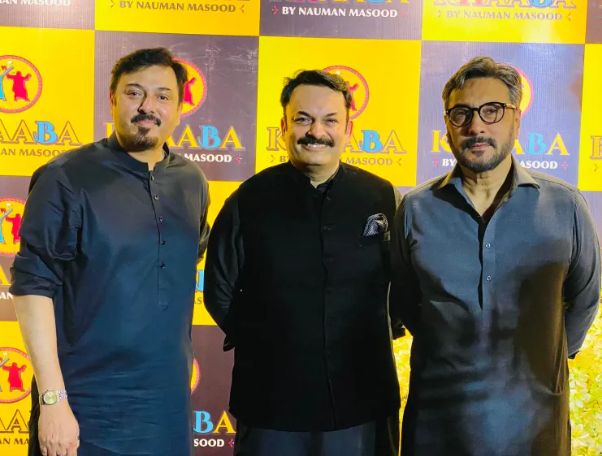 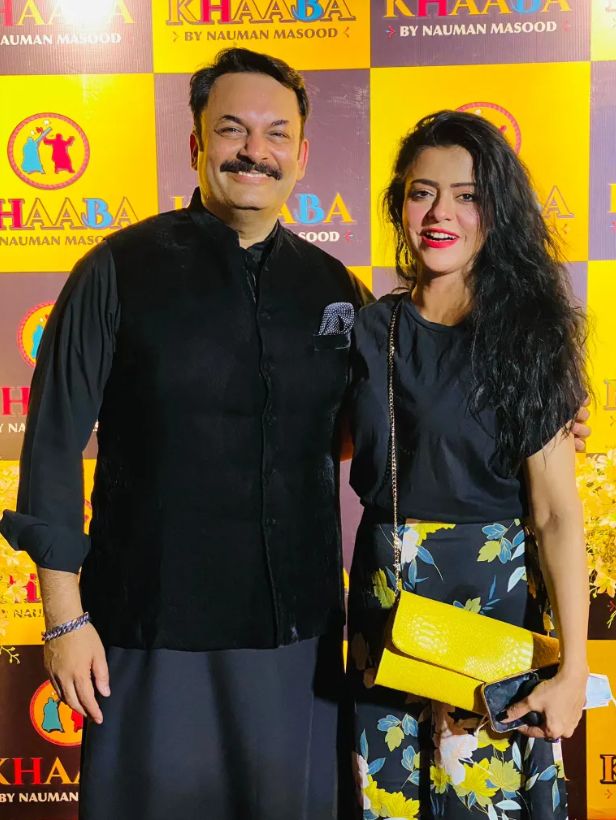 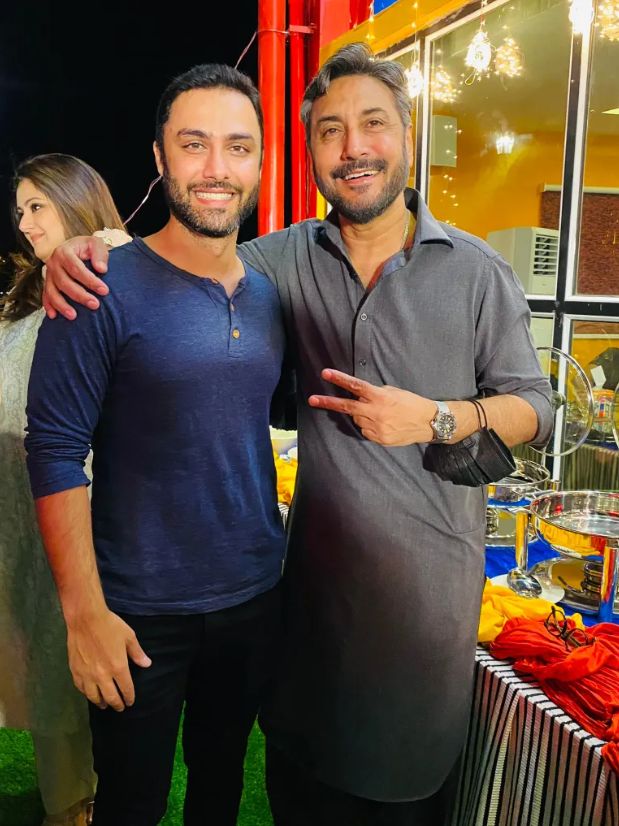 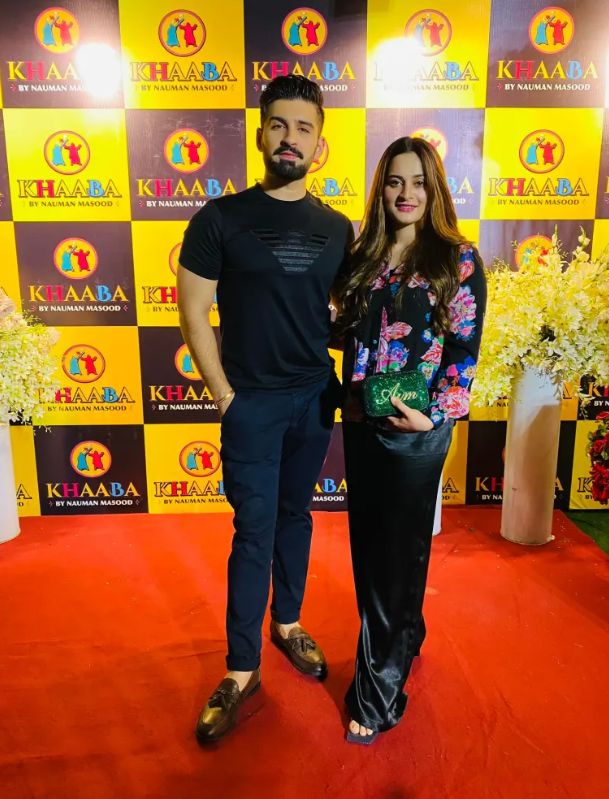 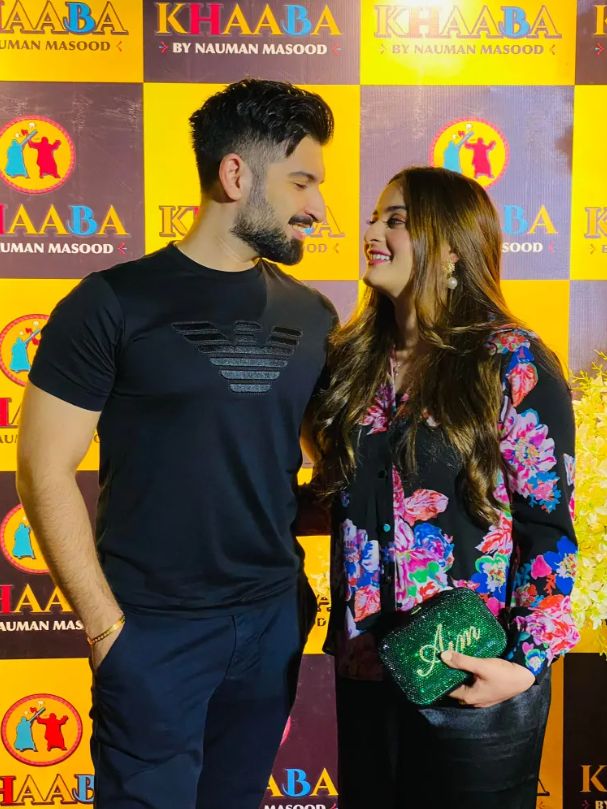 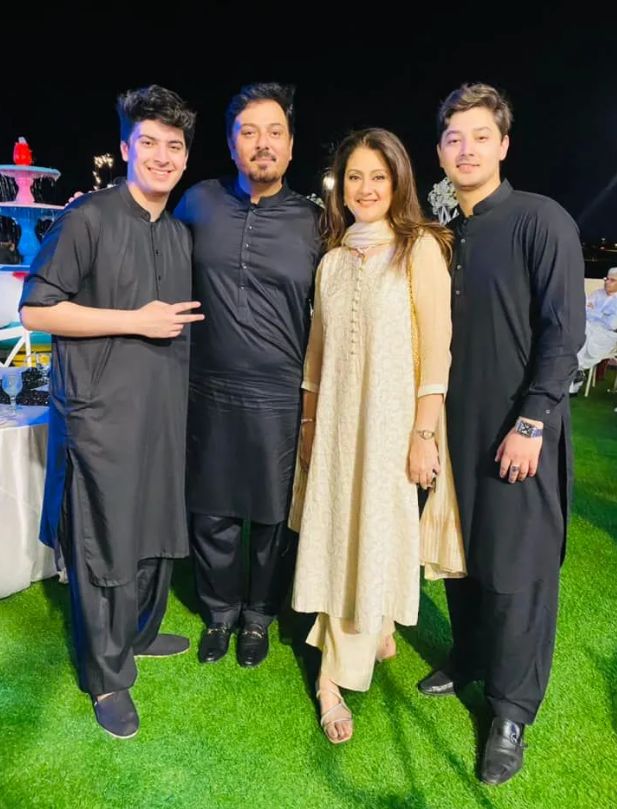 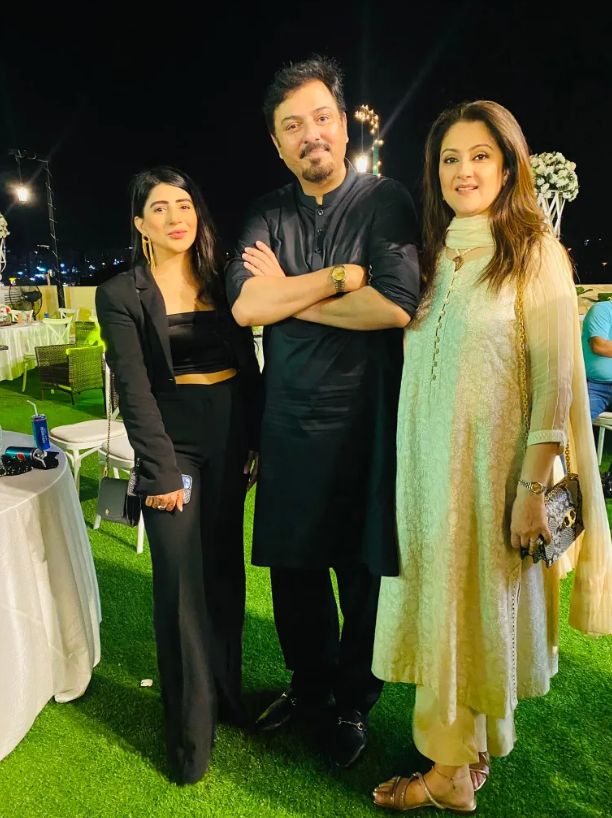 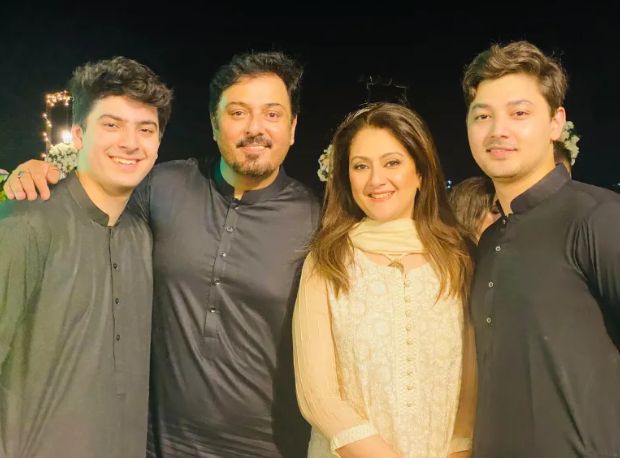 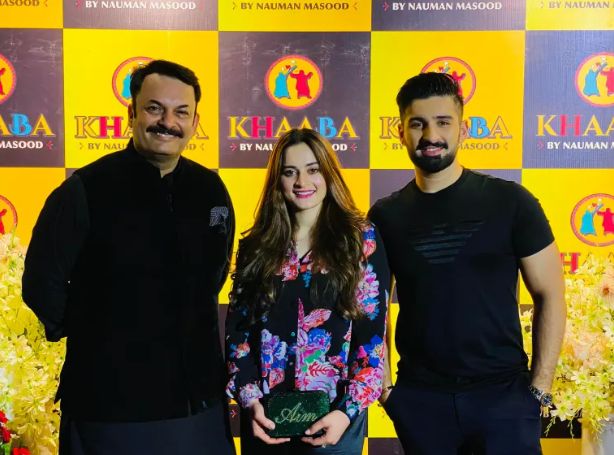